Softball is a passion for Cloverdale’s Jim Ullock.

He’s played and coached the game his whole life and he’s still playing competitively in his 60s.

Ullock’s always been a sportsman. In his younger days he played hockey at a high level and ended up getting tryouts in junior with both the Brandon Wheat Kings and then the Belleville Bulls.

“I wasn’t fast enough,” he said. “I was a bit of a scrapper, so I was okay that way, but my cousin did 13 years in the NHL.” That cousin was the former Philadelphia Flyer captain Dave Poulin.

But Ullock could pitch, so softball took over his life. And he’s been involved in the game so long his registration number with Softball B.C. is #000000058.

About 10 years ago he started the Cloverdale Fury rep program as a way to keep kids involved locally, instead of seeing them jet off to play for other associations—sometimes at great cost and at great distance.

Two years after the Fury were born, Ullock turned his passion for ball into a full-time gig when he opened the Cloverdale Softball Training Centre (CSTC) in 2014. He spends every day at the facility, coaching, mentoring, and training a wide age-range of athletes.

“Eight years ago, I opened this facility and have been training teams ever since,” Ullock told the Cloverdale Reporter.

As Ullock talks, the training centre is a hive of activity and the constant crack of the bat echoes every sentence.

More than a decade ago, Ullock started out by offering extra coaching and training at Cloverdale Athletic Park before renting the Agriplex. After a couple of years, he moved to the large tented structure beside the Agriplex—a facility the Cloverdale Rodeo was using for storage at the time.

“I put the dirt down and installed all the netting with a 30 foot-ladder,” explained Ullock.

He’d scale the ladder, throw ropes over the rafters, pull the ropes down and climb down the ladder again—over and over until the whole space was done.

Ullock built two hitting lanes and a pitching lane. He put in a 55-foot baseline dirt infield. A year later, in 2015, he reached out to the softball community and arranged to have a large part of the gravel parking lot levelled and converted to artificial turf for an additional training area.

“Since opening, the centre has aided in the training of several national championship teams.”

National teams also train at the facility, Canada for the past eight years and Team USA this past Canada Cup Tournament.

“The last two years, the Cloverdale Fury 07A is one of the teams training weekly,” said Ullock. “In two years they won back-to-back gold medal provincial championships, as well as this year’s national championship.”

But the softball training centre and the Cloverdale Fury may not have been, had it not been for the amazing success of Ullock’s early training programs in Cloverdale.

“As it was, I would get down to Cloverdale Athletic Park every Saturday from eight in the morning to four in the afternoon,” remembered Ullock. “Kids would drop in on a two-hour window to practice.”

Ullock said he was getting 60-70 kids during the day for his training programs.

“But one year when I was president, 60 kids left us because we didn’t have a rep program.”

He said that high number was a blow to the Cloverdale Minor Softball Association and it opened his eyes to several things, such as the need for Cloverdale to have its own rep program and the need for a dedicated softball training facility.

After talking to people from other rep programs, Ullock realized some associations were counting on Cloverdale Minor to provide the high-quality training that created high-quality players.

“I talked to a couple associations and they just said, ‘No, we’re rep programs. It’s our right to come in and take players. We get anybody we want,” remembered Ullock. “I said, ‘Cloverdale would start its own program,’ and they all said, ‘Go ahead and try it.’ Well, as of this year, our tenth year, first time ever national champions. And the girls did it—9-0, undefeated.”

Now the Fury have more than 20 teams and Ullock’s training centre now trains athletes from all over the Surrey-Langley area.

Ullock created the CSTC at a particularly difficult time in his life.

“My wife was terminally ill,” said Ullock. “So, I quit the corporate life to look after her. I had to have something close to home.”

The training centre allowed Ullock to keep his feet in the game, while taking care of his wife.

“I could go home and change oxygen and things like that—just be here. So, this is love of the game.”

Ullock said the facility pays its own bills, but it is not-for-profit. He turned the whole operation over to Cloverdale Minor Softball nearly two years ago.

“This was built for teaching kids. It’s about them,” he said. “I had a lot of help in the early days because it’s a non-profit. It was never meant to be about profit. It was always about the athletes.”

Ullock still plays. He’ll head to a tournament in Chicago in a few weeks. He plays for the Texas Stars, a competitive 60+ division team based out of Houston. After Chicago, he’ll head to Nevada and then Texas for two more tournaments.

Three years ago—he hasn’t been down since the COVID pandemic began—Ullock was named top pitcher and MVP.

“It was a lot of fun,” he said. “The team’s part of the North American Fastpitch Association.

“It’s a bunch of retired guys who still play,” he laughed.

tbird: From rugby to riding ring 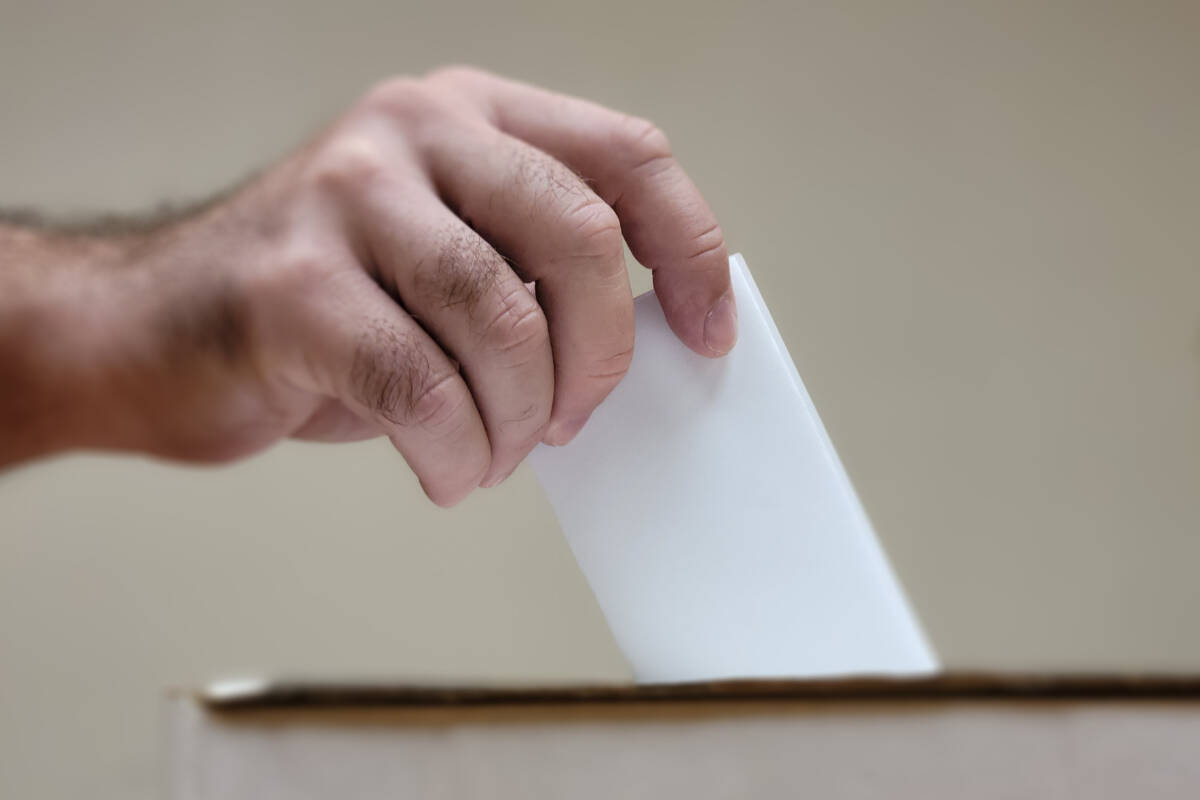