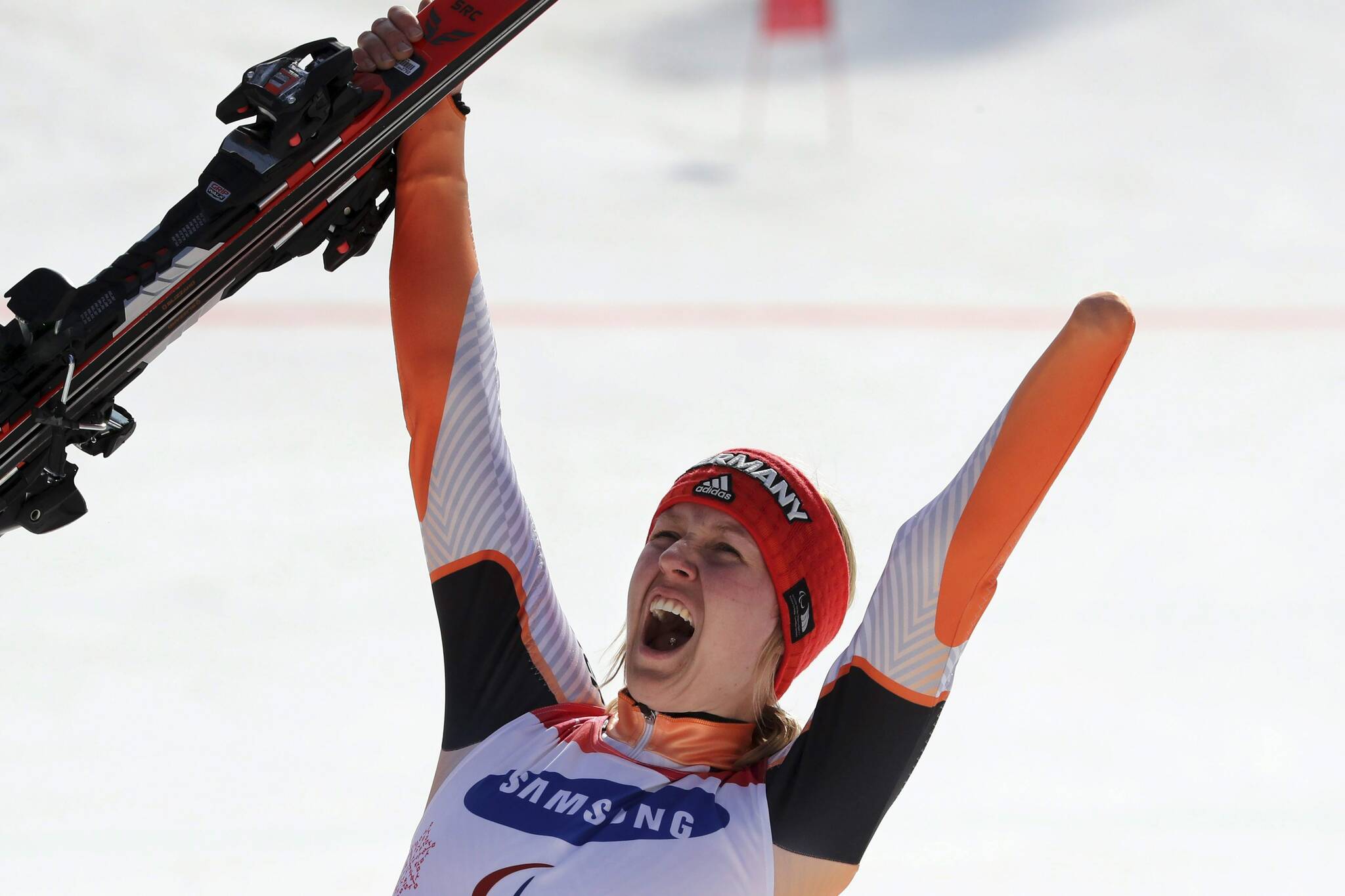 The biggest challenge of the Yangqing Alpine Centre for Jepsen was that she was not very familiar with the course.

“Usually, we ski courses a million times before racing it, but this is my fourth time on this particular track,” said Jepsen. “I’m completely overwhelmed, I knew exactly what I wanted to do today, and I am happy to have put everything out there.”

Jepsen has now won five medals over the course of her Paralympic career.

The product of West Vancouver, B.C., won four medals at the Pyeongchang Games. She won gold in super combined, a silver in slalom, and a bronze in both downhill and giant slalom in 2018.

Marcoux, with guide Tristan Rodgers, competed in his first race in over two years after winning the Paralympic title in Pyeongchang.

“It was such a good run. We were so nervous, or at least I was, and I think Tristan could tell at the start,” said Marcoux. “Being able to come down and lay one down and execute everything we had planned and land on the podium is overwhelming and probably one of the more rewarding runs I’ve ever done. I’m beyond stoked.”