Three games in less than 72 hours?

No problem for rookie goaltender Nick Trenciansky and his Langley Rivermen teammates.

Pressed into full-time duty after an early-season injury to Bo Didur, Trenciansky has not looked out of place. The 18-year-old got the call in all three games for the Rivermen this past weekend and was more than up to the challenge, back-stopping the team to three wins which moved them atop the BCHL’s Mainland Division standings with a 6-2-0-0 record.

He stopped 25 of 29 shots in a 6-4 win on Friday night at the Langley Events Centre over the Chilliwack Chiefs and then was masterful in the rematch the next night at Chilliwack’s Prospera Centre, making 45 saves in a 3-2 double overtime victory.

And he closed out the weekend with a 26-save performance in a 4-2 Langley win on Sunday afternoon back at the LEC over the Cowichan Valley Capitals.

When all was said and done, Trenciansky had stopped 96 of the 104 shots he faced, a .923 save percentage.

He was an honourable mention for the league’s player of the week award, as was Justin Szeto.

The speedy winger had three goals and twice was named first start.

“Keeping my legs under me was definitely a challenge because three games in a row is a grind,” Tretiansky admitted.

Not that he’s complaining about the early-season playing time.

“It was tough, but it was fun. It was a good opportunity and I was looking forward to it,” he said.

“Definitely, (I want) to make the most of my opportunity.”

In the opener, Szeto scored twice in the 6-4 victory, while Matthew Graham, Zac Masson, Max Kaufman and William Campion had one goal apiece.

Dominic Franco and Trevor Ayre chipped in with a pair of assists apiece.

The Rivermen were up 3-1 after 20 minutes, but the Chiefs cut the lead to 4-3 after two periods.

Ryan Roseboom had the first Chilliwack goal while Dennis Cholowski and Vimal Sukumaran tallying in the second.

Kaufman and Campion restored the three-goal advantage before Szeto scored into the empty net. The Chiefs’ Mark Esposito scored late to for the 6-4 final.

The rematch required extra time as 60 minutes could not produce a winner.

After a scoreless opening frame, the teams traded goals with Justin Fregona scoring for Langley and Sukumaran responding for the Chiefs.

Jesse Lansdell gave the Chiefs a 2-1 lead early in the third period and that stood until Franco scored a power-play goal with 4:05 to play.

Matty Saharchuk struck for the winner at 4:13 of double overtime.

And with overtime looming on Sunday against the Capitals, Szeto struck with six seconds to play. Ben Butcher then scored into the empty net off the ensuing face-off for the 4-2 final score.

Langley was up 2-0 in the third period thanks to goals from Graham and Saharchuk. But the Capitals scored power-play goals 66 seconds apart to draw even.

Fregona had three assists for the Rivermen.

“A six-point weekend is pretty rare in the league so I think it makes a good name for us,” Trenciansky said.

The Rivermen face the Wenatchee Wild — who are one point behind them in the standings — on Friday night at the LEC. Langley also hosts Chilliwack in a Sunday matinee. 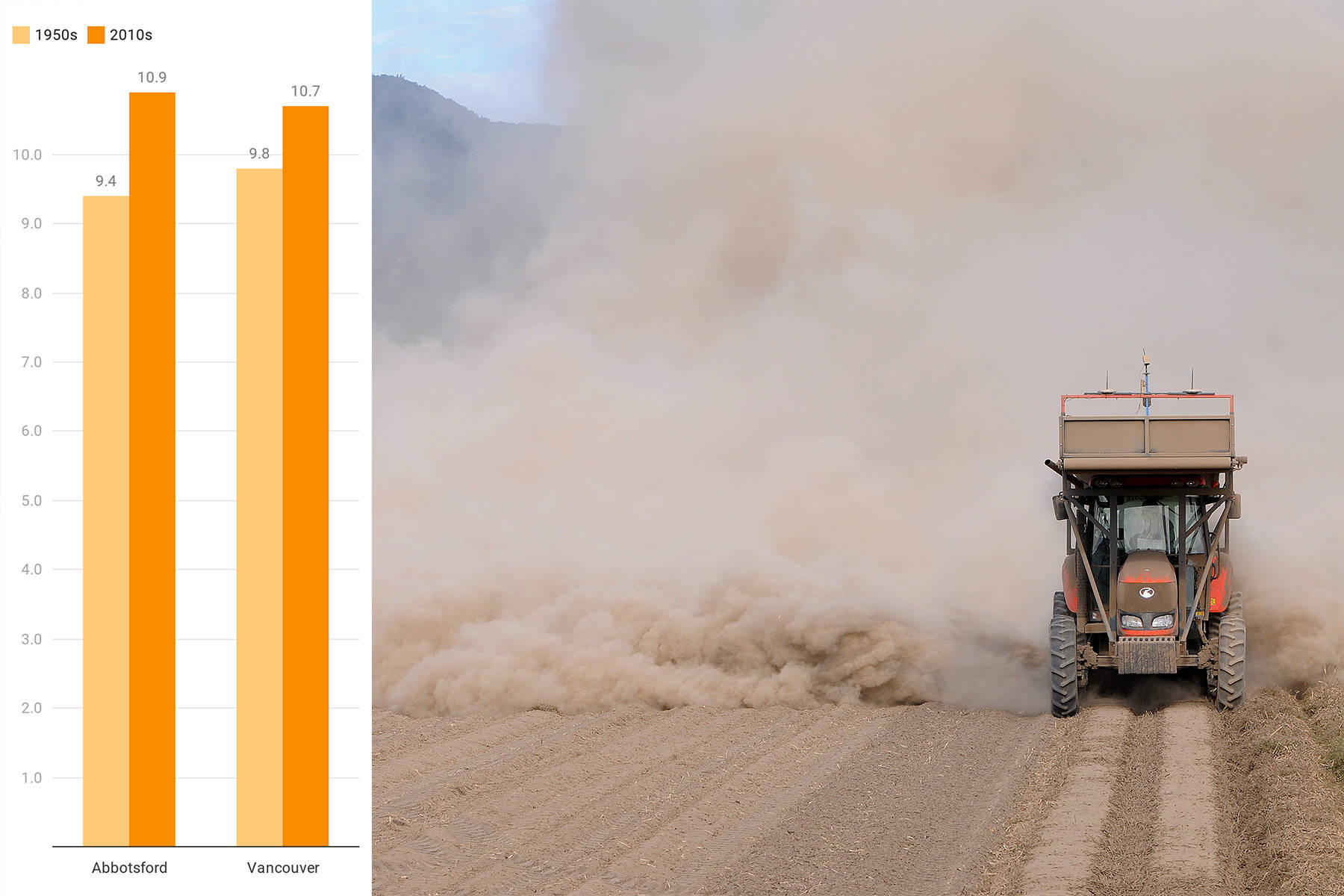 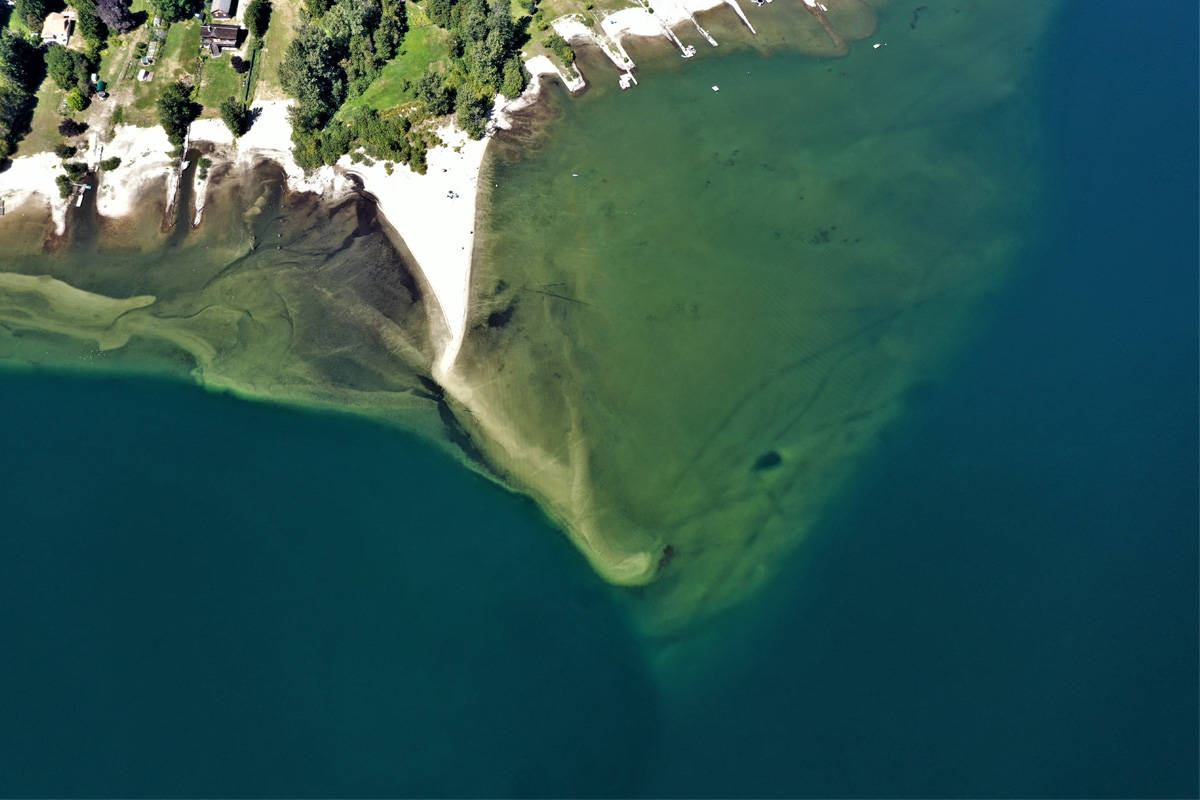 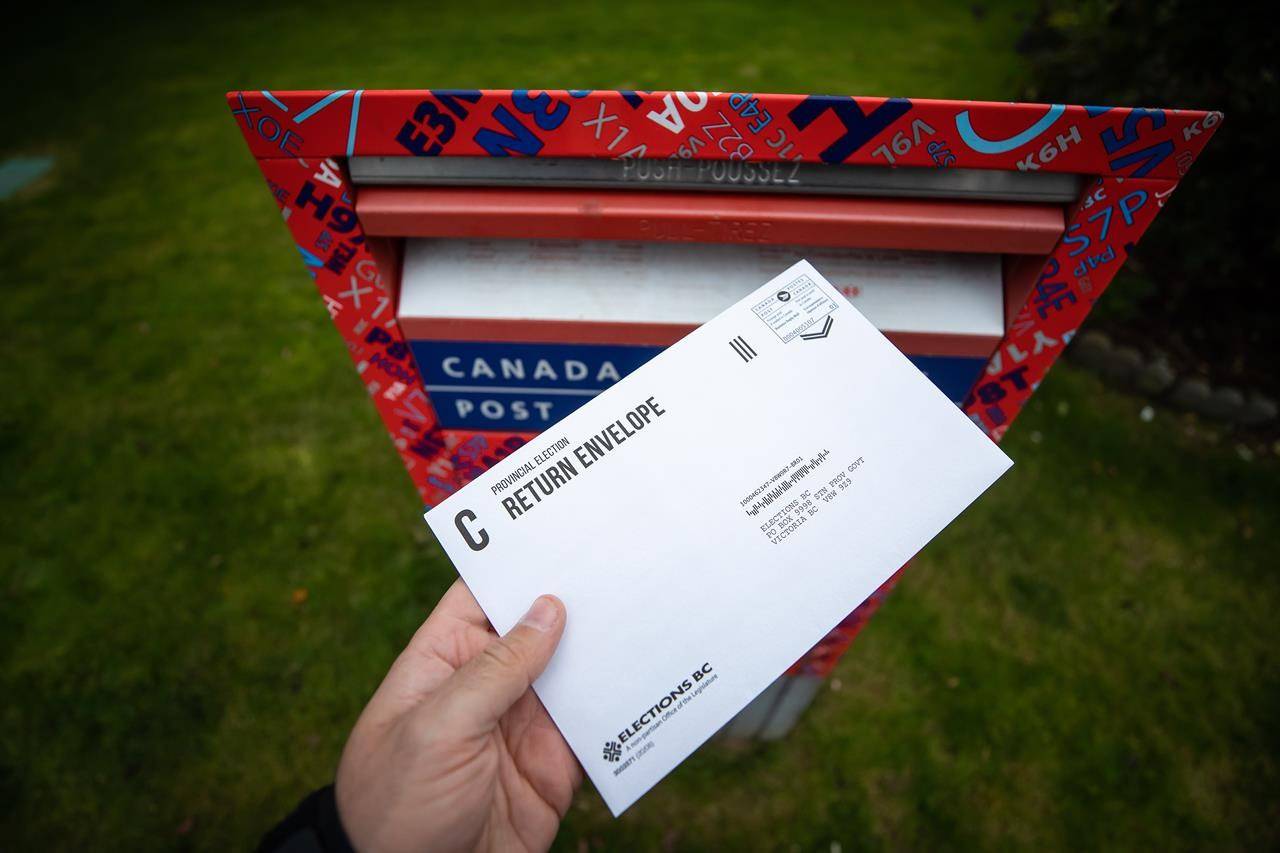