It was a very good offensive game by both teams in cold conditions.

The Bears are still undefeated heading to the VCFL championships on Saturday Nov 11t at 6:30 against Meadow Ridge at McLeofd Athletic Park. 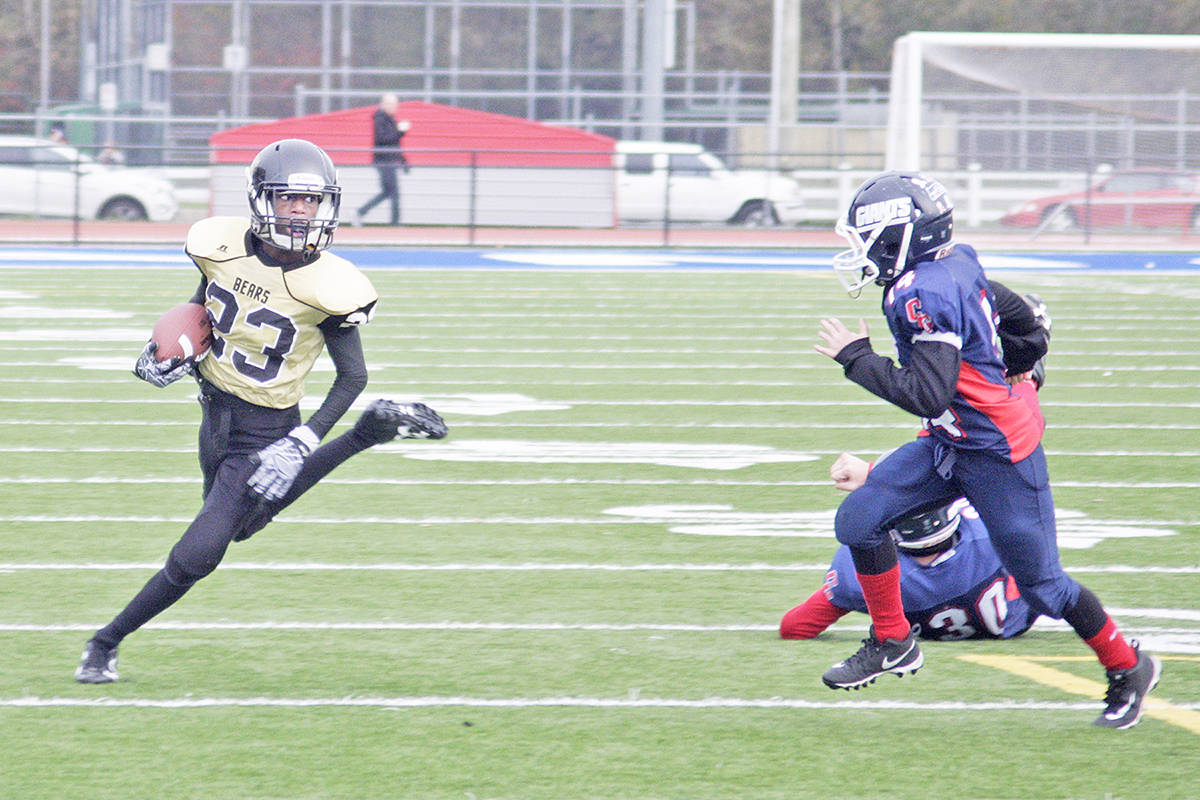