No matter how you look at it, Rivermen head coach and general manager Bobby Henderson is pleased with his team’s first two weeks of the BC Hockey League season as they are 1-0-0-2.

“I am pretty happy,” he said Monday morning. “We are reasonably young so I think we are a team which will get better every weekend.”

The junior A hockey club is coming off a home-and-home series with the Chilliwack Chiefs, with both teams ruining each other’s respective home openers.

Langley went into to Chilliwack on Friday night and won 2-1 as Sean Gulka snapped a 1-1 tie with 12:13 to play and Braedon Fleming made the lead stand, finishing with 25 saves. Langley’s Nicholas Ponak and Chilliwack’s Michael Lombardi had exchanged goals over the first 40 minutes.

Saturday saw the teams hit the ice at the George Preston Recreation Centre and after trading goals for the first 40 minutes, a scoreless third forced overtime. The Chiefs’ Kaden Pickering ended things 10 seconds into the three-on-three overtime period to win 5-4.

The Chiefs’ Will Calverley put the visitors ahead in the second, but only briefly, as John Wojciechowski tied things up 10 seconds later. Tommy Lee made it 3-2 Chilliwack before Carter Stephenson pulled the home side even.

Neither team scored in the third period or during the five-minute four-on-four first overtime, prompting the brief three-on-three action.

Henderson said the team played well defensively on the Friday night but might have been fatigued 24 hours later.

“The attention to detail wasn’t quite as good defensively on Saturday,” he said. “But I thought our forwards did a great job of responding when we were scored against. We had good push back.”

Henderson likes his team’s balance so far as seven players have at least one goal and a dozen have a point through three games.

“For us, it is just a matter of cleaning things up in practice,” he said. “We are working on our power play and I thought our penalty kill took a step and gave us a chance to win both games.”

The Rivermen are back in action with a pair of games in Chilliwack at Prospera Centre as part of the BCHL Showcase Series. Langley faces Merritt on Thursday at 1 p.m. and then Wenatchee on Sunday at 10 a.m. 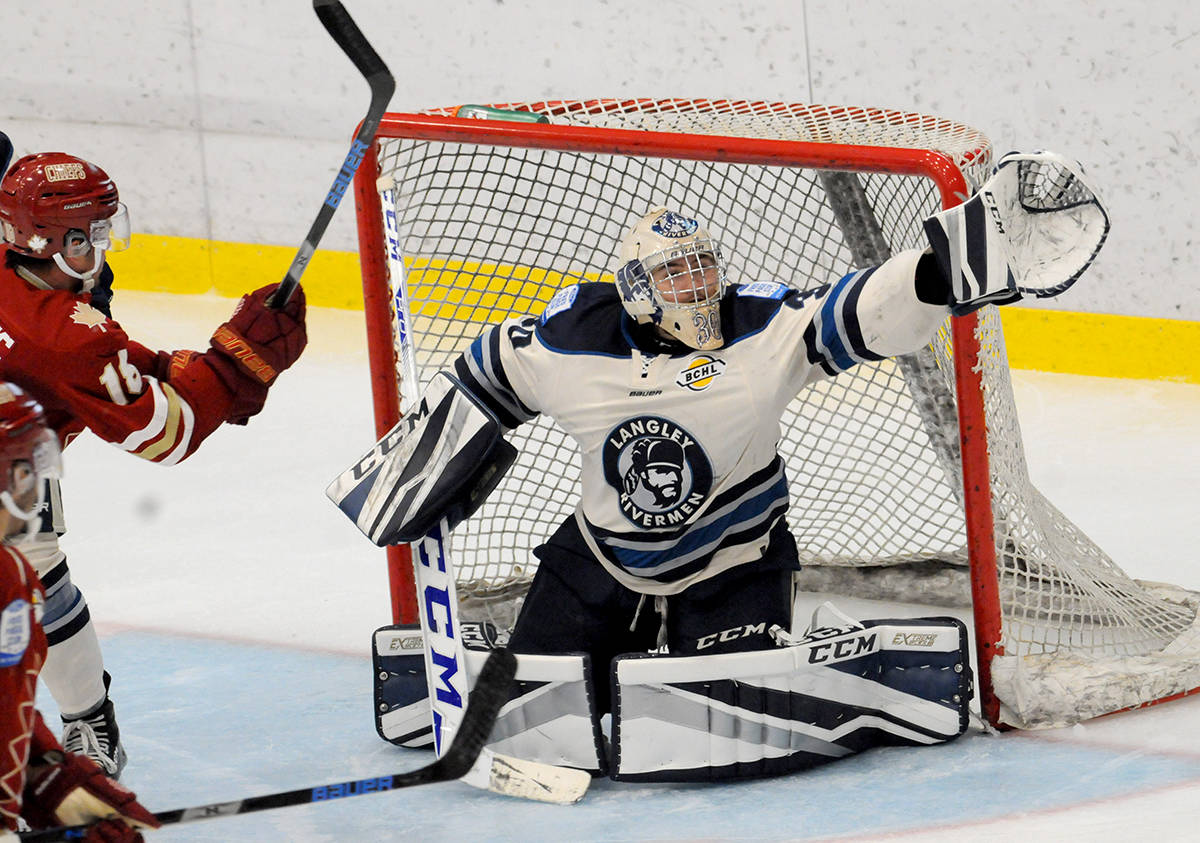 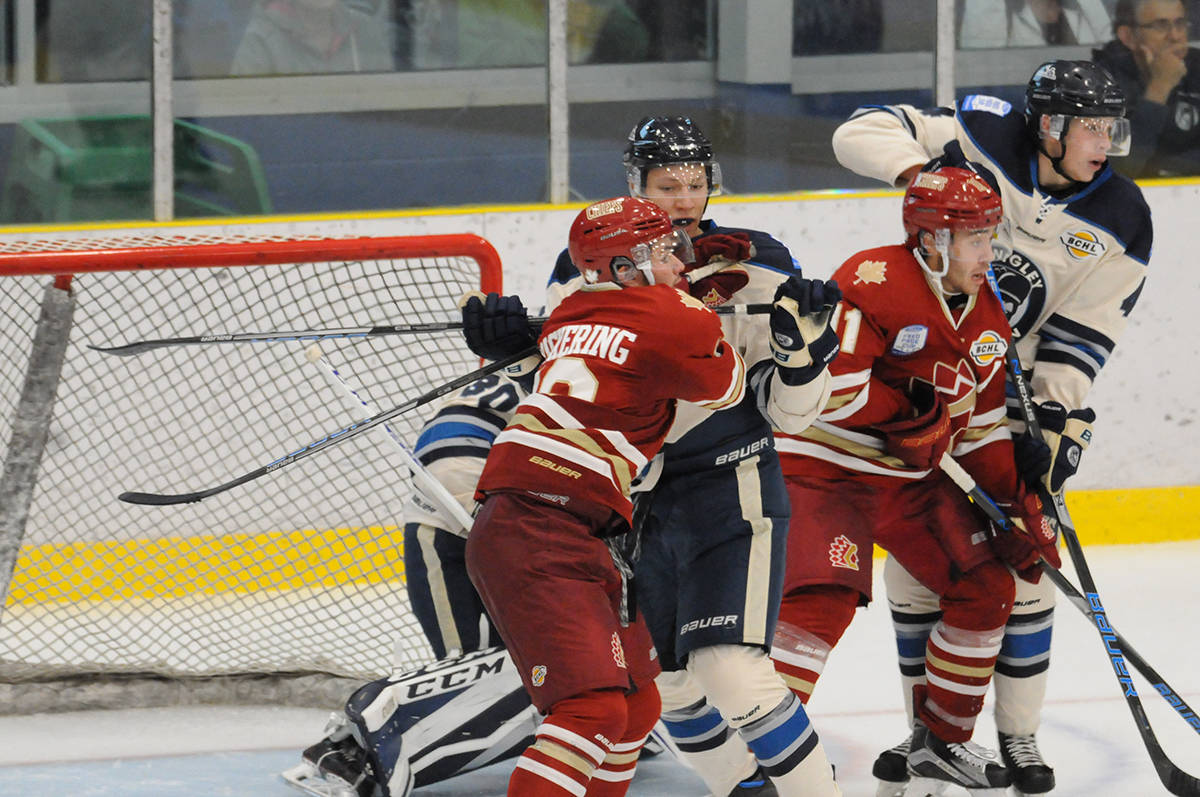