After a program-high 21 victories, the Trinity Western Spartans are set for the puck to drop on the BCIHL post-season.

Both home games would be at 7 p.m. at the George Preston Recreation Centre.

And the two hockey teams should be well acquainted with one another, as they closed the regular season last week with the Spartans doubling up the Vikes 6-3.

The Spartans scored two goals in each of the three periods.

Elijah Vilio led the way with three goals while Brayden Brown had a goal and two helpers. Brandon Potomak finished with four assists and Dylan Sakatch and Dirk de Waal scored once each.

In fact, TWU won all five head-to-head games during the regular season and finished 25 points ahead of the Vikes (8-15-0-2). The Spartans were also the league’s highest-scoring team with 117 goals and stingiest on defence, allowing a league-low 55 goals.

And to add some intrigue to the series, the Vikes upset the Spartans in last year’s BCIHL championship series.

“Victoria is a resilient team. They showed us that last year in the playoffs,” said Spartans coach Barret Kropf. “We are not taking this next series for granted in any way, shape or form.” 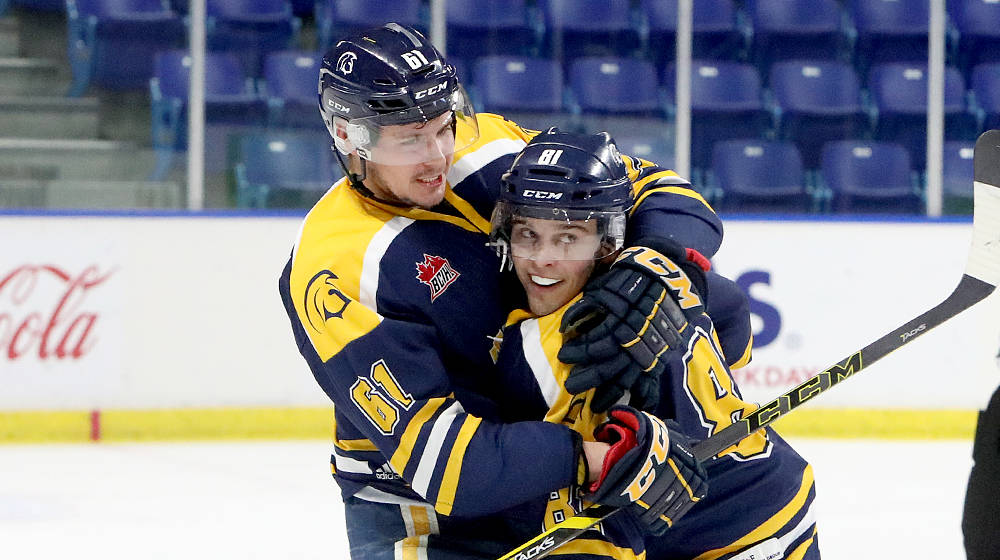 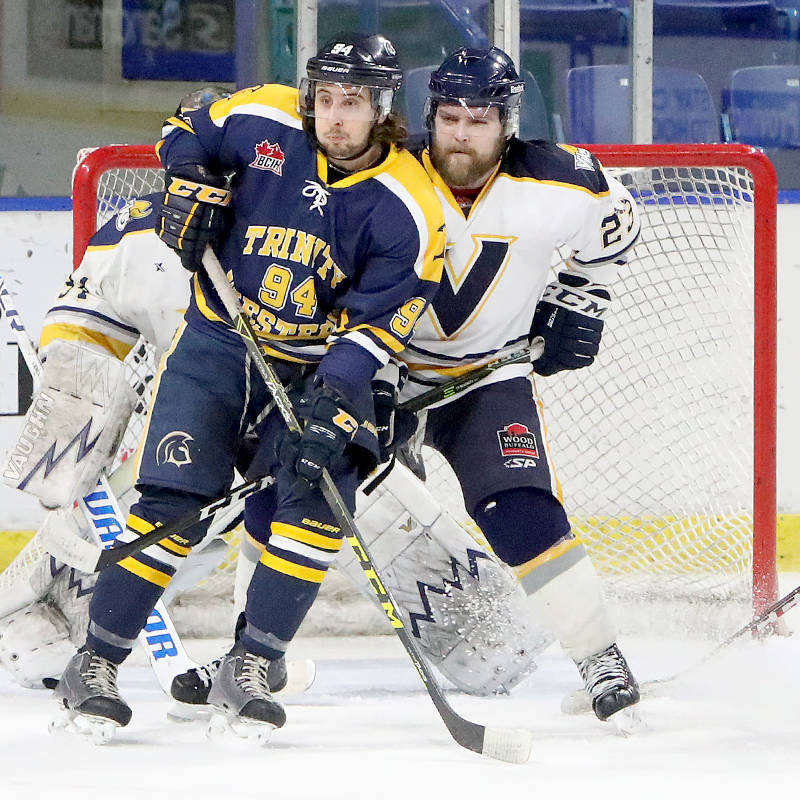