Seabrook served as a volunteer assistant coach for the Giants last season while head coach head coach Michael Dyck was away at the World Junior Championships.

“We are pleased that Brent is returning to the Giants this season,” said GM Barclay Parneta. “His experience in the game is incredibly valuable and his input can have a massive impact on our culture.”

Seabrook won three Stanley Cups playing for the Chicago Blackhawks in 2010, 2013, and 2015, and served as an alternate captain for five seasons. 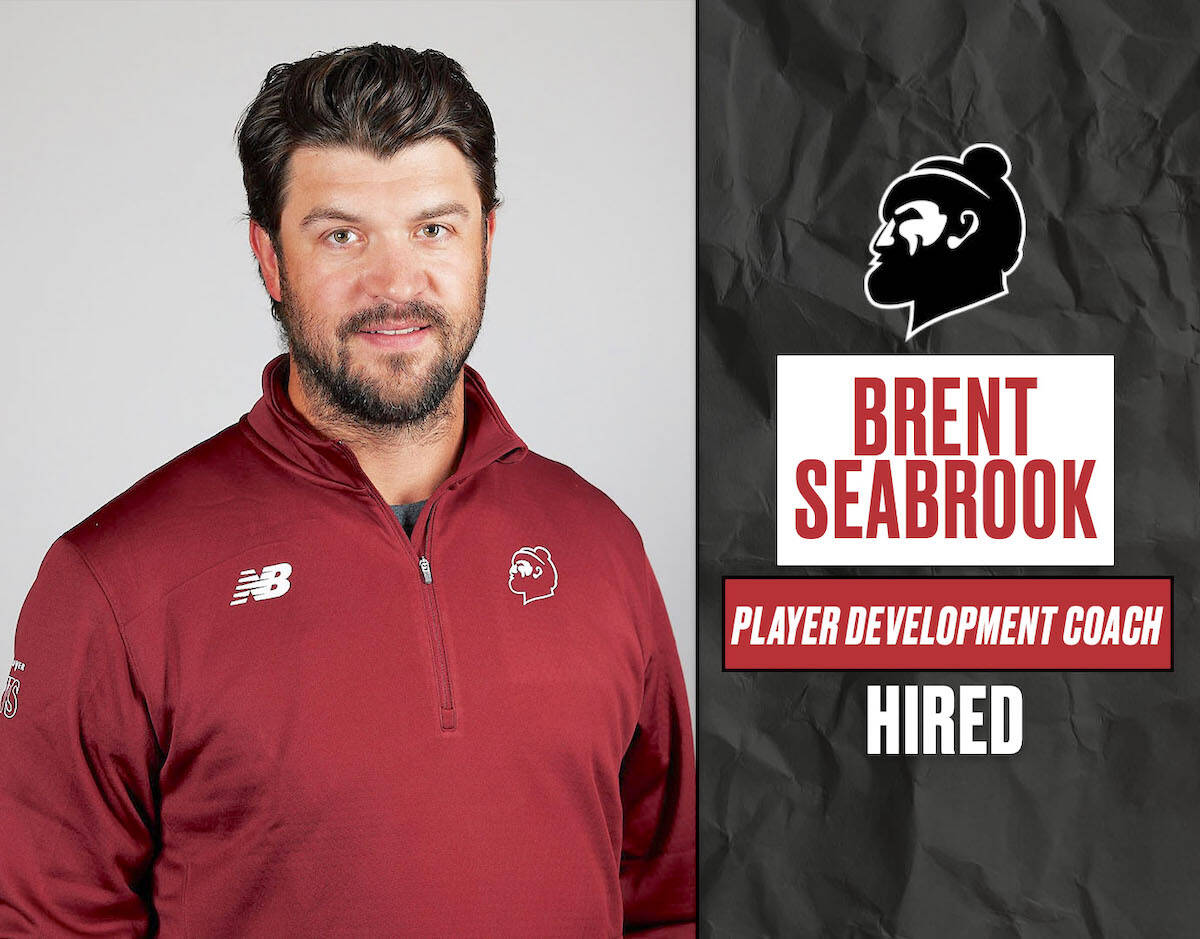 During his junior career, Seabrook played parts of five seasons with the Lethbridge Hurricanes of the Western Hockey League. Seabrook managed 176 points in 264 games and was selected 14th overall by the Blackhawks in the 2003 NHL Draft.

“I’m excited to rejoin the Giants after getting involved last season,” Seabrook said.

“I look forward to sharing my experiences with the players and helping develop them as players, and as individuals within the Giants organization.”

READ ALSO: Canada’s gold at the World Junior Hockey Championships has some help from the Vancouver Giants

Alouettes bounce back behind impressive first half in 31-10 win over B.C. Lions