It was a surreal sight Saturday afternoon at the Brookswood Seniors Centre: a man in his 30s sitting across a table from a boy who looks like he’s barely into elementary school.

The older player’s hands are clasped on his forehead; he’s staring pensively at the chess pieces in front of him, pondering his next move.

With chess, age has no boundaries.

And at the 10th annual Langley Open, held over the Labour Day long weekend, ability, not years, dictates who plays whom.

Fifty-two players ranging in age from seven to 80-plus tested their abilities from Sept. 5 to 7, a healthy turnout but not quite a record: in 2012, 60 chess players took part.

Langley Chess Club president Hugh Long has been playing the game for 57 years and admitted he’s “scared to death” to play against the little ones.

“They are amazing, absolutely amazing,” Long said. “A lot of them are coached by master strength players and they do their homework, and almost 30 moves deep, they know their opening, so when I play a kid, I try to get them out of the opening.”

Tournament director Brian Davidson said chess is “the great equalizer” when it comes to age.

The Langley Open consisted of six rounds, wrapped up on Labour Day Monday.

Among the higher profile pre-registered players was Tanraj Sohal from Surrey, who captured the first prize of $550.

Daniel Wang, who won the biggest upset prize of $50, is only seven years old.

This event determined the final qualifier for the B.C. Closed Championship taking place in Surrey over the Thanksgiving weekend, and will award a provincial champion.

The last qualifier for the provincials is James Chan, who took second at the Langley Open.

The tournament also had several players from northern B.C. and a couple Americans, Ray Kaufman and H.G. Pitre. 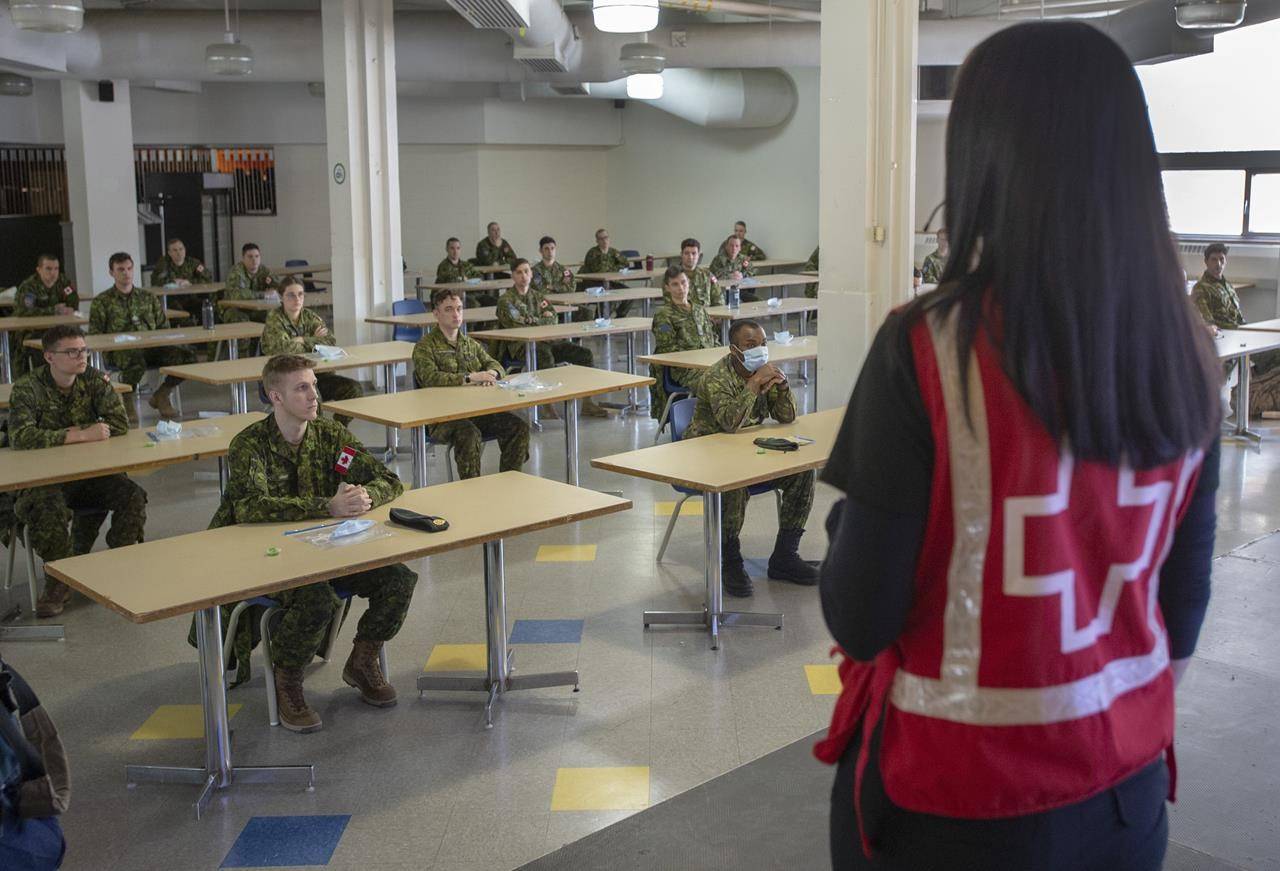