Nevada Johnson of the UBC Okanagan Heat (10) used her arm and bat to help her team win a national championship. Johnson picked up the win here against the University of Regina Cougars on the mound, then drove in the game-winning run in the bottom of the ninth inning in the gold-medal game as the Heat edged the St. Clair College Saints of Windsor, Ont. 5-4 in the final. (Tammy Stelmachowich/Black Press)

Nevada Johnson drove in the winning run in the bottom of the ninth inning, ending a season that saw them post a 23-2-1 record, including clean sweep – six wins, no losses – at the national championship.

“I couldn’t be more thrilled for this university, the UBCO Heat softball program and this outstanding group of young women,” said head coach Joni Frei following the victory. 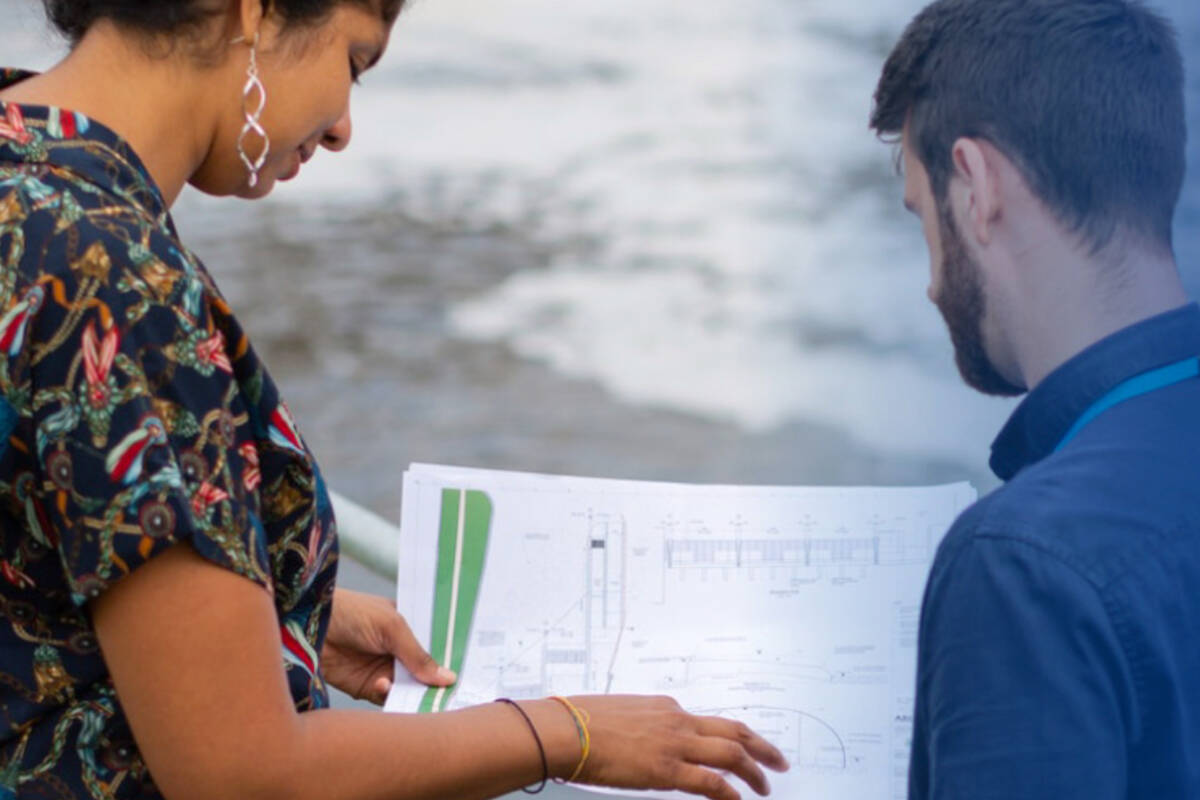