When ringette players of all ages from across B.C. hit the ice last weekend in Langley, the friends and family of Michelle Vandale said she would have been both proud and a little embarrassed.

“In a sense she was outgoing, but at the same time, she was shy and modest,” said Yvette Johnson, who was both good friends and teammates with Vandale, as well as her stepmother.

“But I think she would have been overwhelmed, pleasantly surprised.”

“She was a huge presence and an incredible volunteer,” said Jeaneen Briner, who is on the organizing committee and was another long-time friend and teammate.

Briner first met Vandale after moving from Montreal to Langley.

Prior to her death, Vandale — who left behind a daughter, Alex (who is now 25) — was coaching youth ringette with the Fraser Valley Ringette Association.

Vandale had played the sport all her life.

She had coached in the Spirit of Winter tournament prior to her passing and the sport always held a special place in her heart.

Briner said it is fitting the tournament has been renamed in her honour.

“It captures what she would want — to celebrate our athletes, our young people,” she said.

“We wanted to memorialize her spirit because she was such a kind, generous person,” Briner said. 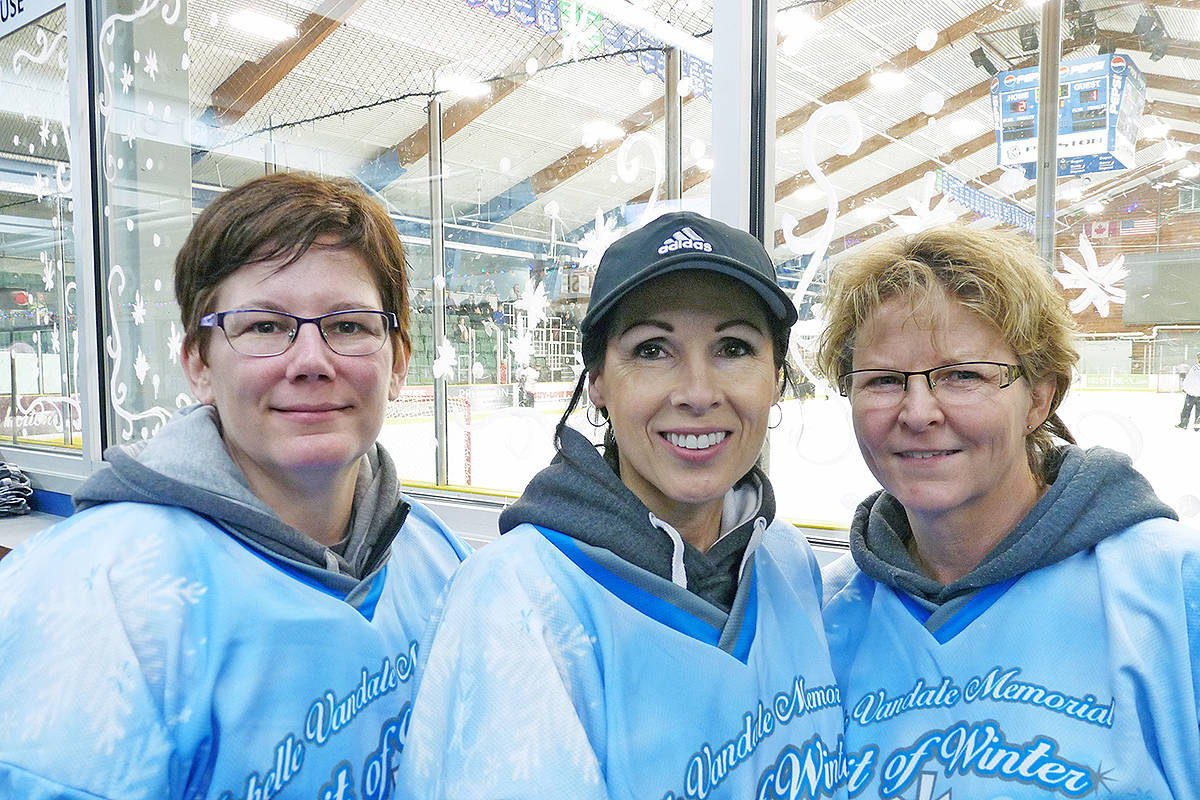 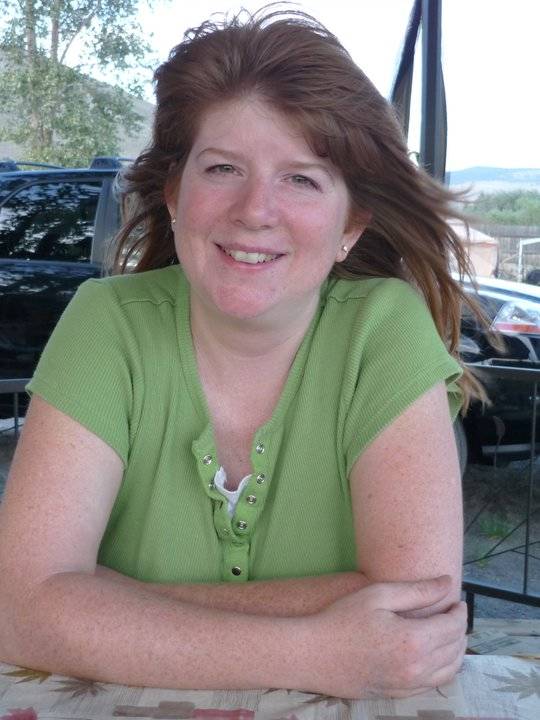 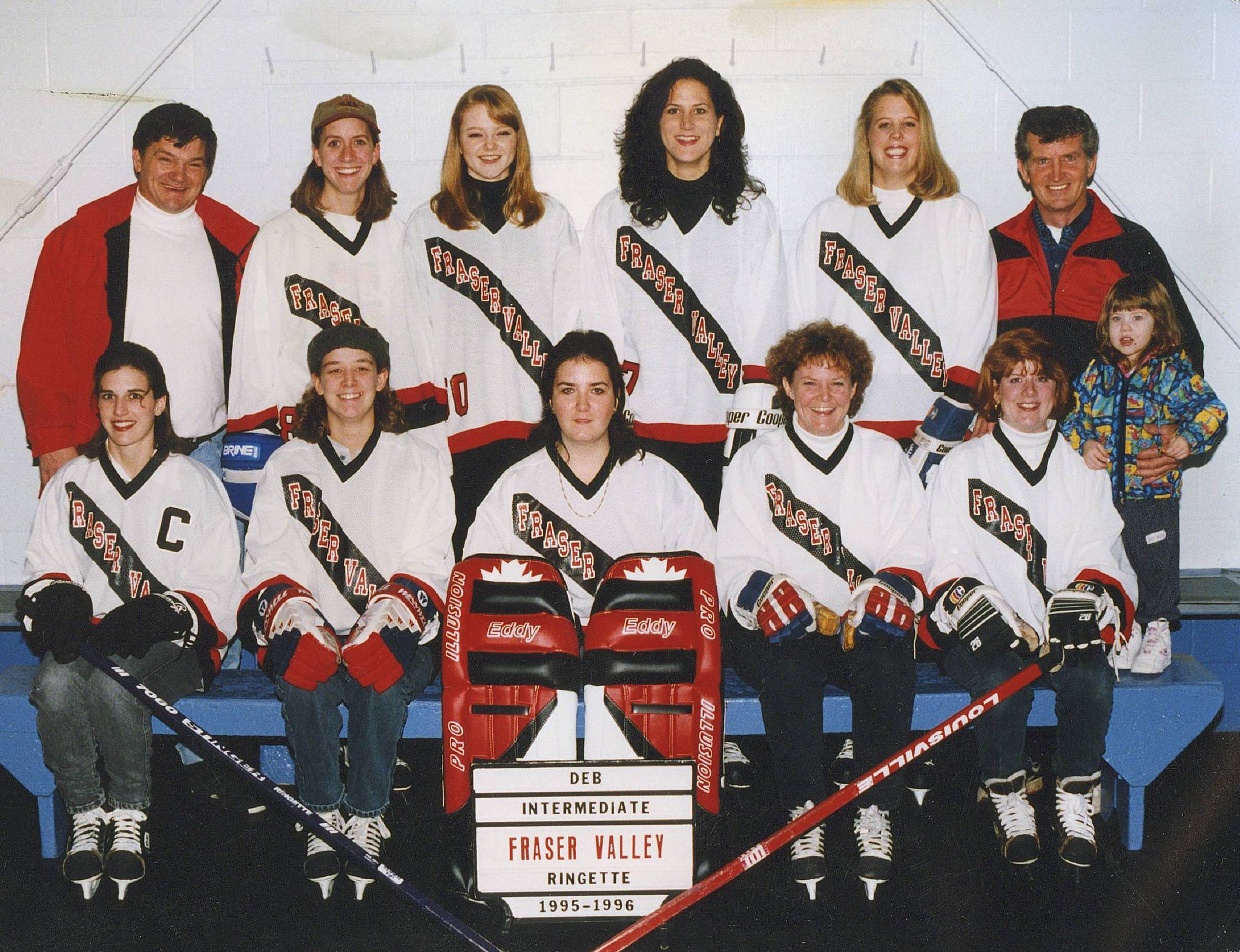 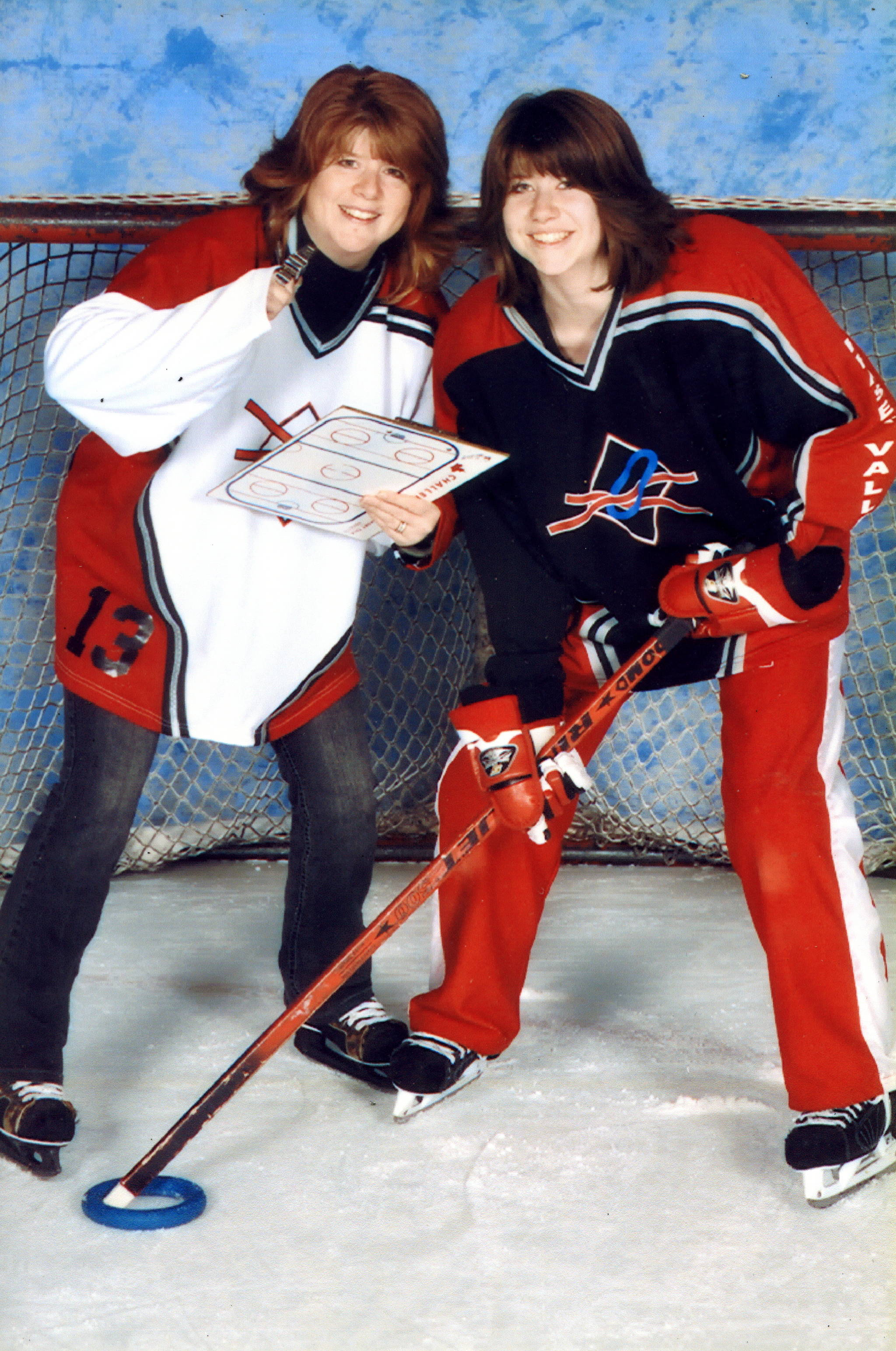