Two of Langley’s star hockey players are going to be taking on Russia next month.

The annual six-game series kicks off on Monday, Nov. 5 in Kamloops and continues Tuesday, Nov. 6 at the Langley Events Centre.

Byram is the youngest player listed on Team WHL’s roster for this event.

So far through 11 games, he’s registered four goals and five assists for nine points along with a +3 rating and 16 penalty minutes. He leads all Giants defencemen in scoring and sits tied for sixth in league scoring among defencemen.

Last season the 6’1”, 192-pounder rearguard was the Western Conference rookie of the year nominee after posting six goals and 21 assists for 27 points through 60 games.

Internationally he has represented Canada on three occasions: the 2018 Hlinka Gretzky Cup (gold medal), the 2018 World Under-18’s, and the 2017 World Under-17 Hockey Challenge (silver medal).

Byram is considered a top prospect for the 2019 NHL draft which is taking place in Vancouver. He was drafted by the Giants third overall in the 2016 WHL bantam draft.

He current sits tied for second in the WHL in wins.

Last season Tendeck posted a record of 25-16-3-2 with a 3.02 goals-against-average, a .912 save percentage and three shutouts. He was named a WHL Western Conference Second-Team all-star for his efforts. In June, Tendeck was selected in the sixth round (158th overall) by the Arizona Coyotes in the NHL draft. Tendeck was a sixth-round pick of the Vancouver Giants during the 2014 WHL bantam draft.

The Vancouver Giants will also have representation on the bench as athletic therapist Mike Burnstein and equipment manager Shingo Sasaki will both be representing Team WHL.

After the two initial games in B.C. in early November, the competition moves to Ontario and Quebec for two games in each Eastern province.

Since the event first began in 2003, CHL teams have played to an overall record of 61-22-1-6. The competitiveness of the rivalry has grown in recent years, with the 2017 event requiring a shootout to break a series tie in Game 6. The first ever shootout finale in event history was won by Team QMJHL, giving the CHL its third consecutive series victory. Team CHL has won 12 times in event history, with Russia emerging victorious on three occasions. 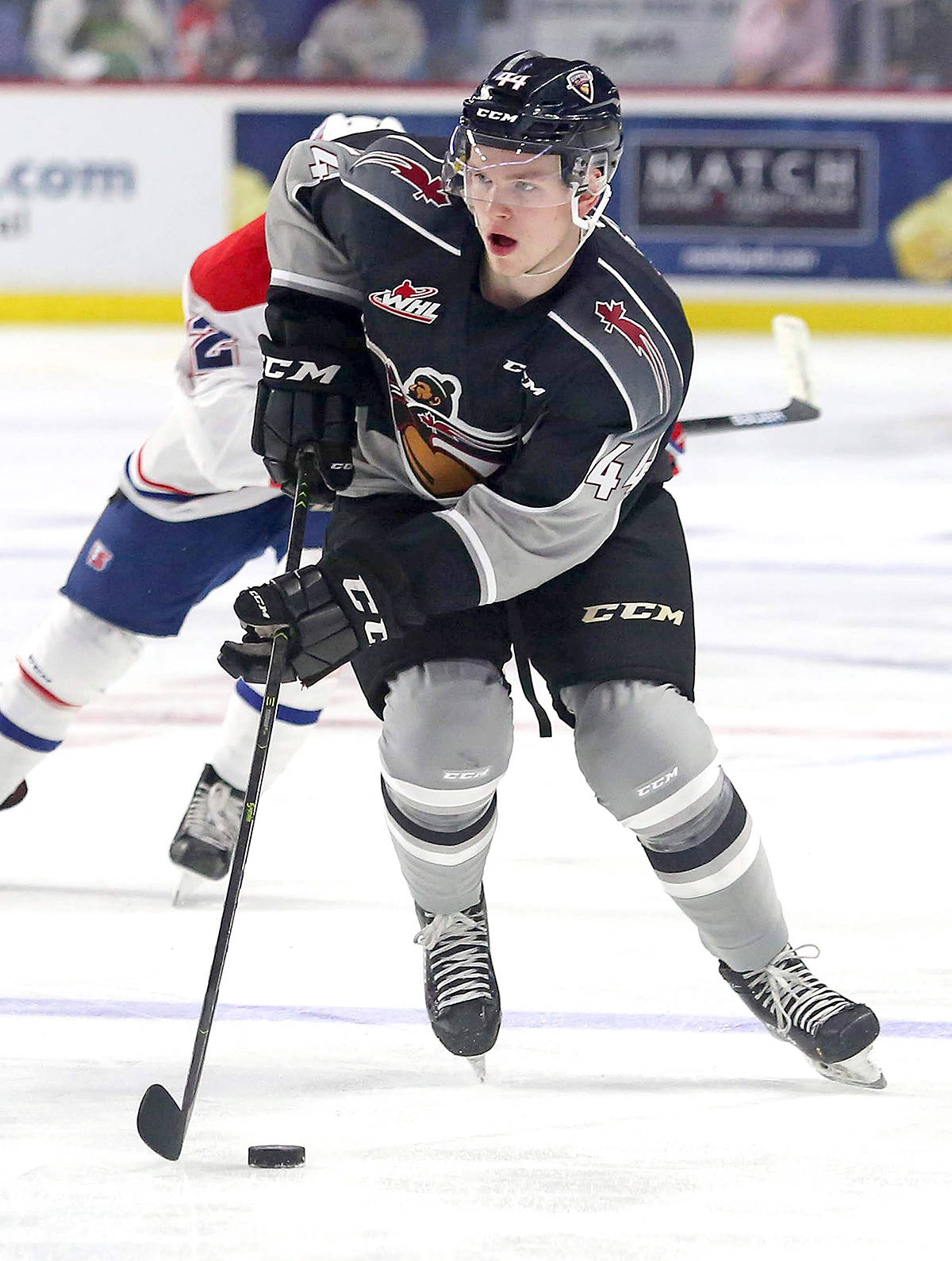 Giants’ defenceman Bowen Byram, along with David Tendeck, has been picked for the Canada Russia Series next month. (Chris Relke/Vancouver Giants) 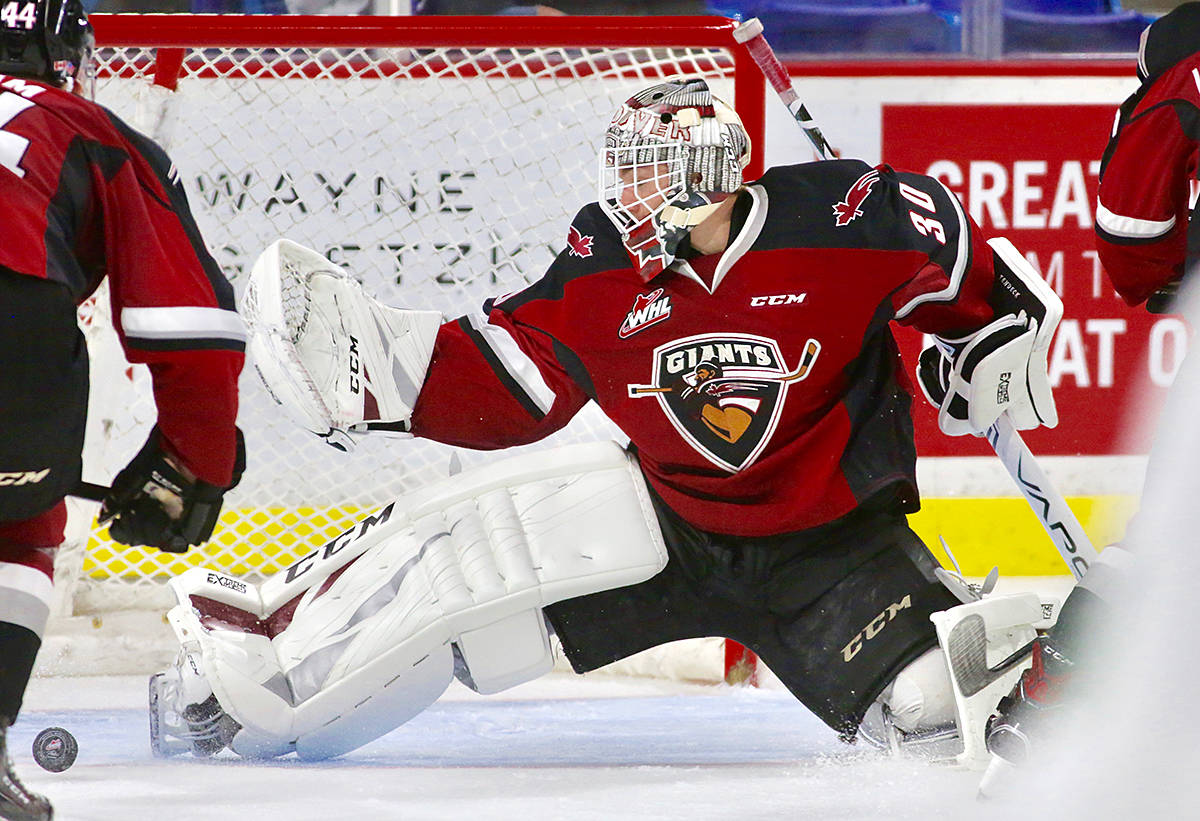