Team USA was not going to be denied at the FEI Nations Cup event today (June 2) in Langley.

Teams of riders and horses from the U.S., Mexico (which is sending two squads), Ireland, and Canada vied for top spot during this elite competition.

It is a team event, where countries choose four riders to represent them. There is only one qualifying event in each country and Canada’s is held at Thunderbird.

The teams came together to compete for their country’s chance to compete at the international equestrian championship in Barcelona, Spain this October.

The great news for team Canada is, with their fine showing at Thunderbird, they have qualified to compete in Barcelona. 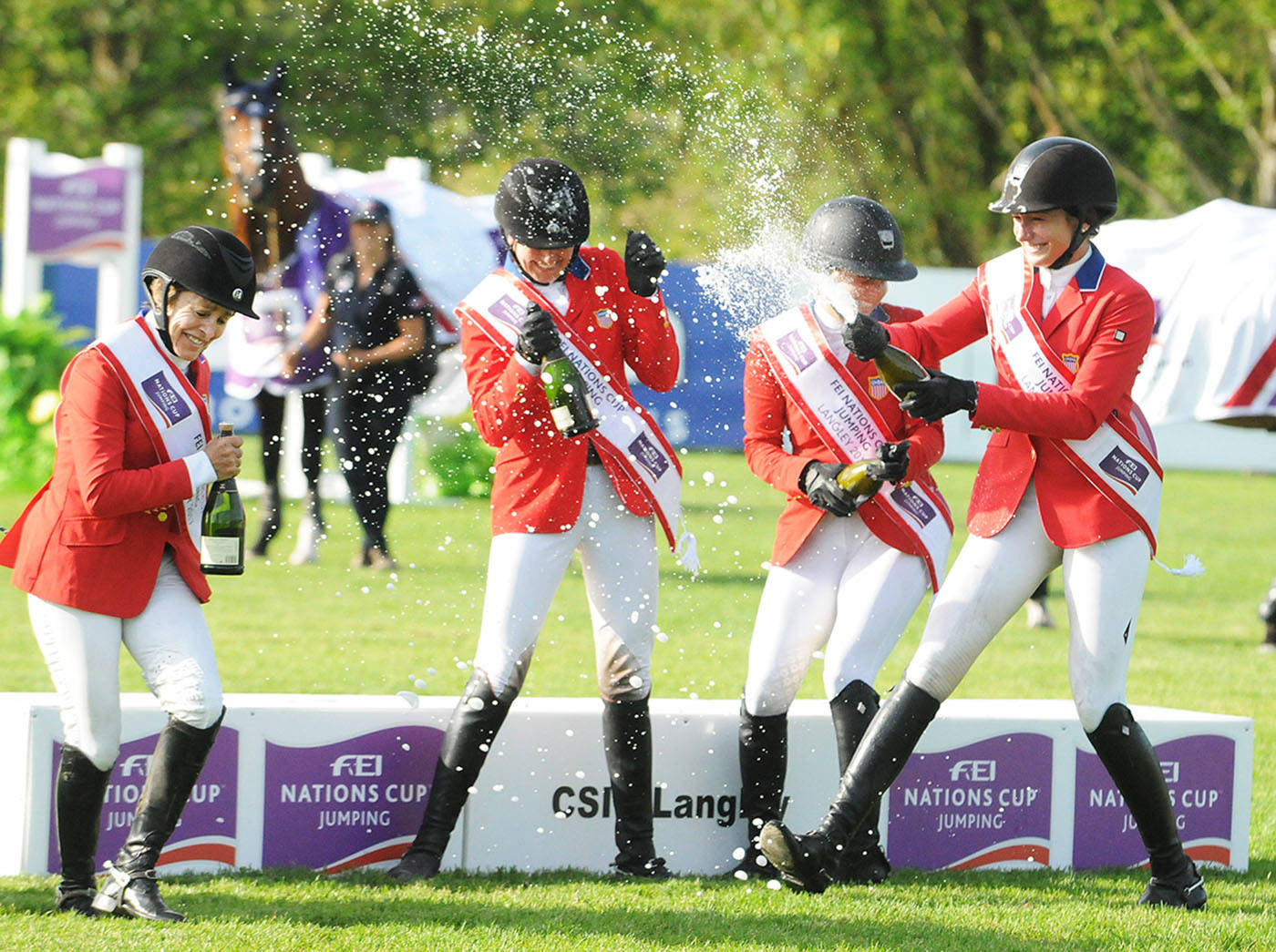 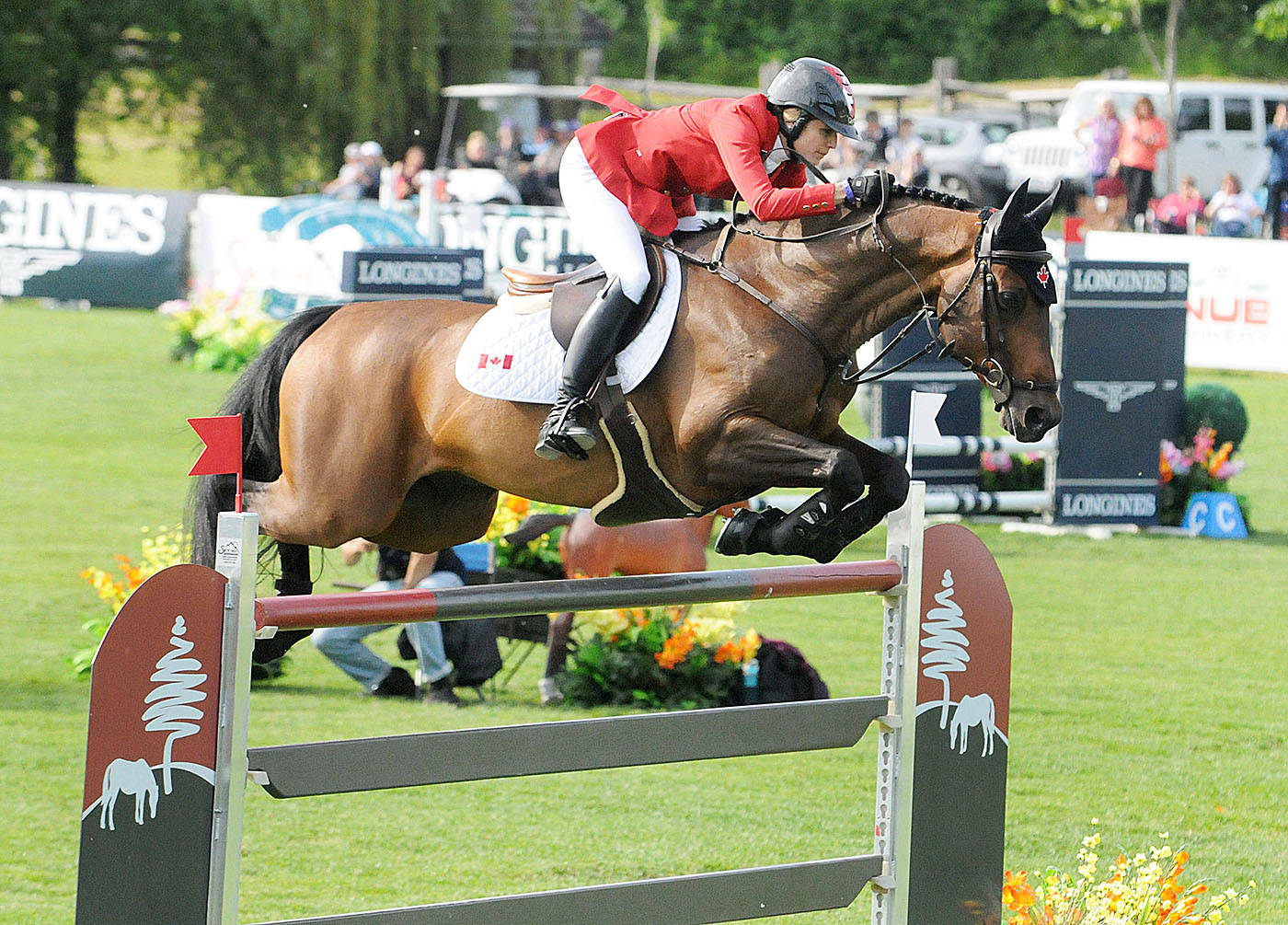 VIDEO: provincial track and field championships wrap up in Langley

PHOTOS: Langley RCMP called to crash after car turns in front of Jeep

The incident happened on Tuesday and resulted in minor injuries

Police learned the she didn’t steal Penelope the cat, and was actually taking her cat to the vet