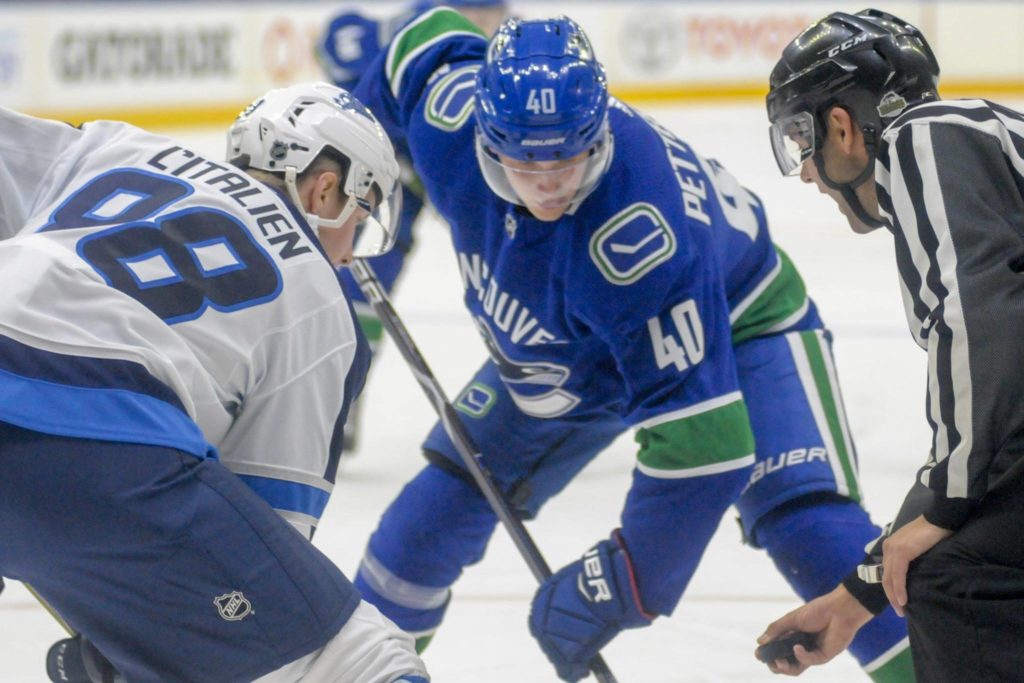 Vancouver Canucks rookie Elias Pettersson is back practising with his teammates after being sidelined with his first-ever concussion.

The 19-year-old says he’s feeling good and will travel with the team on their upcoming road trip to Vegas and Arizona, but there’s no timeline yet for when the centre will be slotted back into the line up.

Pettersson has missed three games since being hurt a hit by Florida defenceman Mike Matheson on Oct. 13.

There was no penalty on the play, but the NHL later suspended Matheson for two games following a hearing.

Pettersson has five goals and three assists in five games this year.

He was drafted fifth overall by the Canucks in 2017 and led the Swedish Hockey League in scoring last year with 24 goals and 32 assists. 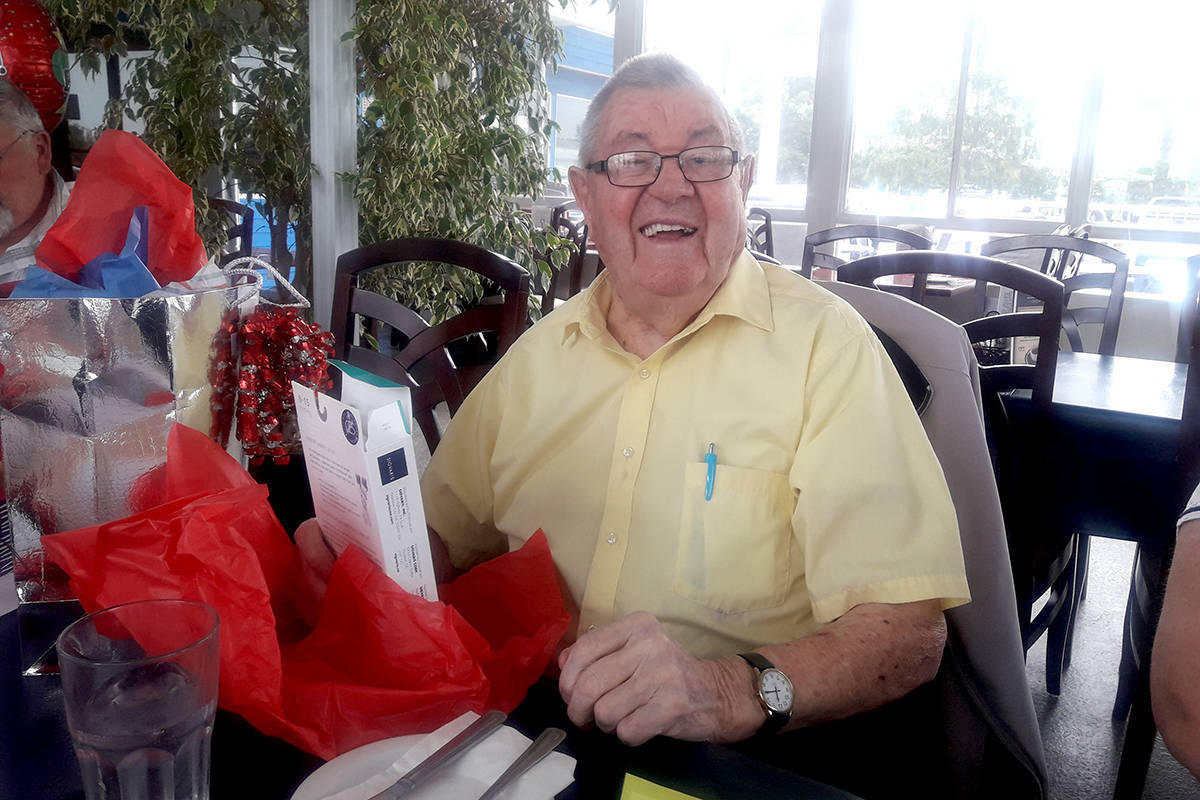 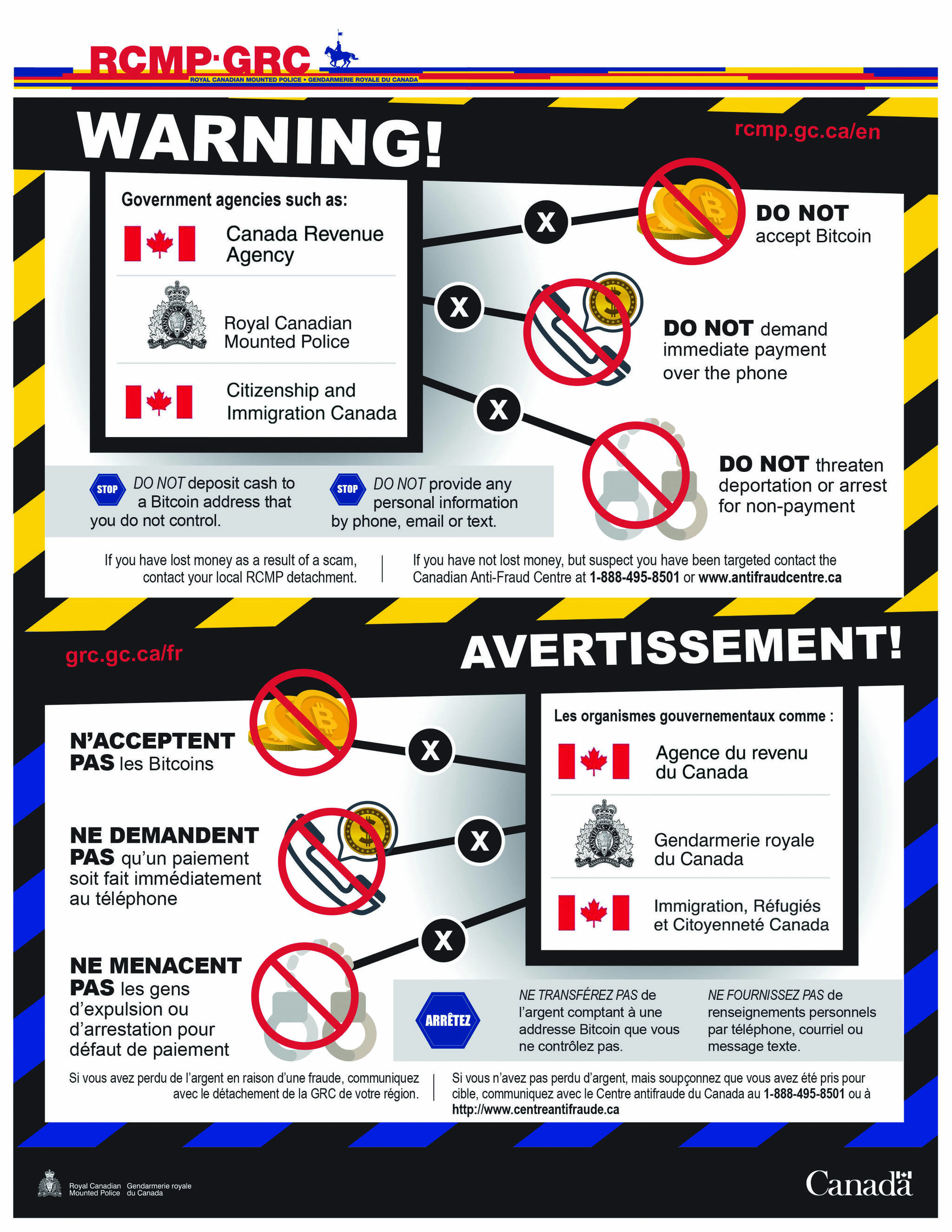 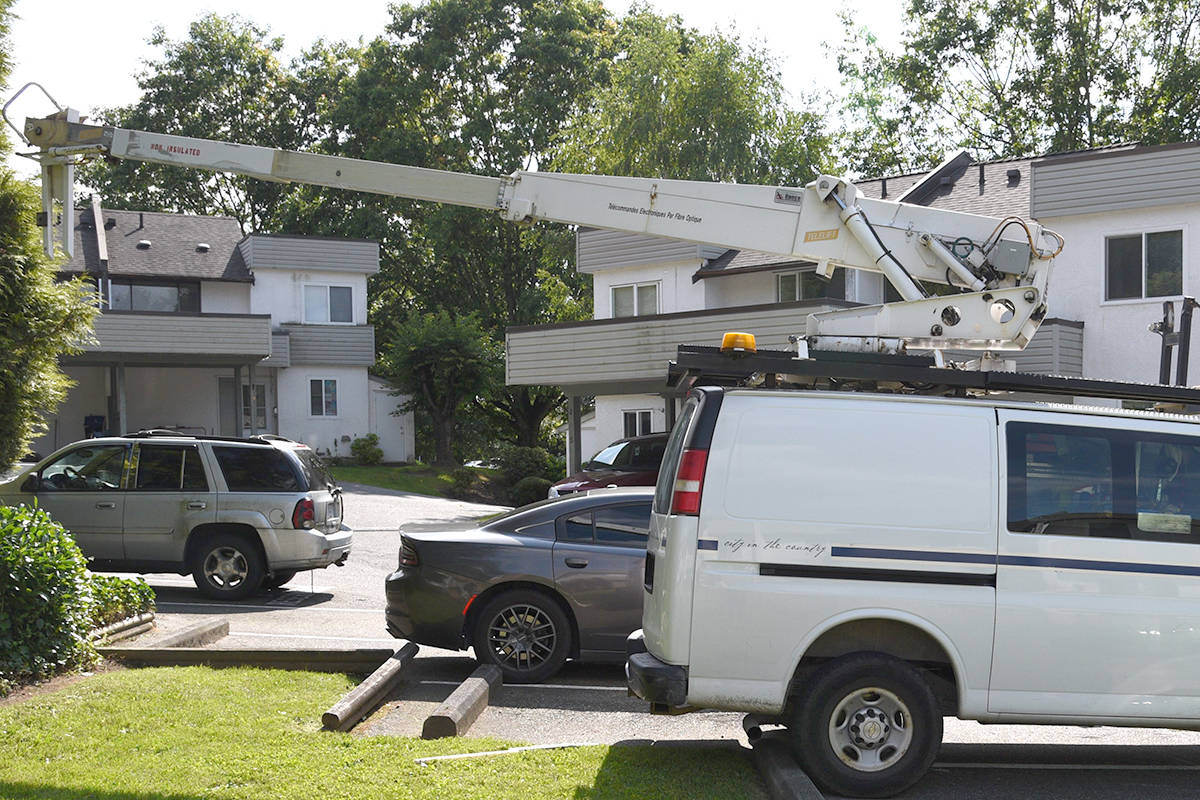