Presented annually by the Pittsburgh chapter of Pro Football Writers of America, the award recognizes the Steelers top rookie.

Ben Roethlisberger & Chase Claypool were both honored by the Pittsburgh Chapter of Pro Football Writers of America.

Claypool, a former Langley resident who played football in Abbotsford, has had an extraordinary rookie season so far, recording 57 receptions for 772 yards and eight touchdowns, along with two rushing touchdowns in 15 games.

Cornerback Joe Haden told steelers.com that he was impressed with the Canadian during training camp.

“He doesn’t say too much,” Haden commented.

”He doesn’t do too much talking. He just gets after it.”

Haden described Claypool as “a big, fast receiver. He is able to adjust to the ball in the air. He is a big body, deep threat, with soft hands who can jump up and get it.”

In week four of the season, Claypool scored four touchdowns in the Steelers 38-29 win over the Philadelphia Eagles at Heinz Field and was named the AFC Offensive Player of the Week.

Claypool had seven receptions for 110 yards, three of those seven catches were touchdowns, and also rushed for a two-yard score.

He was the first Canadian-born player in NFL history and the first rookie in Steelers history to score four touchdowns in a game as well as the first Steeler, novice or veteran, to hit that mark since 1968.

Fellow Steeler Ben Roethlisberger was named “The Chief, given to the player who “best exemplifies the spirit of cooperation with the media.” 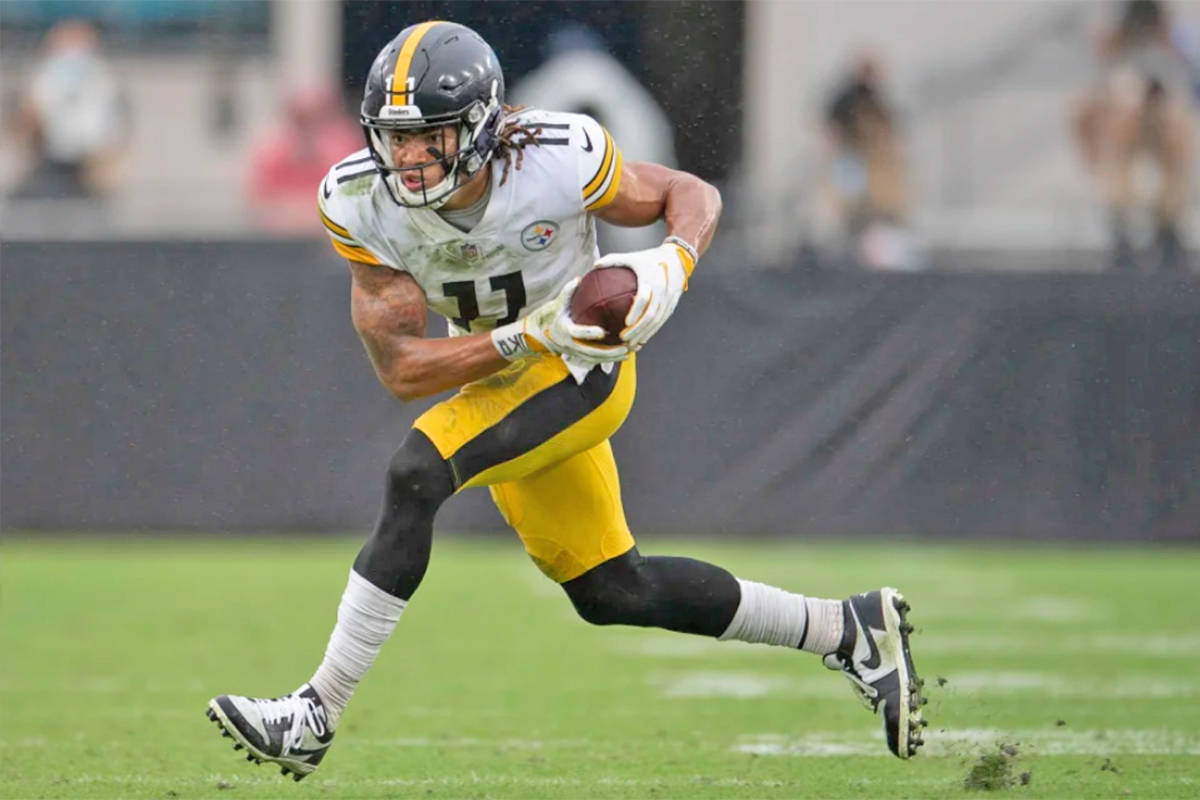 NHL teams getting ready for season-long sprint: ‘It’s going to be different’