The G-Men, who are playing back on home ice in Langley late this afternoon, are currently sitting third in the B.C. division, with eight wins, eight loses, and one overtime lose.

The matchup unfoled Saturday night in Kennewick, Washington, when the Vancouver Giants skated to a 6-3 victory over the Tri-City Americans.

Sourdif, a Surrey player, earned two goals and two assists, while Dylan Plouffe (1G, 2A – note with 15 points, Plouffe is tied for third in WHL scoring amongst defencemen), Bowen Byram (2A), Jackson Shepard (2A) and Evan Patrician (2A) also chipped in with multi-point games.

The Giants have defeated the Tri-City Americans in each of the past five meetings dating back to the start of last season.

Now, with little time to rest between games, the Giants are back home after Saturday night’s victory, playing at home against the Medicine Hat Tigers at the Langley Events Centre Sunday afternoon. The puck drops at 4 p.m. Tickets are available online.

The next home game is Friday, Nov. 8, at 7:30 p.m. when the Giants host their military family appreciation event.

TC – 7:41 into the game, Brian McAndrews registered his first WHL goal to put Tri-City ahead 1-0.

VAN – Dylan Plouffe responded for the Giants at 9:58 on a five-minute major power play chance to even the score at 1-1. Justin Sourdif and Evan Patrician had the assists.

TC – 61 seconds later, Bowman knocked home a Krystof Hrabik rebound off the rush to make it a 3-1 Tri-City lead.

VAN – Lukas Svejkovsky moved the Giants back within a goal at 13:07 when his shot from the slot, switched directions and slid past Beck Warm. Dylan Plouffe assisted on Svejkovsky’s third of the season.

VAN – Justin Sourdif tied the game at 18:30 off a shot from the right-wing off the rush. Bowen Byram and Alex Kannok Leipert had the helpers.

VAN – Cole Shepard moved the Giants ahead at the 5:35 mark when he re-directed Bowen Byram’s pass through Beck Warm. Evan Patrician also secured an assist, giving him his second of the night.

VAN – Dylan Plouffe provided the insurance marker for the Giants at 15:10 off a one-timer from the left-wing point. Justin Sourdif and Jackson Shepard both assisted.

VAN – Justin Sourdif ended all hopes of a Tri-City comeback with an empty-ne goal at 18:38. Sourdif’s eighth of the season was assised by Jackson Shepard. 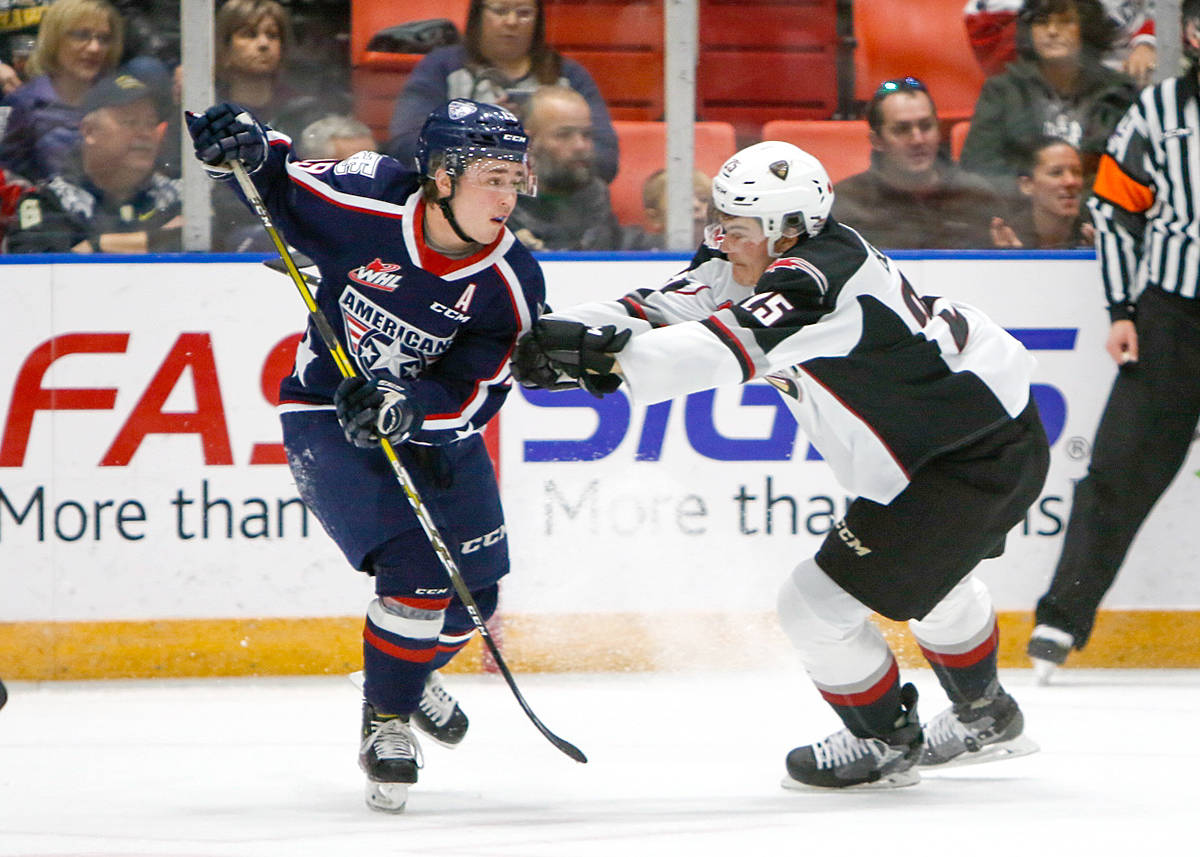 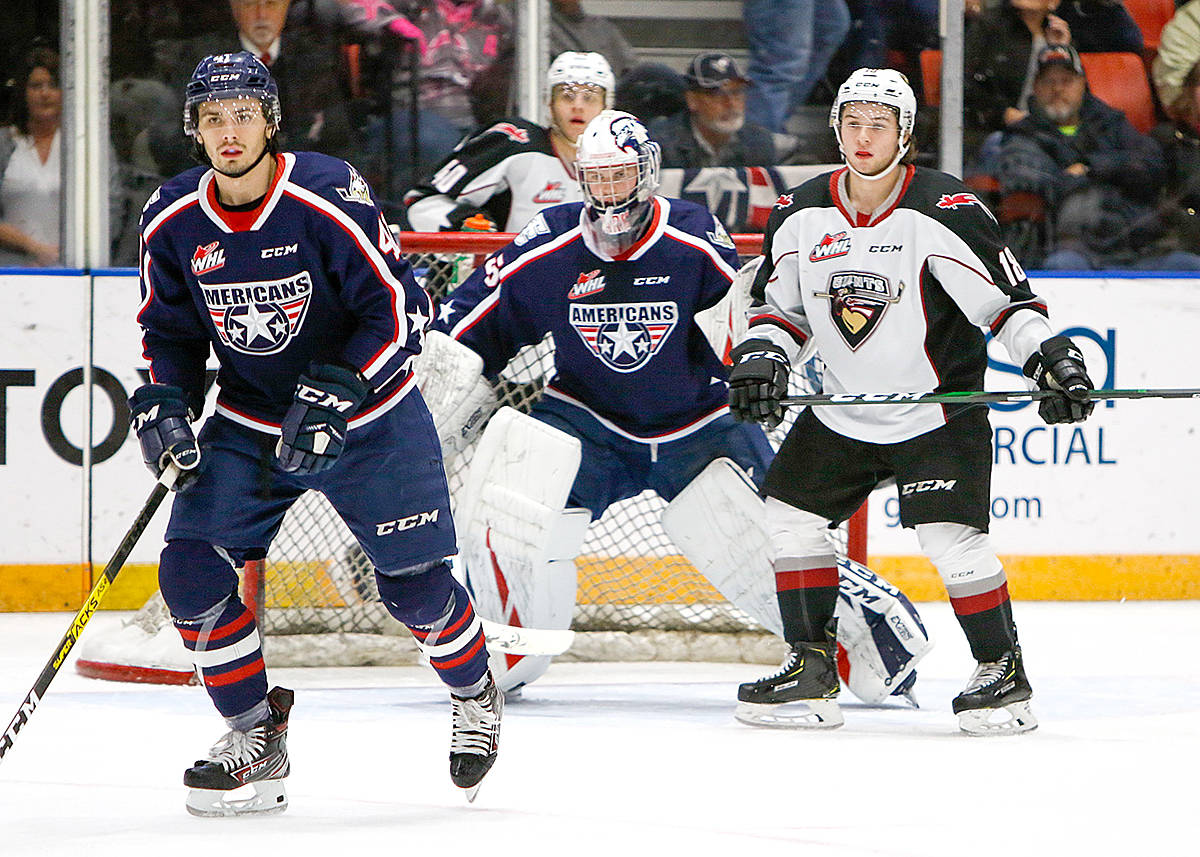 Langley university dominated on the court and on the ice