Team Canada bounced back in international curling play against the U.S. today in Scotland.

The Langley-based Team Canada (a.k.a. Team Tardi) defeated the United States 4-2, giving the local boys another victory in the World Junior Curling Championships being played out in Aberdeen this week.

Their victory over the States ties them for second place in the standings. Both the U.S. and Canada have won three games and lost one – so far. Scotland is in first place, 4-0.

Tardi and his rink of third Sterling Middleton, second Jordan Tardi, lead Zachary Curtis, and alternate Jacques Cloutier dropped a 6-5 decision to host Scotland on Sunday night, which followed a 7-3 victory over Sweden that same the morning. They beat Switzerland on Saturday by the score of 7-3.

READ: Langley curlers 1 for 1 in Scotland as juniors get underway

During the North American battle today, Canada scored two in the second end and added a deuce in the seventh, after the U.S.’s Andrew Stopera recorded a single in the fifth and stole one in the sixth. The second deuce was critical, said the Canadian skip.

“We fought really hard for that one and luckily for us we got the two points we really wanted. That was the biggest thing that helped us carry momentum throughout the game,” skip Tardi said of the win.

CHECK OUT THIS SHOT – video from World Curling Federation

Gauthier played in place of Middleton in the win. It was Gauthier’s second appearance as he also saw action at second with Jordan Tardi dropping down to lead in the victory over Sweden.

“We wanted to switch it up and get our fifth on the ice and also prepare ourselves in case something drastic happens on the ice that forces us to really need him. He’s just as ready as the rest of us,” Tardi said.

Team Canada leader/coach Melissa Soligo (also of Curl BC) said the win over Sweden was impressive.

“Pretty good game by the Team Canada boys. We had a pretty bad draw to the button (which determines hammer), but that fired us up because we ended up playing really well after that,” she added.

“I don’t know if we missed a draw. We were very dialled in. Zach (Curtis) sat this game and we had our fifth play second and Jordan play lead. It was pretty smooth and flawless out there,” Soligo elaborated.

“The ice was tough with a lot of straight spots until it got to the four-foot, then it really curled. The first team to read the ice well and got a handle on it seemed to do better and that was us. Tyler did an excellent job of reading the ice and he was dialed in to draw weight. It was a really good game by all,” she said of that victory.

About their lone loss – to Scotland – on Sunday, Soligo said the team struggled with the ice in the first half of the game, down 3-1 after two ends, before taking control and having a 5-4 lead heading to the 10th.

“Unfortunately, we jammed a rock on Tyler’s first in 10 and that gave Scotland the opportunity to sit two and we just, unfortunately, missed the slash double,” Soligo said.

But the team turned it around on Monday.

“Obviously we had a tough go against Scotland, had a good comeback (late), but just fell short at the end,” said Tardi.

“We had a good chat and figured it out for today’s game. We took it easy, played well and got the result we were looking for. We’re slowly getting used to (the ice). It’s a little tricky.”

Canada faces China and Norway on Tuesday. Both opponents are 1-3.

In the meantime, Canada’s women’s team is also in second place as of Monday, with four wins and one loss. They’re trailing behind Sweden, who is 5-0.

The boys won their game vs the USA this afternoon. Afterwards they did the #CurlClean challenge and had some fun practicing run backs! #wjcc2018 #CurlClean #curling #TeamCanada #CurlingCanada

• Stay tuned for more as the boys continue their play 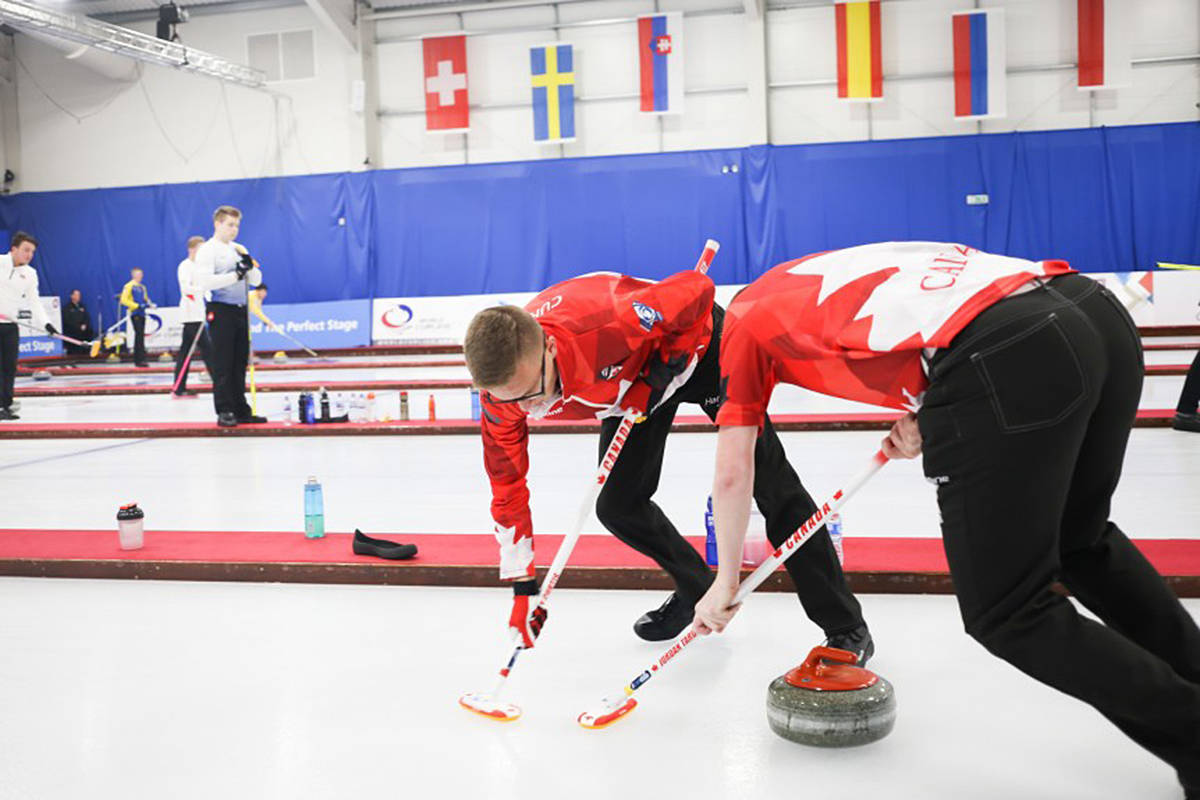 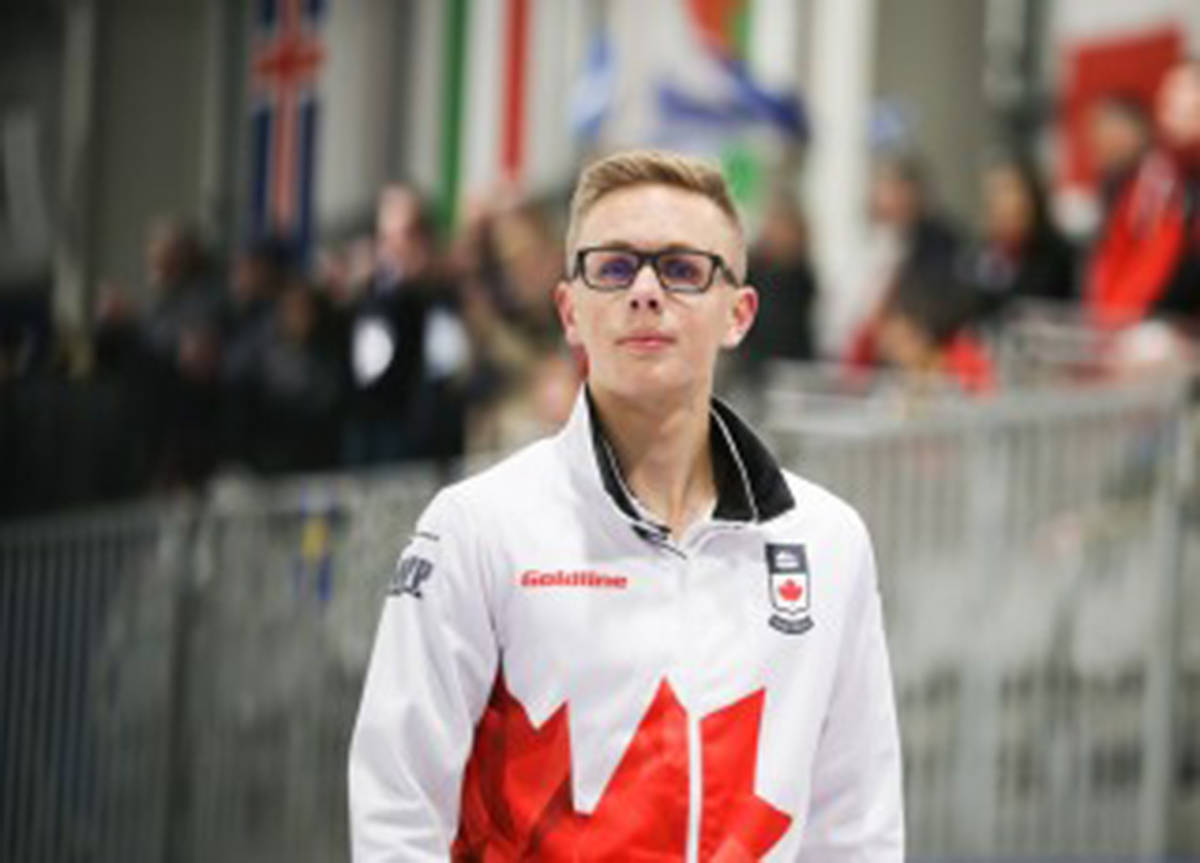 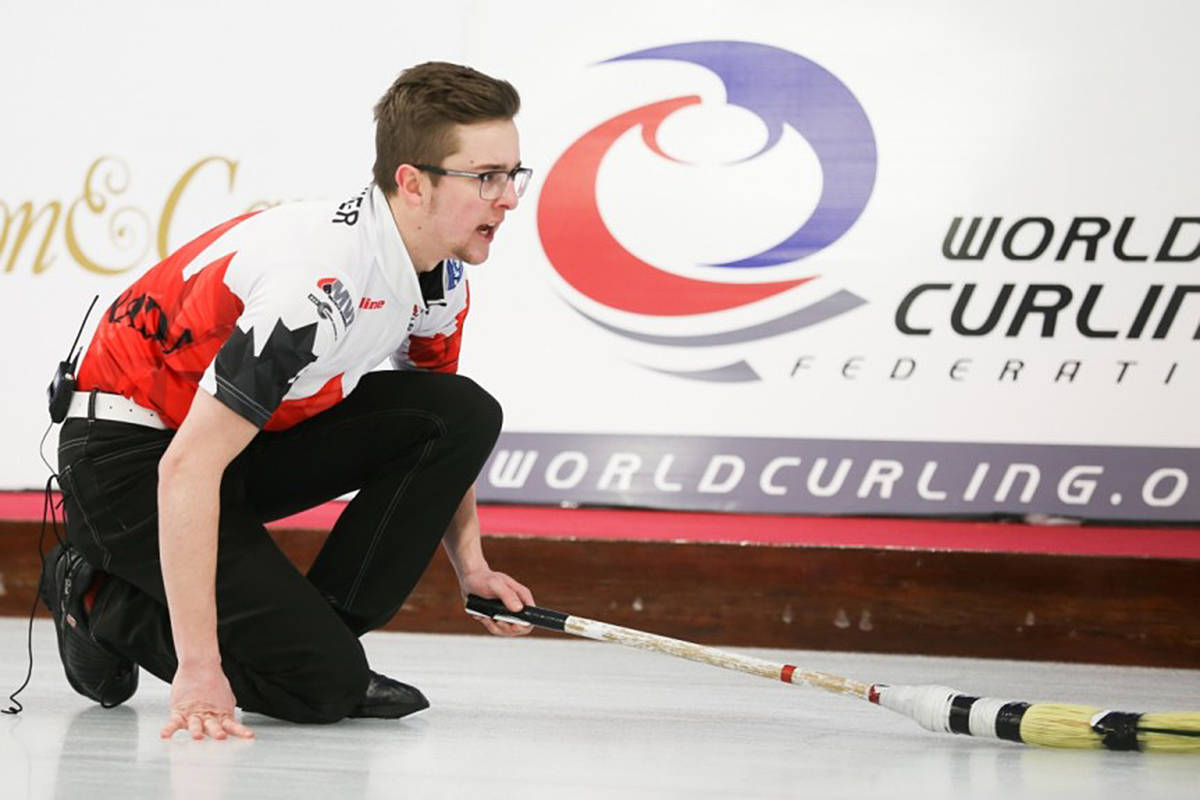 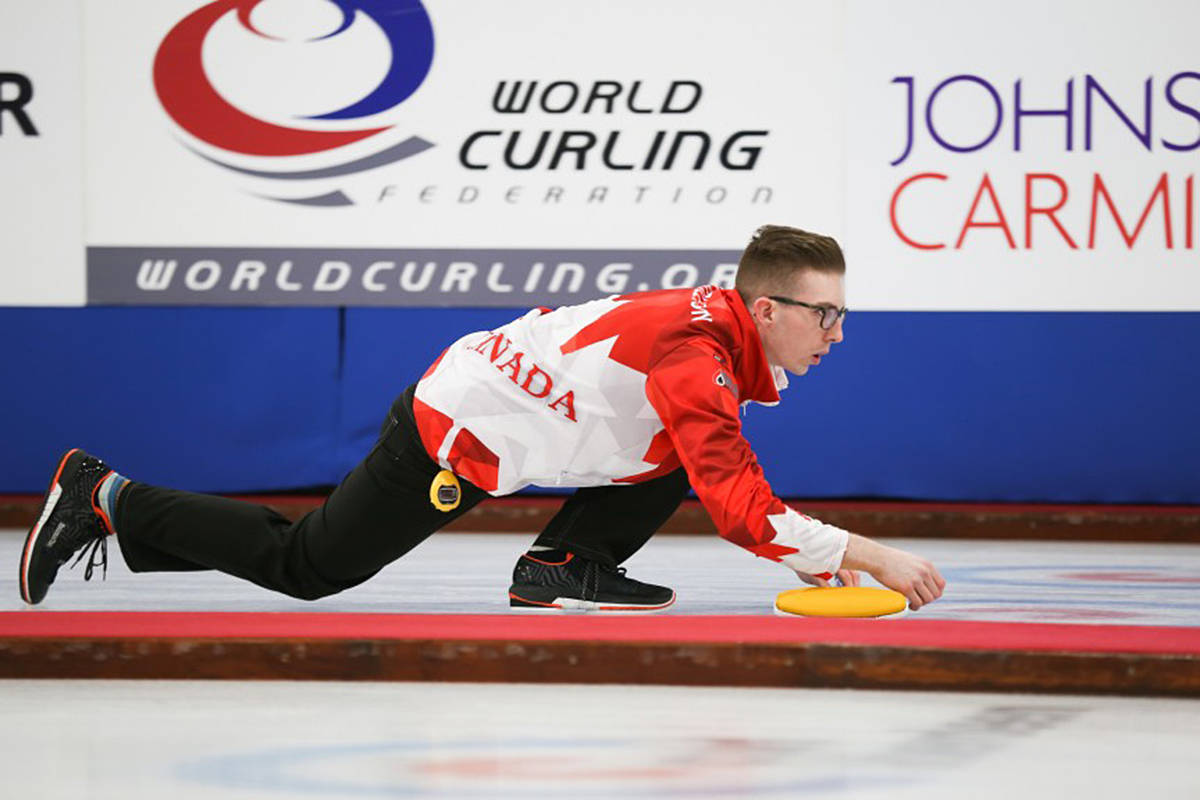 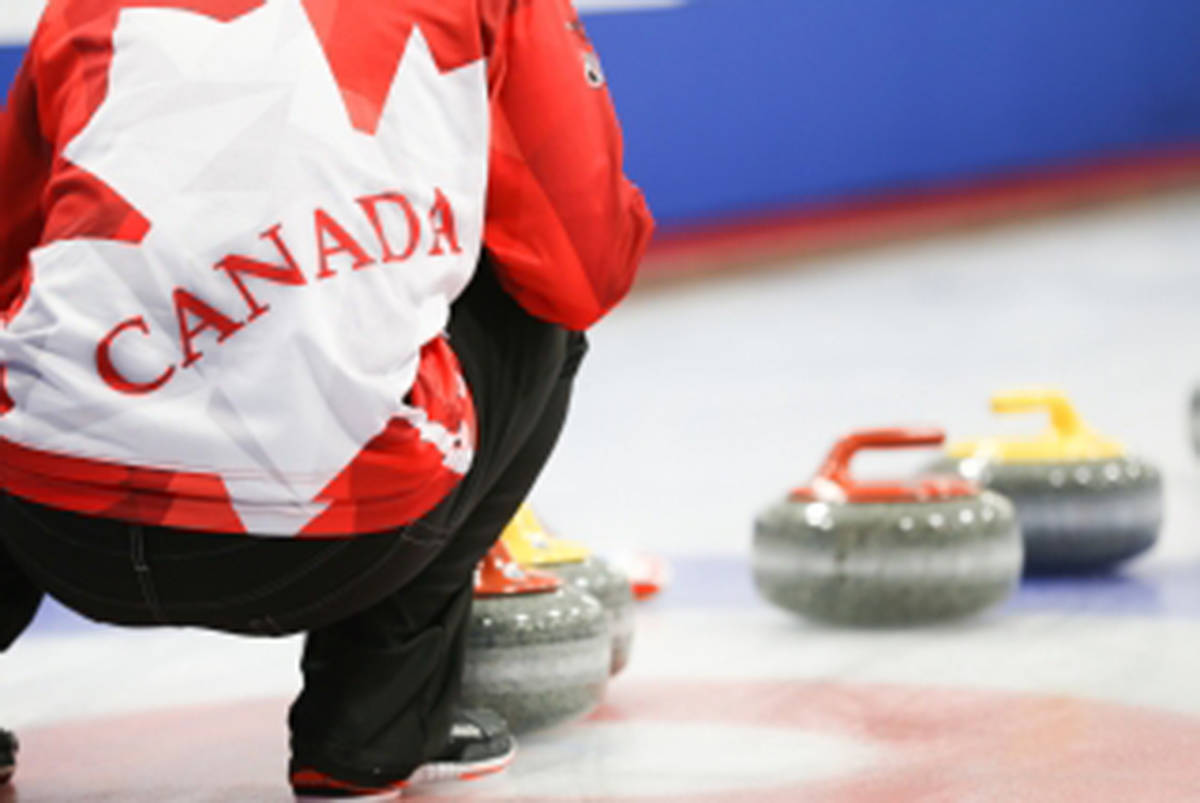