Kennedy Duke isn’t exactly sure how many medals she has won over several years of competing.

“I have my shoe box that I keep in my closet,” Duke admitted, smiling.

“That’s where I keep them.”

The 16-year-old Langley Gymnastics Foundation (LGF) competitor, a Surrey resident, has just become the first member of the club to ever win the title of all-around Canadian champion in the 16+ category of the 2021 JO/Novice Canadian Championships.

It was a virtual competition, with video of the competitors used for judging, which is why Duke was still waiting for her medal to arrive on Tuesday, July 13, when she was interviewed by the Langley Advance Times at the LGF gym.

Duke was in first place after the first two events, and went on to amass more points than any other athlete, but she thinks she could have done better.

She learned she had won late last month during the recent heat wave at home, while sheltering in the cool of her home’s basement and checking the online results.

“I was surprised,” she said.

Her coaches credited Duke for having a strong work ethic.

Coach Liudmilla Lobaznyuk was expecting Duke would do well, but winning all-around champion was an unexpected and pleasant surprise.

“I was expecting we can get some [good] results, but not a gold medal.”

It’s not hard to see how Duke might lose track of her medals, given the many she has won to date, including standout appearances at the B.C. Winter Games and Canada Winter Games, according to LGF head coach Dumitru Avarvarei.

“It’s no accident how she arrived,” Avarvarei commented.

Sean Duke, Kennedy’s father said it has been a “challenging year” for her because she thrives on in-person competitions.

“She really likes competing and being in front of judges and seeing friends,” Sean observed.

It comes after Duke took first all-around at the provincial championships.

“It was a good end to the season,” Sean remarked.

When asked about her future plans and if they might include the Olympics, Duke said “that’s not the path I’m going,” and explained that her goal is to get an athletic scholarship to university. 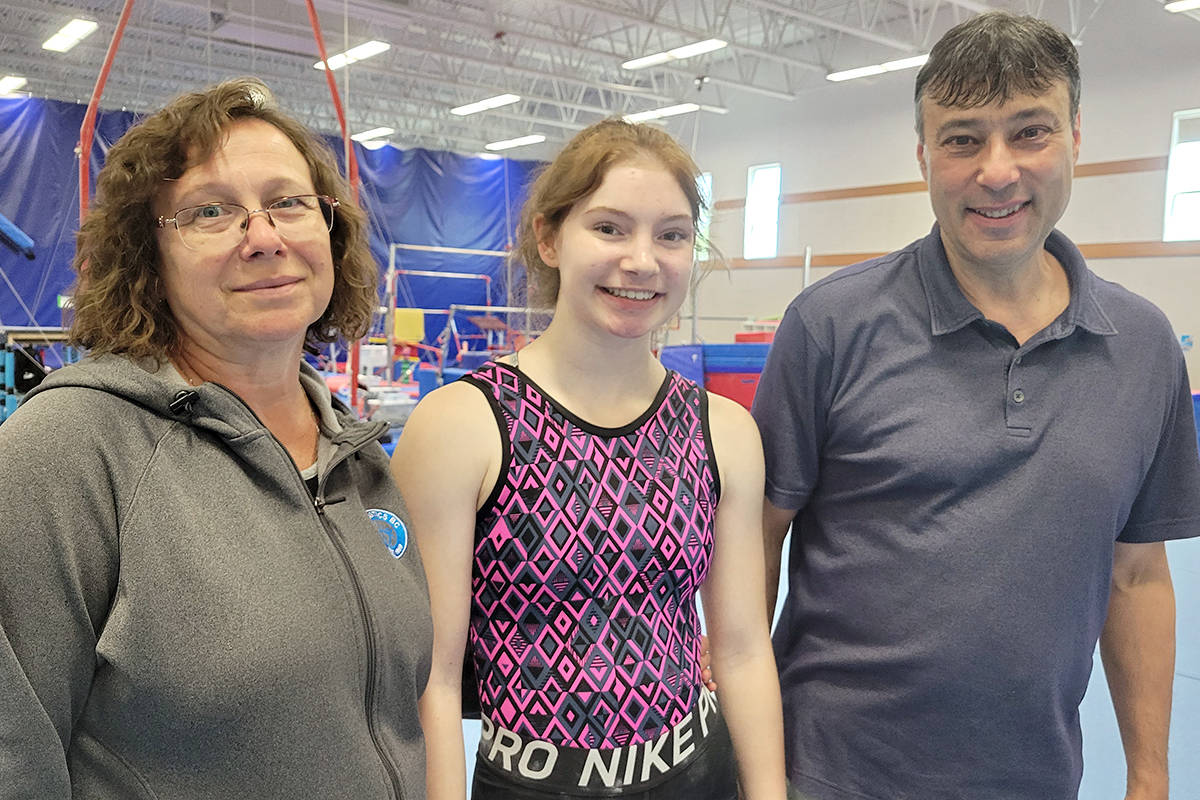 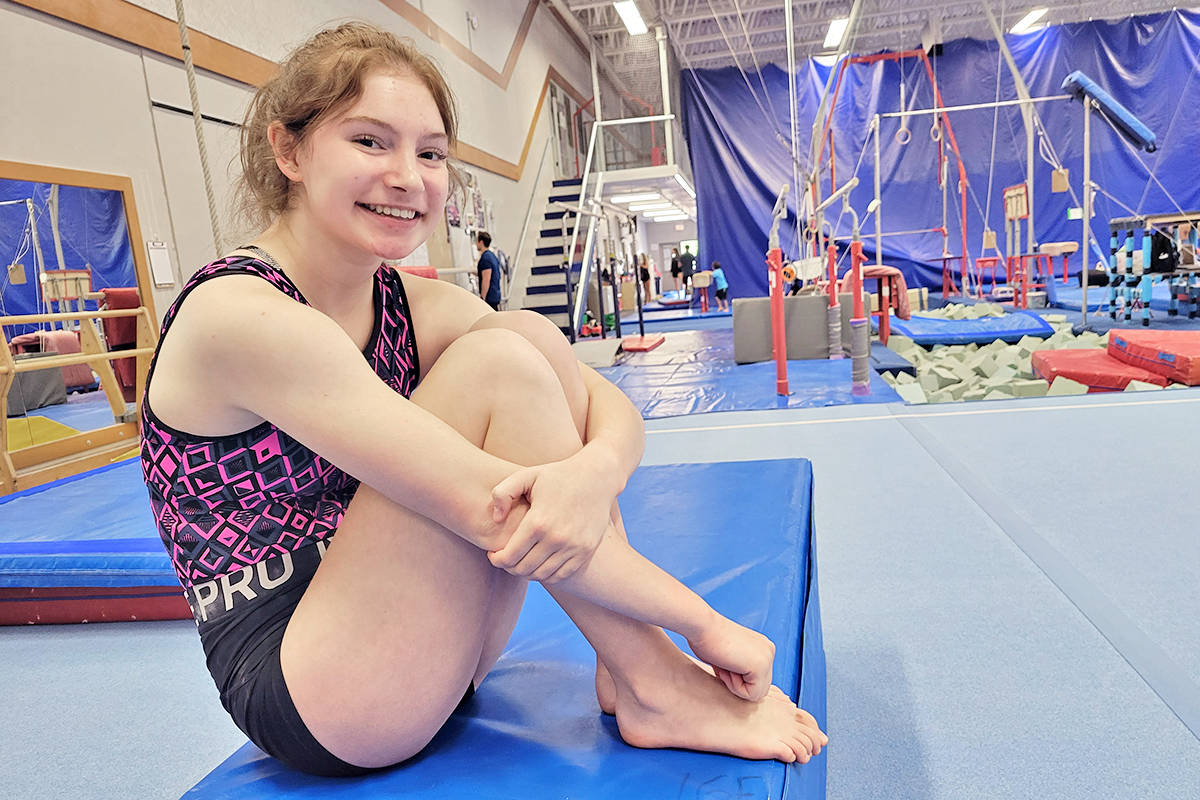