There are worse ways to wrap up a season.

While the last game of the season didn’t make much difference to the Langley Thunder Senior A lacrosse team, who were out of playoff contention, it did make a difference to the Tessa Beauchamp Foundation and the memory of a well-regarded athlete who passed away far too soon.

The Thunder concluded its 2019 Western Lacrosse Association season with a 9-3 loss to the New Westminster Salmonbellies at Langley Events Centre Wednesday night, leaving the Thunder with a record of 4-14.

But they also concluded it with the seventh annual fundraiser that saw players don special jerseys in purple – Beauchamp’s favourite colour – and auction them off.

Money from the event funds scholarships for students and assist registered charities in their efforts both locally and internationally. This year’s event raised $2,415 as of Thursday.

Beauchamp passed away in 2012 at the age of 18, after a long and painful battle with a rare type of cancer.

It was just part of the adversity the Surrey teen faced as when she was two years old, her dress caught on fire, resulting in third-degree burns to more than 20 per cent of her body.

“The more we can do, in her name, the better it is to have something good come out of something so awful,” her mom, Wendy, said.

“The more people we can help, the more we can do, the better,” she added.

Tessa was dating the son of Langley Thunder president Ken Buchan, and Buchan was also a teacher at Holy Cross. – where Tessa was a student.

“She fought to the end and is an inspiration to so many people,” Buchan said.

Sports were a central part of Tessa’s life and she had earned a scholarship to play post-secondary basketball at Trinity Western University. And even when the cancer returned, it could not keep her off the court, playing whenever she could, health-permitting.

She is rememebered for trotting out on to the basketball court, a patch covering one eye to combat the double vision which resulted from her treatments, and no hearing in one ear. None of this mattered to her.

Despite cancer ravaging her body, she was still able to perform at a high enough level to earn provincial all-star honours.

And with her family in the stands at Langley Events Centre on Wednesday night, the jerseys – donated by Mike Vanichuk Transport Ltd. – generated $$2,415 (both in online and in-person bidding). And in addition, A&W Langley was on hand, donating all the proceeds from rootbeer floats they sold, as well as the money raised in the A&W frisbee toss. That total came to $439.85.

Altogether, $2854.85 was raised for the Tessa Beauchamp Foundation.

Thanks to Wednesday’s defeat over the Thunder, the Salmonbellies – in the thick of a three-team playoff battle for the two remaining post-season spots – improved to 10-7 with one game left to play.

After Austin Shanks (New Westminster) and Brad McCulley (Langley) traded goals in the opening 2:16, the Salmonbellies scored the only other two goals of the period, with Mitch Jones and Jordan McBride doing the damage for a 3-1 lead the visitors would not relinquish.

The second period belonged to the goaltenders with just three goals scored, two by the Bellies (Jones and Kevin Crowley) sandwiched around a tally from Keegan Bell.

Coady Adamson would get Langley back within a pair with just over 15 minutes to play, but New Westminster scored the final four goals, including one into the empty net.

Crowley (one goal, four assists) and Jones (four goals, one assist) both had five-point games to earn the first and second star, respectively, while Bell (the game’s third star) led Langley with a goal and two helpers).

Steve Fryer finished with 56 saves as Langley was outshot 64-44.

Surely, Langley would have loved to play spoiler with a victory, but heading into off-season the players know the game was still a huge success. 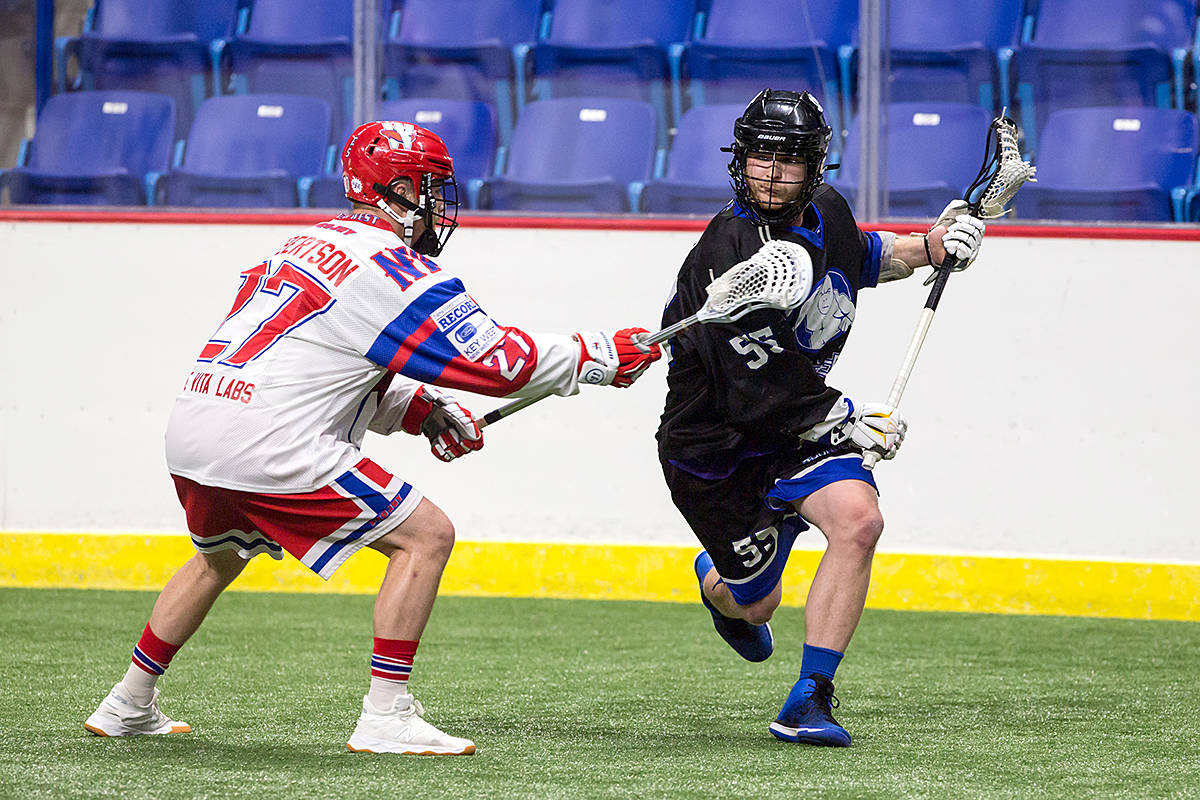 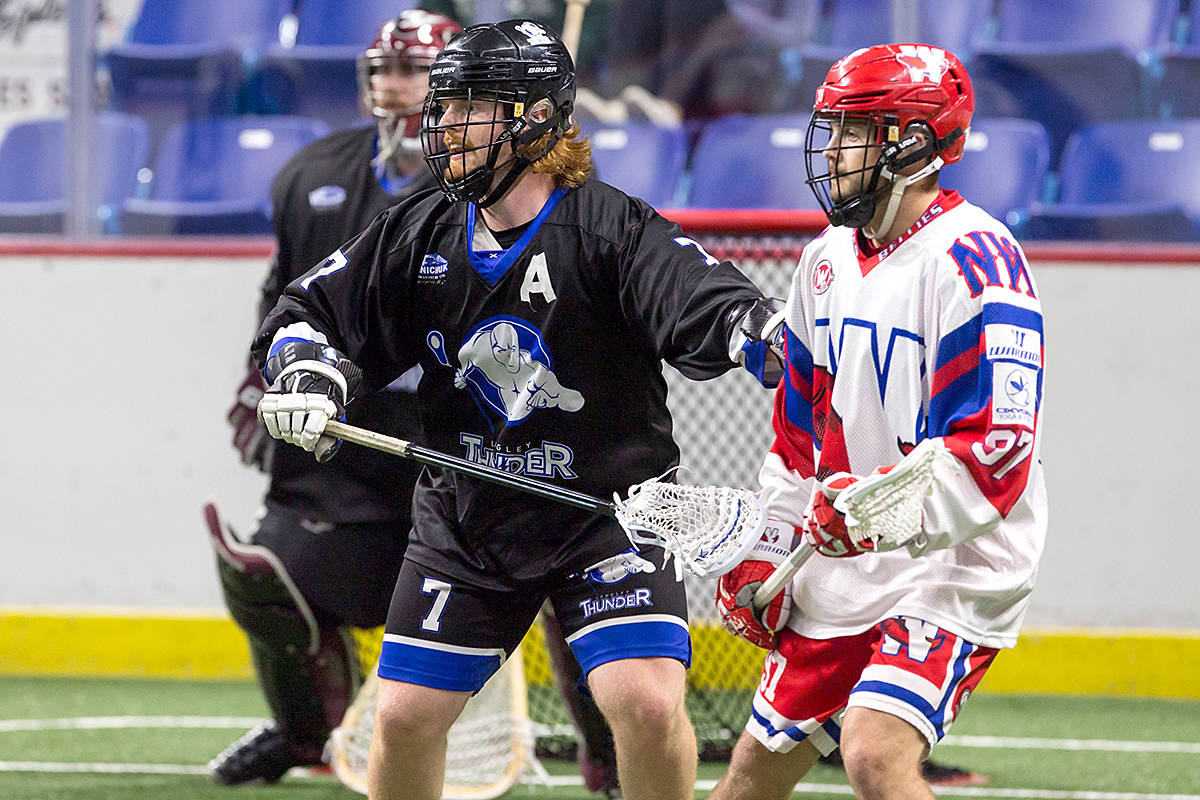 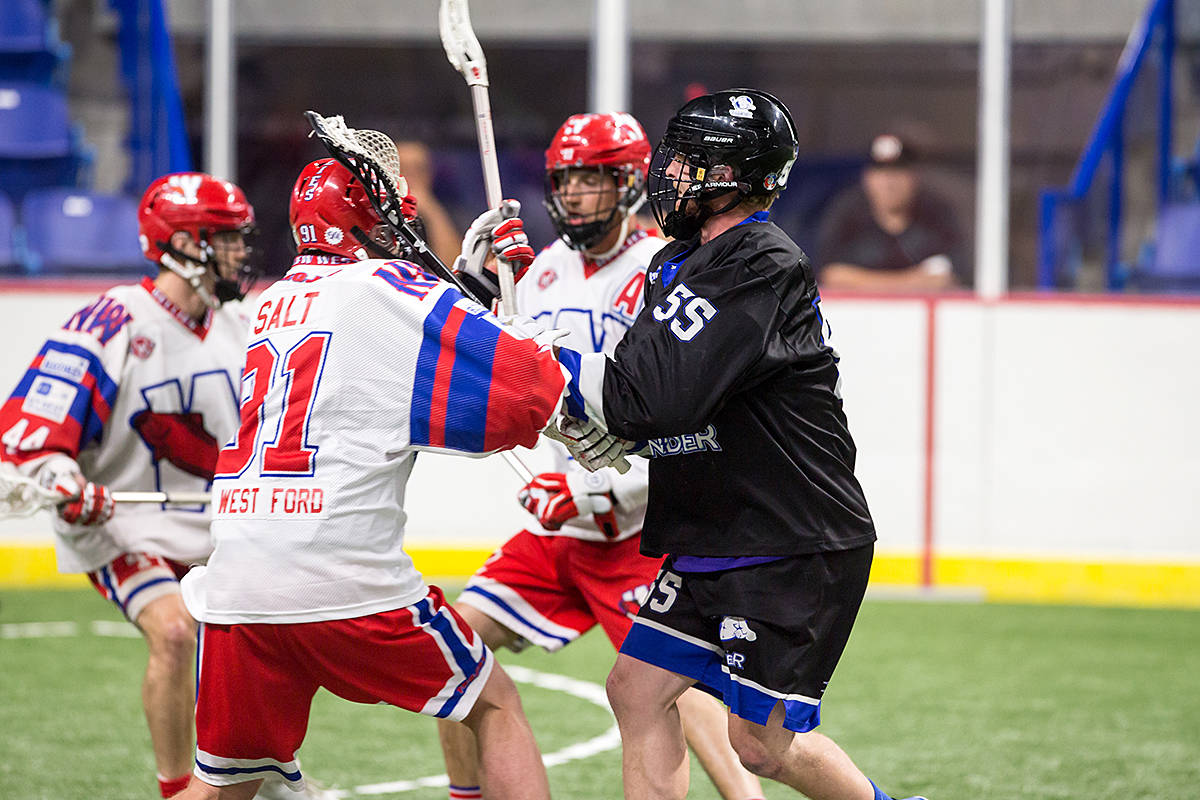 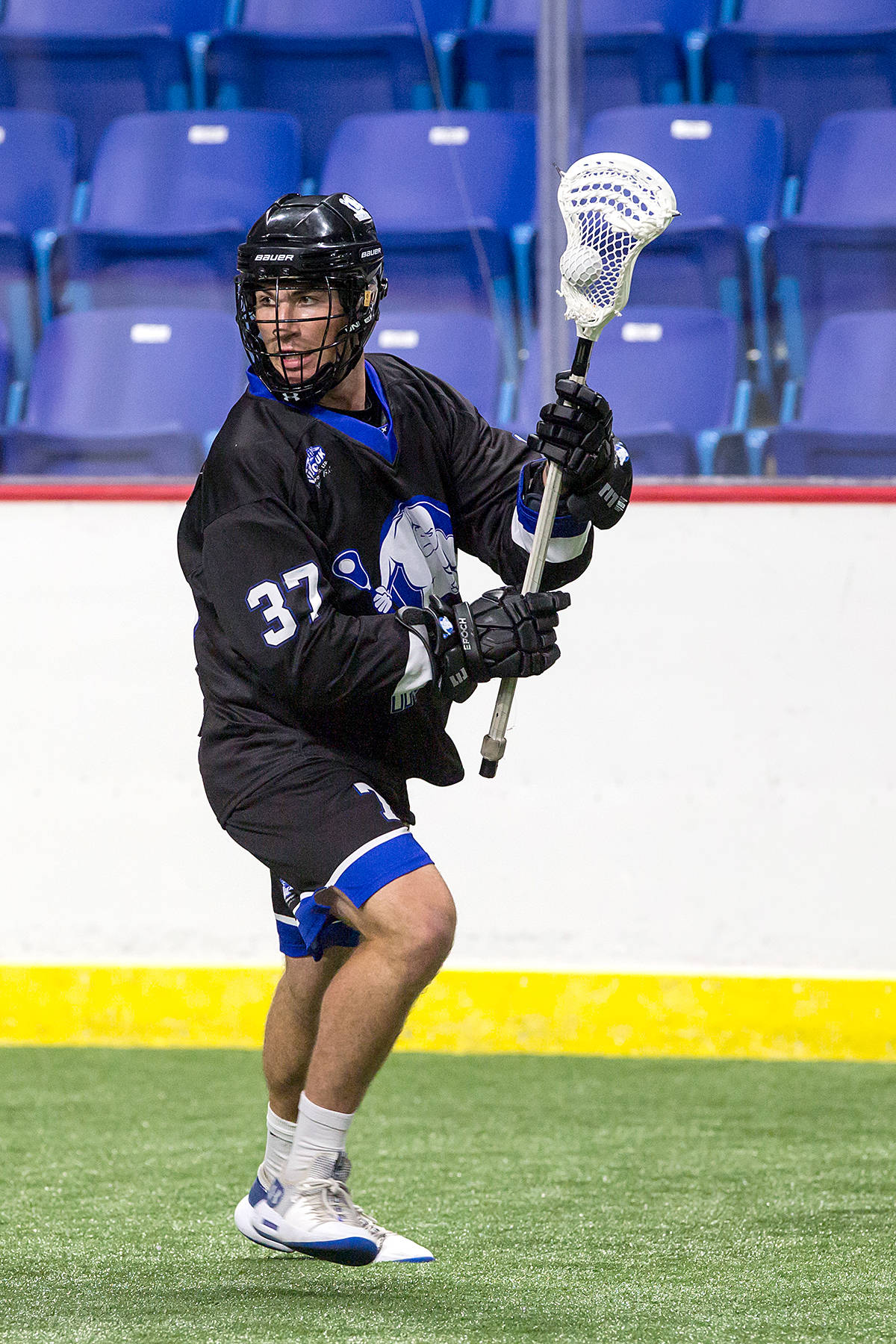