In September, LOSC swimmers brought back multiple medals from Calgary and the Canadian Junior Championships.

Hugh McNeill, 16, won a gold medal in the 200-metre backstroke and broke an Olympians swim club record doing it.

Katie Schroeder, 13, won silver in the 100-metre backstroke and broke an Olympians record.

LOSC was 11th overall and third in B.C., a big improvement from placing 47th last season.

She also won silver in the 200 metre medley and bronze in the 100 metre butterfly.

He also won silver in the 200m breaststroke.Sam Stewart-Beinder won gold in the 400m medley.

Jogminder Sandhu won gold and qualified for the BC Provincial Championships in the 200m backstroke. He also won bronze in the 200m breaststroke. 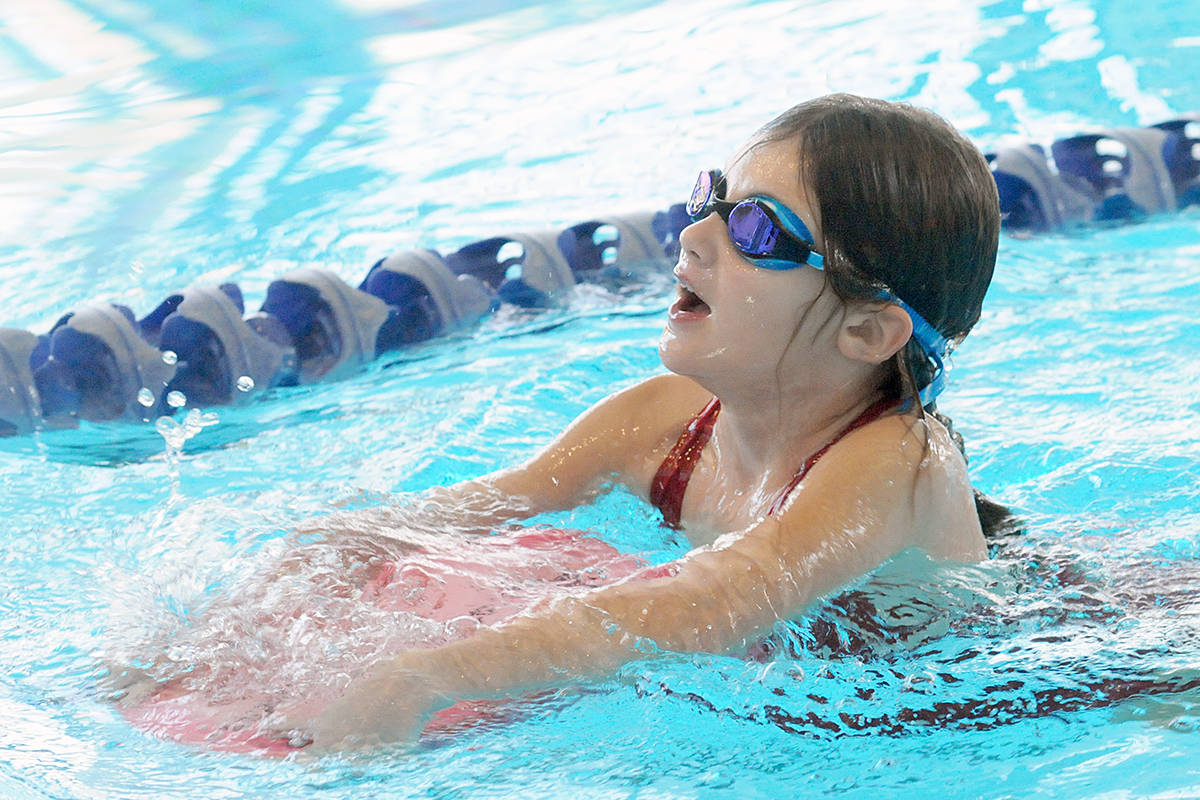 Libby Gibson competed in the mixed 10 and under 25 metre event at the Langley Olympians Swim Club intra-club meet on Saturday, Oct 26th at the Walnut Grove pool in Langley. (Dan Ferguson/Langley Advance Times) 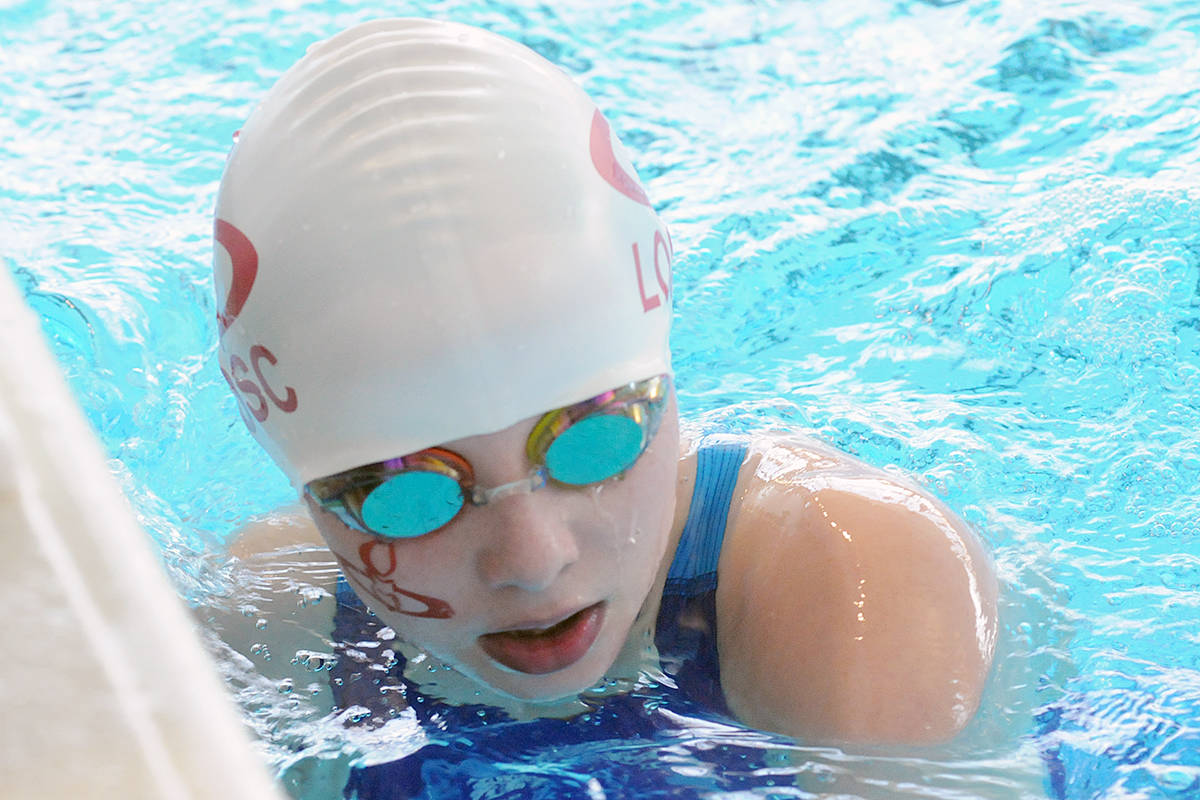 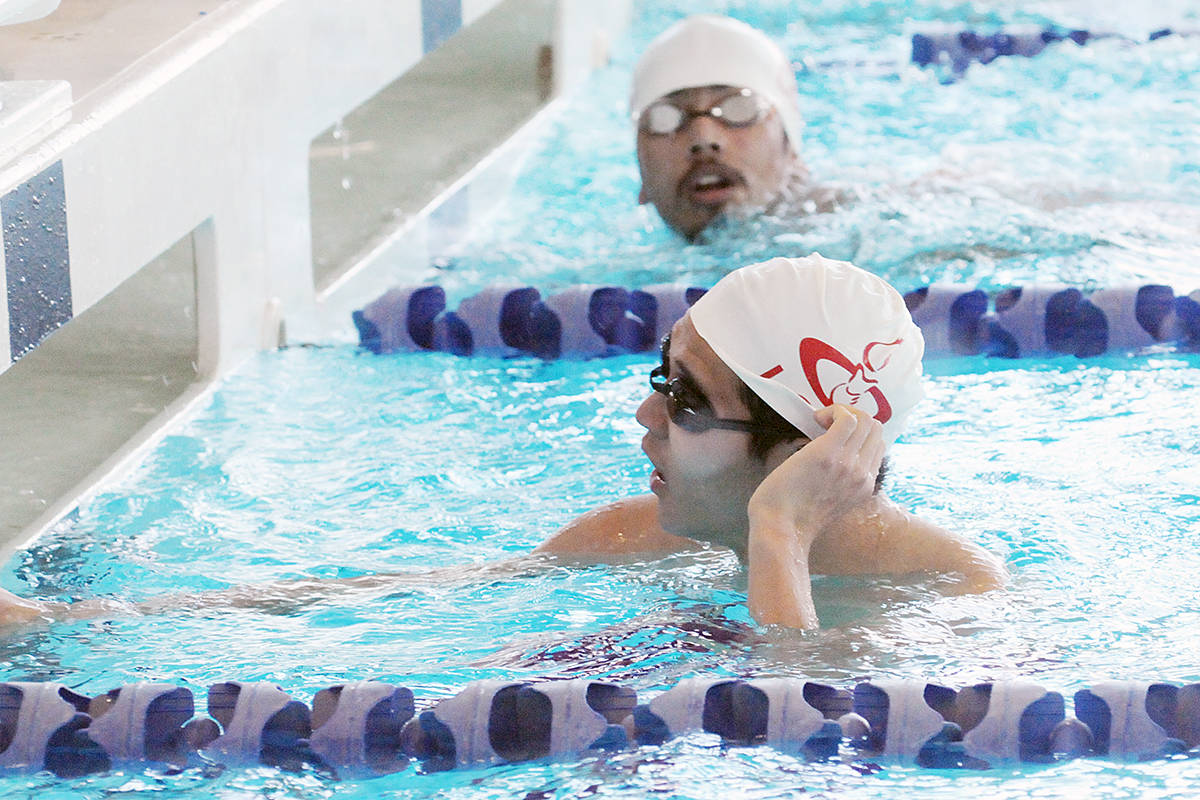