Watch a visiting team from New Zealand as they perform an indigenous dance at D.W. Poppy Secondary Thursday afternoon.

It’s a tradition for sports teams from the South Pacific nation to do a Haka dance. In ancient times the Maori used the dance to prepare for war. It had the added benefit of often intimidating opponents.

The school played host to a rugby team from Te Awamutu College. Before the game, the D.W. Poppy choir performed the New Zealand national anthem then the senior boys went head to head against the visitors. 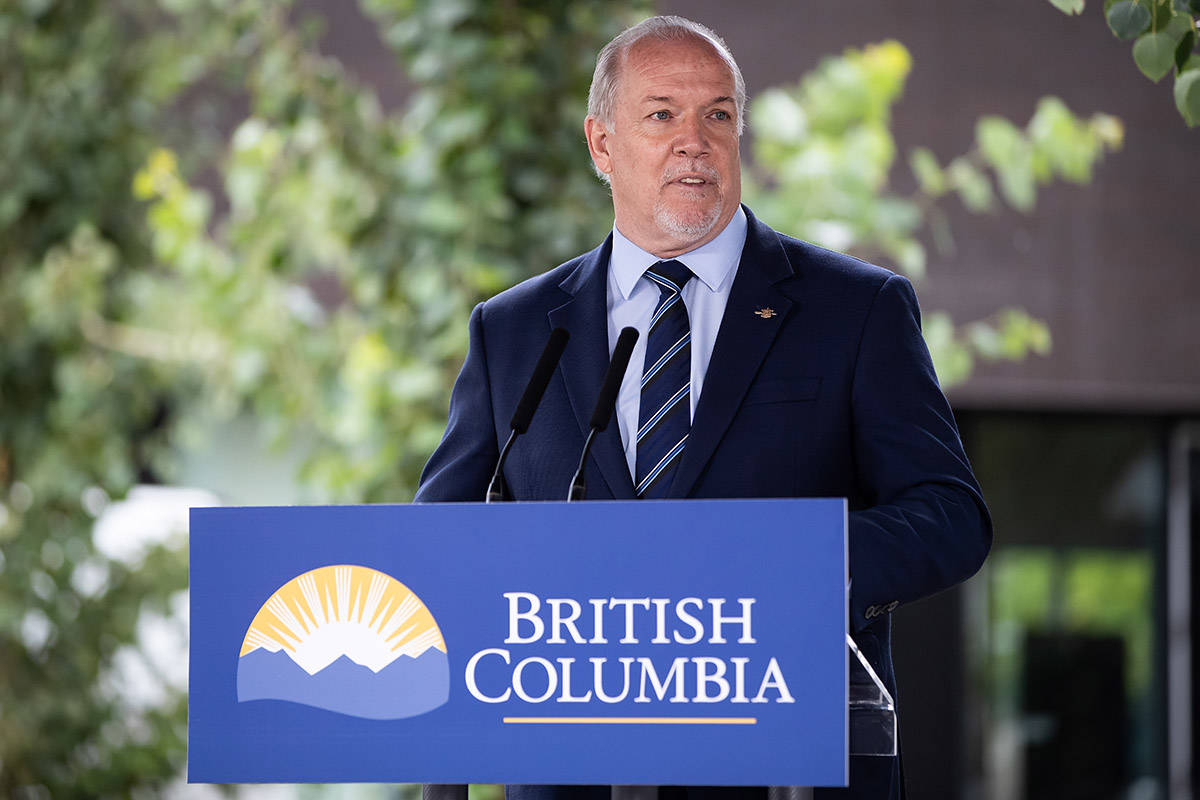