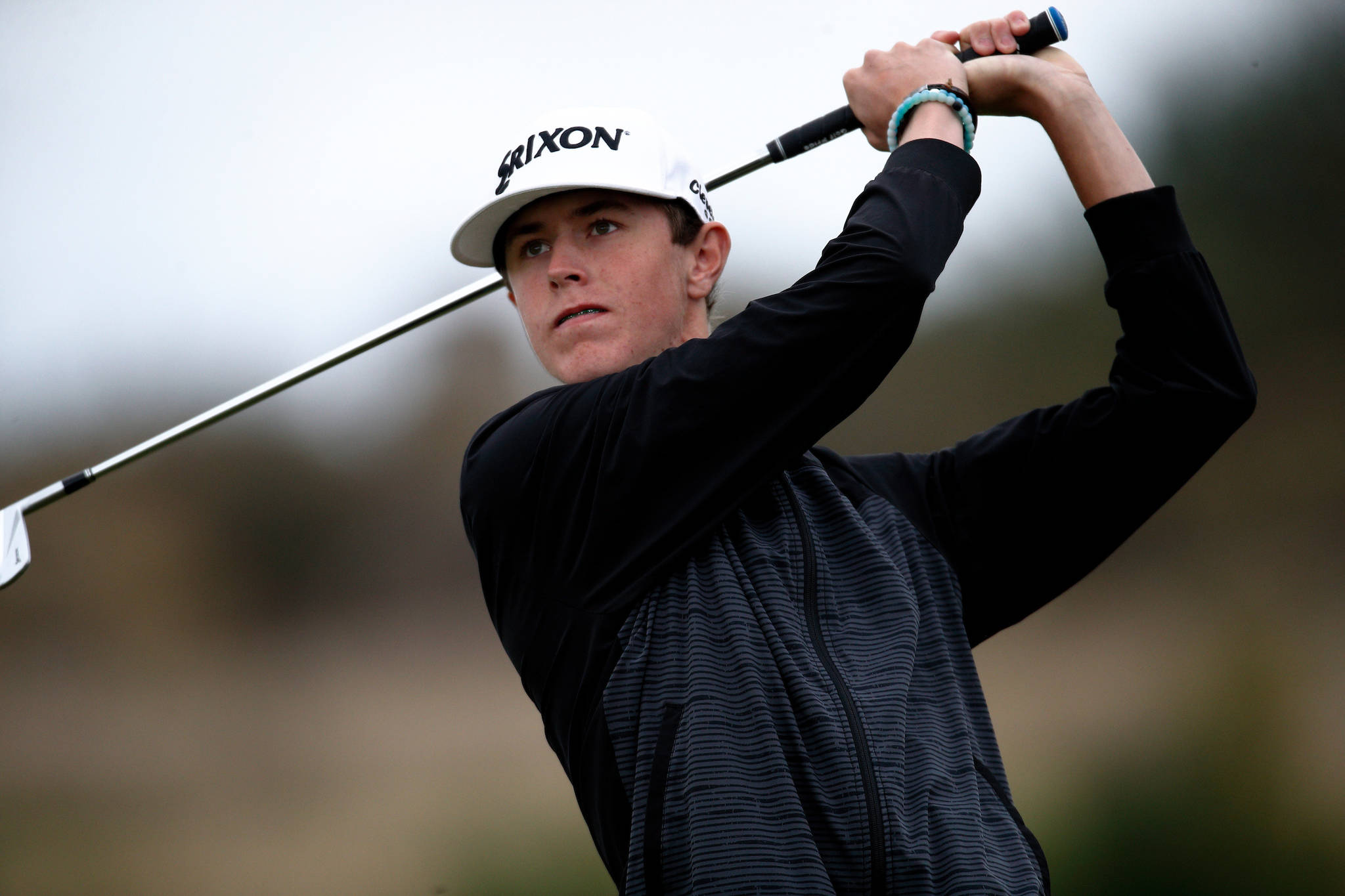 The first-year golfer for the University of the Fraser Valley golf team earned the distinction on Monday as the Canadian Colleges Athletic Association announced the all-Canadians ahead of the national championships.

The competition runs this week at the Royal Ashburn Golf Club in Whitby, Ont.

He was one of four Cascades to earn all-Canadian honours, alongside Campbell, Emery Bardock and Hannah Dirksen.