They make it look effortless.

World-class riders and their horses take flight to clear jumps at events such as the Longines FEI Jumping World Cup.

But a great deal of work by competitors as well as Thunderbird Show Park goes into the making of this international showcase of the world’s best riders, said Peter Holmes, back again this year to design the course.

“It’s a precision sport, a sport of agility and focus and concentration because it’s a 1,200-pound animal galloping at 400-metres per minute, leaping huge leaps and a little tick is [all it takes] —you’re looking for that fine edge of that full power,” Holmes said.

Based in Cowichan Bay, Holmes is one of Canada’s most respected and sought-after course designers and a frequent feature at Thunderbird.

This week’s competition is a CSI4*-W, which is one of the highest classifications awarded by the Fédération Equestre Internationale (FEI), the world governing body for horse sports.

The rating reflects the amount of prize money and the level of difficulty for the highest-level show jumping classes. This Sunday, there is $145,000 on the line in the Longines FEI Jumping World Cup and the competitors will be facing fences up to 1.60 metres in height and 2 metres in width.

But what does that mean for the novice spectator?

“Whether you have a resident rider in the house or have never touched a horse, it’s a spectacular sport and just a fantastic way to spend the day with friends and family.”

There are a few things people can watch for to help them better enjoy and understand show jumping.

“In simplest terms, the goal for the riders is to leave the jumps up and complete the course in the fastest time. Any time a horse and rider lower an obstacle, they are penalized four faults. They can also incur faults for going over the allotted time to finish the course, so always keep an eye on the clock,” Pack explained.

And be sure to watch for some unique elements on this year’s world cup course.

“Every year we introduce a few new fences to keep the ring and the challenge fresh. Keep an eye out for the Celebrity Cruises water element and the Volvo jump,” he added.

“We don’t like to give away all the surprises, but you may have the chance to do a bit of whale watching or even spot the elusive Ogopogo in our water element this weekend…,” Pack chuckled. 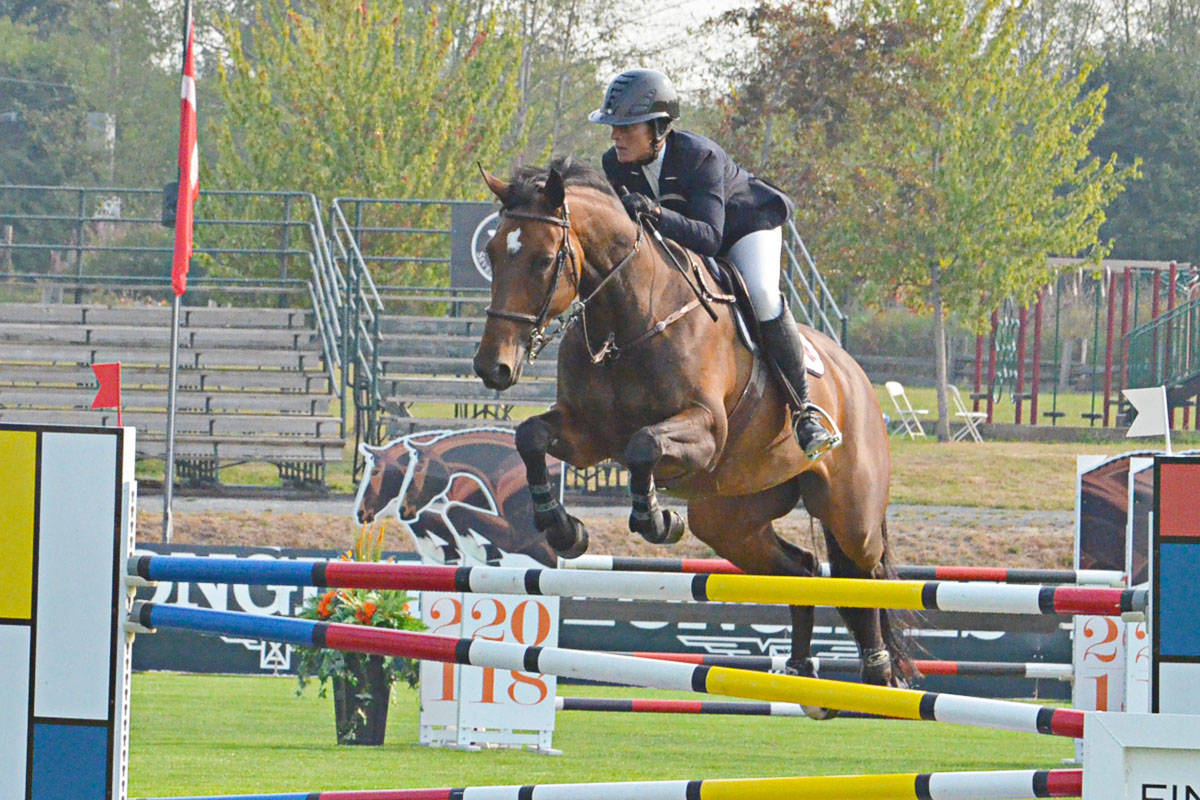 A new course is created each year for the competitors at the Longines FEI Jumping World Cup™ Vancouver. (Langley Advance Times files) 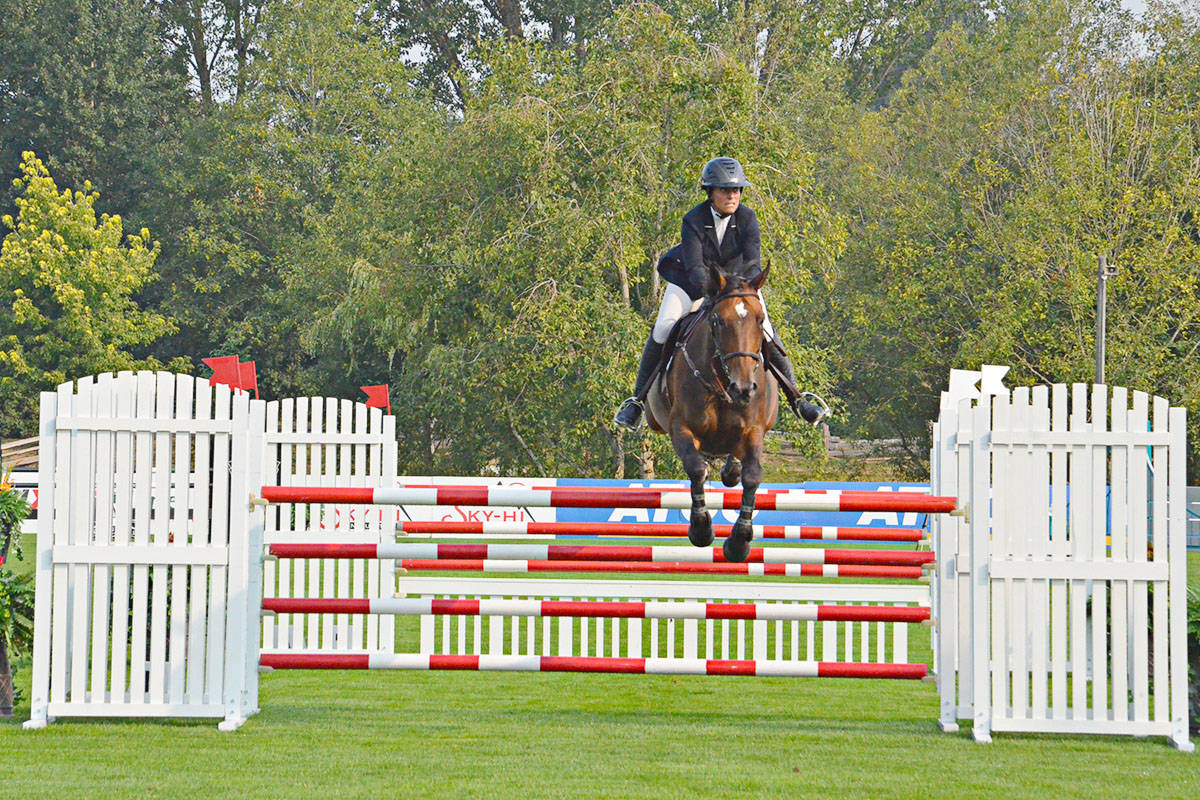 A new course is created each year for the competitors at the Longines FEI Jumping World Cup™ Vancouver. (Langley Advance Times files)

Langley’s tbird team giving back around the globe