Abbotsford’s Spice Kitchen is known for its extensive menus of classic Indian fare, but the local restaurant has also been gaining notoriety for a unique reason – its rare toilets.

Two recent videos have appeared on YouTube praising the establishment’s bathroom setup, more specifically the flush factor, condition and upkeep of the toilets.

YouTube user Erin smith, who runs one of the more active Canadian toilet channels online, uploaded a pair of videos examining and testing the toilets out.

The first video, posted on Sept. 21, features what the channel owner states is likely a Kohler. He ranks it a 7.5/10 for its flush.

“This toilet as a whole has me stumped,” Smith types. “The serial number in the tank says K-319 so I’m guessing a Kohler is my best bet. It does look a little like something Kohler would make. Anyways, cool style aside this toilet has a slightly above-average flush for a front flusher.”

The second video, posted on Sept. 22, features a Gerber Maxwell model and it also received a 7.5/10 for its flush. Smith also raved about its flash valve.

“The logo has slightly faded in some parts sadly, but other than that, this toilet is in pretty fabulous condition,” Smith said. “I’d also like to take the time to point out the lovely rare Fluidmaster Flush Valve. It’s slanted and the flapper on it is gray as opposed to Fluidmaster’s typical red flappers. And yes, I pulled the flapper off to check it.”

Smith adds that the model was built in 2004 and claims that it is a far superior model than modern-day toilets.

YouTube commenter TFL Plumbing agreed with the power of this particular model.

“This toilet is decent,” the account stated. “These are decent performers. I filmed one from 2010, it had the typical 2010-present Maxwell tank, but it was powerful and took down 50 feet, though it struggled.”

Transparency, dedication sum up B.C.’s most inspirational sports stories of 2019 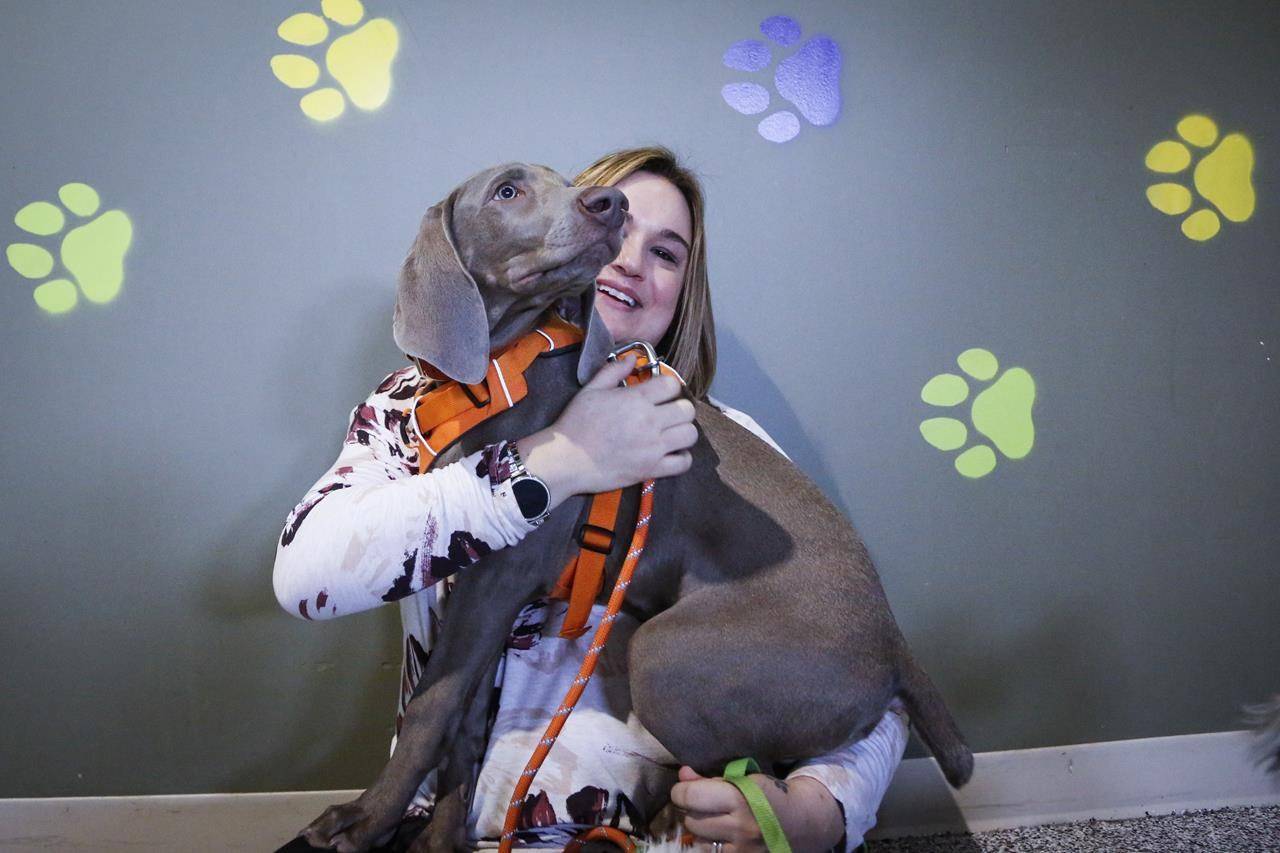 Canadians urged to include pets in their COVID-19 emergency plans 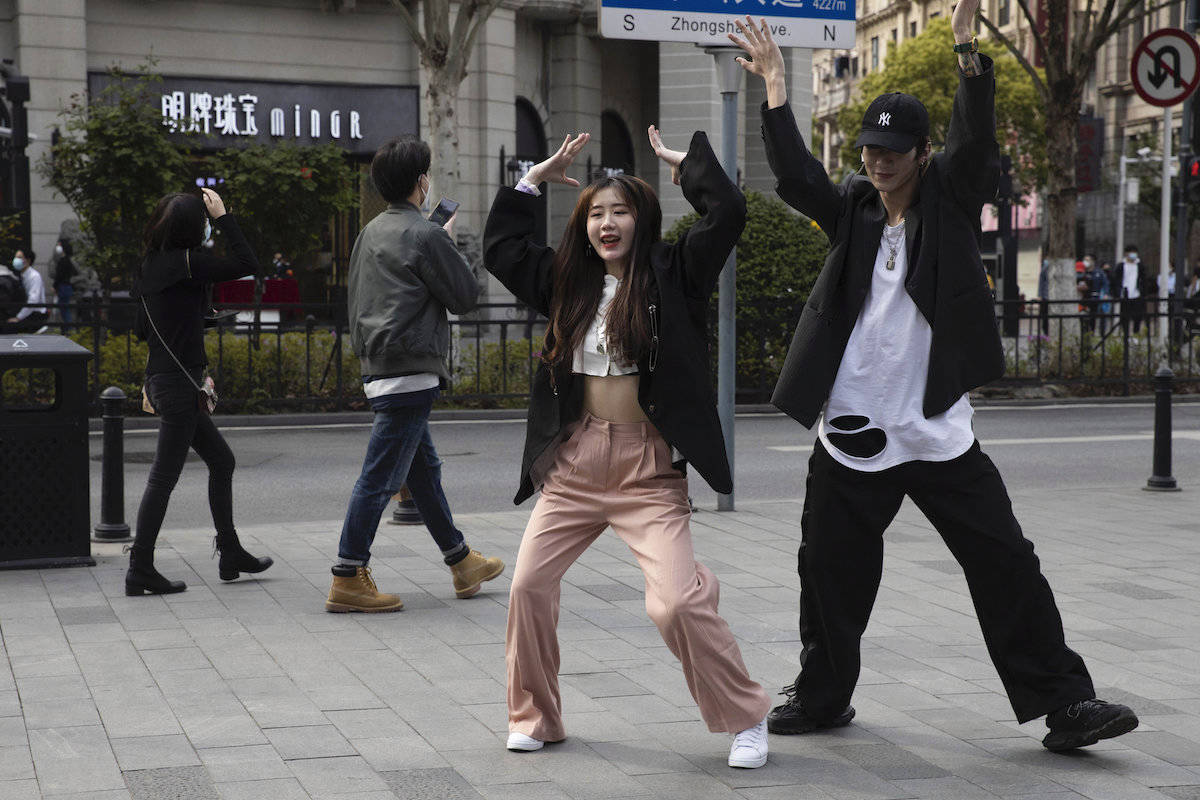 Comprehensive update of coronavirus news items from around the world