Langley builder Mike Pecchia is on pins and needles wondering who’s going to take possession of the PNE Prize Home, which will be drawn early next week.

Why does the local man care? Because he was the builder.

Pecchia, and his team from Distrikt Homes, had already completed the framing, and were working on the rough-ins, when he was first approached about making a 3,645-square-feet luxury home in South Surrey this year’s PNE prize home.

Pecchia, 33 of Willoughby, has been involved in managing new home building in the Lower Mainland for more than a dozen years. He is currently focused on a 36-home development backing onto McNally Creek, a project near the White Rock border and beaches that started coming to fruition in 2017 and is due for completion by mid-2022.

With an offer on the table to buy this particular home, part of the process was for his team to sit down with the buyer and interior designer to answer questions and customize the home.

That’s when Pecchia learned this was no ordinary buyer. It was the PNE, and the house was being sought as this year’s prize home lottery.

“…that was our first meeting with the PNE. During that meeting they brought me up to speed on the history of the prize home and I brought them up to speed on what we do. So, it started as a regular build for us and turned into this unique opportunity,” Pecchia noted.

The open-concept-living home is energy efficient and spread across three floors featuring 4.5 baths, four bedrooms – including a top floor master suite with ensuite and walk-in closet – plus a spacious home gym and media room downstairs.

While it has a large number of custom features, including walk-out access to a private backyard oasis, Pecchia said his favourite part of the home is the back deck.

“I am a big fan of the covered rear patio, great place for entertaining or unwinding after a long day,” he shared, noting his team only have days left to wrap up any remaining construction, finishing work, and hard and soft landscaping.

He handed over the keys to the PNE on May 28; then work went about decorate the home and prep it for its lucky winner, he said.

Admittedly, Pecchia has never bought a PNE prize home ticket before – that he’s aware of. But members of his team have, and who’s to say they won’t be participating this year – especially being so well acquainted with all the amenities that come with this year’s prize home.

While Pecchia has build townhouses, rowhomes, and even has a division of his Walnut Grove-based construction company that works on commercial office improvements, he said Distrikt Homes’ primary business is creating custom single-family homes.

He shared a true confession, while he’s done some unique and creative features in past homes, some of the detail work for the prize home is an over-the-top first for him and the team.

When the Prize Home Lottery started in 1934, the prize home was built on site at Hastings Park, as a key element of the annual PNE Fair.

The iconic “Win A House, Win A Car” call by ticket sellers throughout the fairgrounds became one of the sing-song sounds of summer and the home a showcase of local builders and BC building products, said spokesperson Laura Ballance.

Consistently one of the most popular elements of the fair in the 87 years since, each PNE prize home has been built on site of the fair, toured throughout the summer event, then relocated to its permanent home in the months following it being awarded to the lucky winner.

In fact, many times in recent years, the prize homes were constructed by then Langley-based modular contractors at Britco.

This model of construction allowed the prize homes to be relocated throughout the Lower Mainland, Sunshine Coast, and Interior.

But this year, as the organization looked at limited in-person touring options due to the COVID-19 pandemic, the decision was made to break with tradition and purchase a prize home in the Lower Mainland – for the first time ever.

In addition to the $1.8-million grand prize package, ticket purchasers have the chance to win 1-of-5 vehicles from Chevrolet; $100,000 in cash prizes; a Harley-Davidson motorcycle from Trev Deeley; and a $10,000 Yaletown Interiors gift certificate.

People can take a virtual tour. 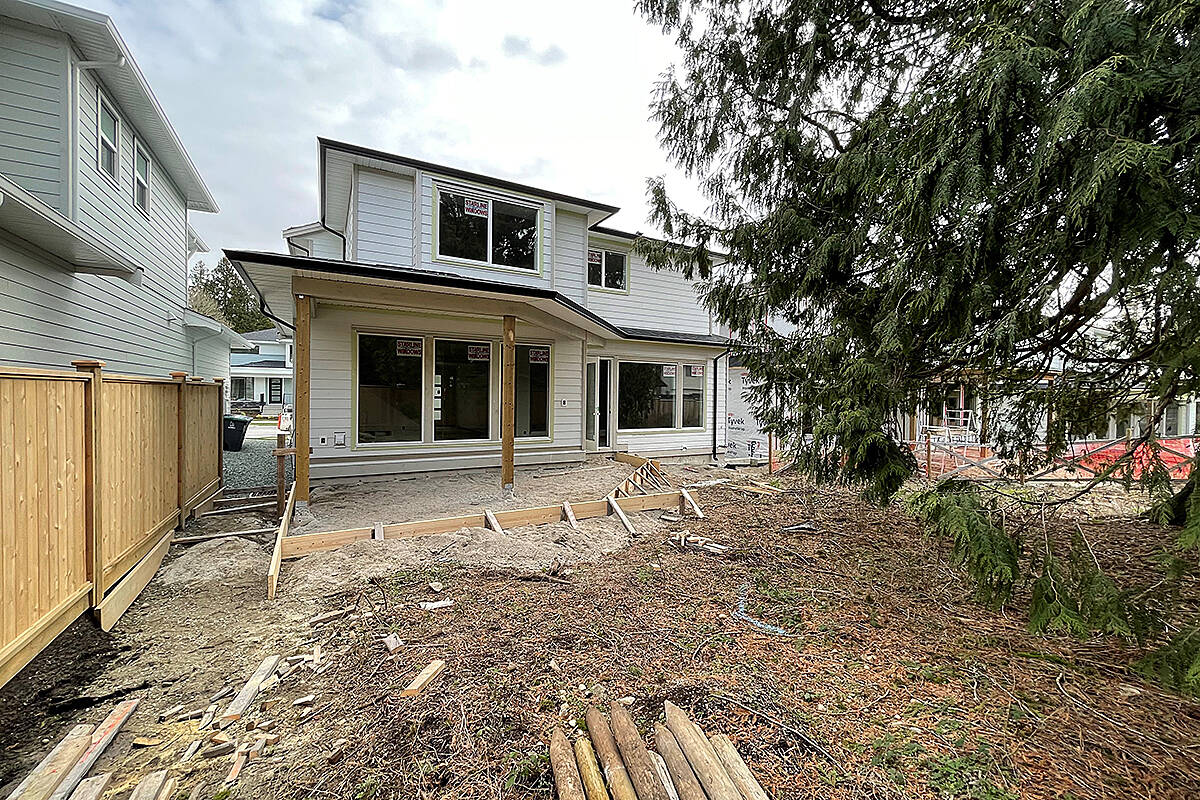 This year’s PNE prize home is located on McNally Creek Drive in South Surrey, was built by Langley builders from Distrikt Homes. The home is complete now, but Pecchia shared some of the pictures during the construction process. (Special to Langley Advance Times) 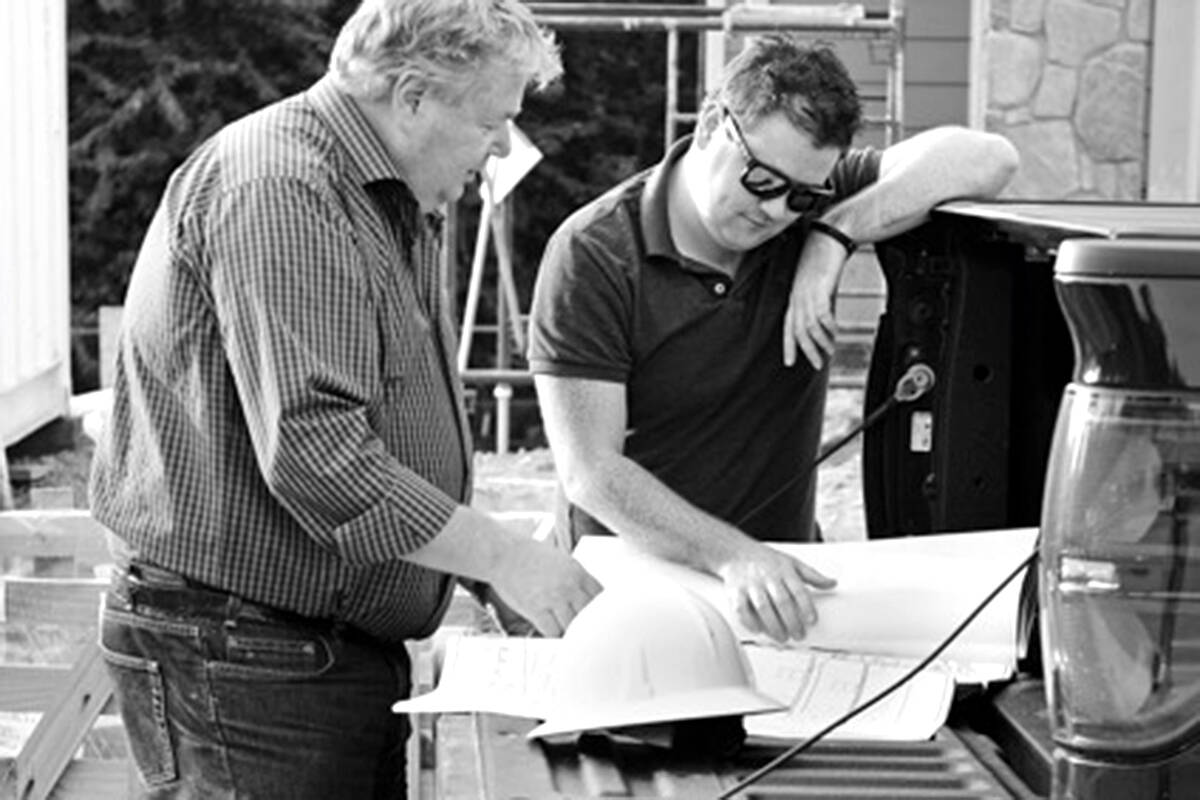 This year’s PNE prize home is located on McNally Creek Drive in South Surrey, was built by Langley builders from Distrikt Homes, including company owner Michael Pecchia (right). The home is complete now, but Pecchia shared some of the pictures during the construction process. (Special to Langley Advance Times)

Do we need humans for that job? Automation booms after COVID