It was another good year for the Fort Langley Village farmers market, which wrapped up the 2019 season with its fifth annual Christmas market, held over three days from Friday, Dec. 13 to Sunday Dec 15 at the Fort Langley Community Hall.

Organizer Malcolm Weatherstone said after a damp start on Friday, the weather cleared and that contributed to an increased turnout and a busy time for many vendors.

“It was great,” Weatherstone told the Langley Advance Times.

This Christmas market had about 50 vendors, both indoors and outdoors, along with Santa photos and live music.

Weatherstone explained the indoor event was launched because the outdoor market at St Andrew’s Church was less popular when the winter weather arrives in November and December.

“It’s too difficult [for vendors and shoppers],” Weatherstone commented, adding it is also harder to get fresh farm produce during the winter as well.

The non-profit market got its start about nine years ago after the fire that destroyed the local IGA supermarket and temporarily left the village without a main food store, Weatherstone recalled.

“It was a game changer for the village,” he observed.

“We’ve flourished ever since.

There are at least 7,000 supporters of the Fort Langley market based on the people following the market Facebook page, Weatherstone estimated, a number that probably translates into a higher number of visitors.

“There is huge support for healthy food,” Weatherstone enthused.

Weatherstone said farmers markets in B.C. have also flourished, growing from a few dozen when the Fort Langley market got started, to more than 150 “in every corner of B.C.” 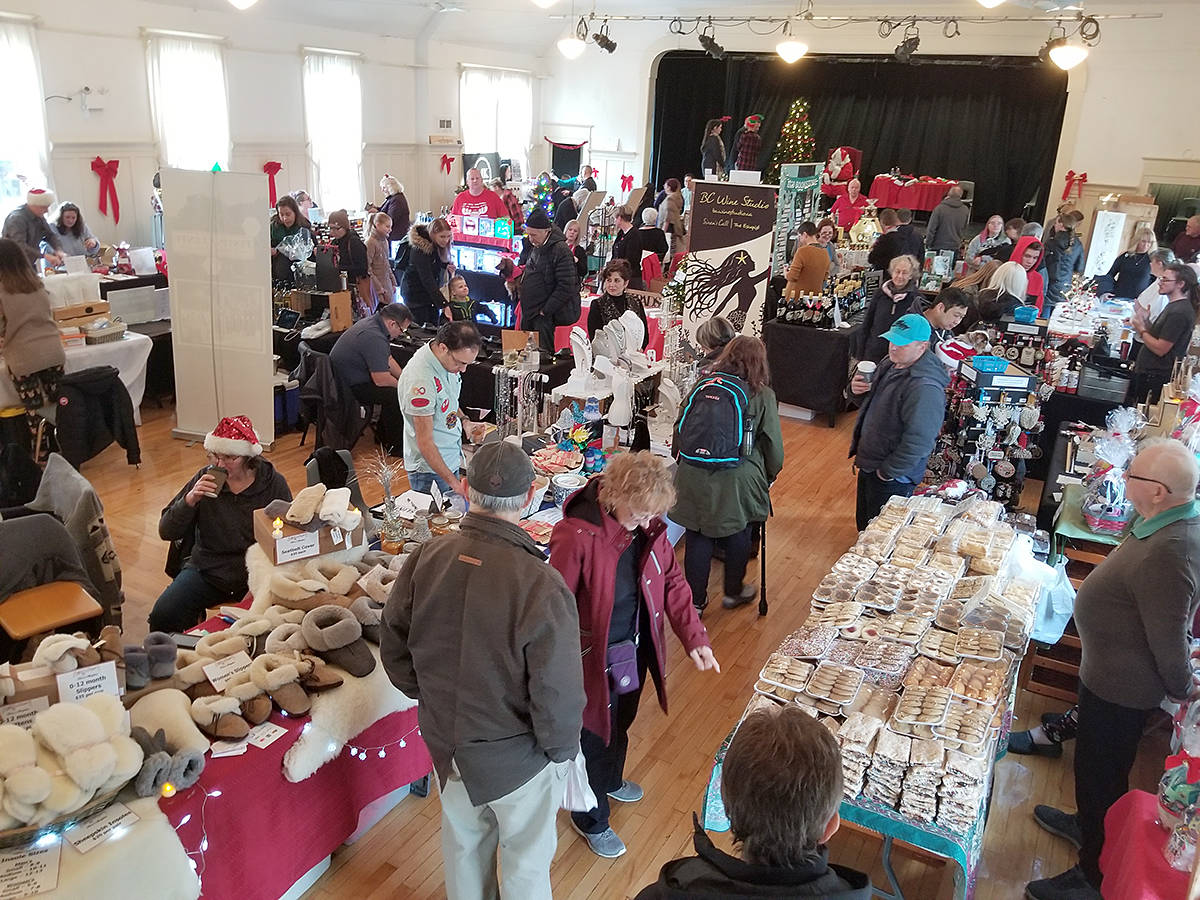 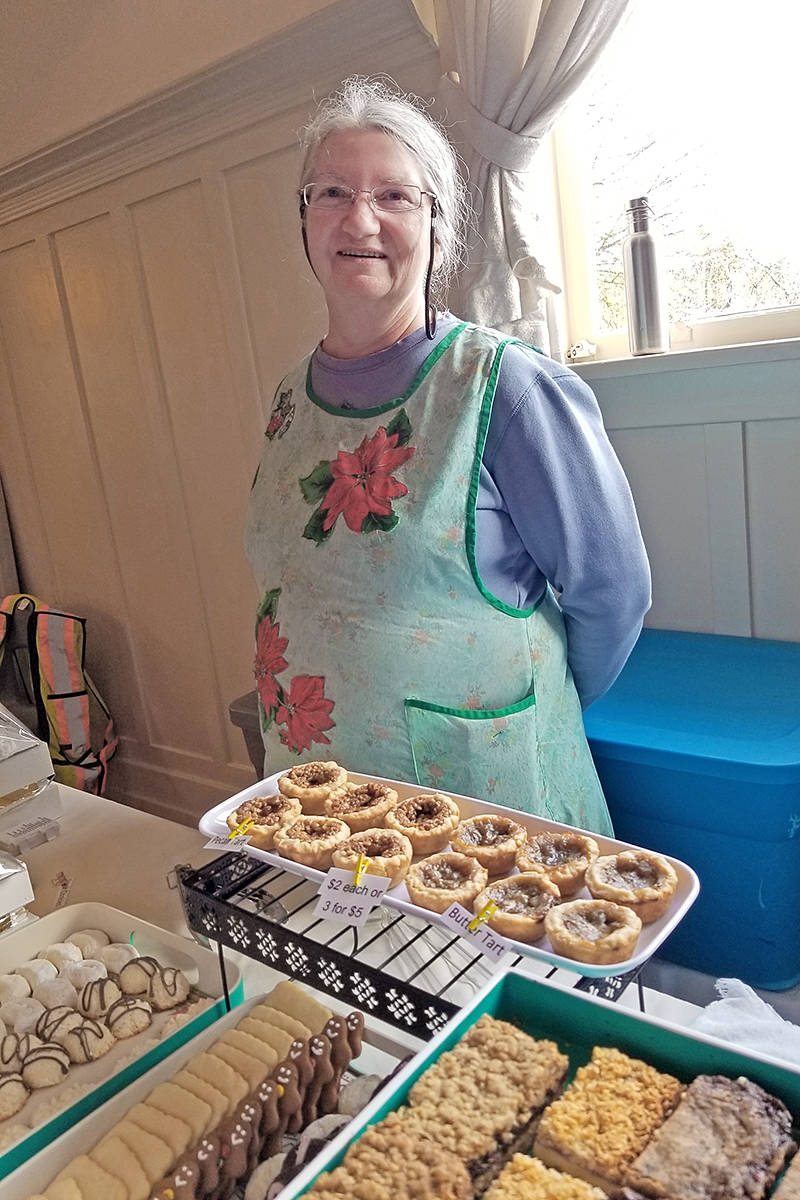 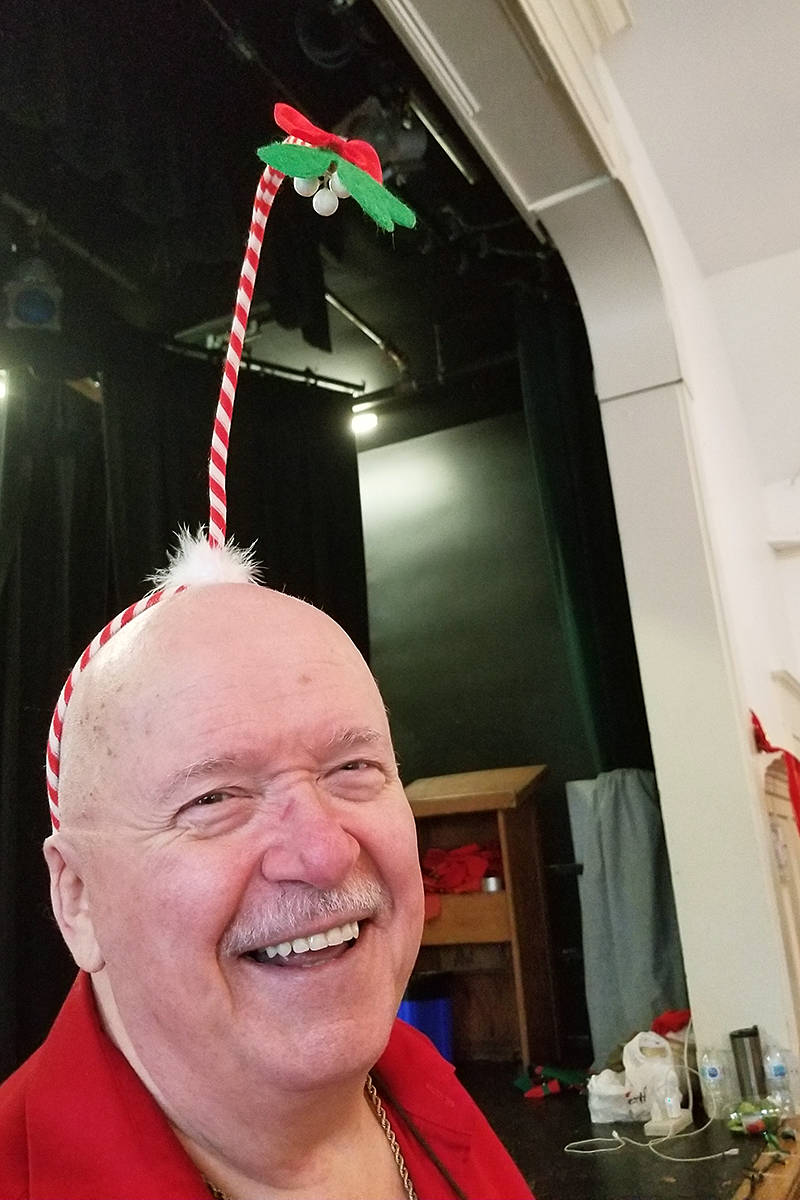