Dale Attrell keeps track of his daily walking with an iPhone app that shows he averages around five kilometres a day.

He goes out twice a day and keeps track of his mileage and pace to accommodate the arthritis in his knees.

“If I overdo it, I really feel it,” Attrell told the Langley Advance Times, during a stroll in Douglas Park on Sunday, Jan. 10.

When Attrell, a retired transit operator and great-grandfather, started a walking club for seniors in November, it filled up quickly. He limited the number to six, plus himself, to make it easier to maintain social distancing.

One group quickly became two, and they go out on Wednesdays and Fridays.

They walk routes that Attrell promises are flat, not too challenging, and no more than two kilometres long.

It all started because one of his regular routes as a solo walker ended at the Langley Seniors Resources Society Centre, where he happened to run into Lorretta Solomon, chair of the centre board of directors.

According to Attrell, it was Solomon, who used to attend the same exercise class Atrell did, who suggested he could start a walking club.

“Anything that helps people, that is his nature,” said Solomon, who walks in the Friday group.

Solomon praised Attrell for adjusting the pace and routes to accommodate walkers of different ability.

“He’s so intuitive about what people are able to do,” Solomon commented.

As well, she said the club is helping the participants be less isolated, something that is a particular problem for seniors during the pandemic.

“I live alone, and I hate to stay here by myself all day, and I like to walk,” Attrell summarized.

Before he started the cub, he asked his doctor about possible coronavirus hazards in a group walk.

“If you maintain distance and wear masks, it’s better being out in the fresh air than indoors,” he was told.

“We have to maintain that distance, and we’ve been really good about that, Attrell related.

A popular route for the club is the Derek Doubleday Arboretum – when its dry out.

Douglas Park in Langley City is another.

Attrell likes the trails in Langley City, but wet weather can be a problem.

“If it’s raining you can’t walk because they’re flooded,” he said.

Attrell is also well-known as one of the top fund-raisers taking part in the annual 10 kilometer portion of the Langley Hospice Society’s Historic Half Marathon.

Attrell was in his 80’s when he joined the hospice’s Supportive Steps walking group after his wife Eileen passed away in hospice, and has said it “pretty well saved my life.” 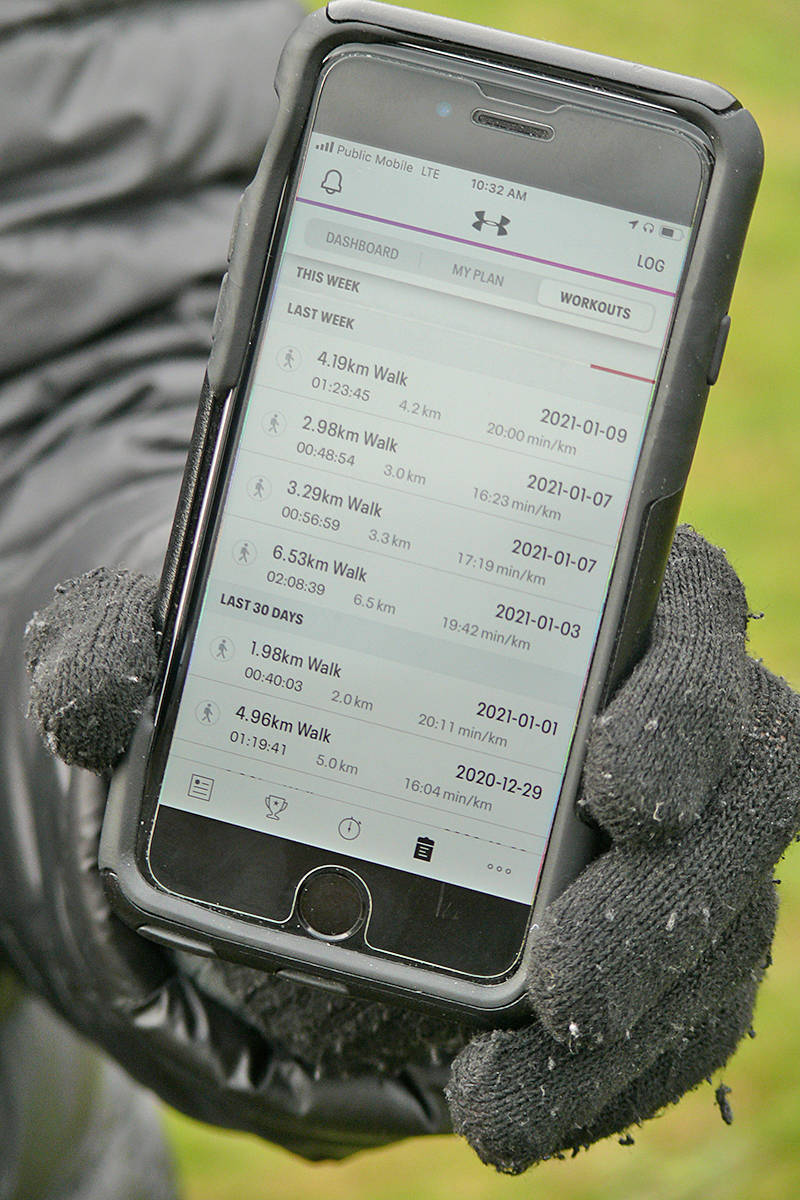 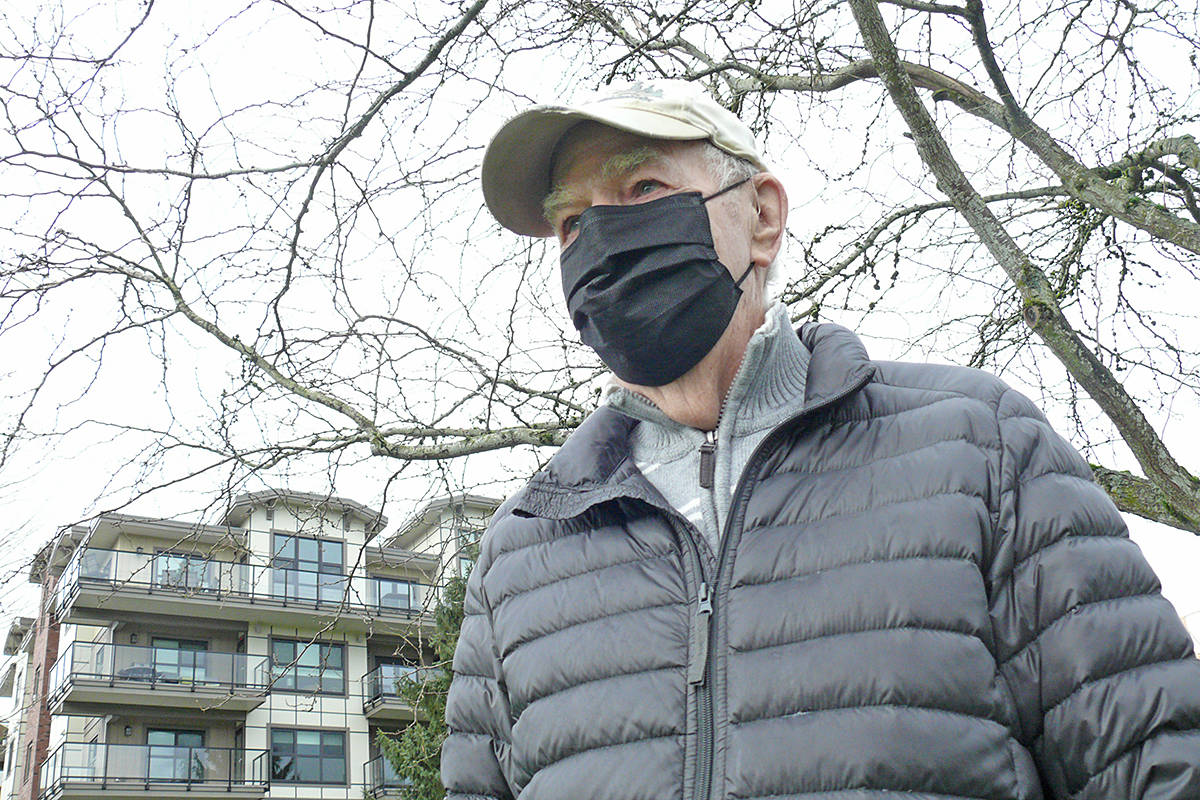 Parents are asked to continue to send their kids to school

Walter Gretzky, father of the Great One, dies at 82

Pandemic stress, isolation key factors as to why Canadians turned to cannabis, alcohol