One day, Langley resident Beverly Pears decided to give up the real estate business and pursue her new passion of woodcarving full-time.

After 23 years in the business, she was ready for a change.

“A friend showed me some handmade wooden pens and I said, ‘I want to do that,” Pears recalled.

“So I went out and bought a lathe.”

After making custom wooden pens, she moved on to more challenging projects.

But her phone kept ringing with real estate deals.

Pears picked it up one last time.

She has a website devoted to her work at www.bpears.com.

Over the Sept. 7 – 8 weekend, from 10 a.m. to 4 p.m., Pears and other members of the Fraser Valley Woodturners Guild were demonstrating their at for visitors to the annual Country Celebration at Campbell Valley Regional Park in Langley.

She was wearing a small, hand-turned badge with her name, that many people thought had an image of a bird.

Pears said that was a happy accident, with the darker woodgrain whirls showing what appeared to a beak and eye of a bird in profile.

A post shared by Langley Advance Times (@langleyadvancetimes) on Sep 7, 2019 at 1:20pm PDT

For the 40th anniversary of the event, visitors were greeted by images of old posters and photographs of attendees from previous events. People were invited to put pins in a map to show where they had come from..

“We’ve had so many people come,” Slater said.

“I think one reason is that everyone wants to celebrate the anniversary and remember all the fun times they’ve had in the past.

Attractions also included a comic juggler, antique farm engines and tools, where people had a chance to try hand-sawing and drilling. 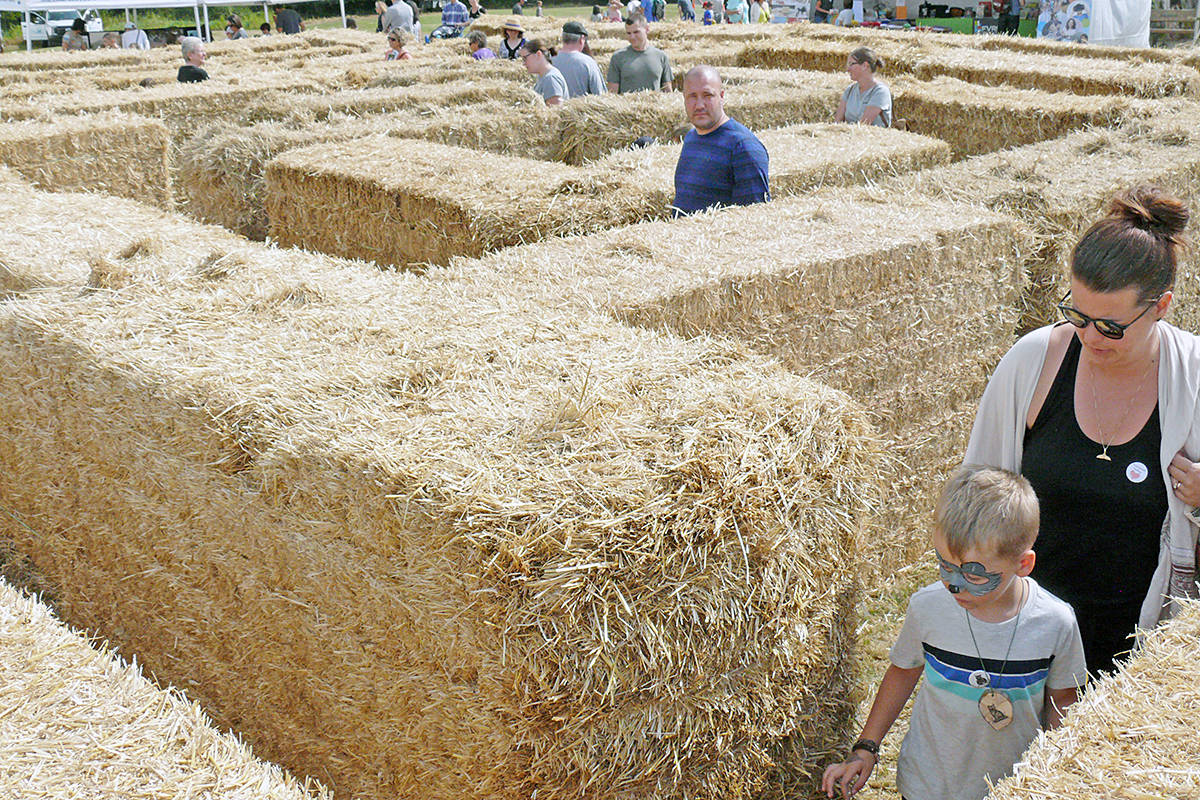 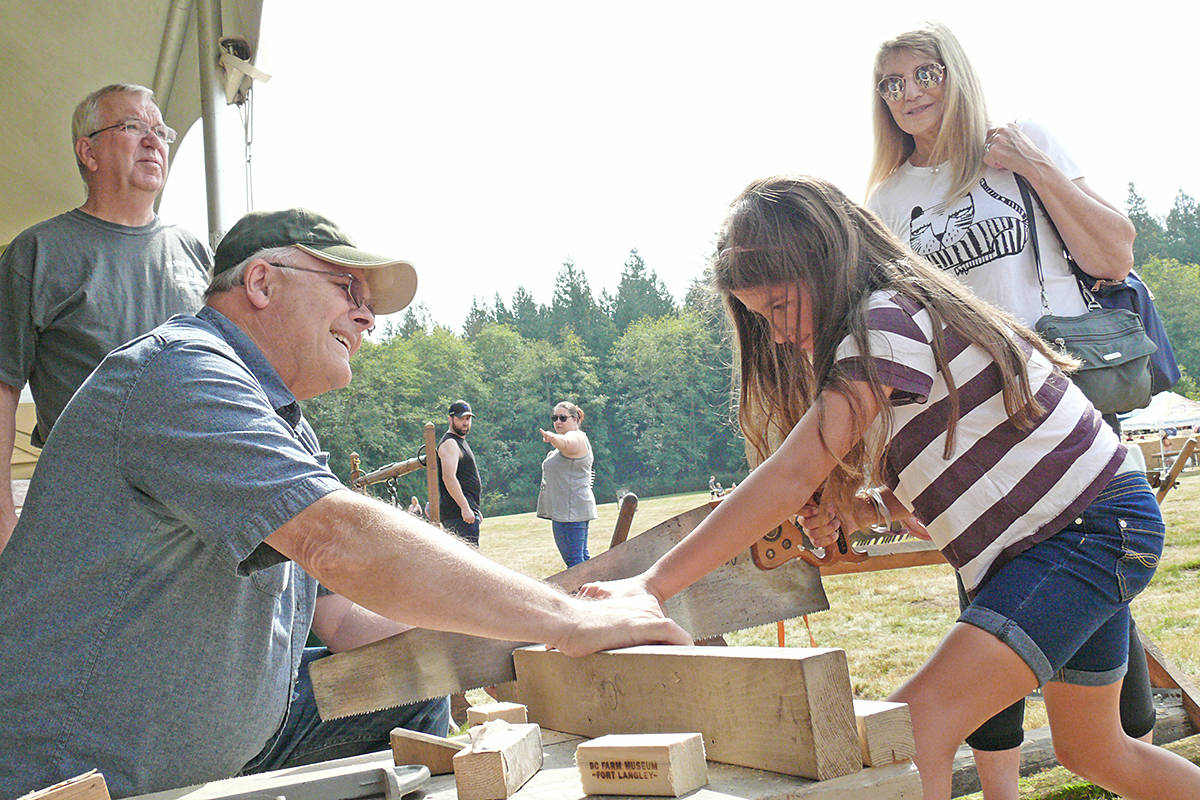 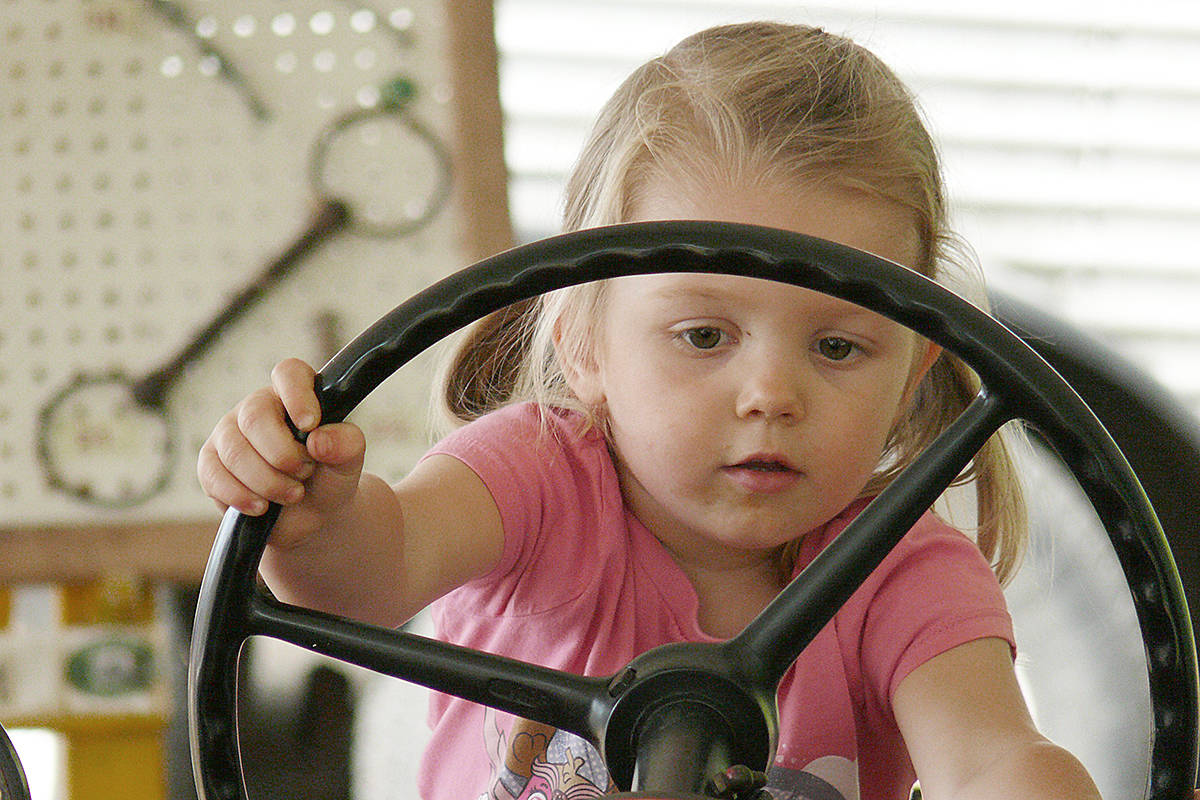 A young visitor takes a seat in an antique tractor at the Country Celebration in Campbell Valley Park. (Dan Ferguson/Langley Advance Times) 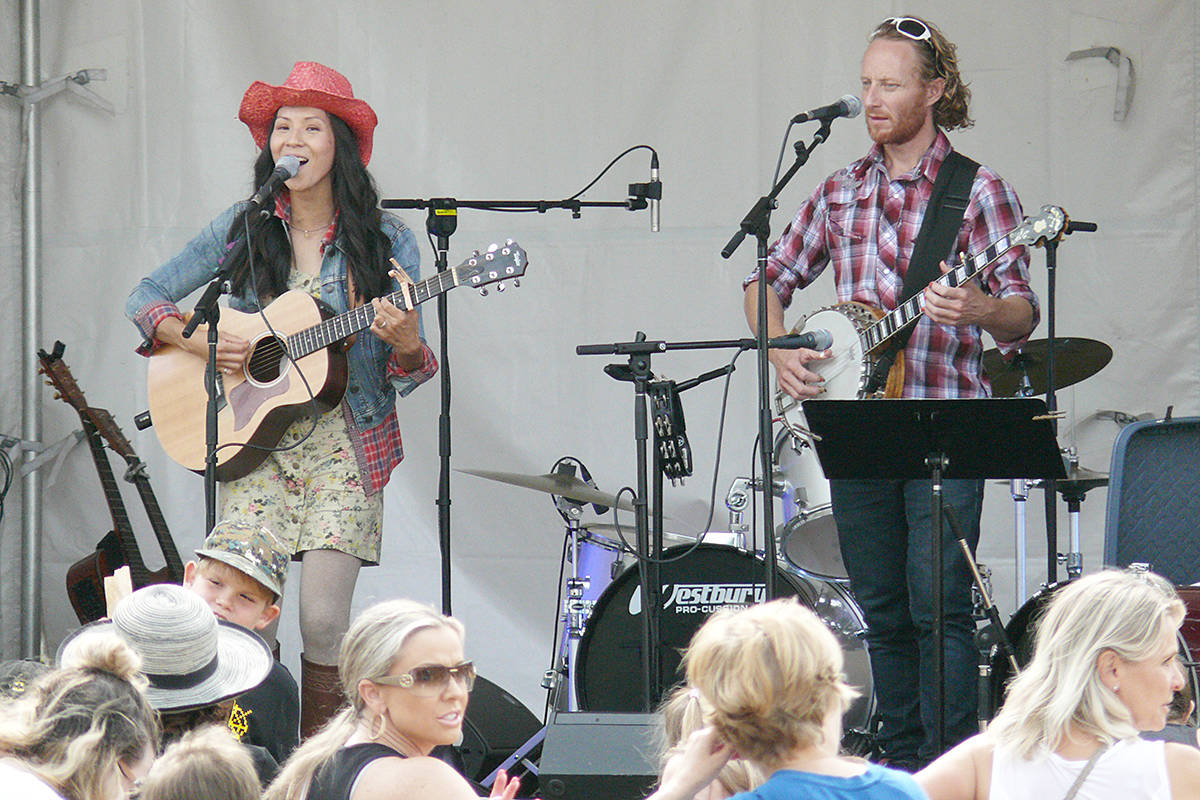 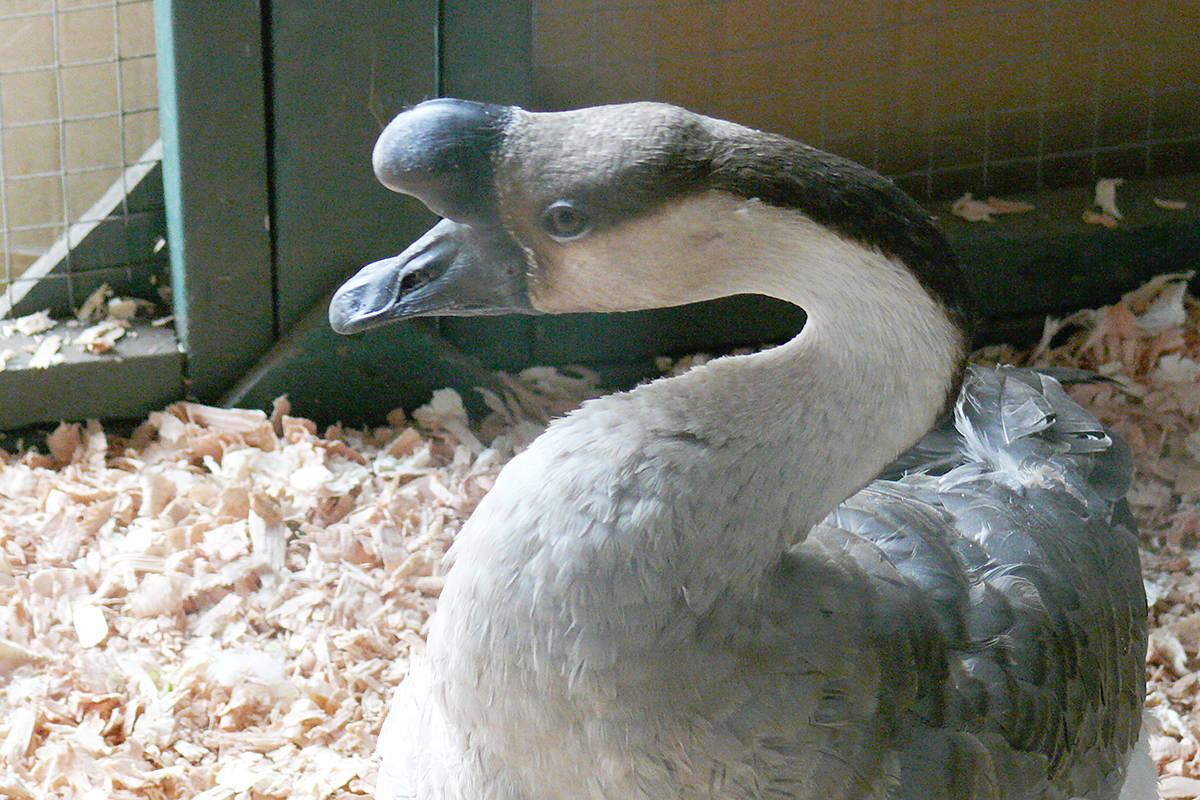 Langley Then and Now: Grocery deals in Fernridge