“My mother was so traumatized, she could not care for me,” Webstad told the sold-out event at George Preston Recreation Centre.

“She became an alcoholic. I was fortunate to be brought up by my grandmother.”

When Webstad was six, her family managed to scrape together enough money for a store-bought outfit.

In an online account, Webstad described going to “Robinson’s store and picking out a shiny orange shirt. It had string laced up in front, and was so bright and exciting – just like I felt to be going to school!”

Her new clothes were taken away when she arrived at the residential school.

“The color orange has always reminded me of that and how my feelings didn’t matter, how no one cared and how I felt like I was worth nothing. All of us little children were crying and no one cared.”

Webstad wrote The Orange Shirt Story in 2018. It inspired Orange Shirt Day, held on Sept. 30 to mark the day when children were taken away from their families. It is now known as the National Day for Truth and Reconciliation, after it became a federally recognized holiday. 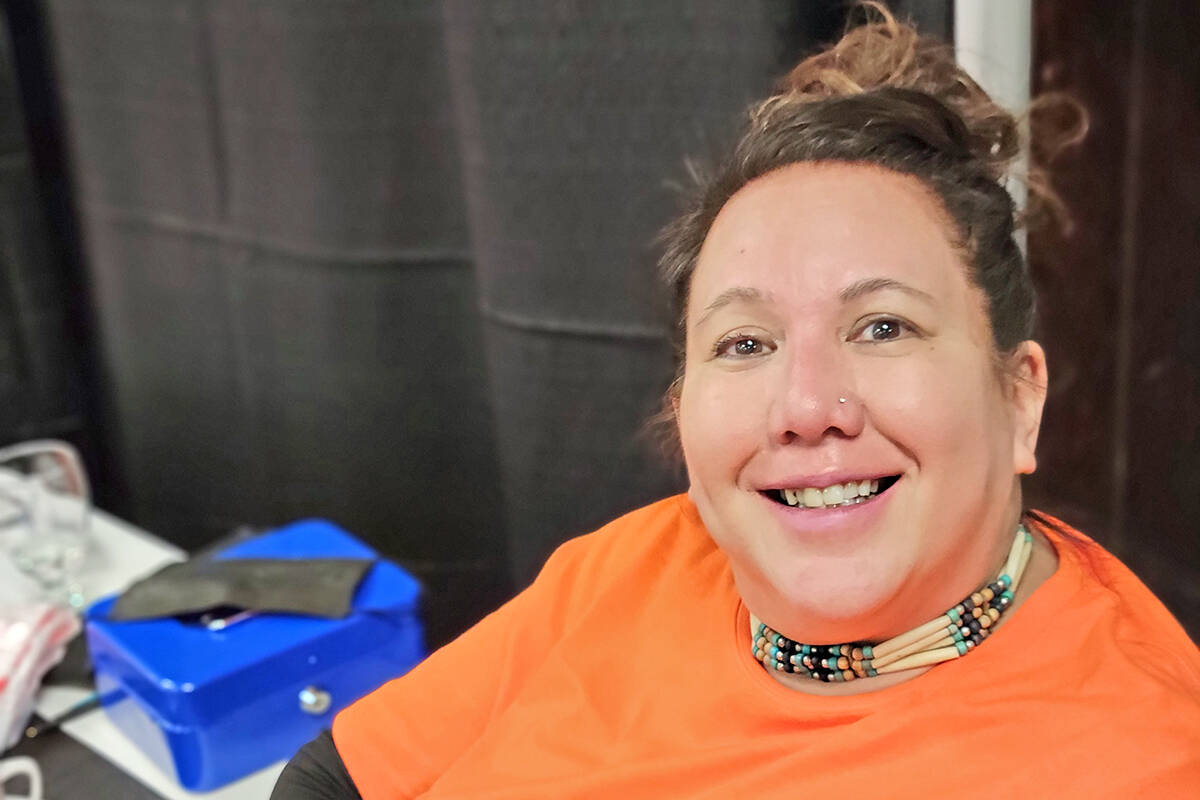 Langley artist Tina Taphouse shared her story of learning she was a part of the infamous ‘sixties scoop’ of Indigenous children, (Dan Ferguson/Langley Advance Times)

Taphouse found out in 2019 that she was part of the infamous “Sixties scoop” of Indigenous children in Canada.

Her mother gave her up for adoption so her daughter wouldn’t be sent to the infamous Kamloops Indian Residential School.

“I’m just getting to know my family and culture,” Taphouse said.

Taphouse designed an orange t-shirt, on sale at the luncheon, to raise funds for the society.

Three women were recognized as unsung heroes at the Saturday event: 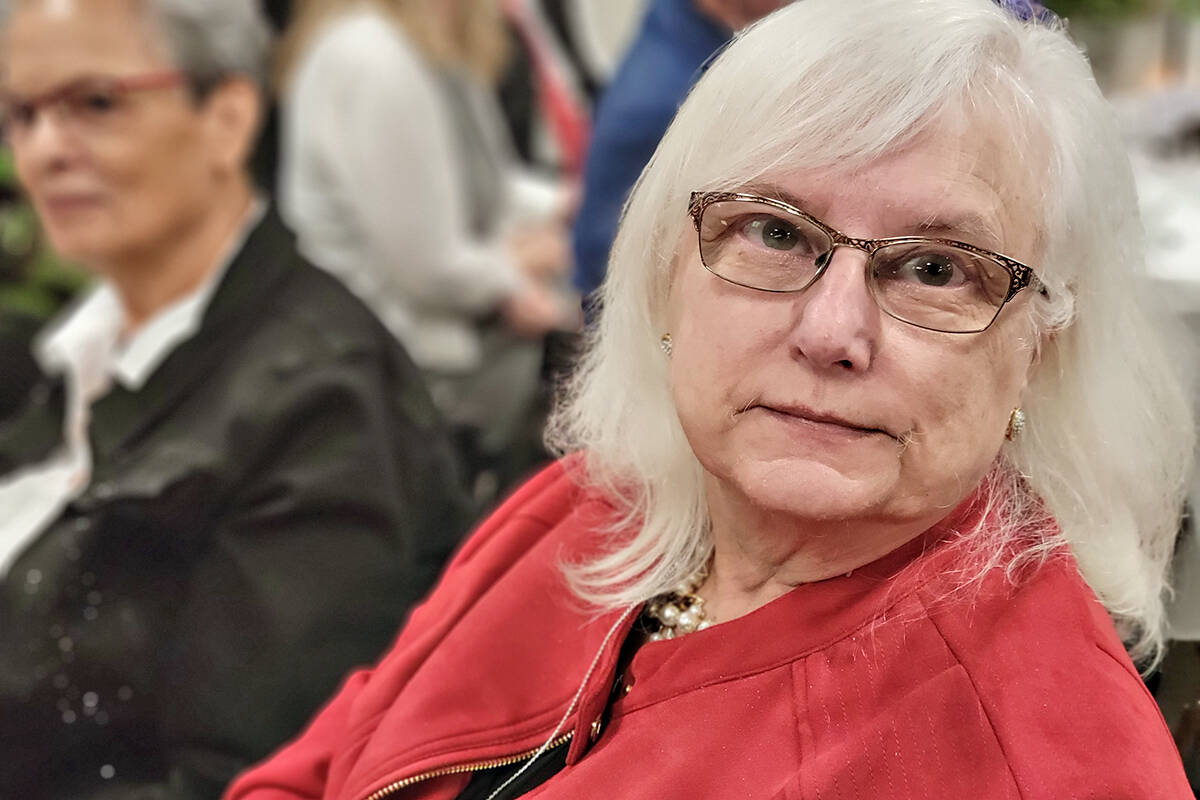 Faith Bateman volunteers at Wagner Hills Farm, an addictions recovery facility in Langley. Her bio said Bateman has “been a model of love” who is hopeful and supportive of the residents. 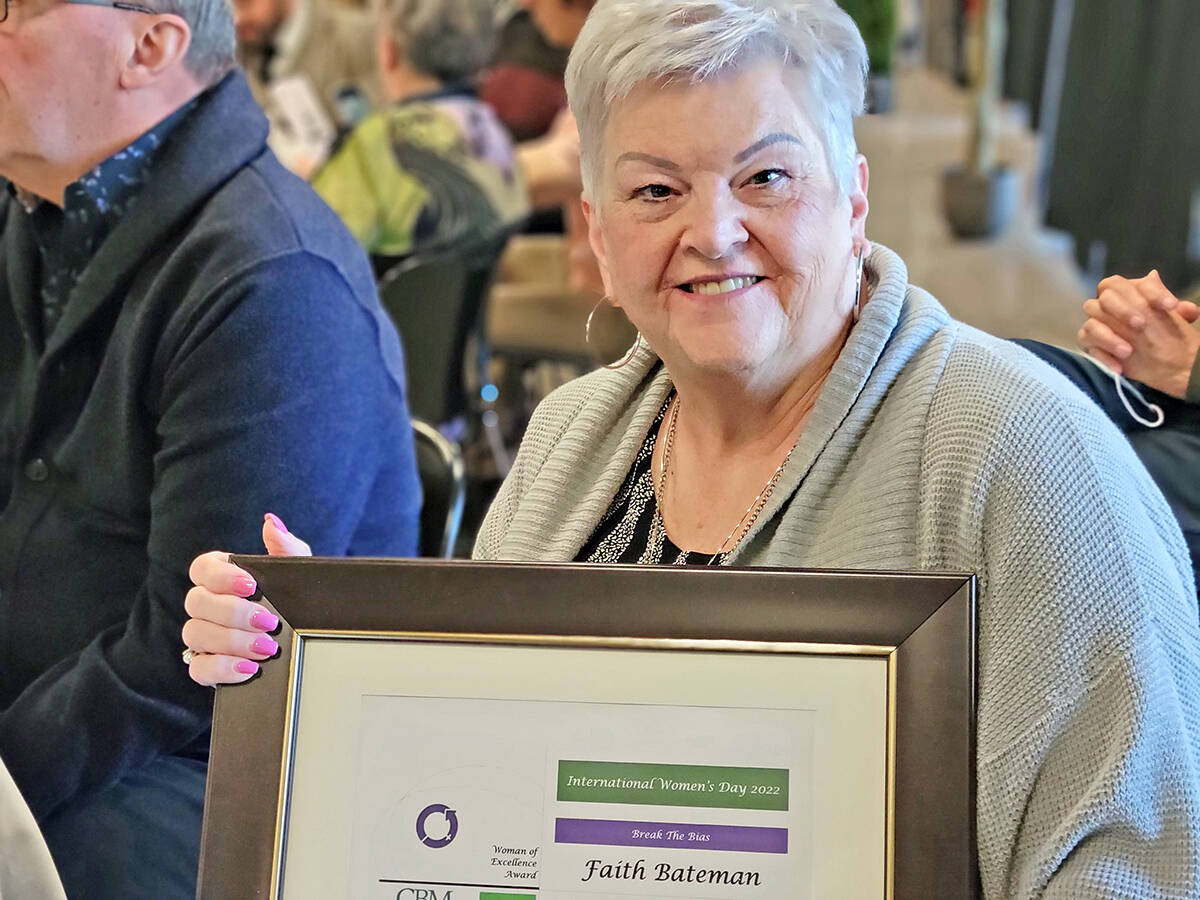 Fern Gabriel, from the Kwantlen First Nation, a language teacher and story teller known for her efforts to bring awareness and action to the revitalisation of First Nations culture, was described as a “steadfast and faithful advocate for her community.” 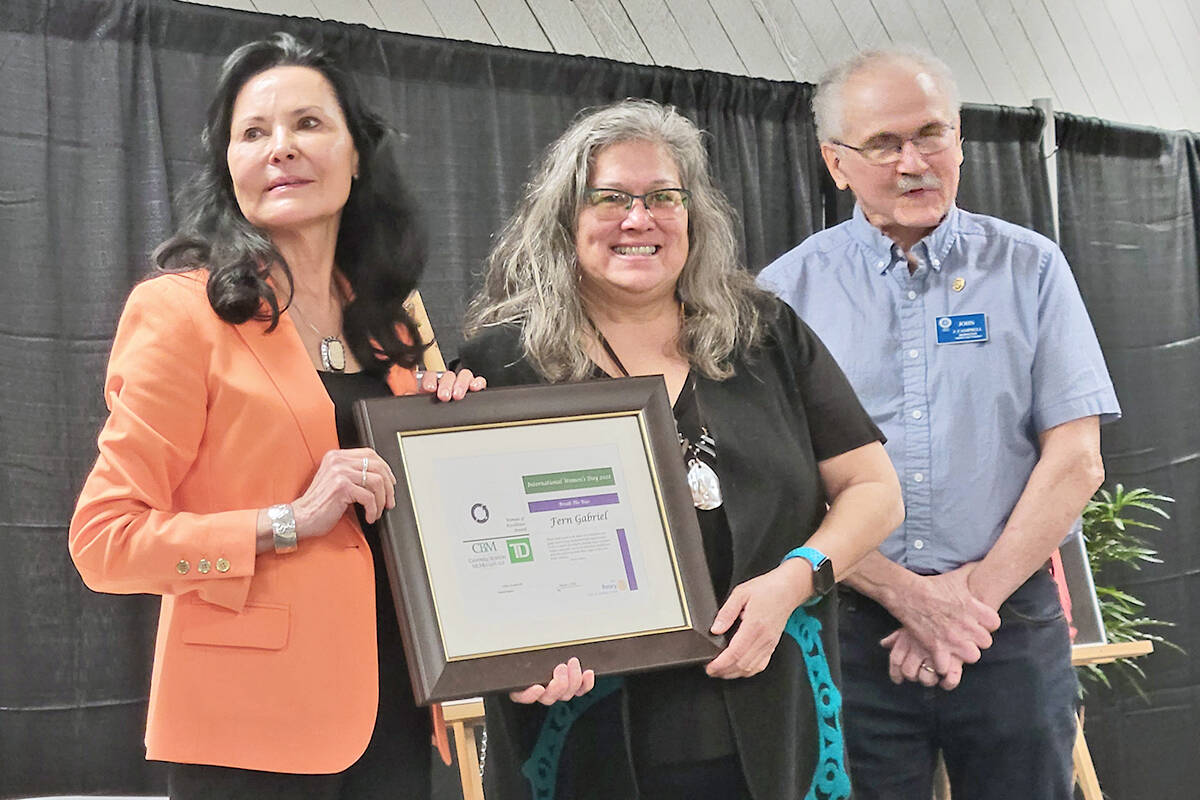 A silent auction at the luncheon raised more than $4,000, all of which will go to the Orange Shirt Society.

Langley educator nominated as a YWCA woman of distinction