For one donor, a weekend bottle drive for the Canucks Autism Network (CAN) in Langley was very personal.

As volunteers with the “Autism Acceptance Bottle Drive” unloaded bags piled high in the back of a pickup truck on Saturday, March 27, the woman in the passenger seat of the truck explained that her young son was recently diagnosed as autistic, and how grateful she was for the help CAN provides.

She’d gone out to collect bottles from her neighbours, filling the truck to the top.

For Sherry Saran, who put the fundraiser together with her husband Shawn, the conversation with the donor was an emotional moment.

Saran’s 10-year-old son Ethan was diagnosed with Autism Spectrum Disorder (ASD) when he was five, and since that time, CAN has provided “amazing” assistance, such as one-on-one swimming and hockey lessons, Saran explained.

She called the work CAN does “priceless.”

To give back, the family hosted their first fundraiser at Arthur Rose Park in 2019, raising $5,700.

In 2020, because of the pandemic, the family had to make the event a virtual donation drive, registering an account with Return-It recycling where the public could donate their refunds to the fundraiser.

This year, it was possible to have a drive-in, drop-off event, using a COVID-compliant approach that saw gloved and masked volunteers unloading arriving cars and trucks while drivers stayed in their vehicles.

On Saturday, the Sarans – Sherry, Shawn, Ethan and big sister Emma – were helping to guide and unload vehicles as they pulled into the parking lot.

A precise tally of the amount raised won’t be available until mid-week, but based on the amount picked up by the recycling truck at the end of the day, it is probably around $2,000, Saran said.

Those who were not able to attend the Langley bottle drive, but still want to contribute, may drop off their donations at the nearest Return-It facility and ask that the money goes to the CAN bottle drive account (7783227696). 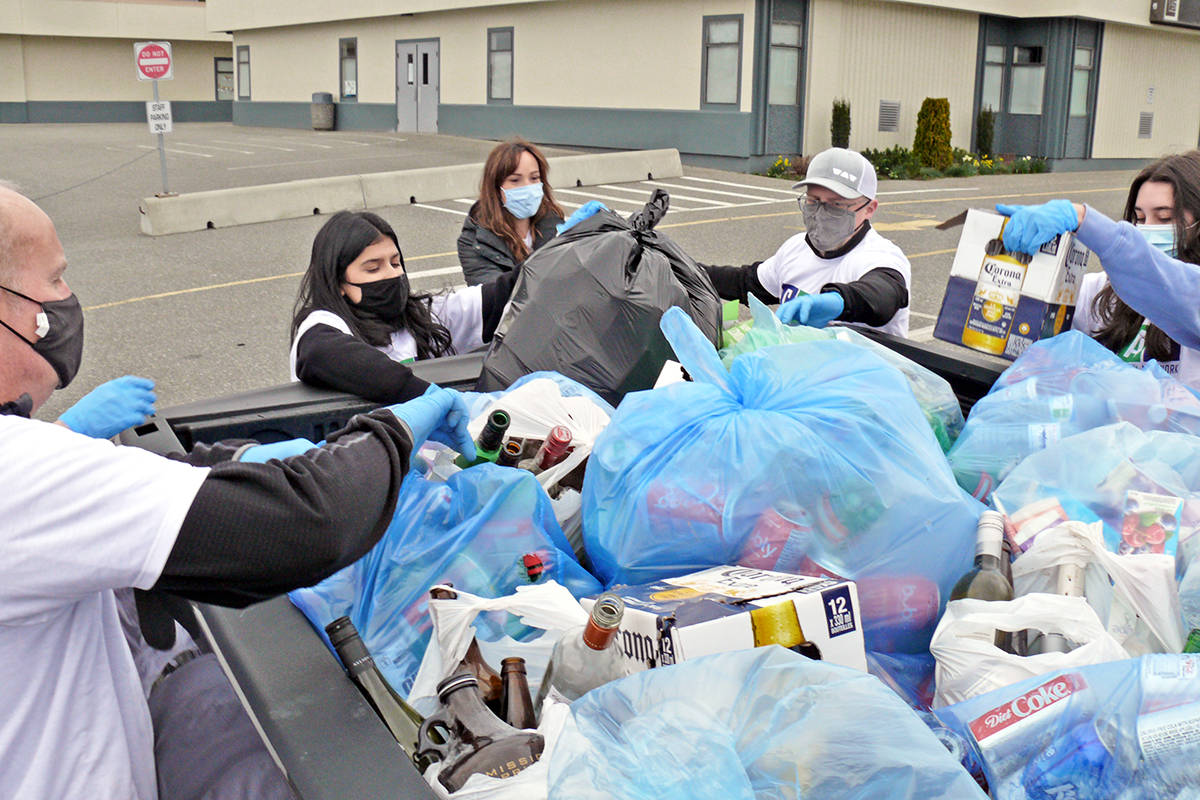 A pickup truck was filled to the top with donations for the Autism Acceptance Bottle Drive fundraiser by the Saran family of Langley for the Canucks Autism Network, held on Saturday, March 27 at the Langley Fundamental Elementary School. (Dan Ferguson/Langley Advance Times) 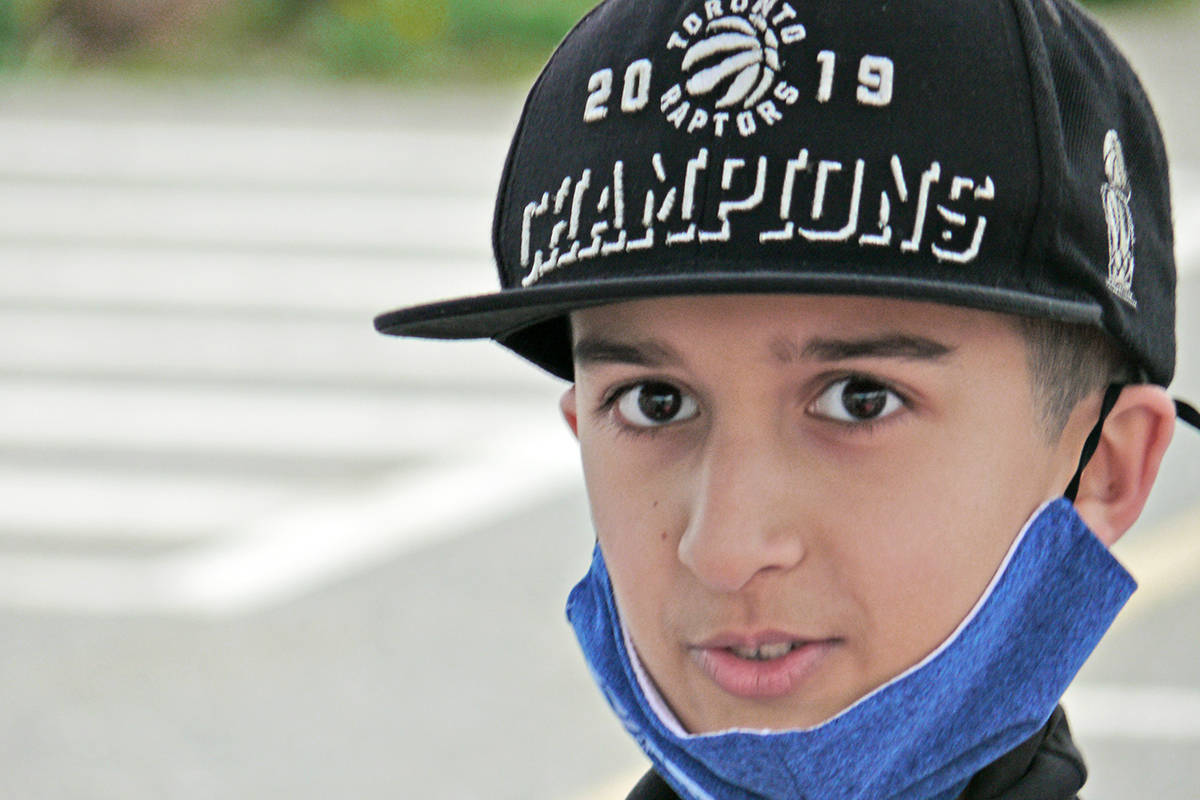 Ethan Saran, 10, of Langley was on hand for the third annual Autism Acceptance Bottle Drive fundraiser for the Canucks Autism Network, held by his family on Saturday, March 27 at the Langley Fundamental Elementary School. (Dan Ferguson/Langley Advance Times)

Harvest for Langley community to start in June