A Langley band hit the trigger on a new rock sound last week.

Trigger Mafia, a band headed up by Walnut Grove frontman Shawn Meehan, released its first full-length album a week ago.

The album, called The Brotherhood – much like the band itself – spawned from pandemic-driven jam sessions involving a few friends in a Langley garage.

“We were like just getting together to jam,” he recounted.

“There was no real intention to release anything, it was just pure get together and create, and it just lead to something else so much bigger, so much more grandiose. And it’s pretty cool, pretty overwhelming,” he said.

The songs were never written for public consumption, but for the pleasure of the band members.

“If I learned anything from this project, it’s just that we wrote music for ourselves,” and much to his initial surprise, he feels the unique sound and inspirations they channelled into songs during that journey will resonate with the masses.

Trigger Mafia is the quintessential rock revival project with a modern spin, Meehan said in speaking of the band that emerged when his previous country band was all but breaking up at the onset of COVID-19.

RELATED: Langley band Me and Mae attempt to take people’s minds off COVID-19 with new podcast

He said it was inspired by the raw loud bands of the 1970s and executes that “pure” rock and roll emotion in a modern production.

“It’s really the most honest project I’ve ever been a part of,” said Meehan, a vocalist and guitarist.

“It’s surreal,” he said of the entire experience, noting he’s been playing music much of his life in both the rock and country genres, but never felt he’s created something more authentic and real than the 14 songs that make up The Brotherhood album. 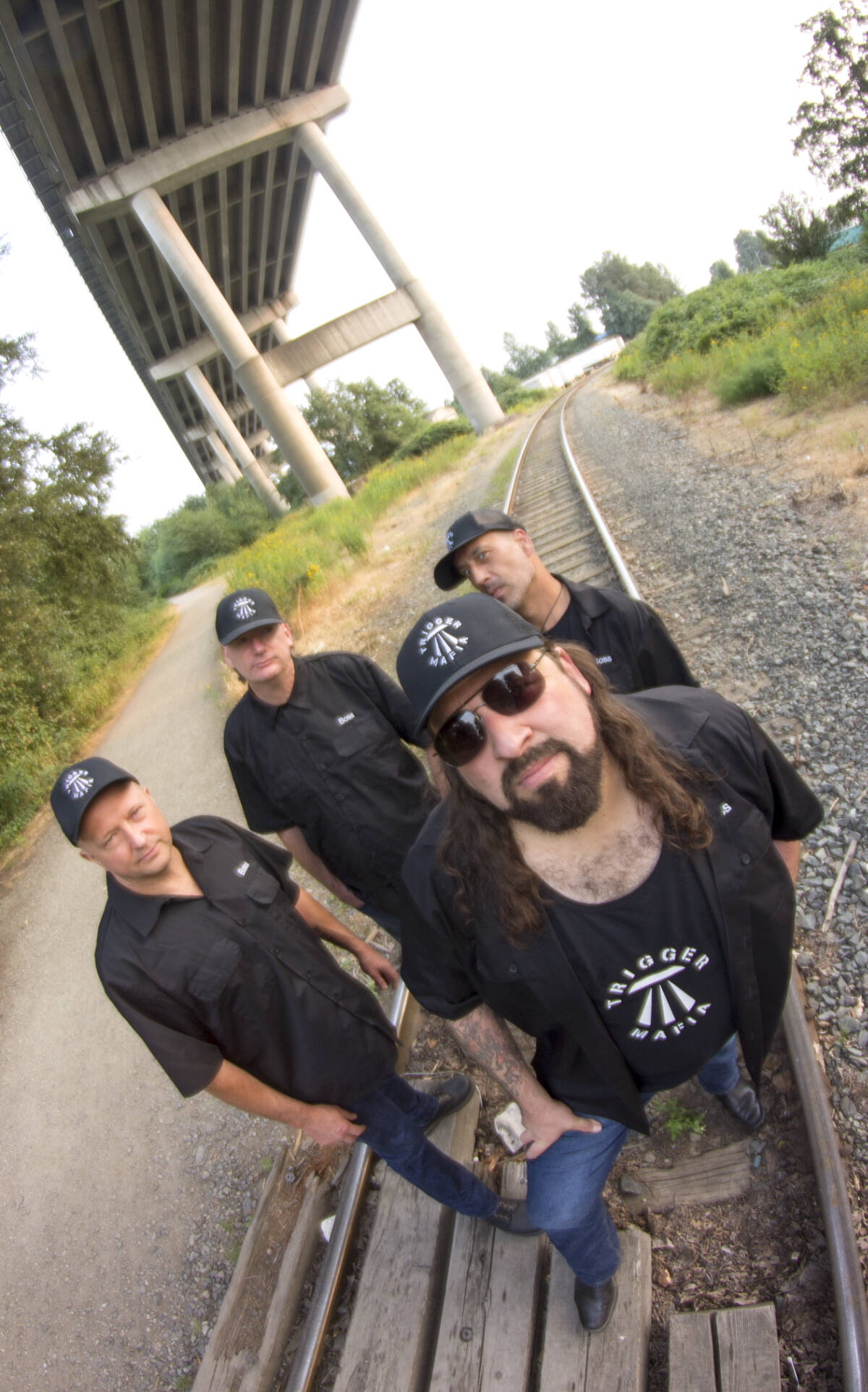