Ken Johnson misses his best buddy, but is convinced Godfrey Hamon would be happy with what came together in his name outside their favourite coffee shop this weekend.

Johnson, with the help of his daughter and a family friend, pulled together a car show to honour Hamon.

“He was the best guy I ever knew,” said Johnson, looking out of a growing crowd of car enthusiasts who turned up at the inaugural Brogan’s Car Show Sunday afternoon.

WATCH: Johnson’s comments as the show gets underway

“I miss him dearly,” Johnson added, but said he’d be pleased to see them putting on a charity car show to help others living with cancer, and he’d be tickled to know his 1974 Ford Falcon Ranchero was front and centre.

It was parked alongside about 90 custom and classic cars that were brought in for the event, held in the Highland Plaza on 56th Avenue – in front of the new Brogan Diner & Deli (former Kalma Restaurant).

“We appreciate you all attending,” said Johnson of the crowd, getting a little choked up when he explained the passing of Hamon early this year from cancer.

“I lost my good buddy and I decided to put on a car show to help families with cancer, as he passed away with cancer,” Johnson elaborated. 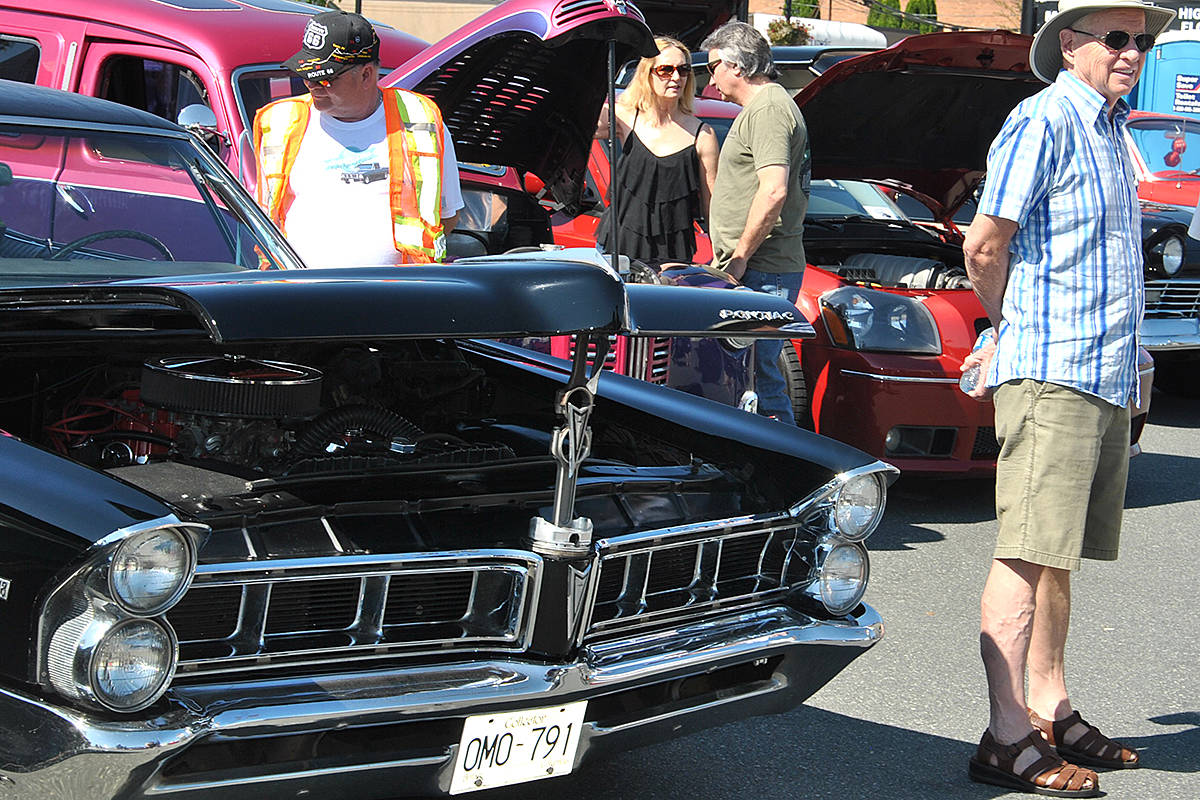 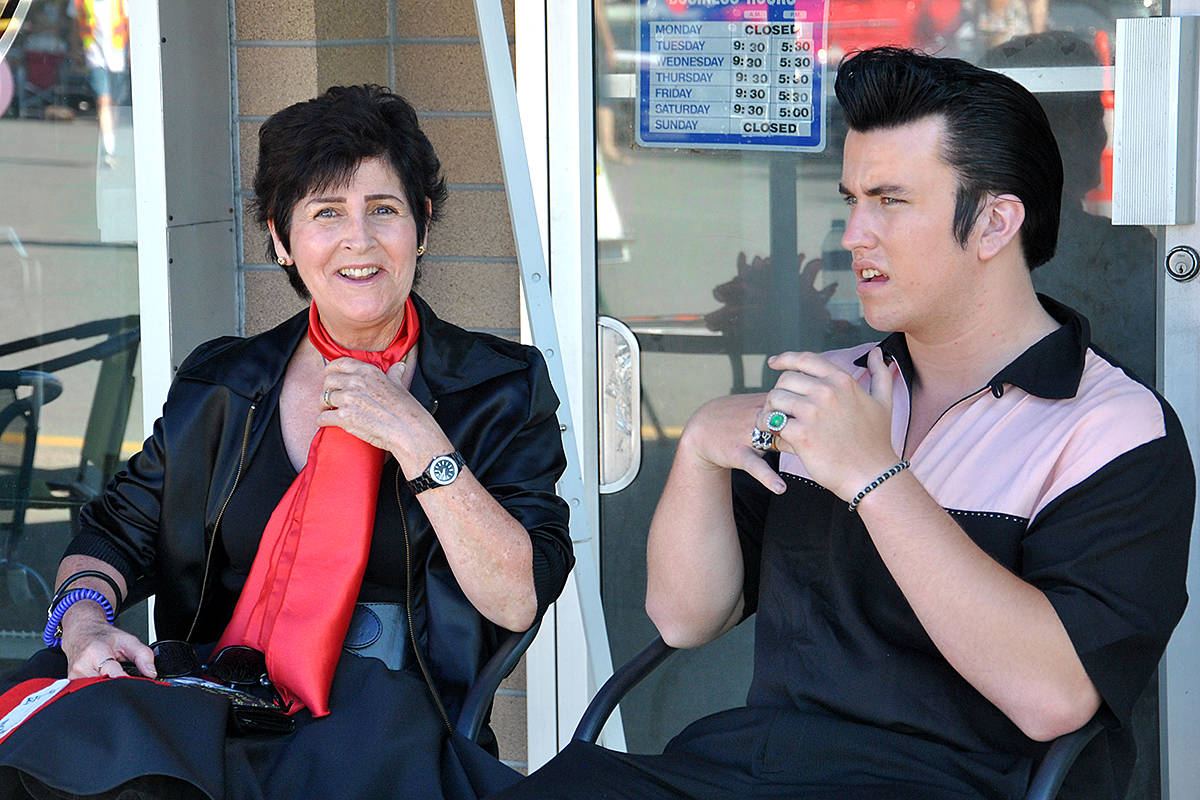 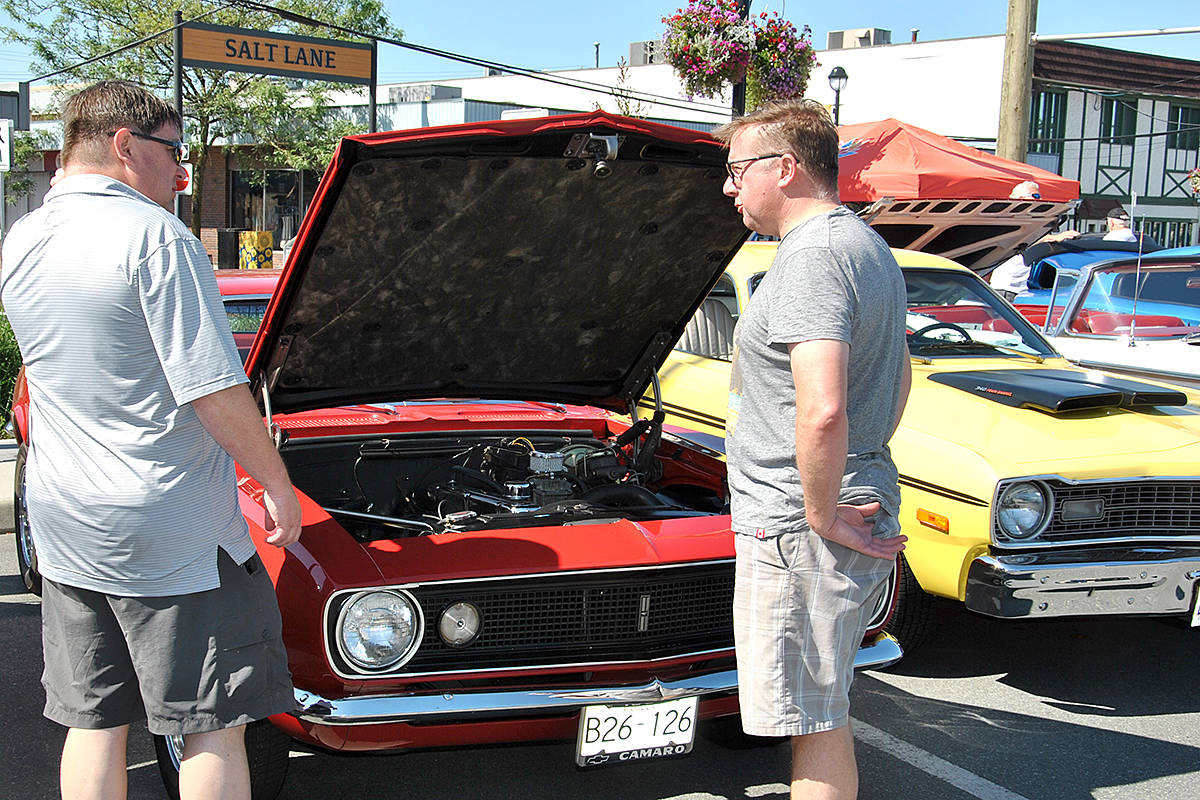 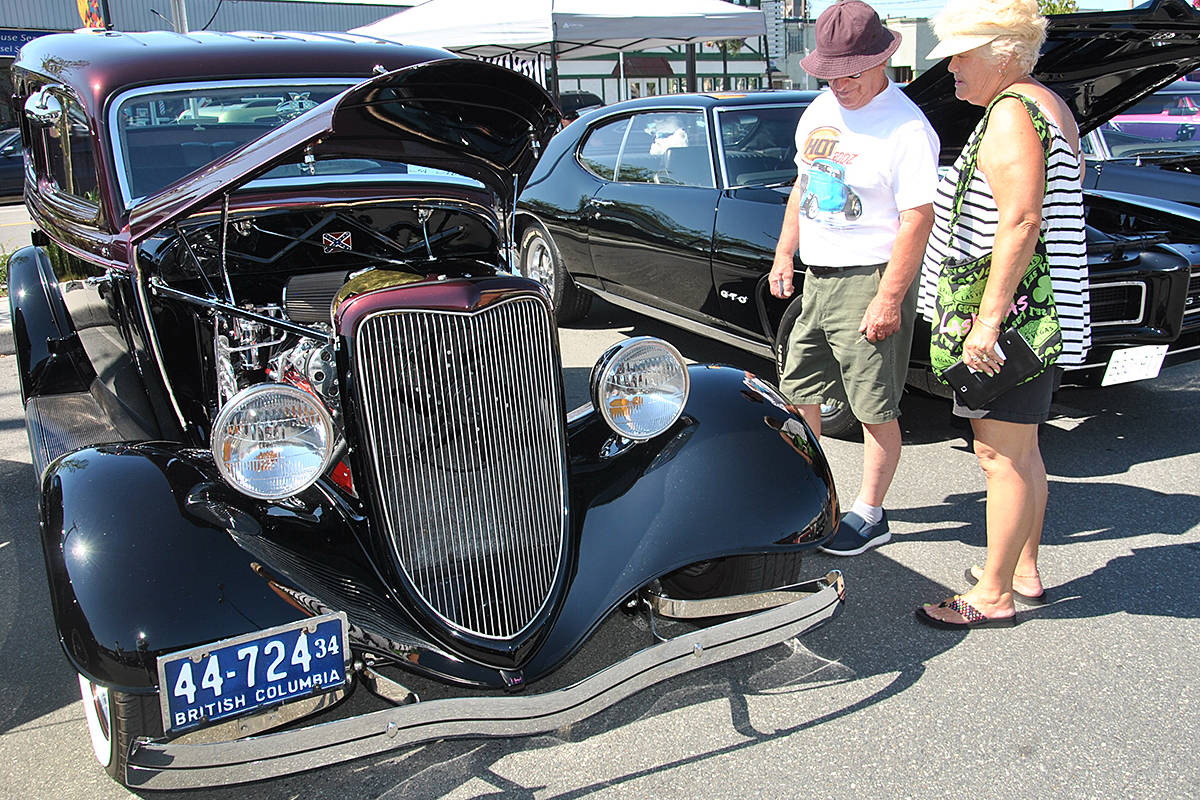 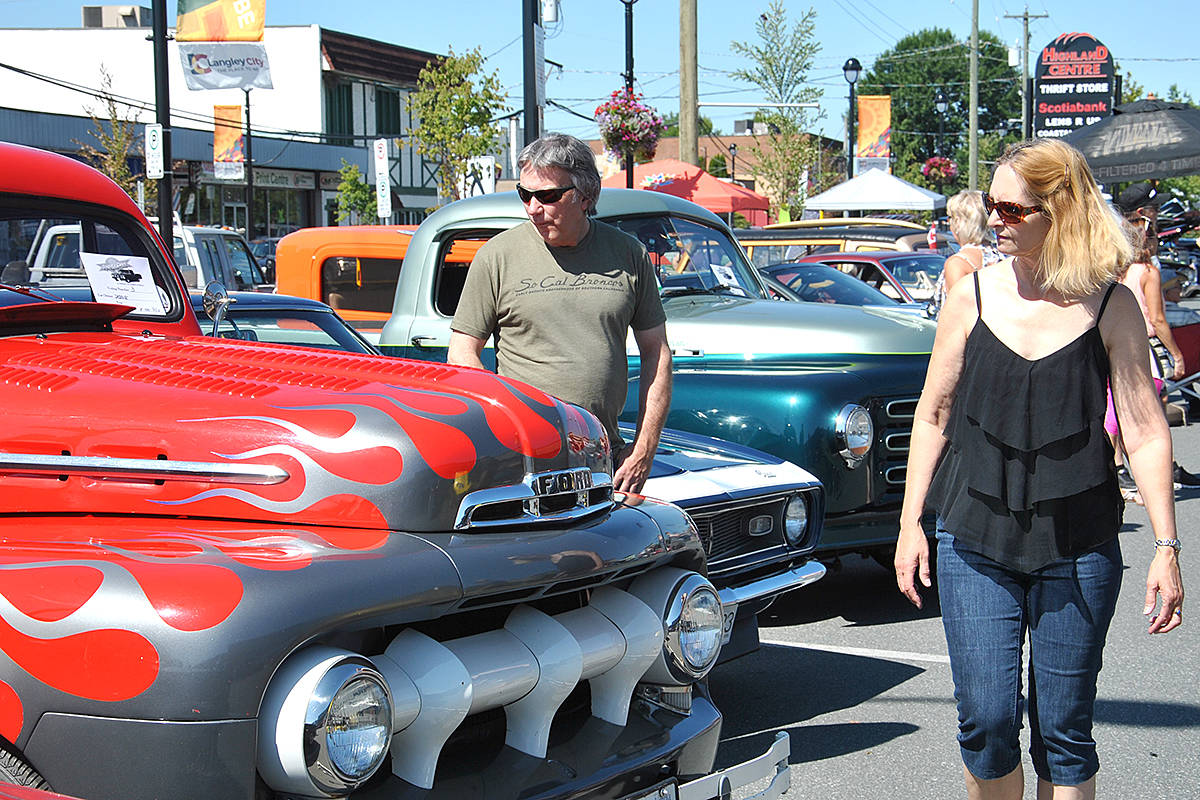 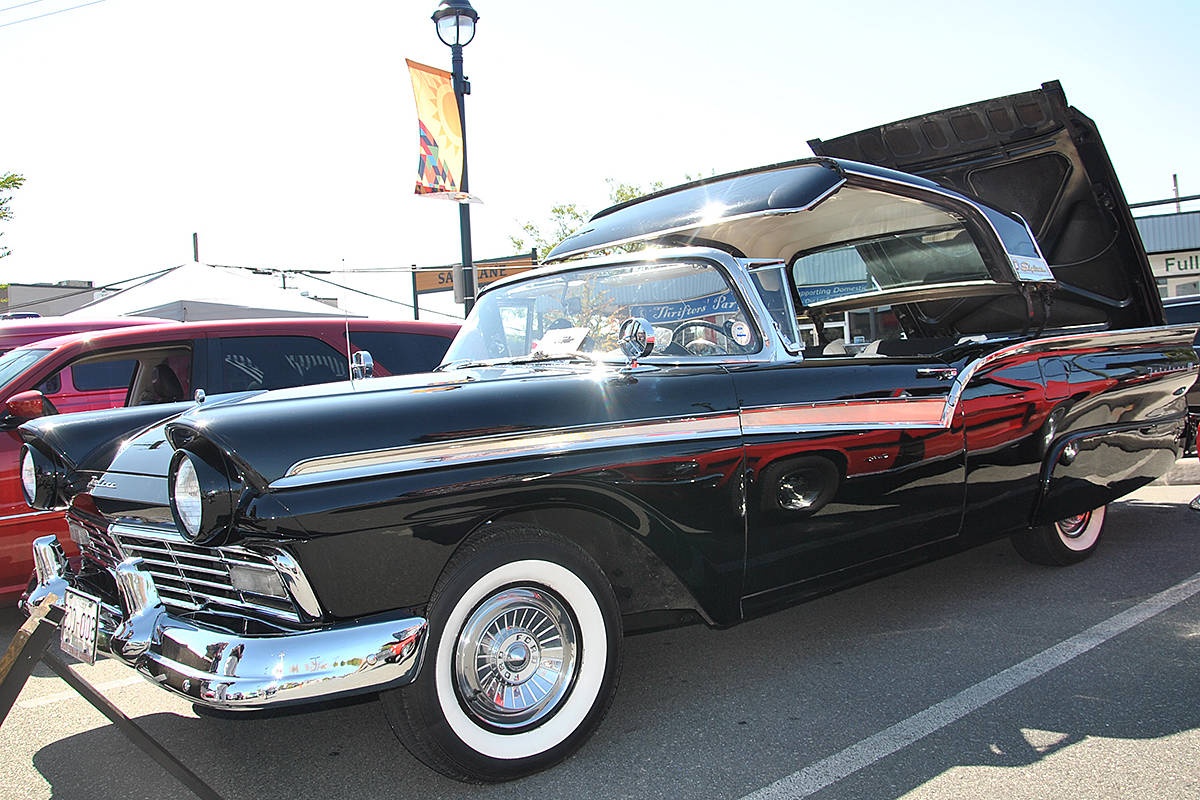 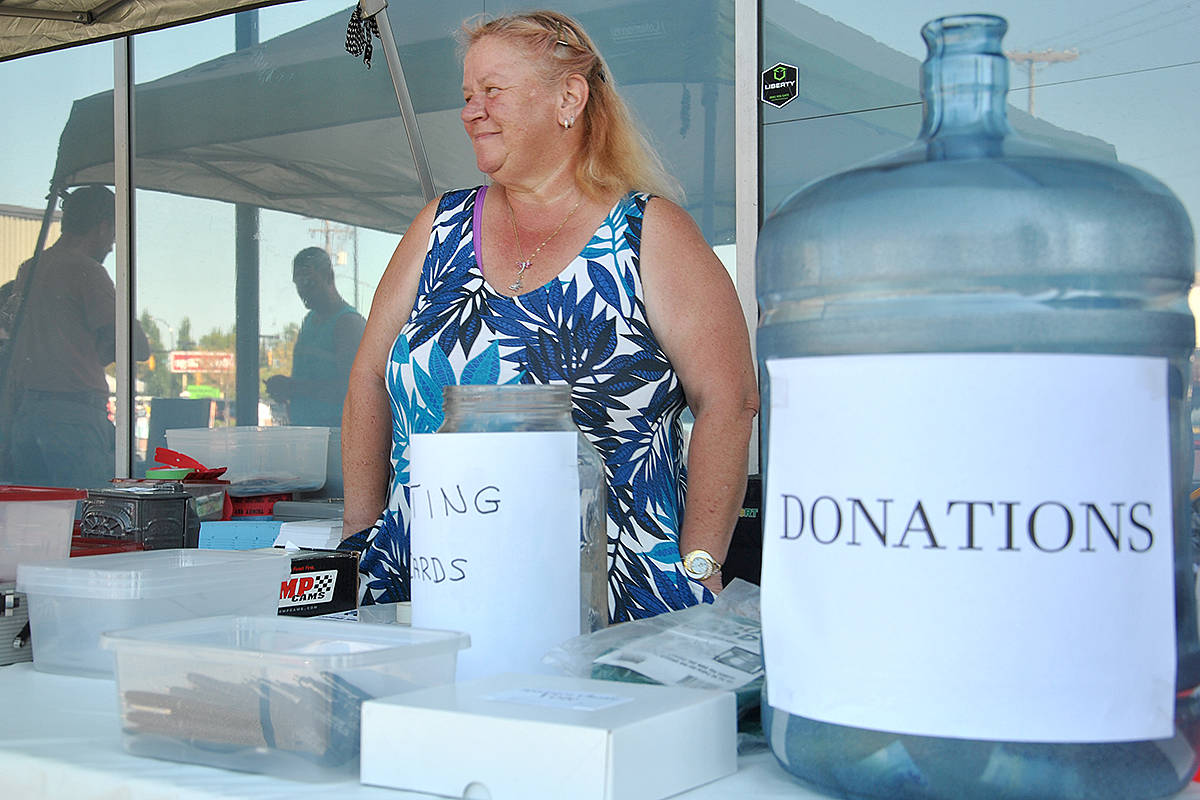 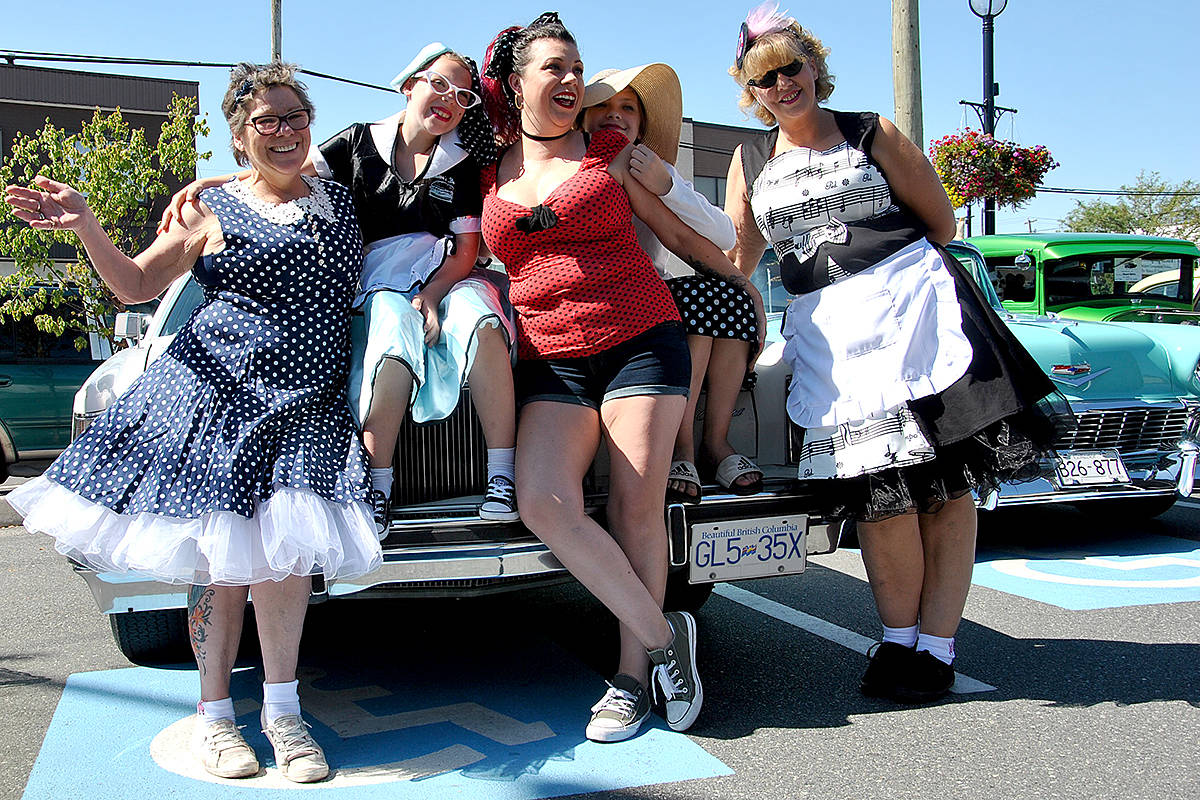 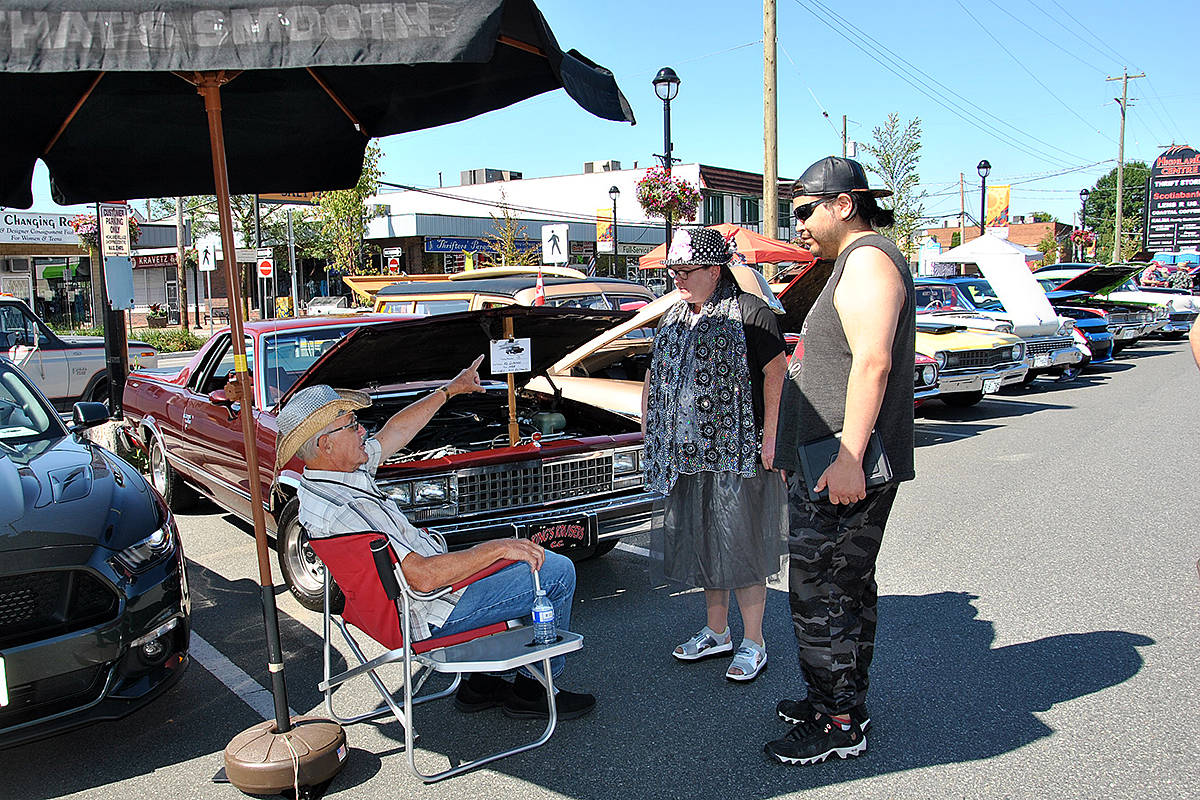 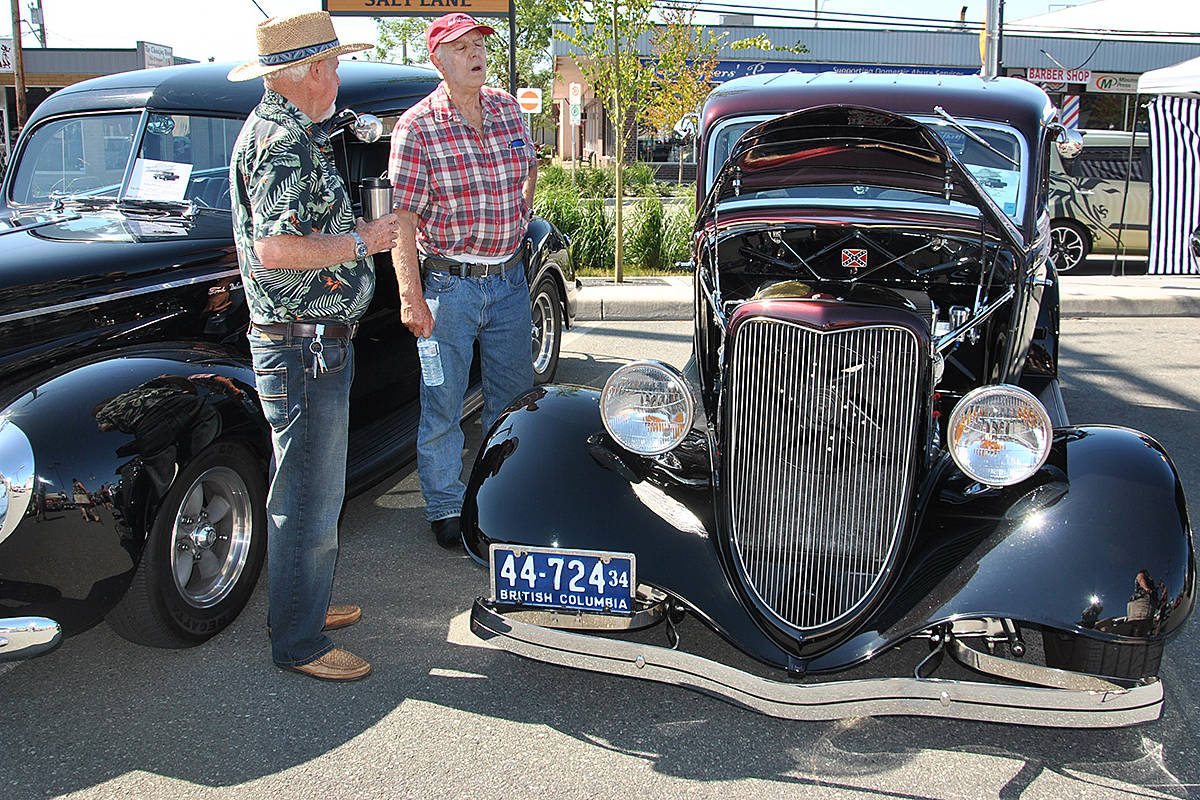 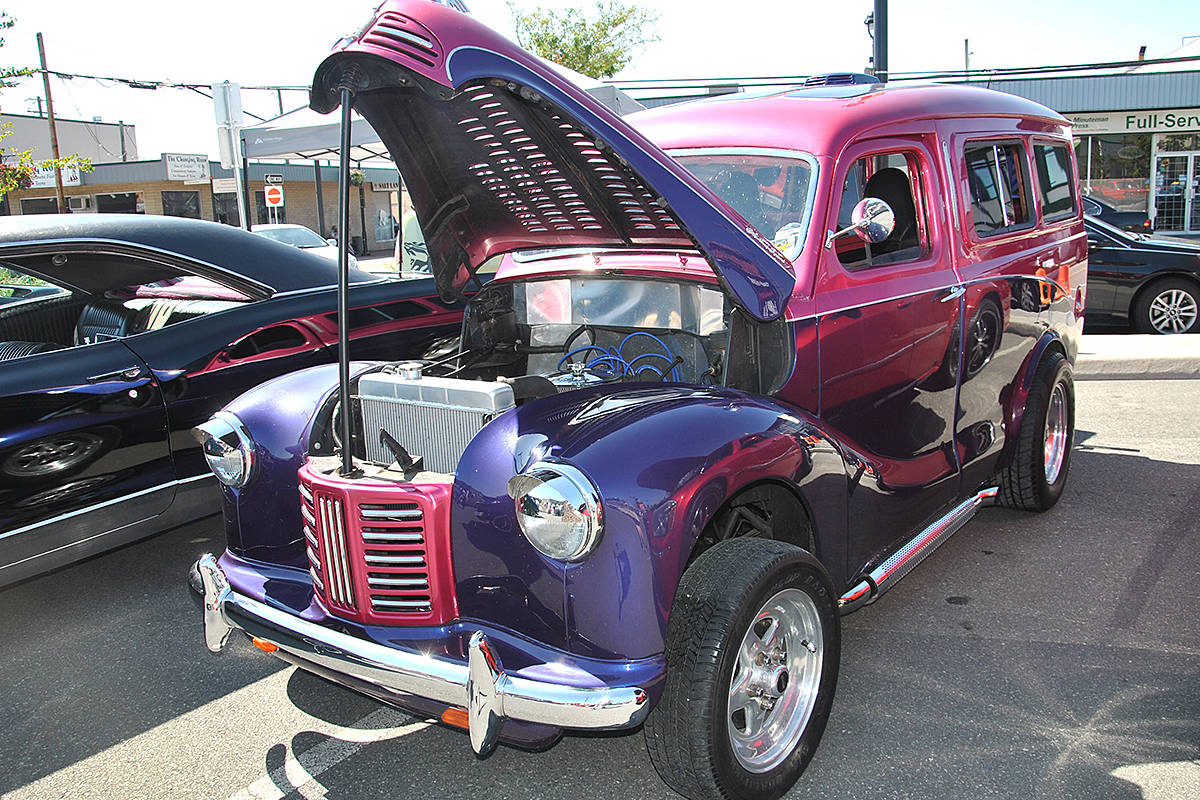 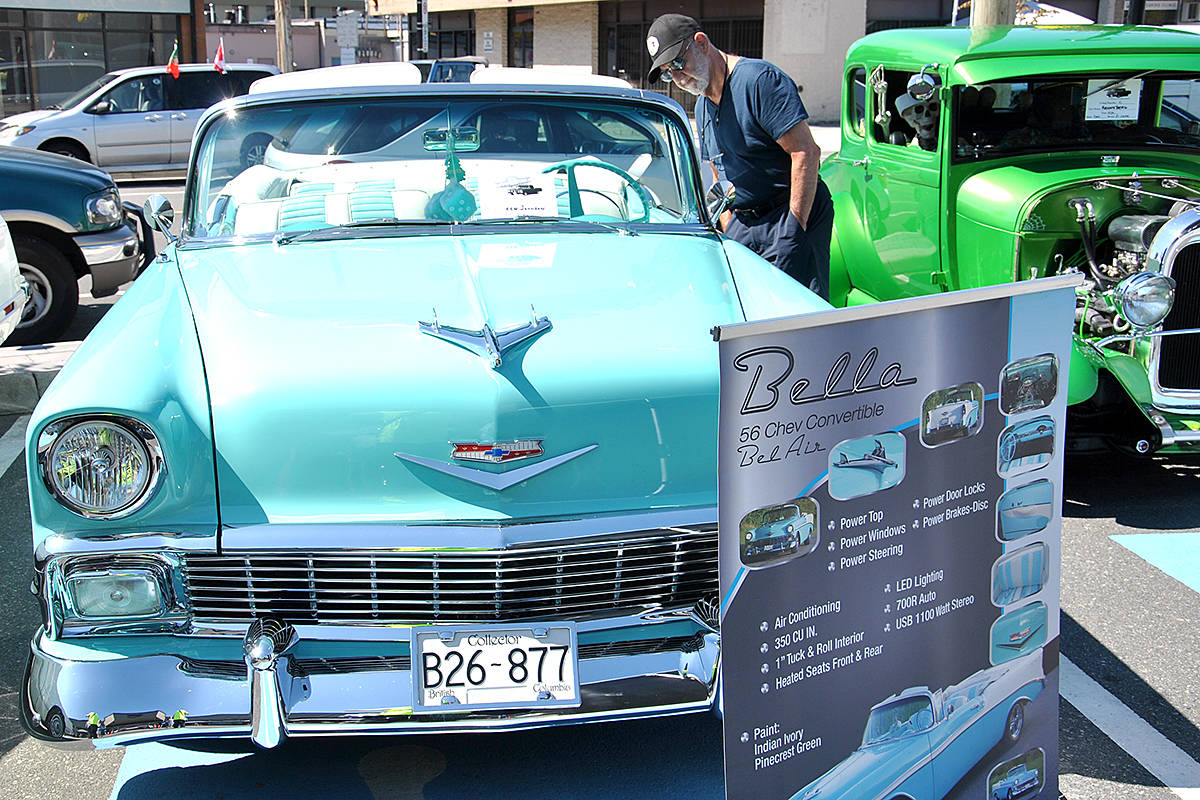 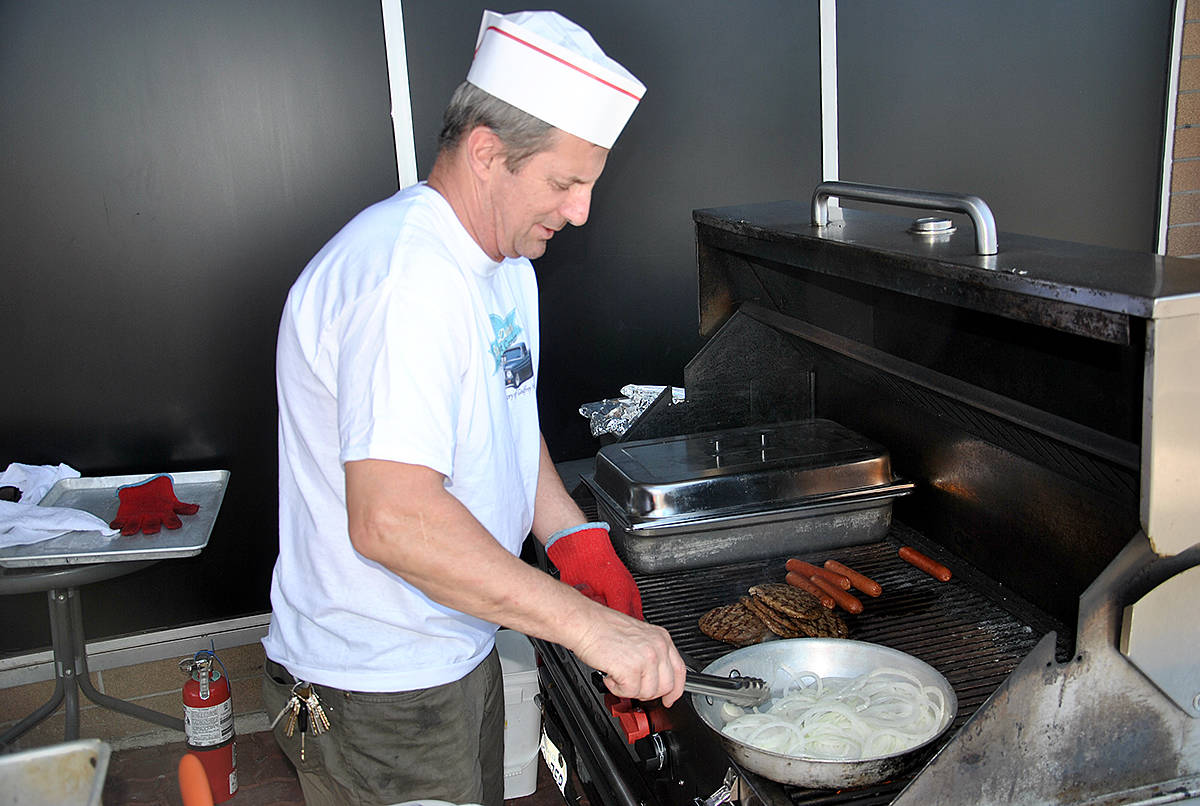 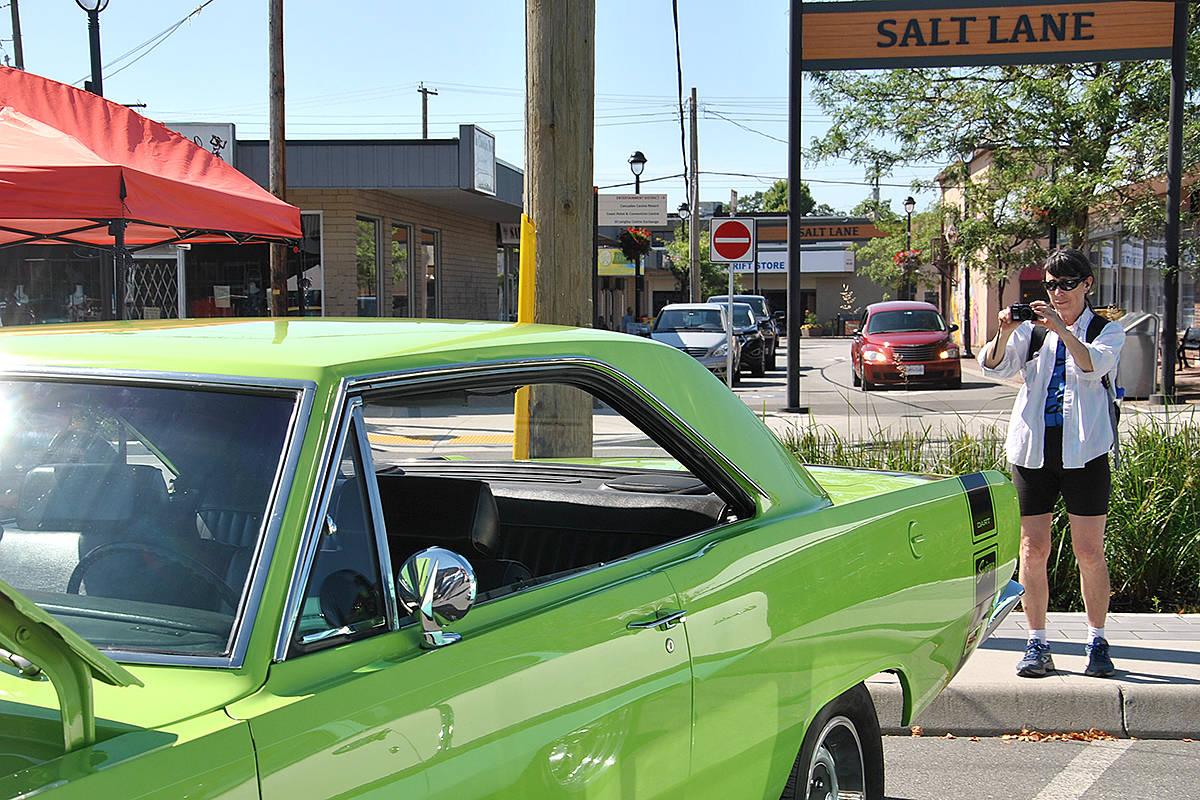 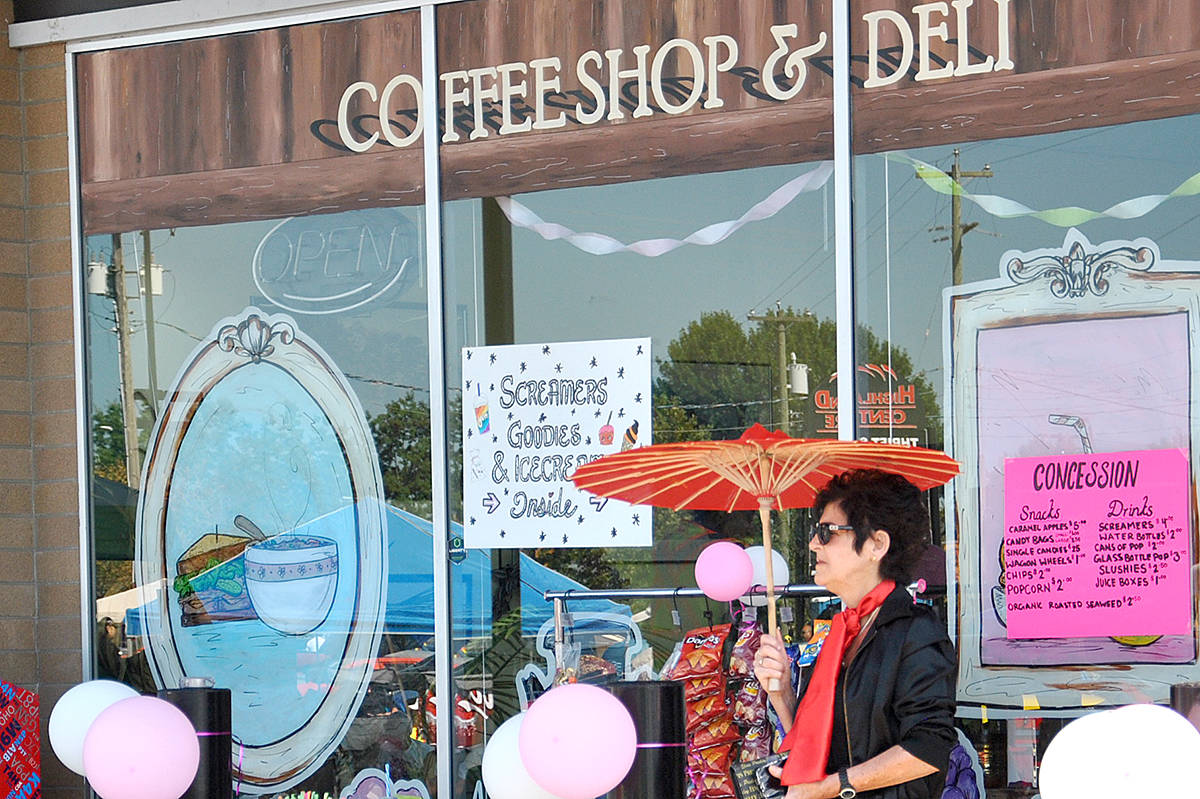 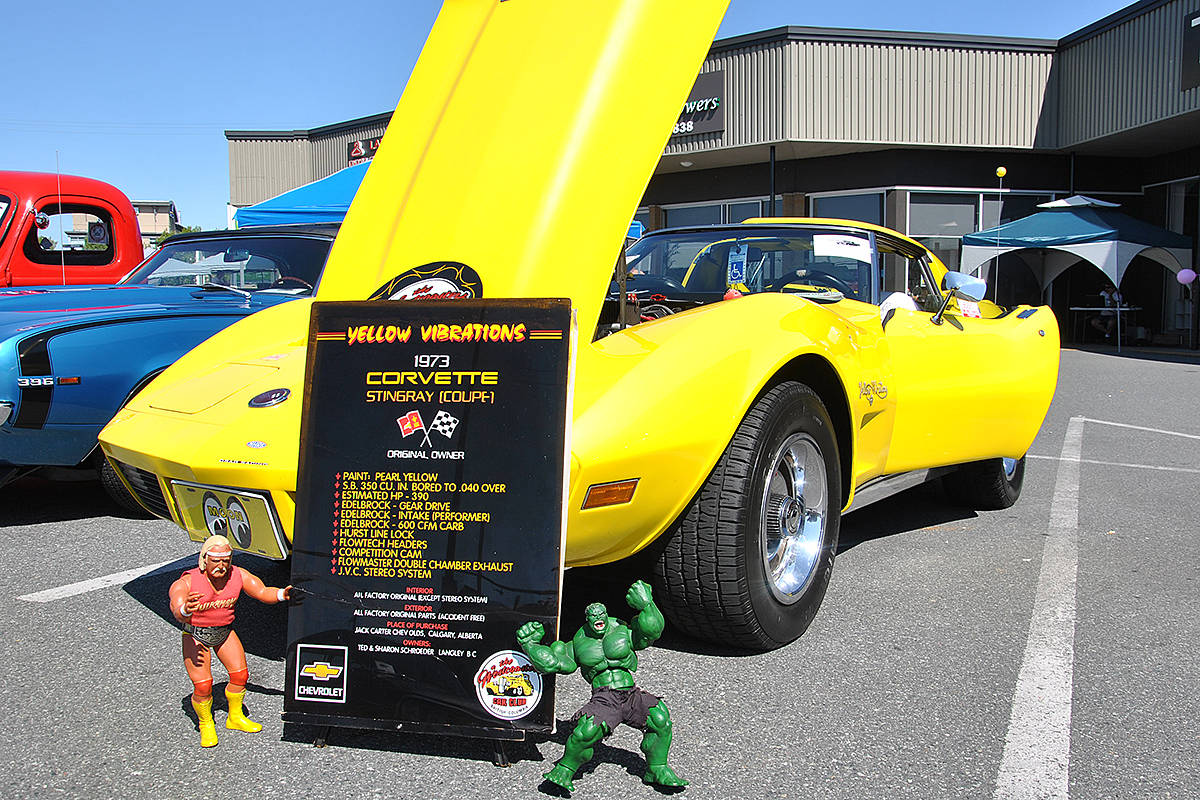 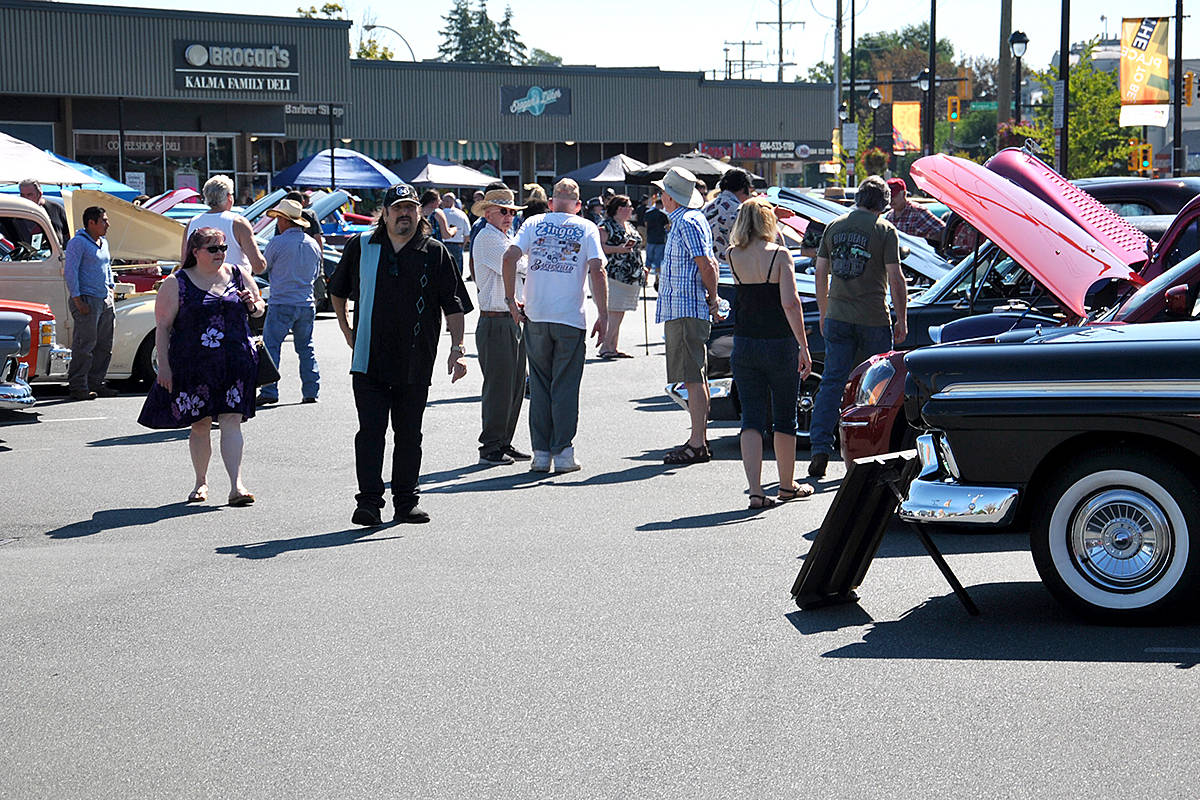 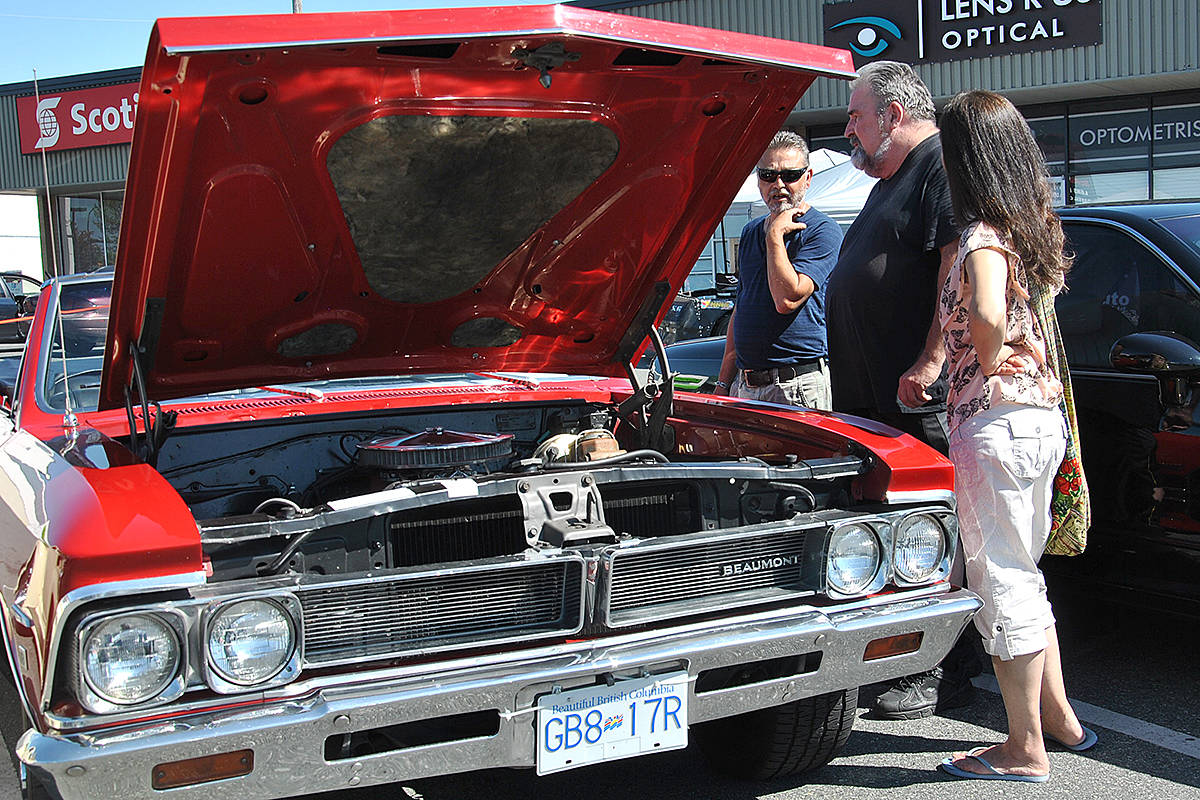 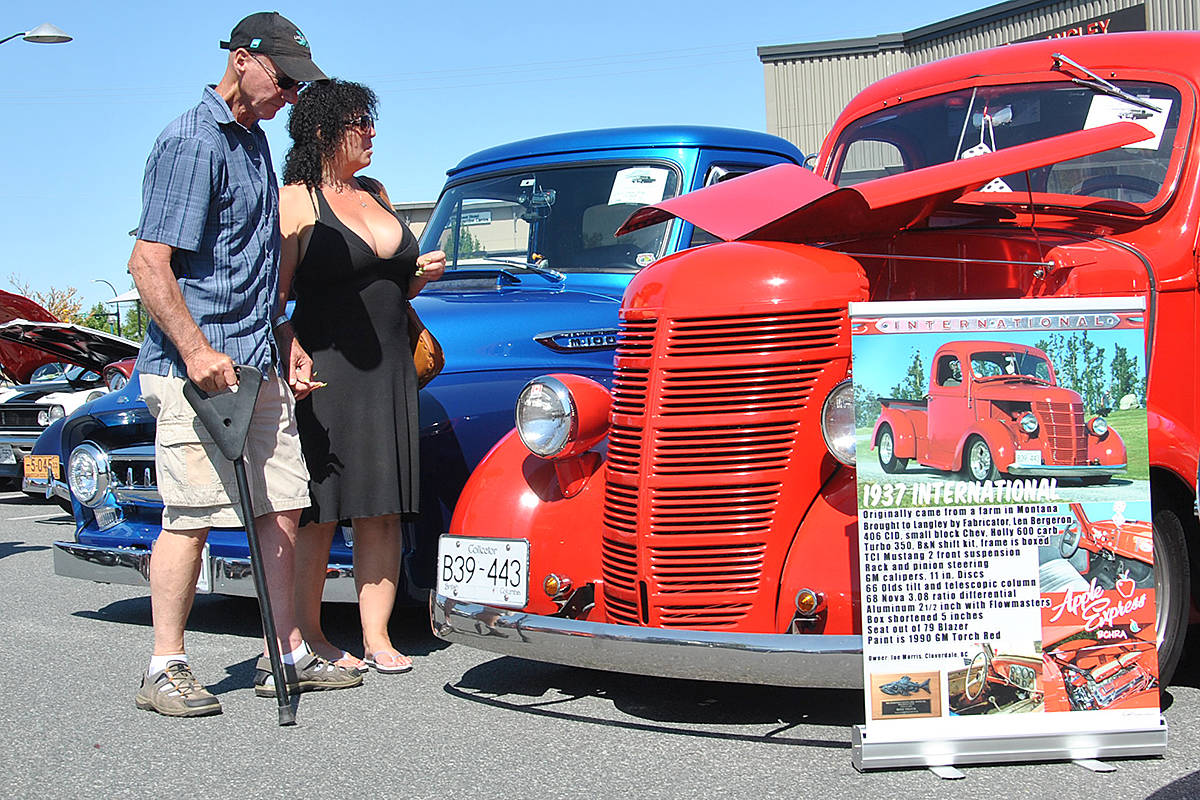 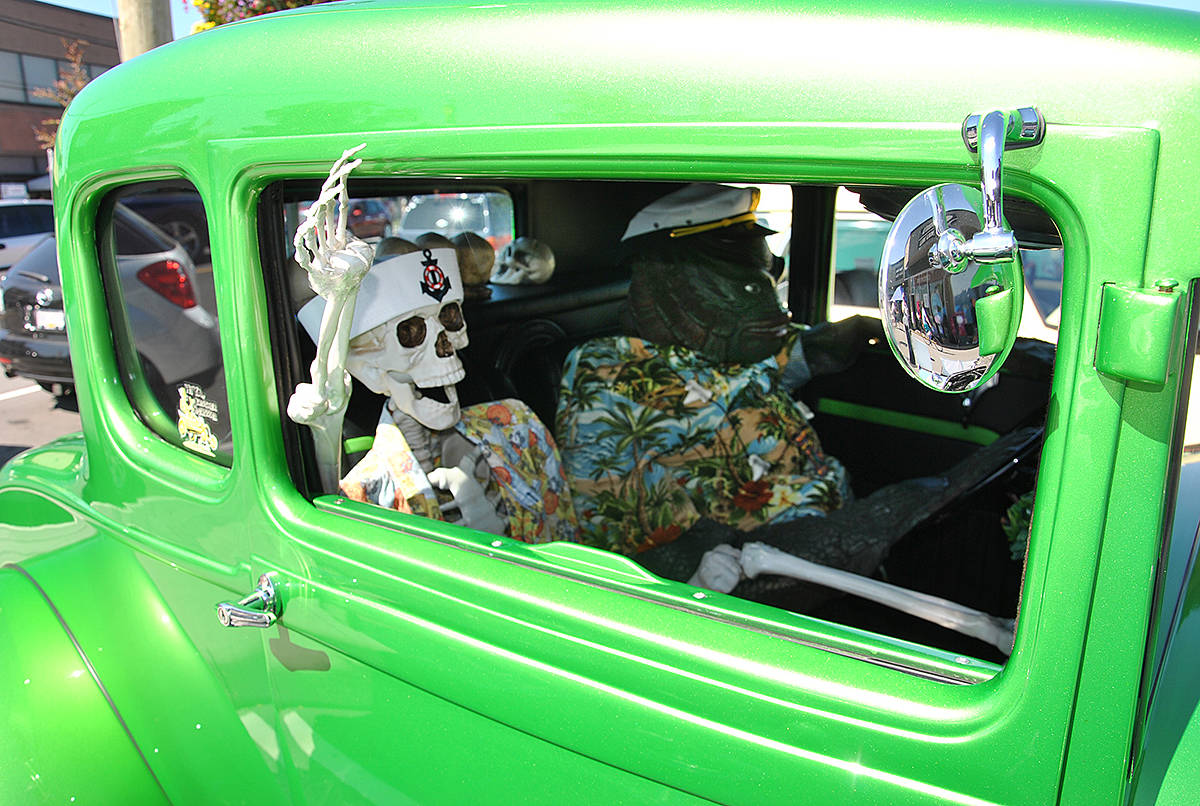 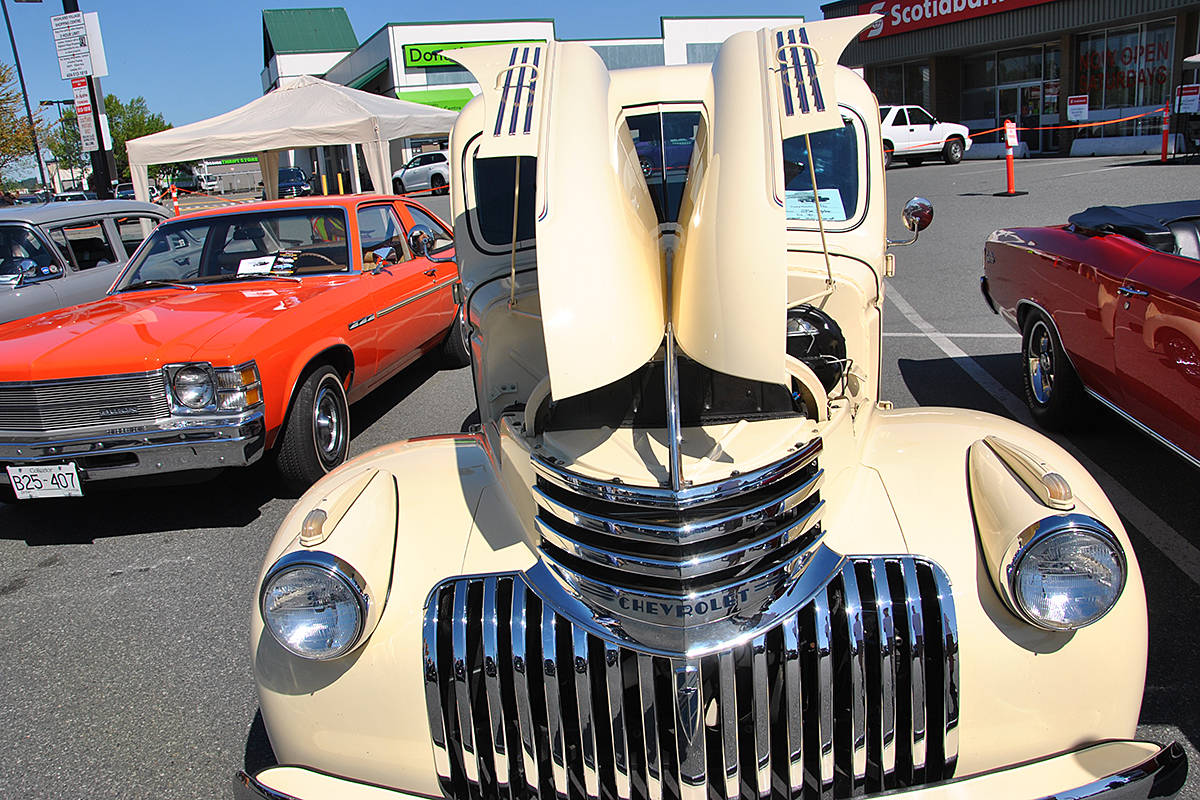 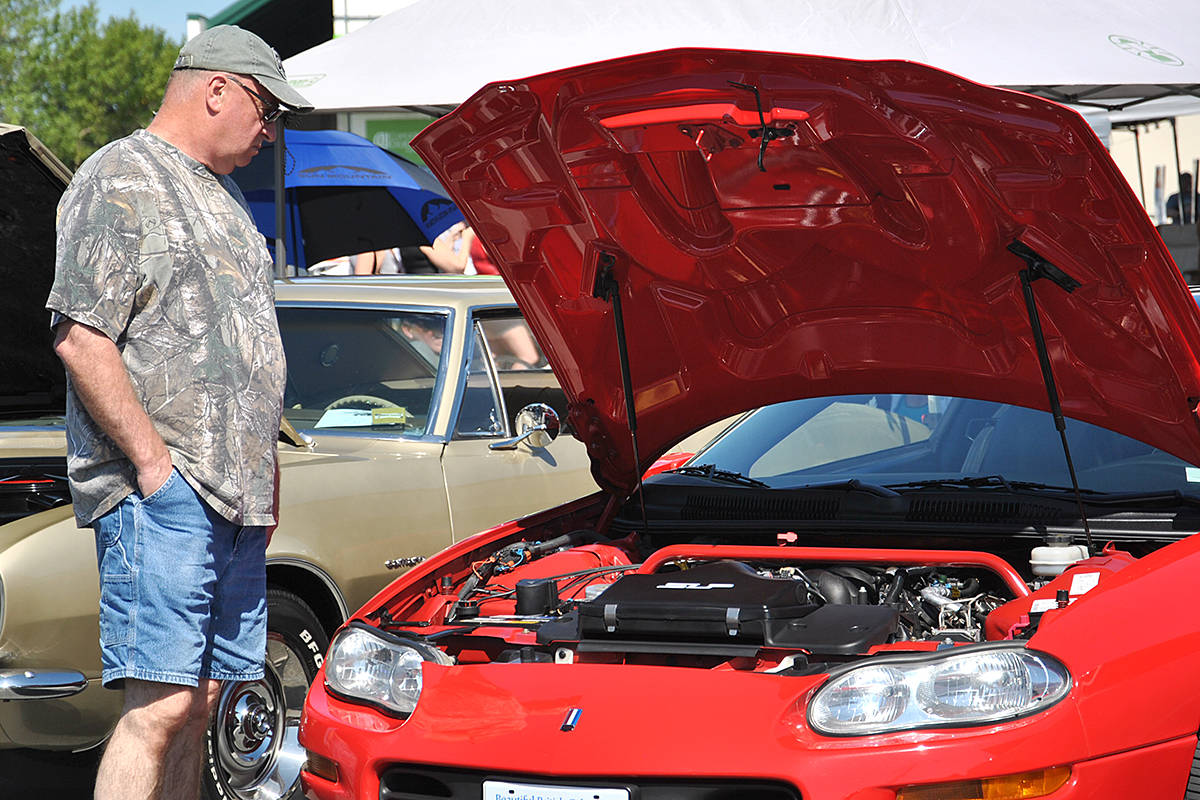 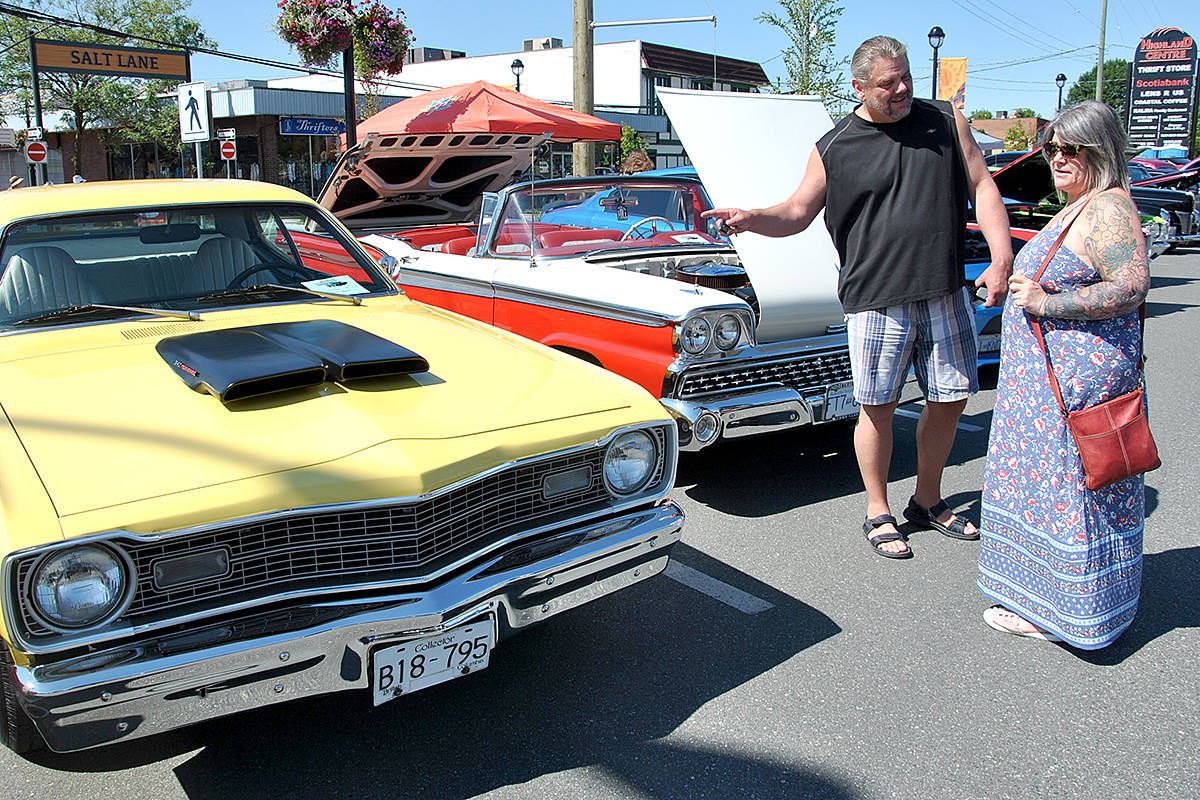 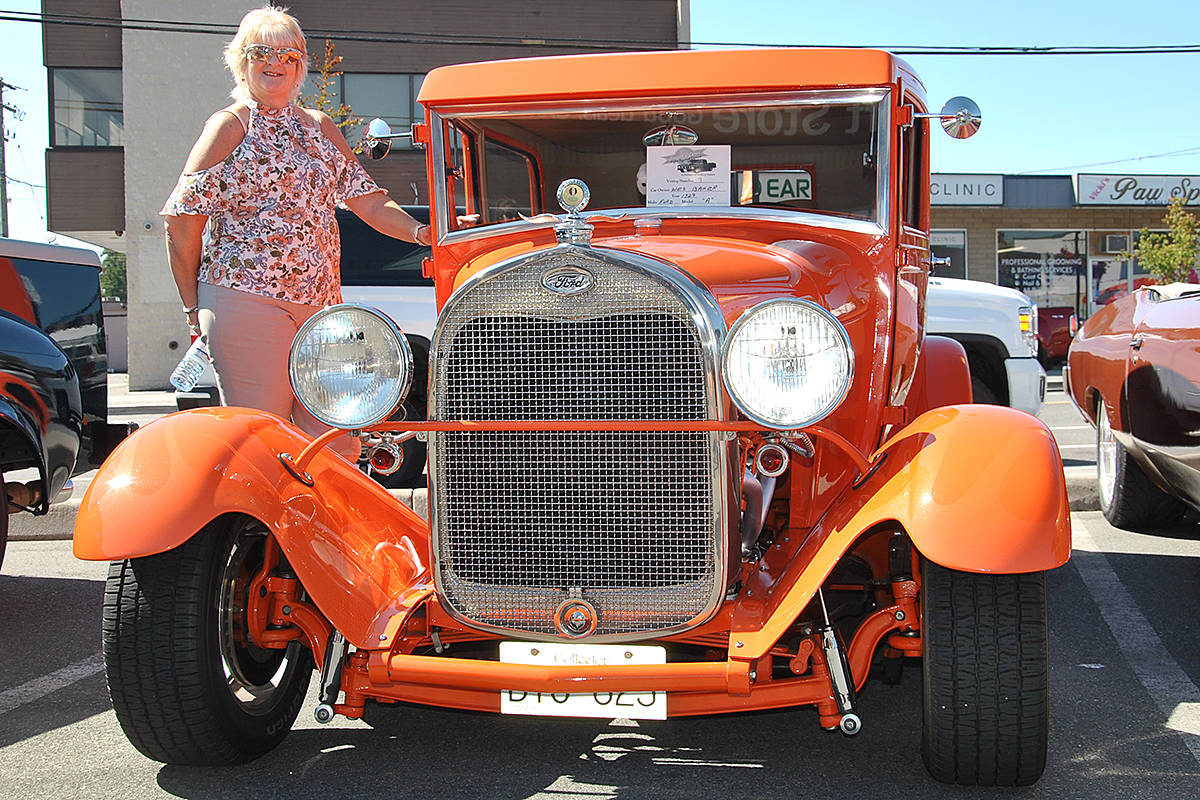 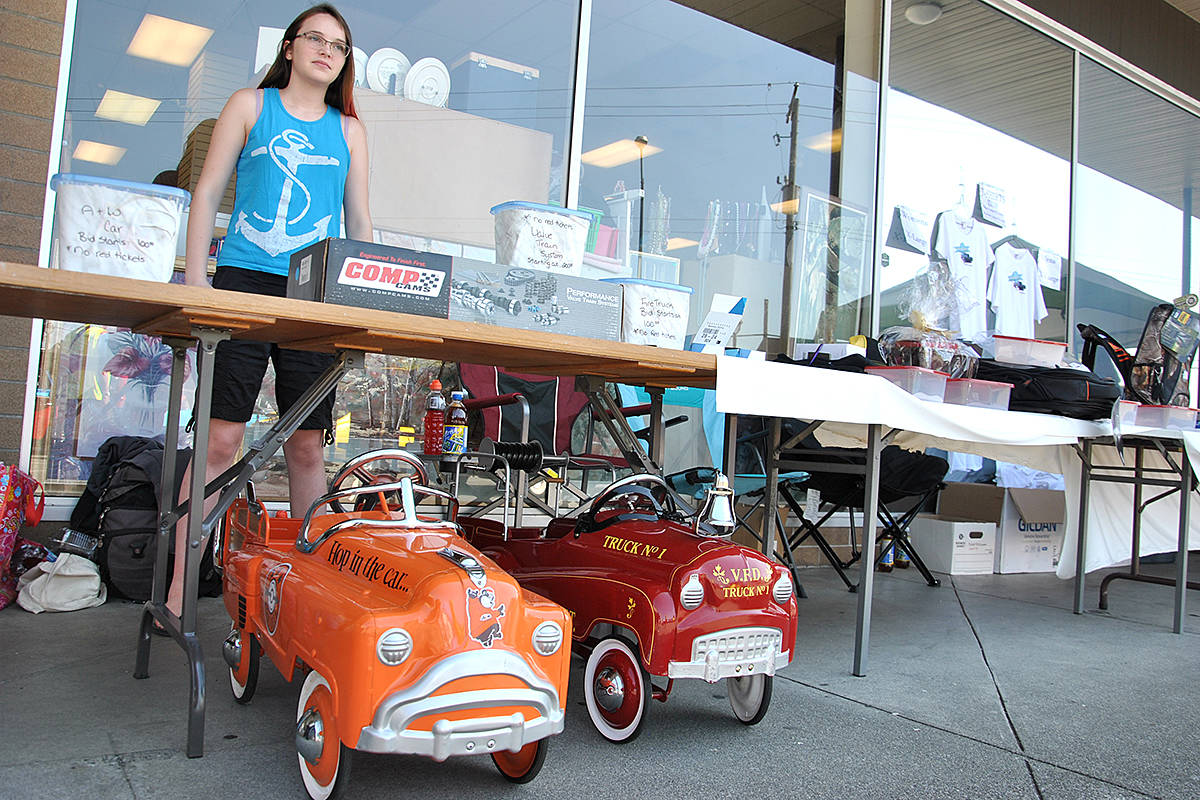