Already a day of non-stop tears for Marilyn Piticco, the Walnut Grove woman found herself driving to the cemetery, bawling as she learned her 21-year-old stroke support group was in jeopardy.

It won’t close, she insisted, but the Langley Community Support Group’s Hope After Stroke program took a fierce hit just days before Christmas.

LCSG is one of the core charities that annually receives funding from the Langley Good Times Cruise-In.

This year, however, that amount was almost a third of the previous year and one of the lowest fundraising years on record, explained past-president and long-time Cruise-In executive member Riccardo Sestito.

The biggest financial hit came because of a lack of sponsorships. There were fewer big sponsors this year who stepped back, wanting to see how changes to the show shook out, Sestito said.

In past, it has been the sponsors who have always covered all the costs for putting on the event, he elaborated. That, in turn, left all the money raised from the likes of souvenir sales, registrations, the In ’N’ Out Burger contribution, and the swap meet to go to the charities.

That wasn’t the case this year, Sestito elaborated.

Plus, he explained, there were increased costs associated with a brand new location for the show – Cruise-In relocated from downtown Langley City to Aldergrove for the first time this year.

“Sadly, we knew we were going to be short this year,” Sestito said of the amount raised for the charities. But it was worse than even he expected.

“It made us kind of sick to our stomaches,” he said. But Sestito quickly added that he’s confident things will be better in 2018.

Already, the Cruise-In committee is reaching out to past and new sponsors, and next year a lot of those one-time costs connected with the relocation will not be there, he noted.

The Hope After Stroke program’s donation from Cruise-In is usually between $10,000 and $12,000. This year it was a quarter of that, Piticco said.

“We have counted on Cruise-In for donations for over 15 years now, and operate our budget knowing that those funds will be coming,” Piticco said.

The Cruise-In donation typically accounts for about a third of her organization’s annual budget, and she’s now scrambling to make up the $7,000-plus shortfall heading into 2018.

She doesn’t blame the shortfall on Cruise-In or its directors, who Piticco insisted have been “incredibly supportive”of her program throughout the years. They’ve faced some insurmountable hurdles in hosting the charity car show this past September with its new location in Aldergrove, she acknowledged.

And even prior to the show, she was anxious to put a personal face to what the car show means to Langley, sharing her fears that this year’s Cruise-In grant could decline.

At that time, she issued a plea for car collectors to register and for the public to attend the fundraising event.

Sadly, the relocation of the show, topped off by torrential rains did further contribute to a drop in money raised by the country’s largest charity car show, Sestito confirmed. And, that shortfall just last week filtered down to the Cruise-In charities.

“These are all charities that will suffer. My programs will definitely suffer,” Piticco said.

Piticco runs two Hope After Stroke groups out of Walnut Grove Community Centre, and has received more than $100,000 in donations from the Cruise-In during the past 10-plus years.

Days before Christmas, she received this year’s donation from Cruise-In. It was $3,300.

As the year draws to a close, Piticco remains “eternally optimistic,” hoping someone might come through to help her group financially.

“I [am] hoping that somebody may want to do a donation before the end of the year,” she said, admitting she hasn’t spent as much time in the past two years – since the loss of her husband – on fundraising “as I have in the past and I feel terrible that it has now affected my group.”

While this financial hit wouldn’t force her to close her program, Piticco insisted she’ll likely have to dial it back and become more of a support group rather than a therapy-based program – which, she insisted, misses the point.

She offering reassurances to her stroke survivors saying “please do not worry. We will not be closing the doors. You have my word.”

Piticco started the stroke group in Langley more than two decades ago, after her own father suffered a stroke, couldn’t speak, and found himself isolated and unable to find the resources needed. She currently has more than 35 clients attending the weekly sessions.

She soon learned there were many others, just like her father, in need of support and assistance. That’s when she created what today is known as the Langley Community Support Group.

The group is designed to help stroke survivors integrate back into the community and rebuild their confidence in a therapeutic and social environment.”

“Any assistance would be greatly appreciated and will be put to good use,” she concluded.

Earlier this month, Lordco came on board as a new sponsor, and she’s hopeful that other local business and individuals – hearing this news – will “join us as we support the stroke survivors in our community as they recover and find hope after stroke.”

For more information on the group, people can visit its Facebook page. 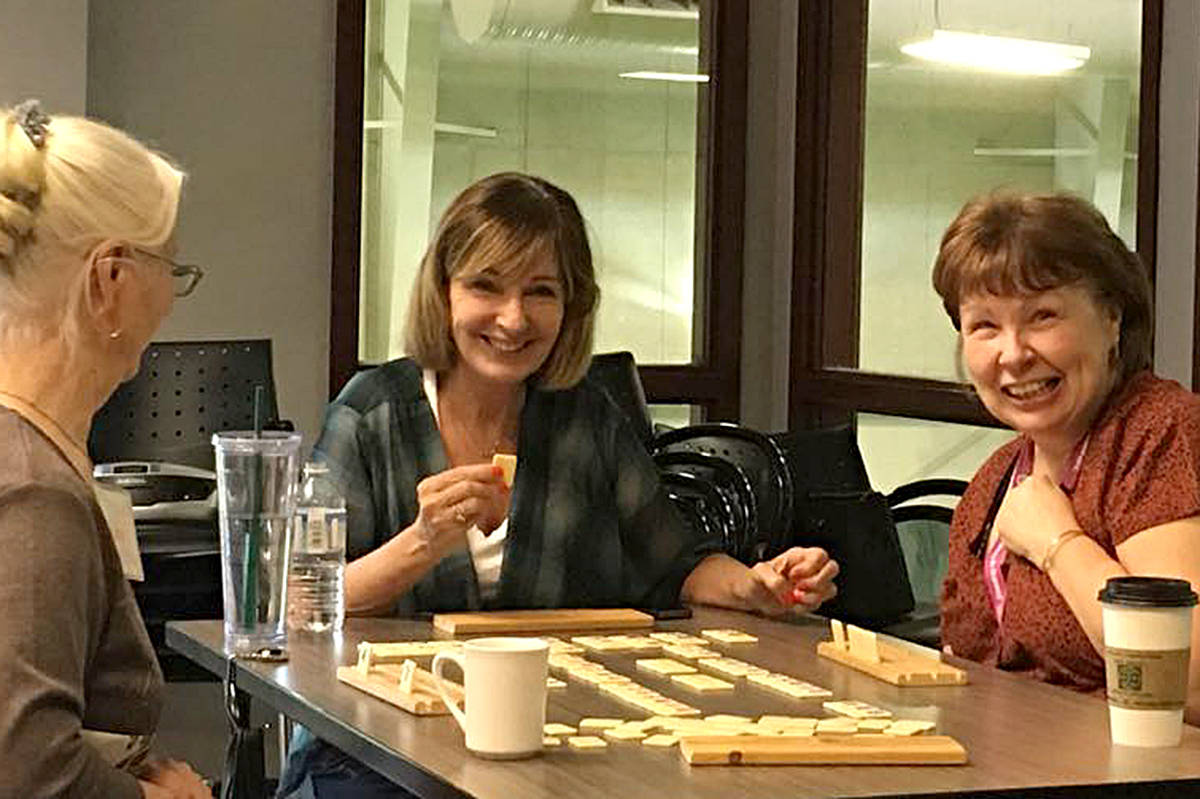 A number of stroke survivors from Langley can attest to the difference the weekly Hope After Stroke sessions run by Marilyn Piticco (centre) at Walnut Grove Community Centre have made to their lives, including Susan Walker (right). (Special to the Langley Advance) 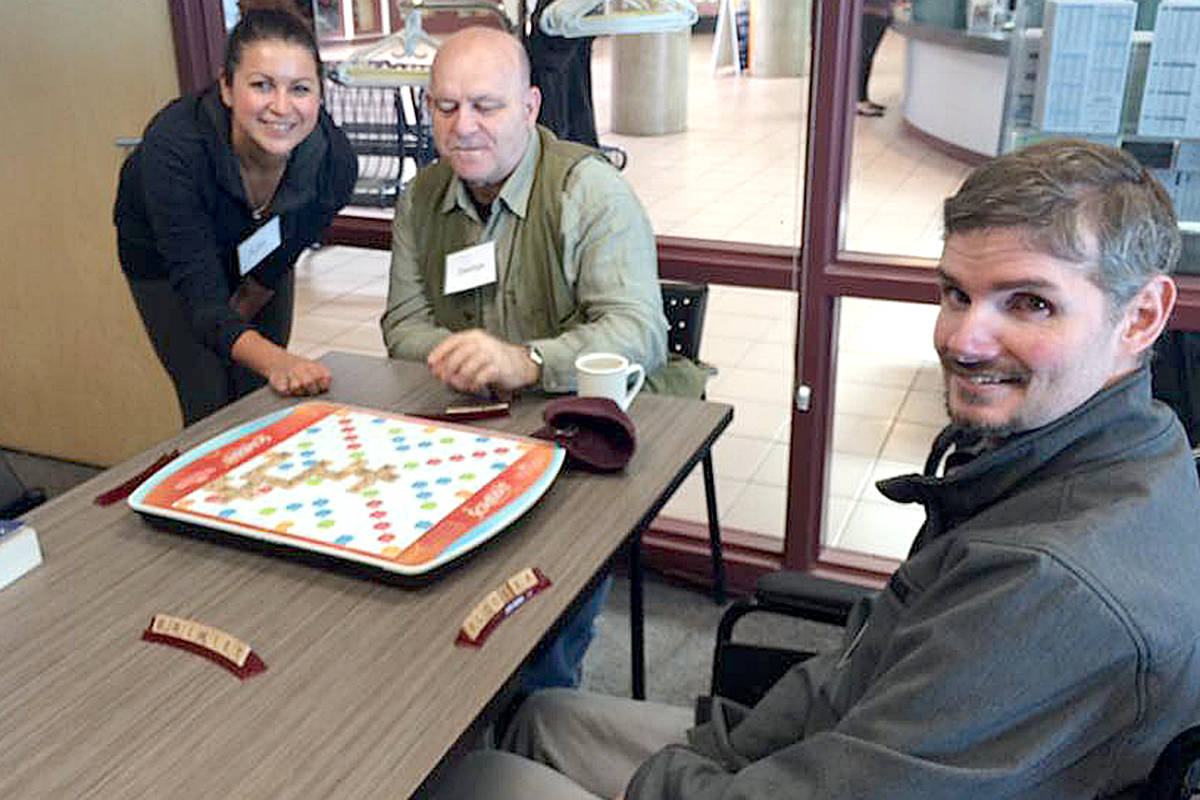 A number of stroke survivors from Langley can attest to the difference the weekly Hope After Stroke sessions at Walnut Grove Community Centre have made to their lives, including Ryan Eddy (foreground) and George Wdowicz (middle). (Special to the Langley Advance) 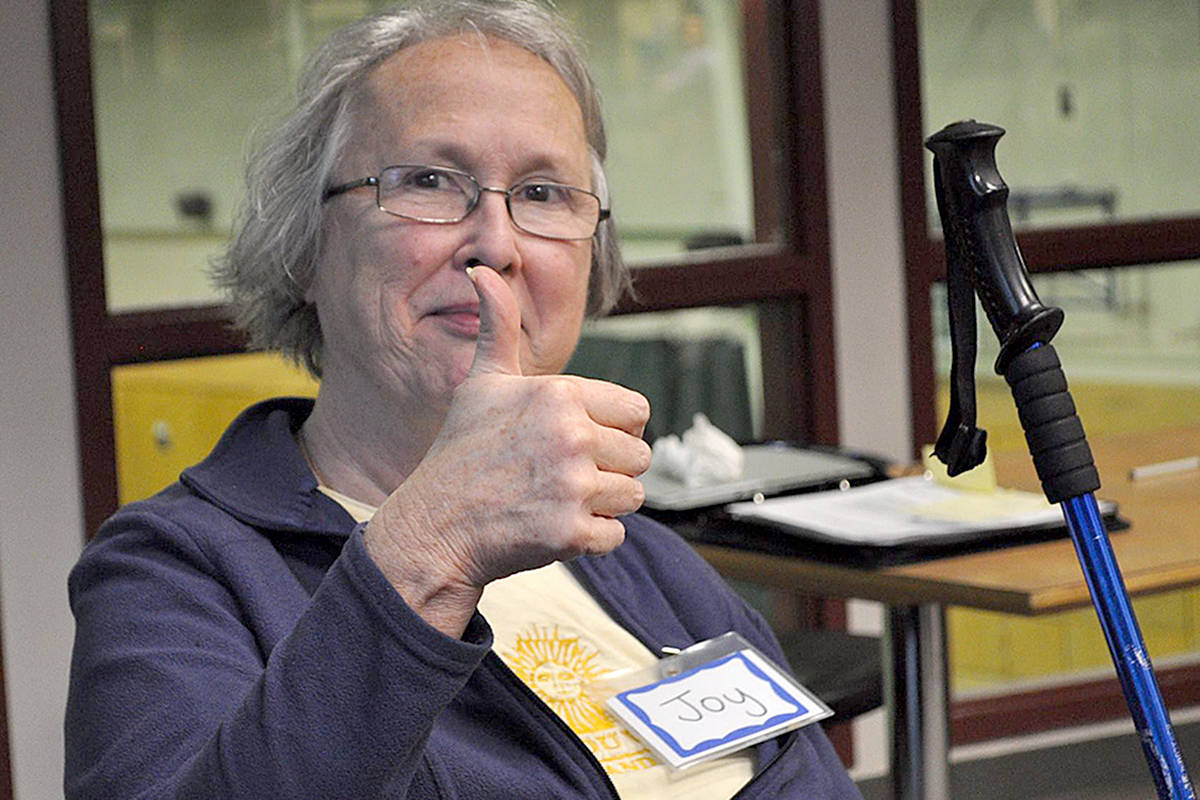 A number of stroke survivors from Langley can attest to the difference the weekly Hope After Stroke sessions at Walnut Grove Community Centre have made to their lives, including Joy Hennen. (Special to the Langley Advance) 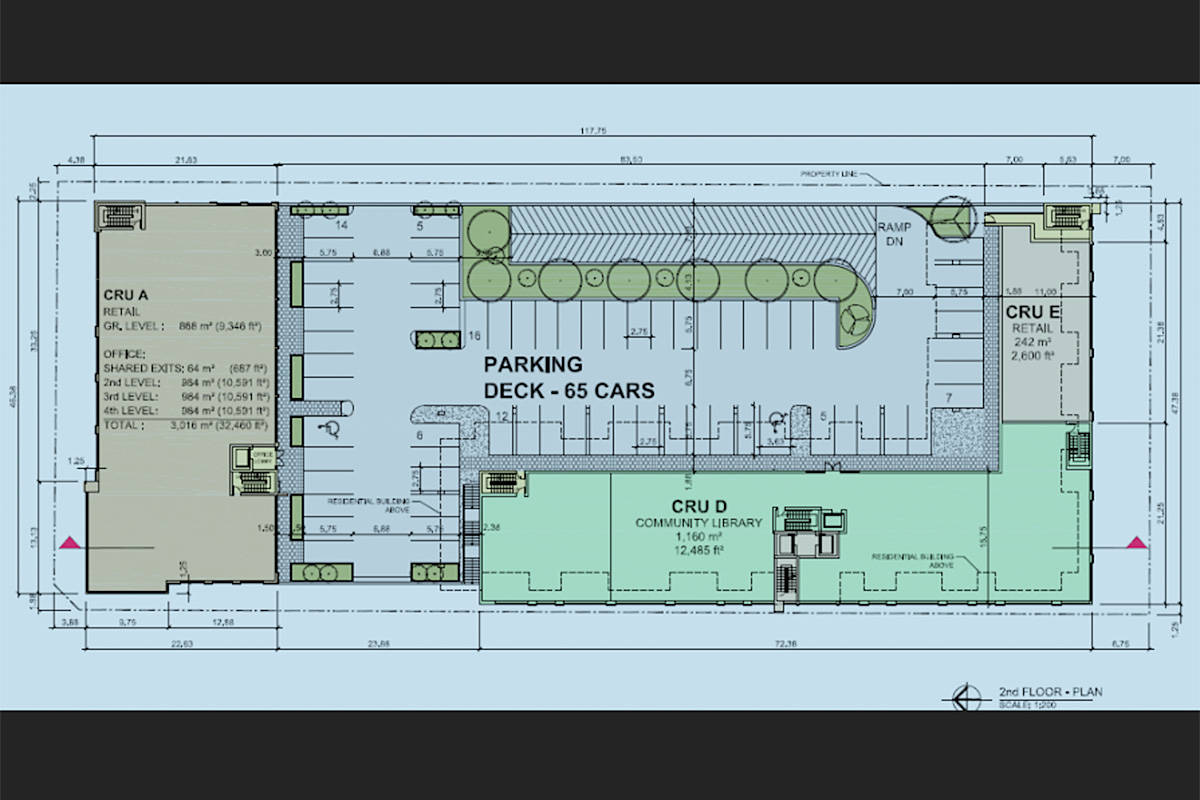