A candlelight vigil Sunday night in Abbotsford paid tribute to a Langley baby girl who passed away on Friday.

The vigil at Mill Lake Park drew about 150 people, who gathered at the gazebo next to the water park to remember London Mirielle McConnell, 17 months old.

Several people spoke, and songs that were sung included You Are My London, a twist on You Are My Sunshine that mom Jade Shievink often sang to her daughter.

At the end, candles were placed at a memorial spot.

RELATED: Community comes together to support critically sick child at BC Children’s Hospital

RELATED: Langley baby girl who beat the odds at birth passes away

London was born 17 weeks premature on Oct. 25, 2017 at Surrey Memorial Hospital, weighing one pound, two ounces. The family was told that their tiny baby likely wouldn’t make it, but she beat the odds.

Schievink, her husband Cody McConnell, and their children Ayla, 7, Kashton, 5, and London recently moved from Langley to Surrey.

Four weeks ago, London had to be rushed to BC Children’s Hospital, where she was admitted to the pediatric intensive care unit with what appeared to be pneumonia.

Tests revealed she had parainfluenza, a common virus that can cause both upper and lower respiratory infections.

The family previously went public with their story after a GoFundMe campaign was started to help them raise money for expenses – including hotel accommodation, food, parking and time off from work – during London’s hospital stay.

– with files from Dan Ferguson and Miranda Fatur 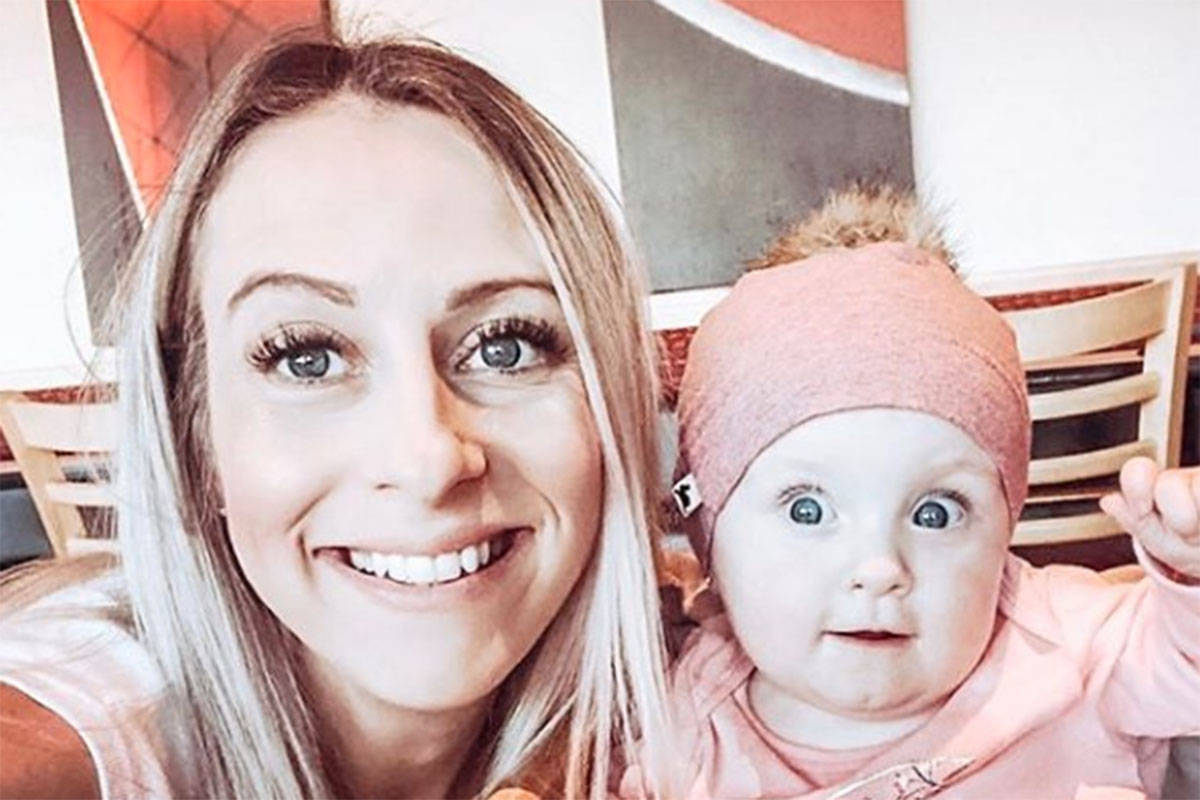 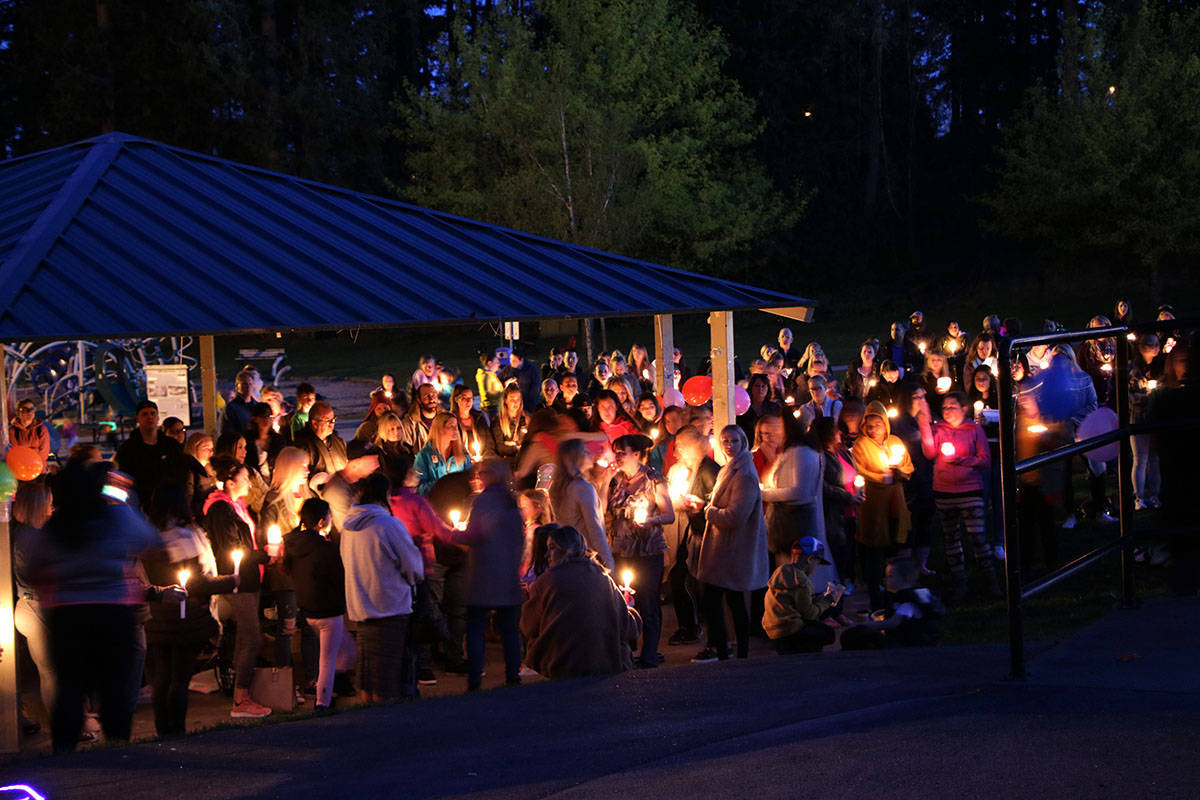 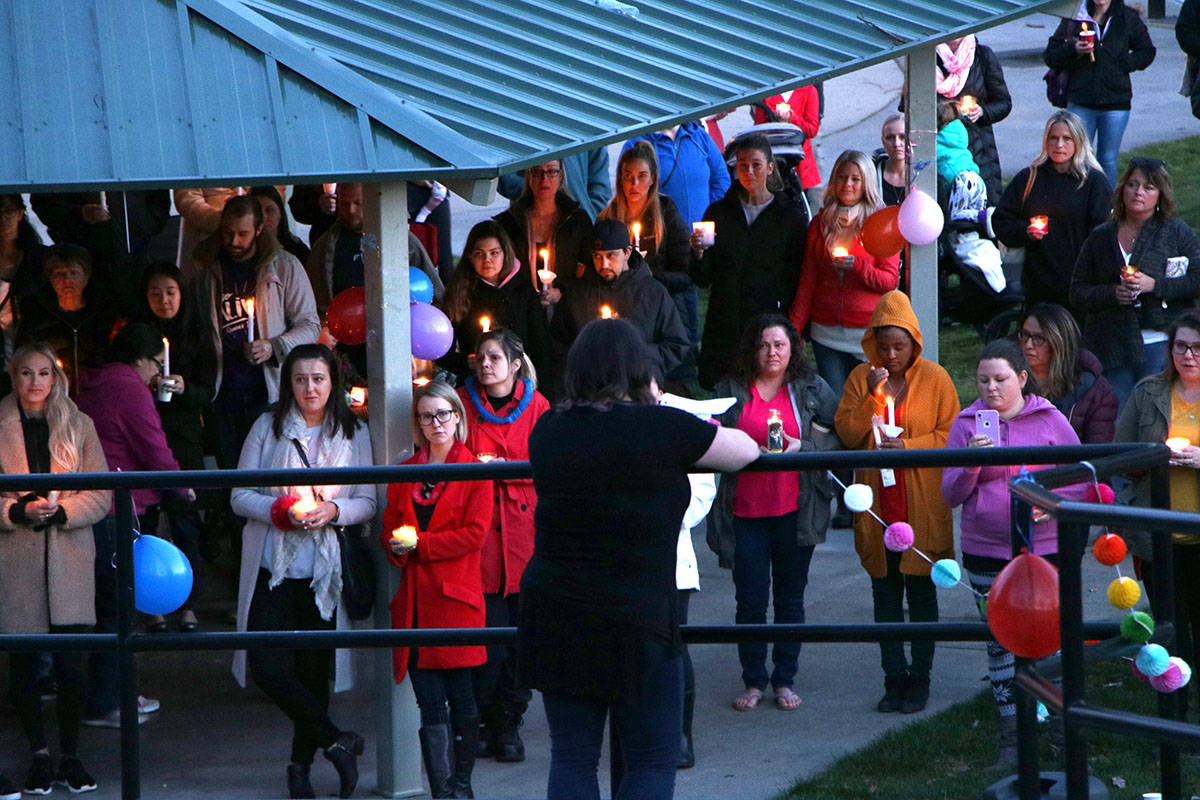 RCMP has ‘no’ dedicated money laundering investigators in B.C.