Another person has entered the race for the BC Liberals’ nomination in the Abbotsford South riding – and this individual is familiar with Langley politics.

Manjit Sohi, who runs his own consulting firm, announced late last week that he hopes to run for the party in the next election.

Sohi has held management positions related to permits and inspections at the City of Abbotsford and District of West Vancouver.

He also worked as chief building inspector at the City of Langley, and served as president of the Building Officials’ Association of BC.

He has held positions with other building organizations, and has volunteered with the Abbotsford United Soccer Club. Sohi also helped found the Fraser River Crematorium Society, which runs the Fraser River Funeral Home. (Cremations are an important part of Sikh and Hindu funeral ceremonies.)

“Manjit’s core values and foundation lay in respect for the electorate and public, integrity in public service and a commitment to carry out his mandate,” stated a press release sent out.

Sohi is the third person to publicly announce they are seeking the BC Liberals’ nod in the riding.

Markus Delves, the former president of the Abbotsford First slate, and Abbotsford Coun. Bruce Banman are also standing for the nomination.

The Abbotsford South riding is currently held by Darryl Plecas, who was booted from the BC Liberal Party after he accepted the NDP’ss request to be Speaker of the Legislature. 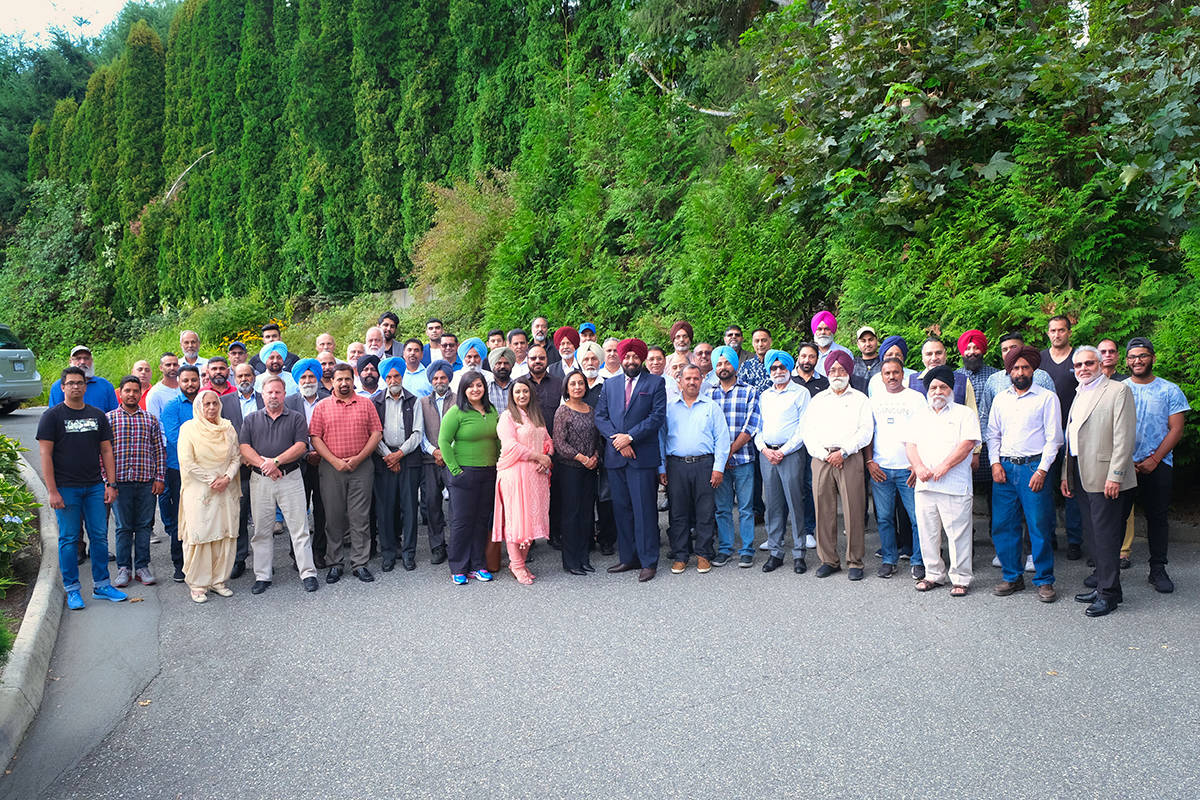 A photo submitted by Manjit Sohi in a press release announcing his intention to seek the BC Liberal nomination in Abbotsford South shows the local consultant flanked by more than 70 supporters.

UPDATE: Kelowna man dies after cliff jumping off 110 foot cliff in the Okanagan 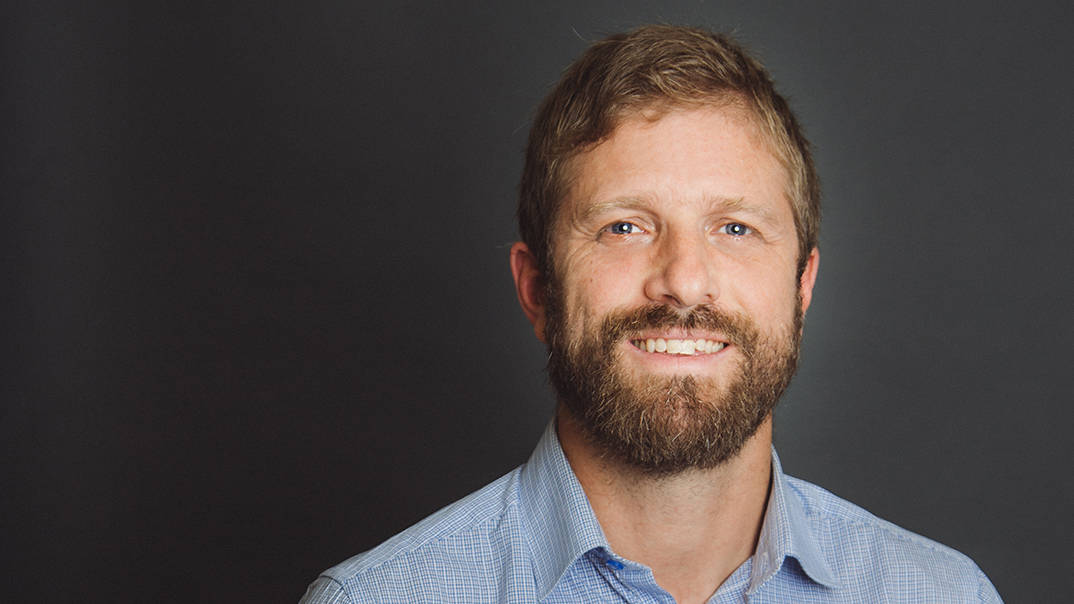 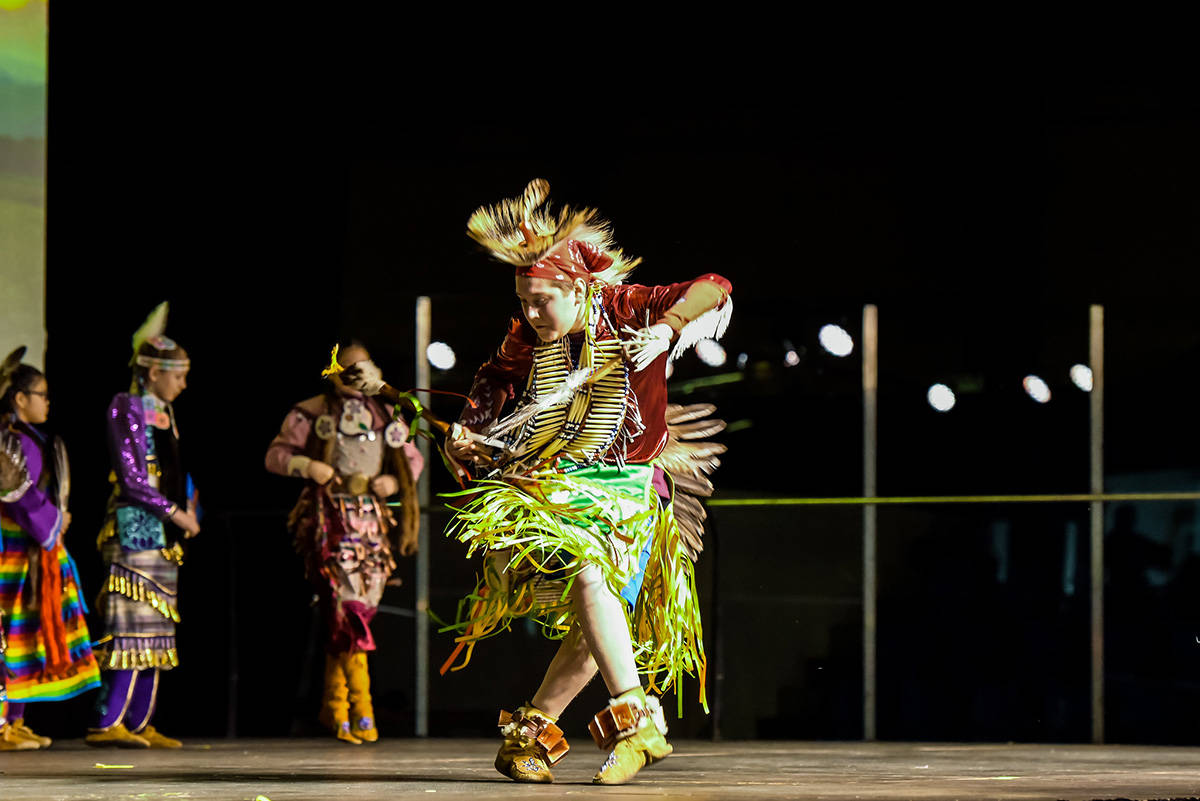 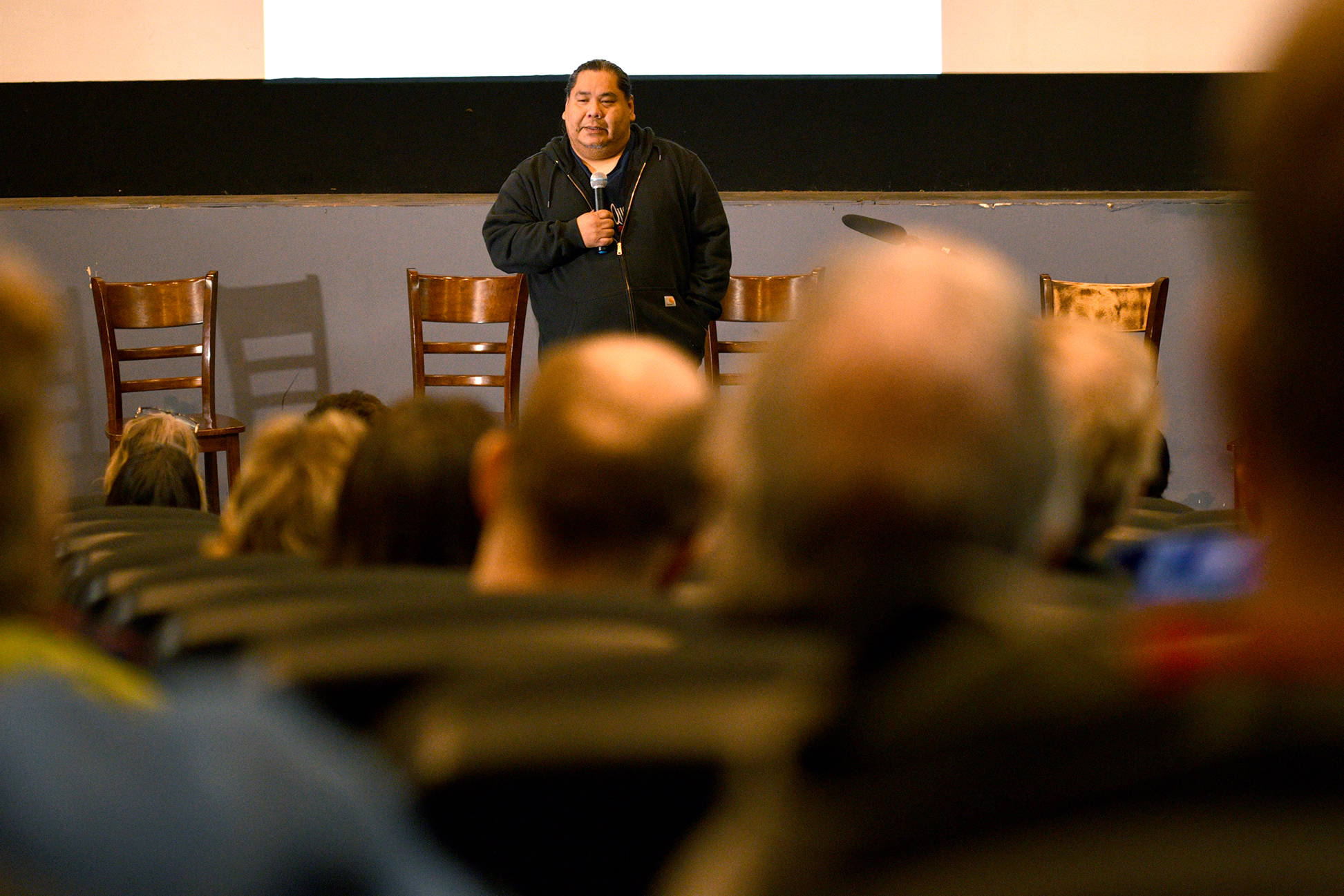 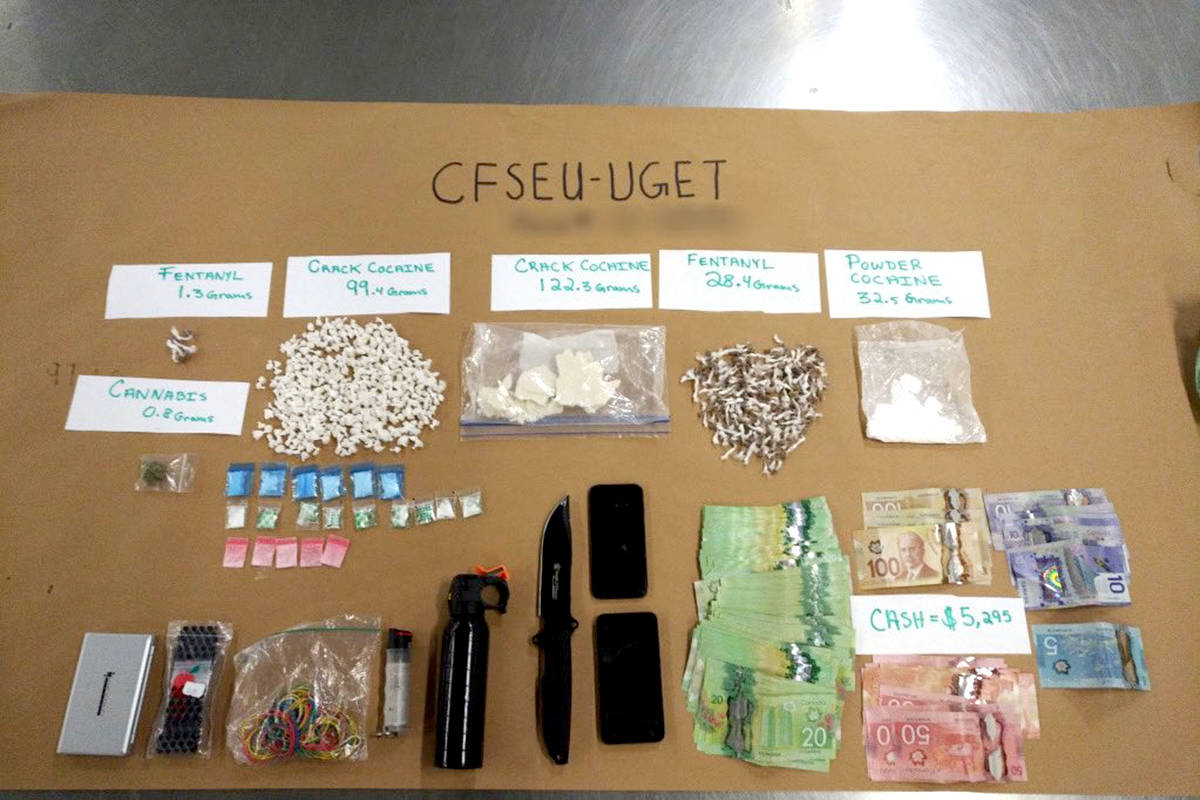 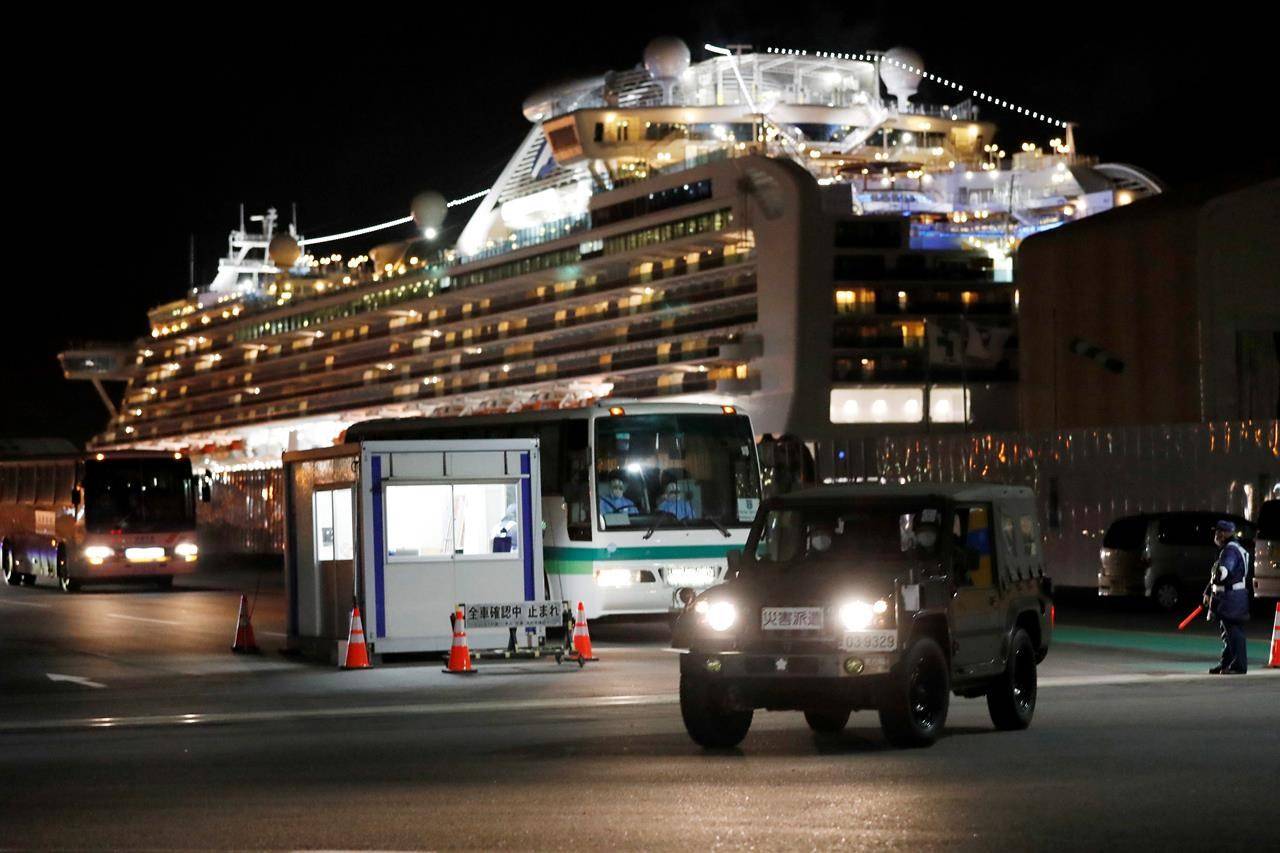