When it comes to giving to those in need and rallying a huge network of friends and supporters to do the same, few have the pull of Langley’s Chris and Jamie Ruscheinski.

The twin are organizing a drive-thru flood relief fundraiser this Saturday afternoon in Langley, and leveraging the relationships they’ve built through their years of charity work, they’re shooting to raise $30,000 for the cause.

It’s doable, Jamie told the Langley Advance Times, noting they raised more than $8,000 in the first two days after the concept was conceived.

The Ruscheinski brothers are known locally in the real estate world as the Property Twins, but moreover they’re recognized for their cancer fundraising efforts through projects such as the huge summer Gone Country concert.

Well, they are throwing together what they call an impromptu or pop-up fundraising event to “help us help our neighbours” – those who have been devastated by the massive rainstorm Sunday and Monday and the flooding that’s followed.

“Like everyone else, we were watching everything go down on the news and on our social media feeds and feeling completely helpless,” Jamie said.

“We’re heartbroken, because we’d like to do more,” but Jamie is hopeful this will help.

“We couldn’t just sit back and do nothing,” he said. “Neither can others. They’re just looking for a way to help, too.”

While he finds it personally fulfilling to roll up his sleeves (or pant legs) and physically pitch in to help wherever needed, he and his brother don’t have excavators or sand bagging equipment.

Short of that, the boys felt the next best thing would be to call on all their contacts, and pull together this drive-thru event that could provide a simple but meaningful way for anyone they know to help.

To ensure it’s COVID safe but as beneficial as possible, they opted to create a drop-off style event.

Working with Sammy J’s Grill & Bar owners and team, they organized a four-hour drive-thru fundraiser out front of the Langley restaurant (101-19925 Willowbrook Dr. – next to Real Canadian Superstore). It happens this Saturday, Nov. 20, from 12 to 4 p.m.

“We’ll take everything,” Jamie said, “Everything that can help.”

While the primary request is for cash donations, they’re also eager to take gas and grocery gift cards, as well as a long list of new items. (See suggestion list at the end)

They’re hoping those donations will fill at least a couple five-ton trucks.

“We set this up quickly, because we know people need help now,” Jamie elaborated, noting the details of how all the items will be distributed and through what means is still being worked out.

That said, he offered assurances that 100 per cent of all cash donations will be going to the Canadian Red Cross’ B.C. flood relief efforts.

The quest was on Thursday to find a few local businesses willing and able to match all the financial donations being collected.

In addition to accepting donations Saturday, a team of volunteers from Sammy J’s will be serving up hotdogs and Langley’s country recording artist Karen Lee Batten will be emceeing the event alongside Langley’s Steven Sigurdson and DJ Jack Daniels.

“I was watching the devastation unfold, and I was feeling a little bit helpless, and then” she spoke with her friends – the twins – and plans simply started coming together.

“I think it’s going to be great… Hopefully we can come together – so-to-speak – and make [the flood victims] feel supported,” Batten said.

Teams of volunteers will be directing traffic through the parking lot at Sammy J’s.

“You don’t even have to get out of your car, we’ll just throw you a socially distanced high-five or hug,” said Batten, who grew up in Abbotsford – one of the B.C. communities hardest hit by this week’s flooding.

For those unable to attend the pop-up, drive-thru in Langley, the twins are also accepting donations online.

Similarly, the twins are selling extra tickets to the 2022 already sold out Gone Country concert. An extra 200 general admission tickets are up for grabs for the over-priced cost of $99 each, while VIP lounge tickets are $199, while quantities last.

Chris Ruscheinski concluded: “The helpless feeling of watching families lose their homes, farms, livestock, and livelihood is gut-wrenching… Our neighbours need our help. We need you all to answer the call for us, as you have done so many times before. We will never stop saying ‘thank you’.”

Full list of new and unopened items being accepted Saturday: 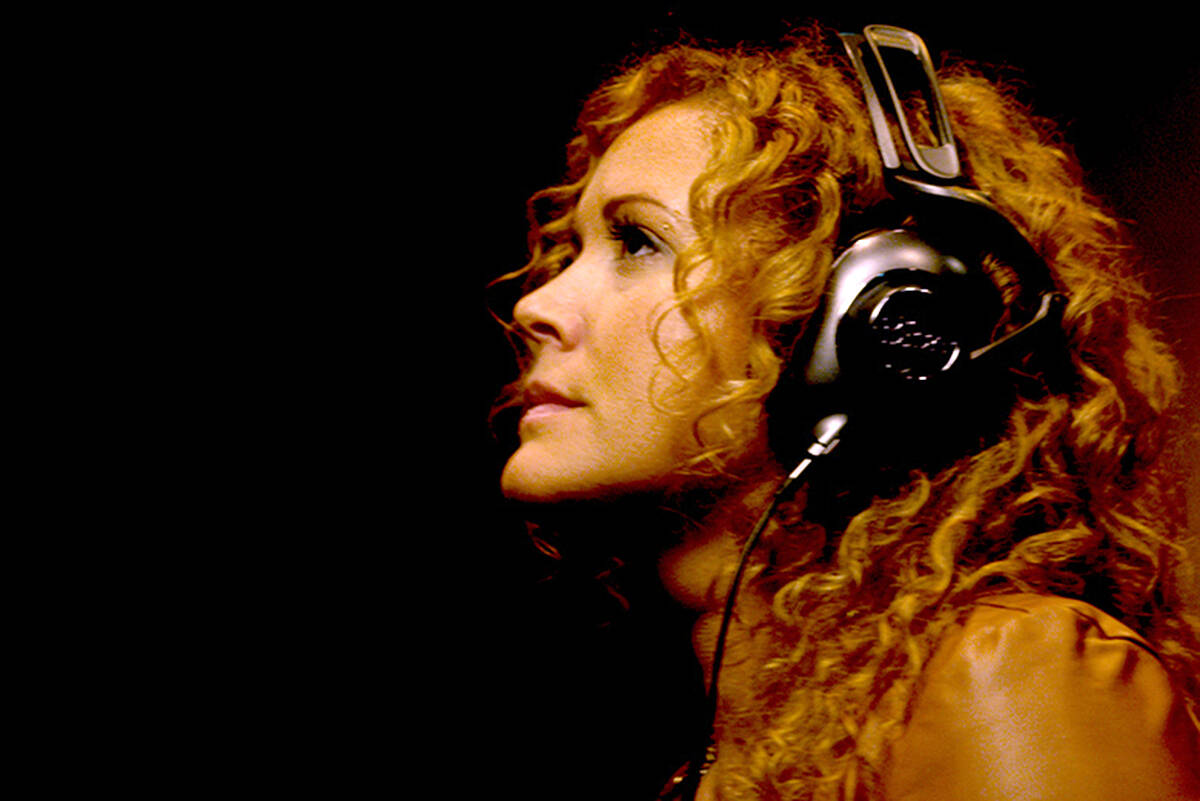