“It is weird, no question about it,” Liberal MLA Rich Coleman said of the election that winds up this Saturday, Oct. 24.

Coleman has served as the Liberal MLA in eastern Langley for more than two decades, but early this year he announced he would retire from the legislature when his term was up.

He expected to serve out the remainder of his term, which would have lasted until October, 2021.

“I felt I wouldn’t be an MLA who would cause a by-election,” Coleman said.

But then NDP leader John Horgan called a snap election.

“When the election got called, I was in my constituency office,” Coleman said. That meant his time in office was now to end shortly after election day.

“I thought, that was an awfully odd way to finish.”

Coleman isn’t sure exactly what he’ll be doing yet post-politics, as he thought he’d have another year to plan that. But he’s keeping busy while he’s still MLA, and while the election is being fought.

He’s so identified with the riding, which was known as Fort Langley-Aldergrove and then as Langley East, that it’s been dubbed “Coleman Country.”

During his time in office was heavily involved with ensuring the Langley Events Centre received provincial funding for its construction, and he’s served in multiple cabinet posts across his 17 years in government under Liberal leaders Gordon Campbell and Christy Clark, including as solicitor genera, minister of forests, and deputy premier. During the last Liberal leadership race, he served as interim leader of the opposition.

In 2013 and 2017, Coleman served as Liberal campaign chair, and while he’s passed that role on, he’s still busy, advising other campaigns in other ridings.

In the last few weeks, he’s been putting in the work trying to help Liberal candidate Margaret Kunst succeed him in Langley East, where she’s going up against the NDP’s Megan Dykeman and Green candidate Cheryl Wiens.

Coleman said he’s also going back to his roots, from when he first got involved in politics.

He put up signs for local candidates back then, and now he’s doing the same for Kunst around the Langley East riding.

Signs are one of the major tools in this COVID-19 election, because so many other avenues to gaining attention for candidates have been cut off.

Big rallies of 500 or more party supporters used to be a key feature.

“None of that takes place now because of COVID,” he noted.

There have been a lot of conference calls, and the Liberals have been using a system they developed before the last election to let their volunteers do more work remotely, said Coleman.

“I think the biggest thing is the door to door communication.”

Now instead of knock and have a chat, it’s usually knock and leave a brochure.

In addition, many election volunteers are seniors, since they have more free time if they’re retired, and the level of COVID risk is higher for them.

Always a firm opponent of the NDP, Coleman was highly critical of the snap election call, and said he believes the Liberals are doing better than the polls might indicate.

Liberal leader Andrew Wilkinson has gotten stronger as a campaigner over the last five weeks, Campbell said, and he believes Horgan was thrown off a bit by the debates.

The NDP has indicated in recent weeks that they believe they can challenge the Liberals for the Langley and Langley East ridings, with two appearances locally by Horgan and one by Adrian Dix.

Coleman’s own absence from the hustings may be a part of that.

“They have had me as a known quantity for 24 years,” Coleman said. Now they’re trying their luck against Kunst, a Township councillor best known for her involvement with the PuCKS charity.

He sees the appearances in Langley of Horgan and Dix as being one way to create a narrative, as much as an attempt to win the local ridings.

“You try and create the story of momentum with your leader’s tours,” Coleman said.

Coleman remains confident in a local Liberal victory, but he is also sure that we won’t know the final vote tally on Oct. 24.

“A lot of people are going to be in limbo,” Coleman said.

With thousands of mail-in ballots that won’t be counted until November, many ridings may find it impossible to call a winner.

“It will be the strangest election night in B.C.’s history, that’s for sure,” Coleman said.

Langley riding has been divided up, fought over, and won by five different parties 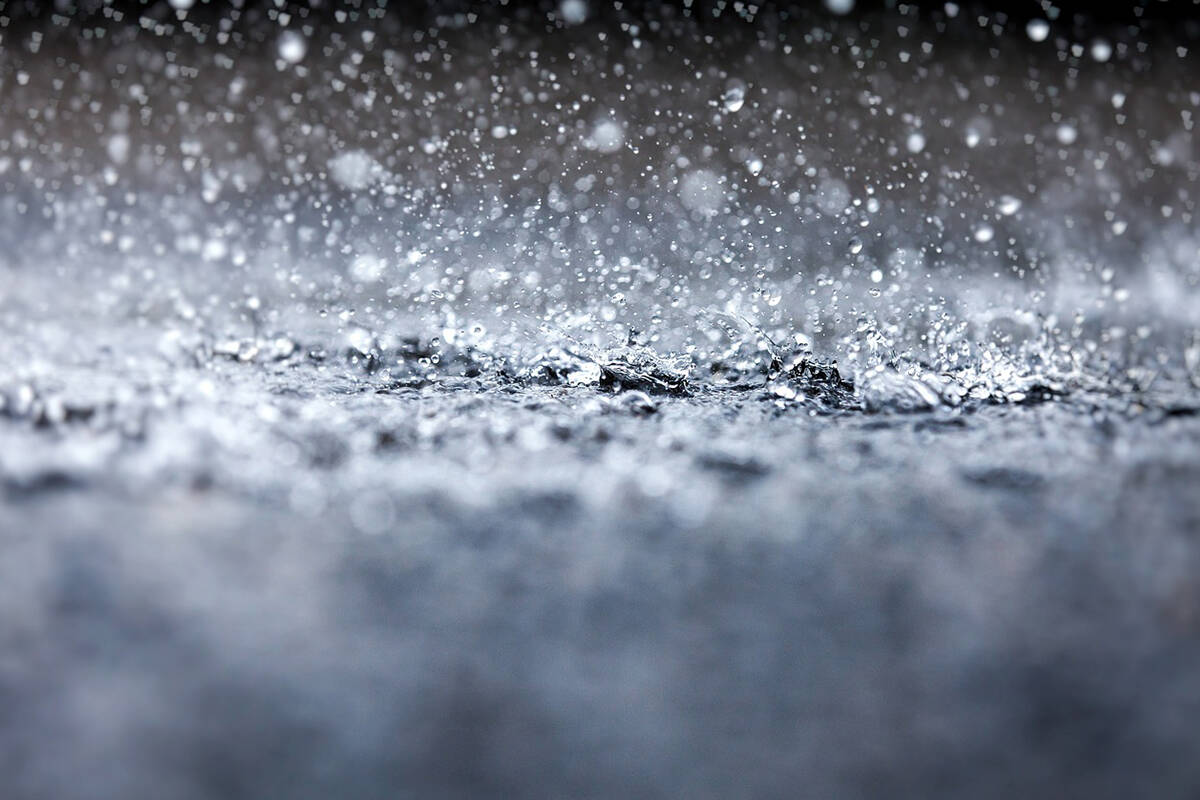 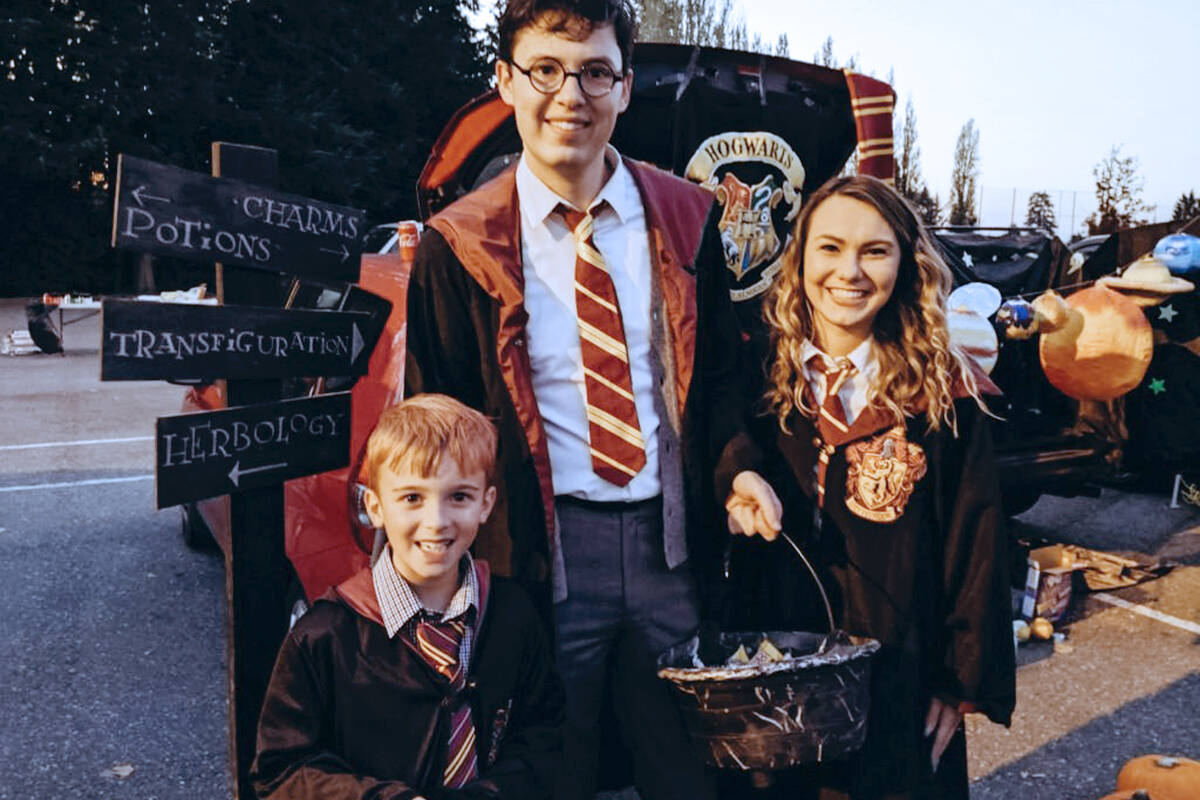