A man was airlifted to hospital from South Langley late Wednesday afternoon.

He was not struck by a vehicle but found in medical distress, confirmed Cpl. Holly Largy with the Langley RCMP.

A passerby stopped to assist, reportedly performing CPR on him until emergency responders arrived on the scene.

The man was considered stable in hospital as of 8 p.m. Wednesday.

The road was blocked off for some time, as Langley RCMP investigated the incident, but has since reopened. 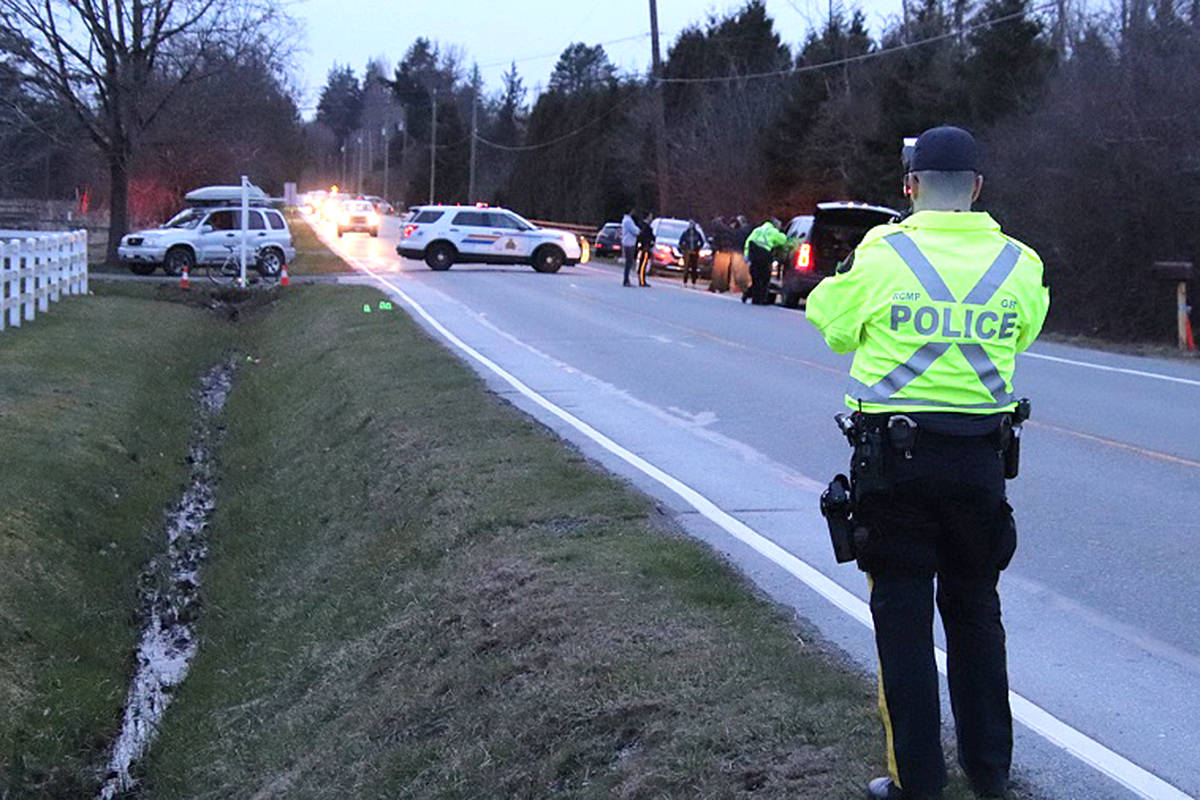 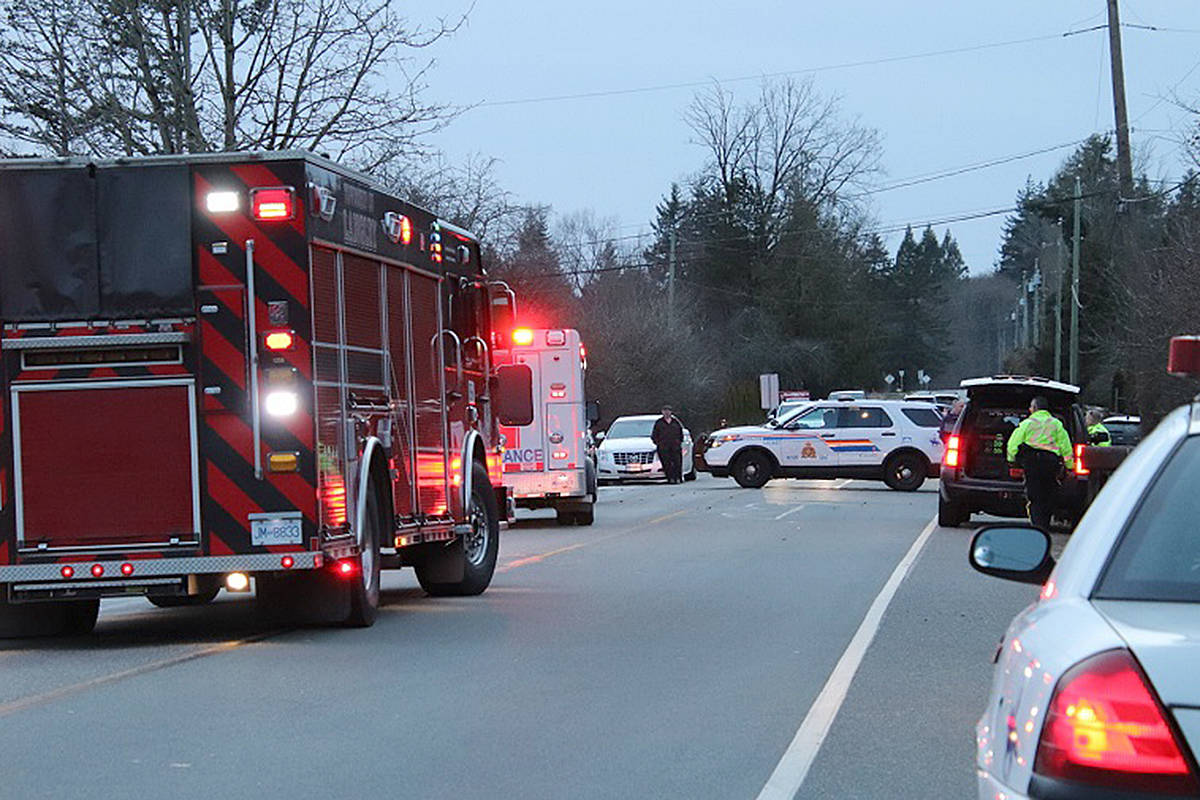 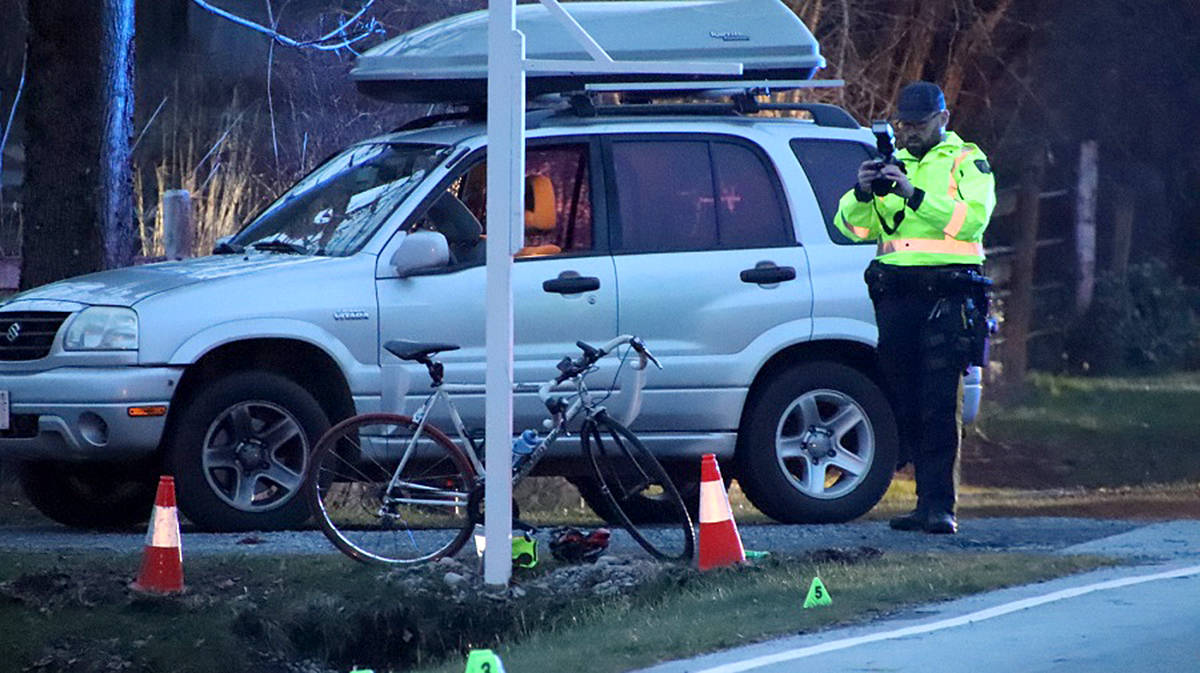 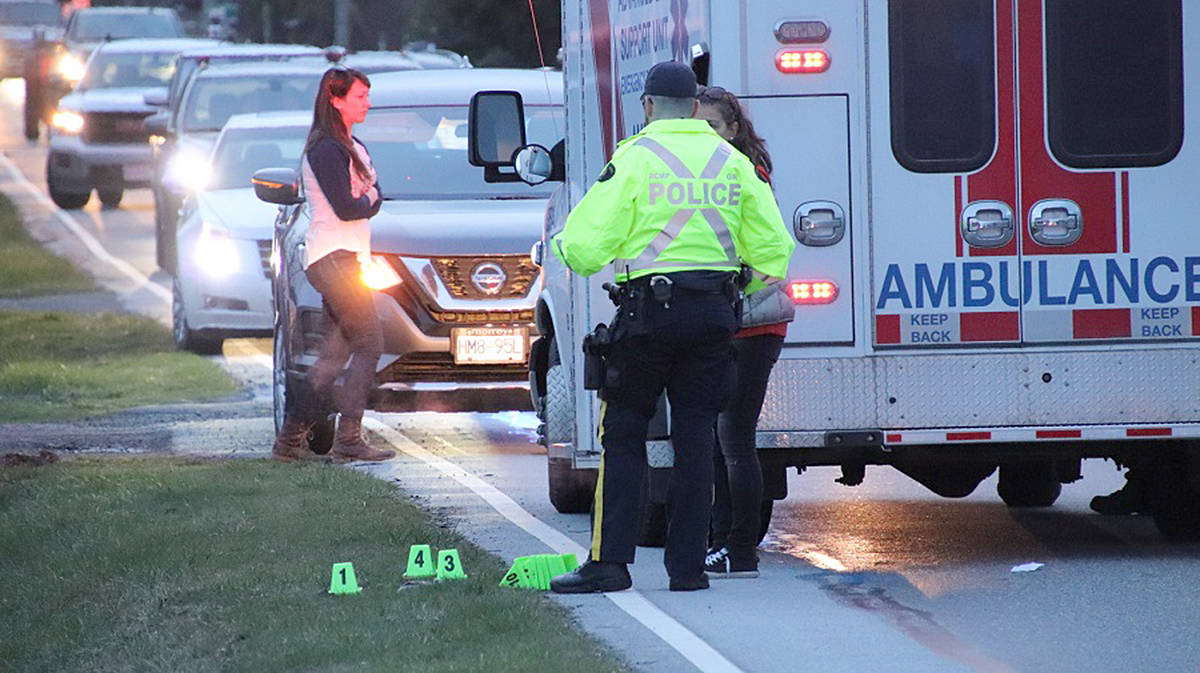