Langley soccer players are back on the pitch.

After four months of enforced idleness, with only online training to break up the boredom, authorities began allowing practice sessions to be carried out beginning July 13.

“We’re so excited to be back live in the outdoors,” Horn told the Langley Advance Times.

“Where we had between 70-100 youth on any given Zoom session, it was a whole new level of excitement to see 40 players real-time per pitch at Willoughby, rotating out per the government approved safety plan,” Horn commented.

He said the shutdown caused by the COVID-19 pandemic was “biggest test in our history” for the club since it was established back in 1926.

“We had an action plan submitted in May and refreshed in June so we could be ready,” Horn explained, with a stated goal of making the playing fields a “safe haven for people to feel comfortable in.”

Under Phase 1, a “return to modified training,” photos released by the club show multiple precautions, including disinfecting balls, taking player temperatures before a training session and maintaining a distance between players at practices.

While it’s not known “what fall programming will look like at this time,” Horn announced the club is taking deposits.

“We have an obligation to assemble our team rosters and prepare for league play should phase 2 and 3 get the green light,” Horn elaborated.

“Soccer requires a large amount of advance preparation for equipment, coaching and facilities coordination and as such, preregistration is required “

READ ALSO: VIDEO: How a Langley soccer player overcame serious injury to play for the University of Michigan

Players with the Preston GM Langley FC club are also back on the field.

According to the club website, restrictions include staggered training times between groups “to create a safe entry and exit strategy to avoid an overlap of players on the field.”

Players are being told to wash their hands with disinfectant soap and water for at least 20 seconds before leaving home; to bring their own water bottle and hand sanitizer; and “arrive in your cleats” by changing into soccer apparel at home. 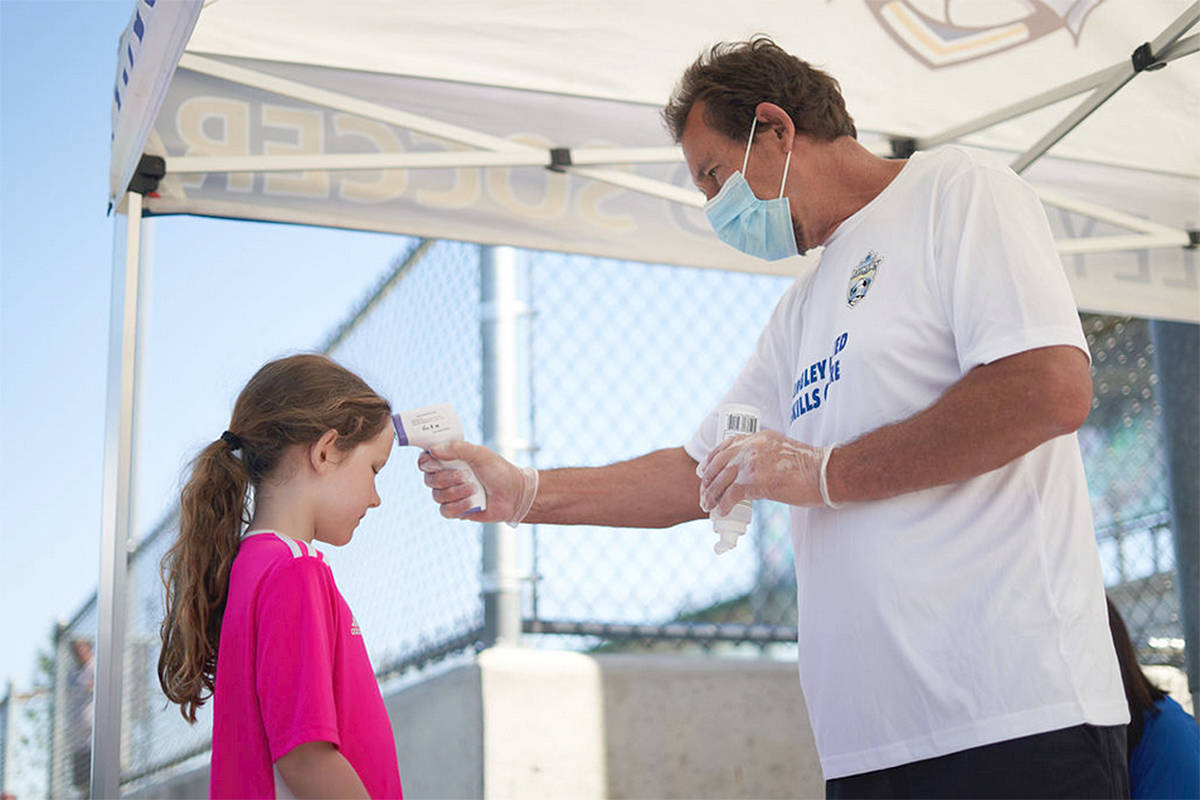 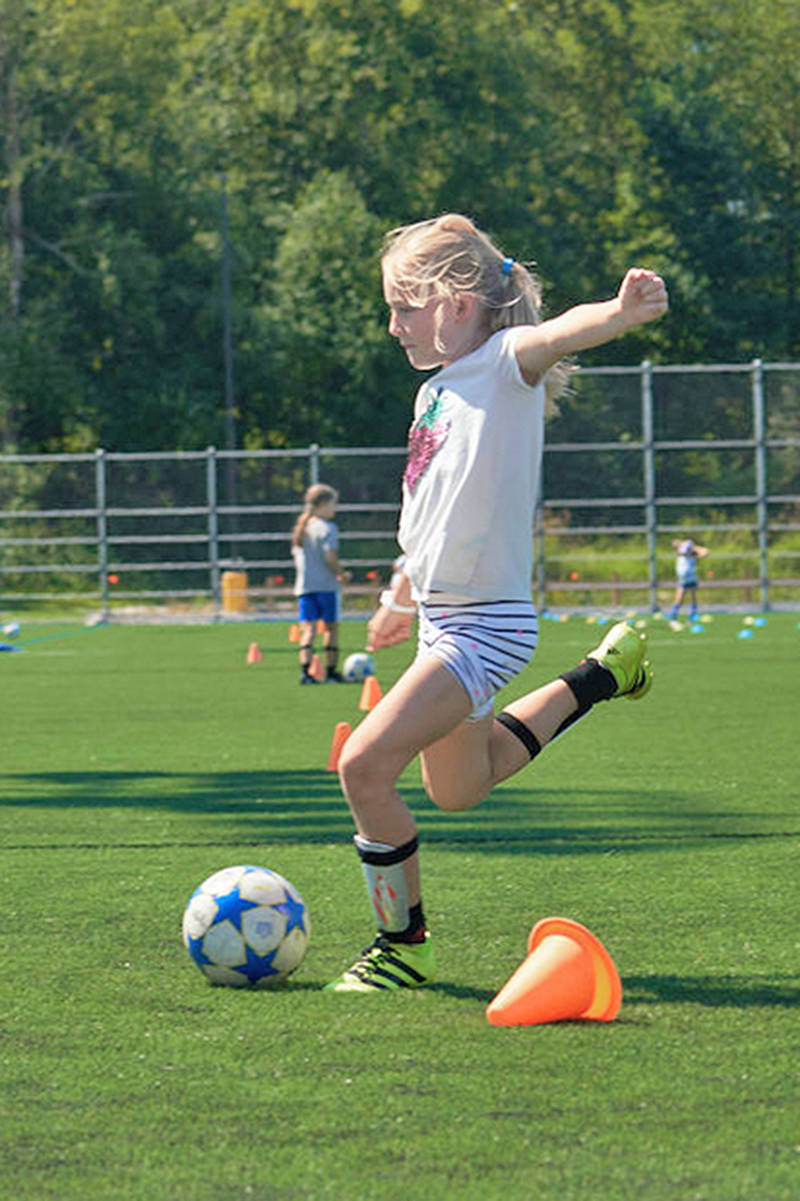