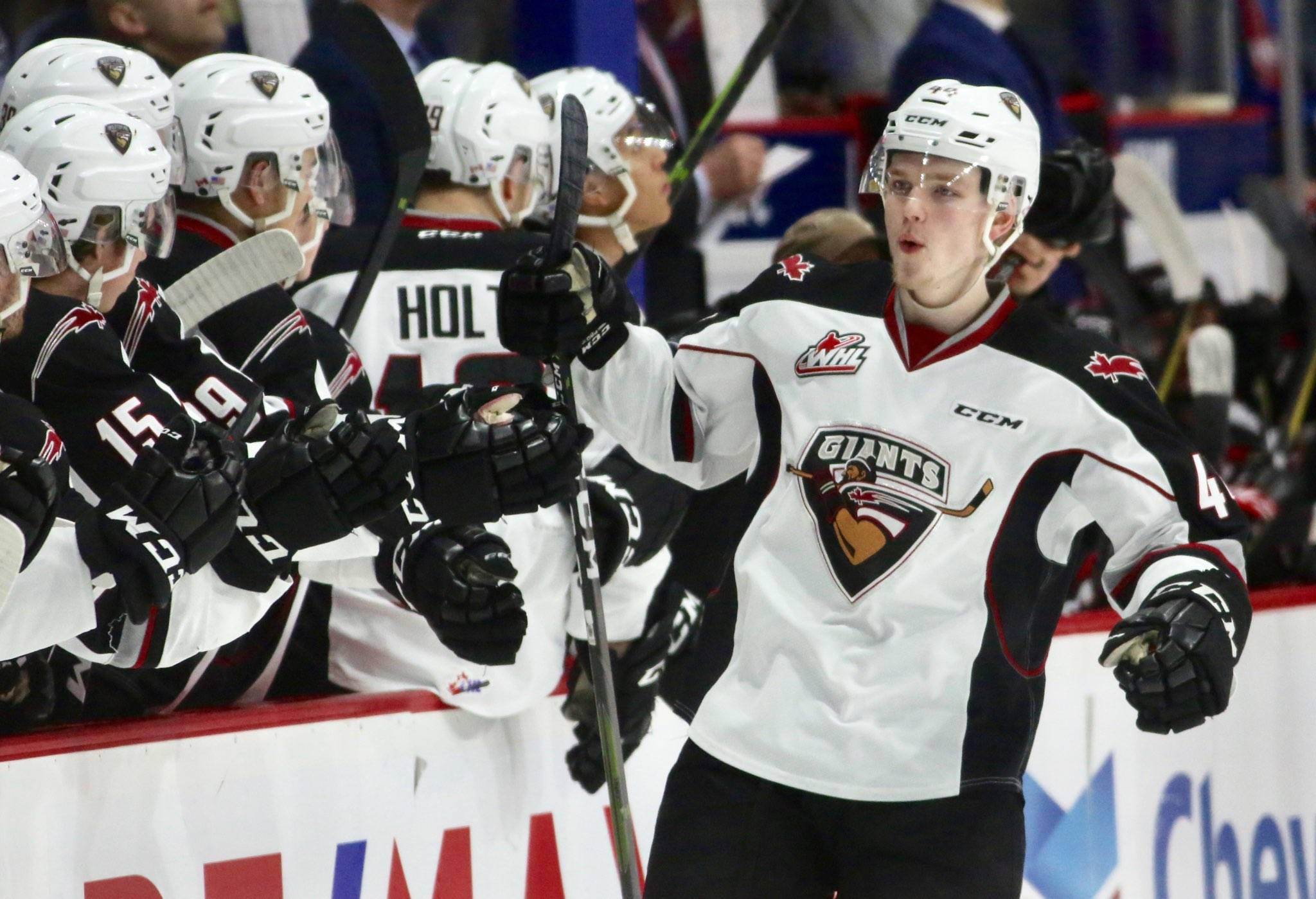 Avalanche selected Byram with the fourth overall pick in the 2019 NHL Draft on June 21 in Vancouver.

Byram was rated the second-best North American skater in NHL Central Scouting’s final rankings for the 2019 draft, having moved up from the fourth spot in the mid-term rankings.

Byram was originally drafted by the Langley-based Vancouver Giants third overall in the 2016 WHL Bantam Draft and is coming off an winning sophomore season in the WHL.

Last season Byram set a new single season franchise record for goals by a Giants defencemen with 26. He finished second on the team and third in the WHL (among defencemen) with 71 points. Additionally he set a new single season WHL record with six overtime winning goals. During the postseason he managed 26 points in 22 playoff games, becoming the first defenceman in WHL history to lead the playoffs in scoring.

In 138 career WHL games with the Giants, Byram has scored 32 goals while adding 66 assists for 98 points. Back in May he received the 2019 CHL Top Prospect Award.

Later this month, Byram is off to Plymouth, MI to attend Hockey Canada’s National Team Summer Development Camp. The camp runs July 27 – August 4 and Canada will play games against the United States, Finland and Sweden.

Langley Rams ready to start another winning season next week