Tyler Preziuso was originally selected by the Medicine Hat Tigers in the third round (61st overall) in the 2014 WHL Bantam Draft. Since then he’s appeared in 293 career regular season games for the Tigers and has scored 55 goals along with 83 assists for 138 points. Last season he set new career highs for both goals (21) and points (50). So far this season he’s scored nine goals along with 13 assists for 22 points in 28 games. He was fifth on his team in scoring prior to the trade. Additionally the 5’11”, 184-pound forward has suited up in 23 career playoff games for Medicine Hat.

Trevor Longo checks in at 6’3” and 200 pounds. He was selected by the Tigers in the sixth-round (128th overall) in the 2015 WHL Bantam Draft. In 110 career games with the Tigers he’s managed nine goals and 18 assists for 27 points. Through 27 games this season he’s scored four goals along with six assists for 10 points along with a +7 rating. He’s also appeared in eight playoff games for the Tigers.

“Tyler Preziuso and Trevor Longo are two highly-respected, experienced players who are going to be valuable additions to the Vancouver Giants,” said Giants GM Barclay Parneta. “Tyler has played nearly 300 games in the WHL and was an alternate captain and Trevor plays a sound, physical, two-way game. The acquisition of an additional first-round draft pick in the 2020 WHL Bantam Draft was a significant component to this deal as well.”

Dylan Plouffe was selected by the Giants in the second round of the 2014 WHL Bantam Draft. The product of Sherwood Park, AB appeared in 272 career games with the Giants (the eighth most in franchise history, and second most of any defenceman behind Neil Manning). For his career he scored 28 goals along with 95 assists for 123 career points. He added 17 points in 29 playoff games with the G-Men.

Lukas Svekovsky (Point Roberts, WA) was drafted by the Giants in the second round (33rd overall) in the 2016 WHL Bantam Draft. In 85 career games with Vancouver, Svejkovsky scored 14 goals along with 22 assists for 36 points. He added four goals and nine assists for 13 points in 22 playoff games last season.

Barclay Parneta adds, “We wish to thank both Dylan and Lukas for their contributions to the Vancouver Giants and we wish them the best as they continue their respective WHL careers with the Medicine Hat Tigers.”

Both Tyler Preziuso and Trevor Longo will join the Giants in time for Sunday night’s Chevrolet Teddy Bear Toss game at Rogers Arena. Puck drop goes at 4:00 PM as the Vancouver Giants take on the Tri-City Americans. 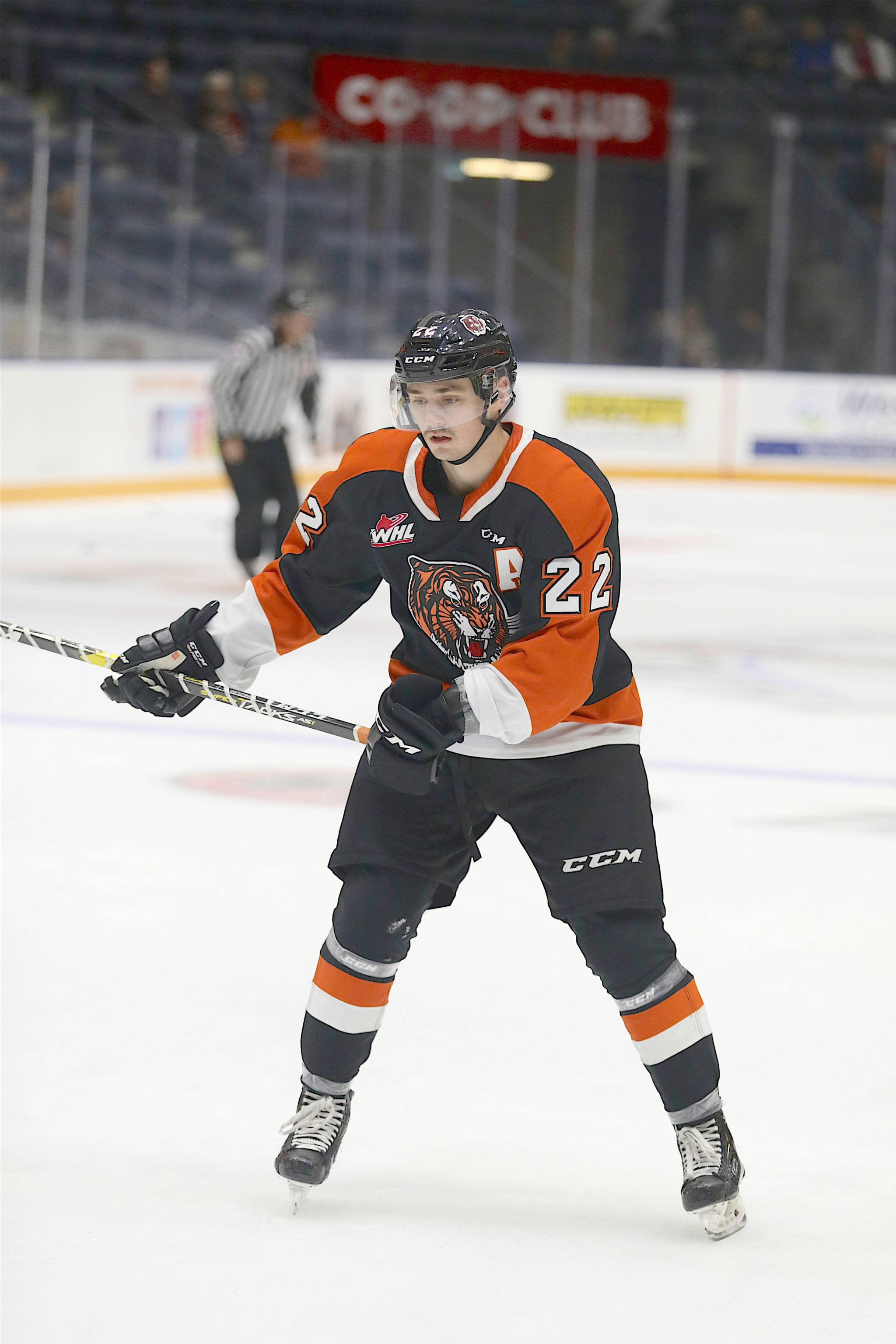 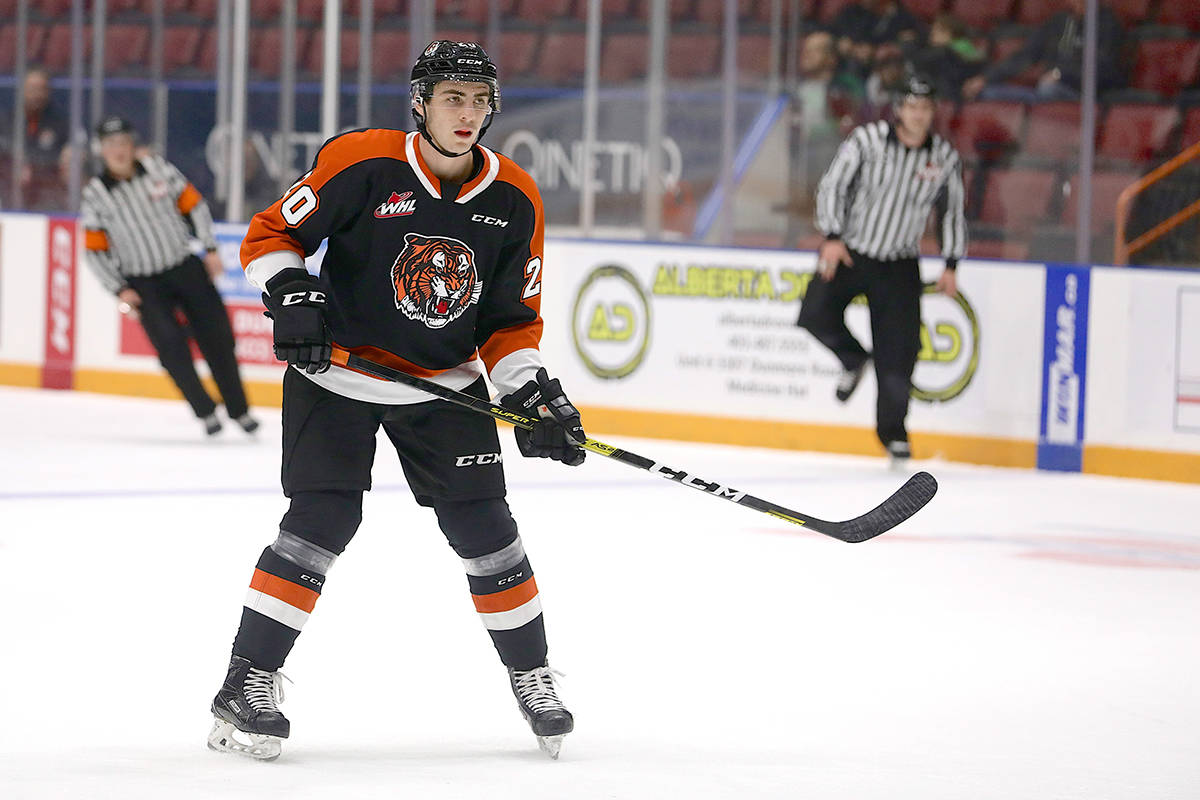