A 17-year-old Grade 11 basketball player from Brookswood has been signed by a U.S. university.

Langley’s Izzy Forsyth was offered and accepted a four-year year basketball scholarship from the University of California in San Diego.

Forsyth, a forward who plays with the Semiahmoo Totems and the B.C. United basketball teams, had offers from six U.S. universities.

Forsyth chose San Diego because it is a “high academic school.”

“And it’s on the beach,” Forsyth laughed.

Forsyth will enter the university in the fall of 2021, studying for a degree in communications.

Deciding where to spend four or five years of your life after high school can be a daunting task at the best of times, and the current pandemic didn’t help matters.

“It was pretty stressful, especially in the final weeks as I figured out where I really wanted to go, and then tried to figure out a new timeline (for deciding), because I wasn’t able to go on these official visits,” Forsyth told Black Press Media.

In the end, she chose San Diego for a variety of reasons, from the coach and the campus to the fact that it’s on the west coast, just a short flight from the Lower Mainland.

“I really like the coach, and the team’s style of play, and I think I’ll be able to contribute,” Forsyth said.

Since summer ball 2019 @Hoops4Heidi and her awesome staff have been at Izzy's side celebrating her successes and challenging her to be the best version of herself as a leader & student-athlete. She is proud to commit to UC San Diego. FROM A TOTEM TO A TRITON..HOW COOL IS THAT! pic.twitter.com/eJxwyfmlB4

When she enrolls at UC-San Diego in 2021, Forsyth will see a familiar face across the court on occasion, too – Totem teammate Deja Lee’s will be playing for the University of California Irvine team that plays in the same division.

“I’ve never played against her – we’ve always been together,” Forsyth said.

Over the past few months, Forsyth and Lee, along with other Totem teammates who have post-secondary hoops dreams – have leaned on Semiahmoo coach Allison McNeill, a longtime coach at Simon Fraser University and the Canadian national women’s team, for guidance.

READ ALSO: VIDEO: Playing with the big guys: how a Langley basketball player ended up shooting hoops with NBA greats

“I didn’t push myself on them, but they called and asked for advice,” McNeill said. “I said to them both, ‘You’re going to spend the next four years with this coach, so you’d better connect with them.

“Of course, the school itself is important – that’s the base, and you aren’t going to consider any school that doesn’t have your academic program because you want to come out of there with a degree. But if basketball is important to you, then the coach and the team’s (style of play) is important.

“I’m really proud of both of them. I think both Deja and Izzy have done a really good job going through this process. They both did their due diligence and did a good job of narrowing down their options. They got advice from other people, too – like their parents – but at the end of the day, the decision was theirs and I think they’ve both made great decisions.” 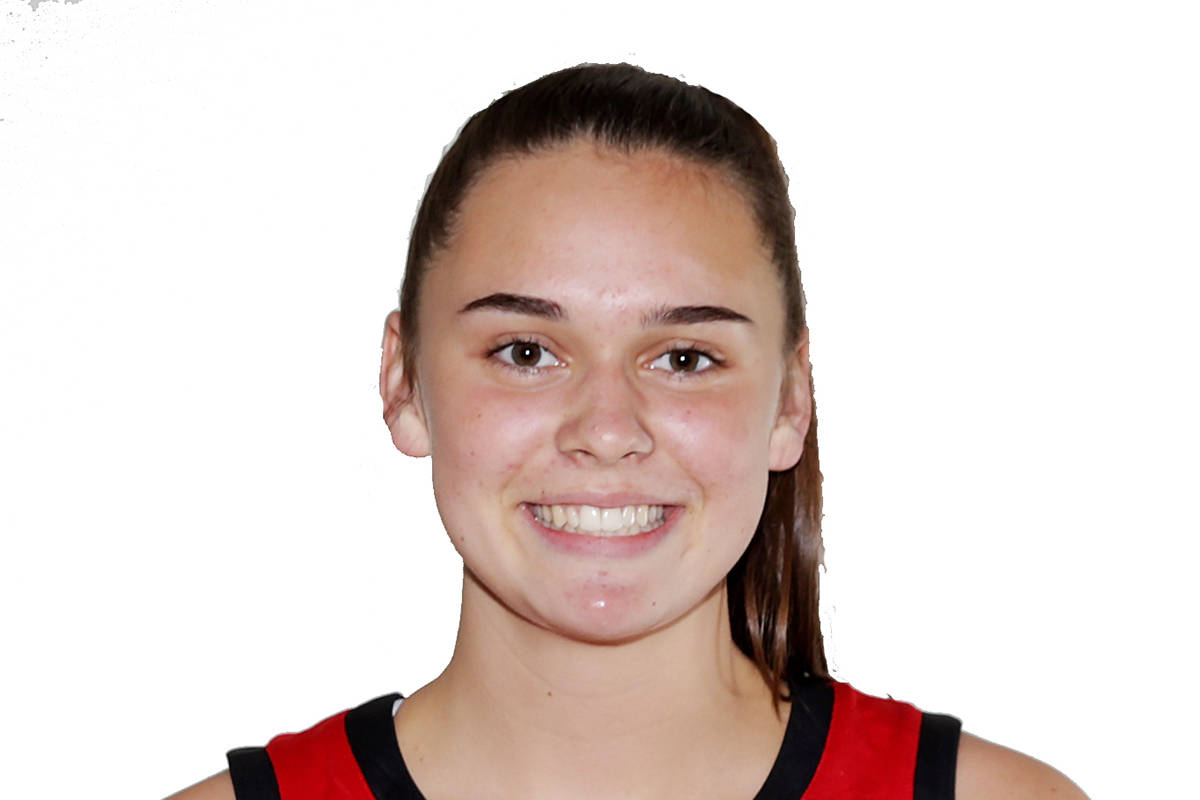 B.C. Premier Horgan reaches out to NHL to offer place to play if hockey returns