A number of Special Olympics athletes from Langley are representing B.C. at the Canada Summer Games starting today (Thursday) in Nova Scotia.

This week, a contingent of Langley athletes are competing in bocce, golf, swimming, track and field, and basketball.

While Langley’s Matthew Williams has recently taken up golfing, it’s his ability on the basketball court that he hopes can help earn the B.C. Warriors the gold.

He has travelled to the Maritimes before – but never to Nova Scotia, or specifically Antigonish.

“I’m really excited to be part of the Games. I think, as a team, our big goal is to win a gold medal for ourselves and for our province,” he said, explaining that he’s part of a 10-member basketball team (accompanied by three coaches) who all hail from Langley.

“Our team is really excited to get going,” Williams added. “The whole team is committed to doing our best at the Games.”

“I’m been thankful enough to go to four national games… I’ve had the privileged of competing for my province multiple times before,” he elaborated, noting he took up basketball in Grade 8 and never looked back.

“I immediately fell in love with it,” he explained of the sport and his affiliation with Special Olympics.

For the past year, he’s been practising three to four times a week with the team, then working out a couple days a week lifting weights at Walnut Grove Community Centre and running the streets of his Willoughby neighbourhood 30 to 60 minutes a day at least three times a week.

The point guard hopes all the hard work and training pay off this week in Nova Scotia.

While he’s expected to shine on the basketball court this week, that’s not the only sport that holds Williams’ attention.

In the spring and summer, his primary focus is basketball – with a smattering of golf thrown in for good measure. But, in the winter, the 26-year-old swaps the ball for a set of skates, and competes in the short-track speed skating.

‘When I get home in August, I’ll start concentrating on training for my speed skating,” he shared, noting he’ll once again start practising on the ice at Langley Sportsplex.

Williams is described as a “highly accomplished athlete” who has competed at regional, provincial, national, and world levels with Special Olympics, including last year at the 2017 Special Olympics World Winter Games in Austria.

In addition to his work as an athlete, he also serves as a representative on the Special Olympics International board of directors and chair of the global athlete congress.

And, in late July he was in Chicago for the Global Day of Inclusion festivities, which kicked off the Special Olympics 50th anniversary celebration.

The Warriors arrived in Antigonish Sunday, practised together Monday, did some working out and sightseeing Tuesday. The team was expected to participate in a few preliminary games on Wednesday.

The competition is set to begin Thursday, and Williams reiterated that he’s confident – thanks to all the hard work the team has put in to preparing and all the excellent direction offered by their coaches – that they’re going to do well.

The Games in Nova Scotia kicked off on Tuesday, July 31 and run through Saturday, Aug. 4.

Team BC will be made up of 174 athletes with intellectual disabilities, 54 coaches, and 16 mission staff members, representing 38 communities across British Columbia.

Team BC members qualified for the provincial squad through their performances at the 2017 Special Olympics BC Summer Games in Kamloops.

“Team BC athletes have been working very hard, and we are excited to see them shine at the 2018 Special Olympics Canada Summer Games,” said Leslie Thornley, Team BC’s 2018 chef de mission.

“They have been training with their local programs, working with sport-specific experts, and focusing on nutrition so they can be at their best for National Games. We know they will do B.C. proud with their abilities and sportsmanship.”

Langley’s Michael Savage, accompanied by coach Brendon Schmidt, are gearing up for the track and field competitions.

Bocce athlete Robert Carate, and golfer Jason Muldoon – both from Langley – are prepared to represent B.C. in their sports, as are local swimmers Jennifer King and Josh Low.

In Antigonish, these athletes will compete for the opportunity to represent Canada at the 2019 Special Olympics World Summer Games in Abu Dhabi.

That’s what Williams is shooting for this week. 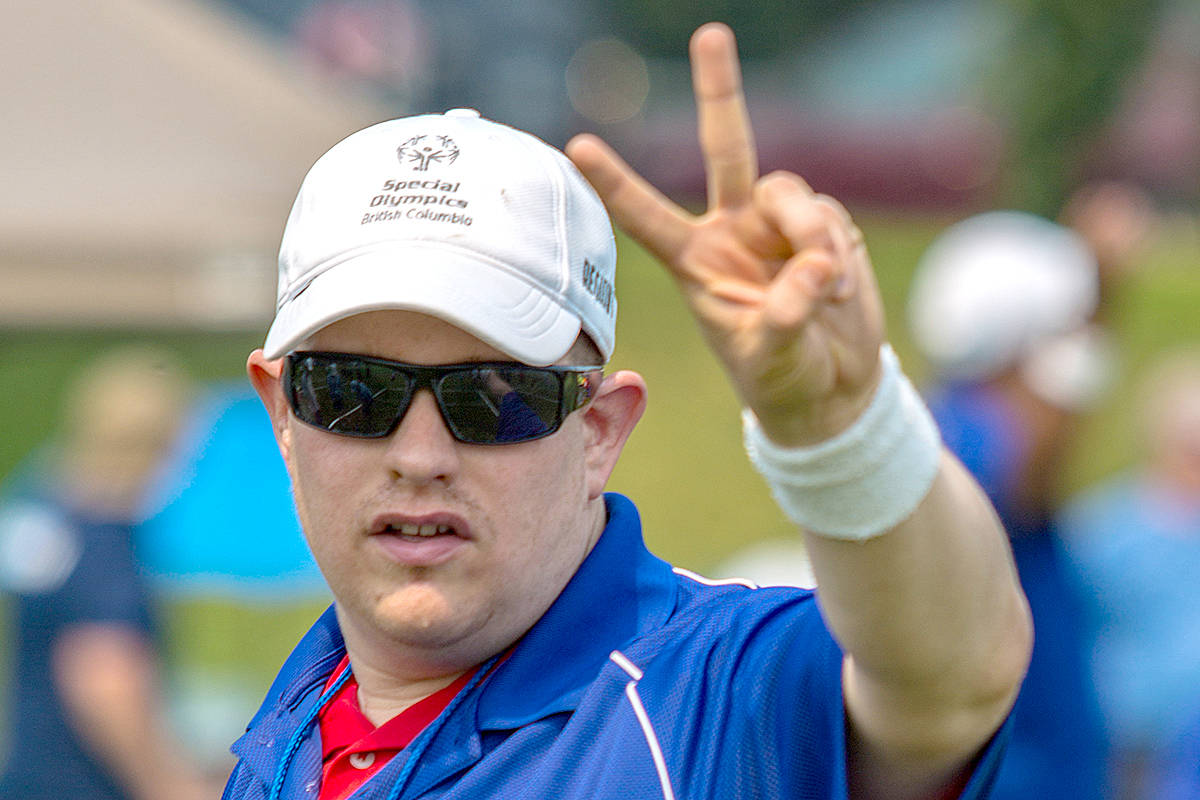 Langley bocce player Robert Carate competed in the 2017 Special Olympics BC Summer Games in Kamloops, where he earned his spot at this week’s nationals. (Special Olympics British Columbia photo) 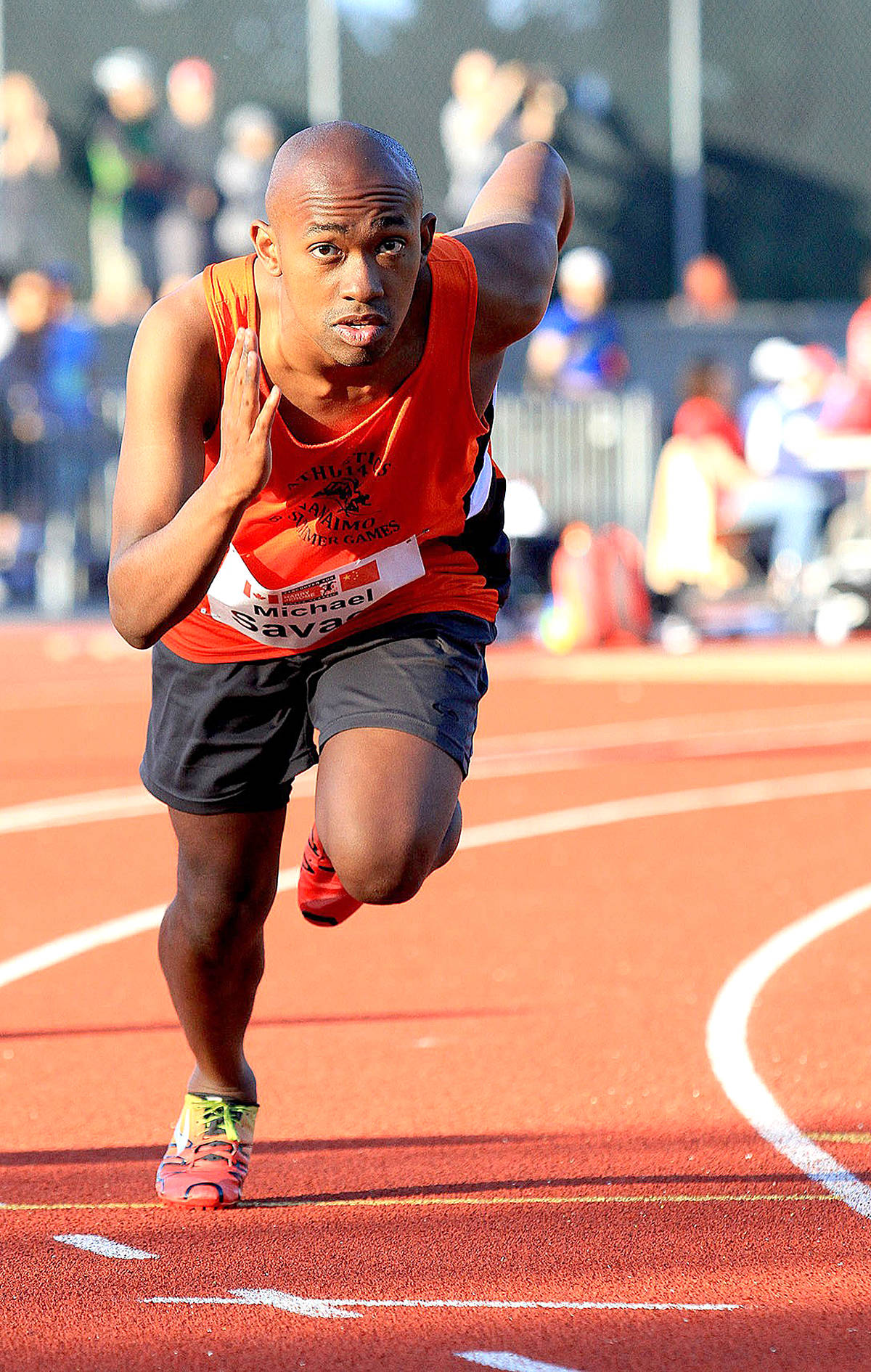 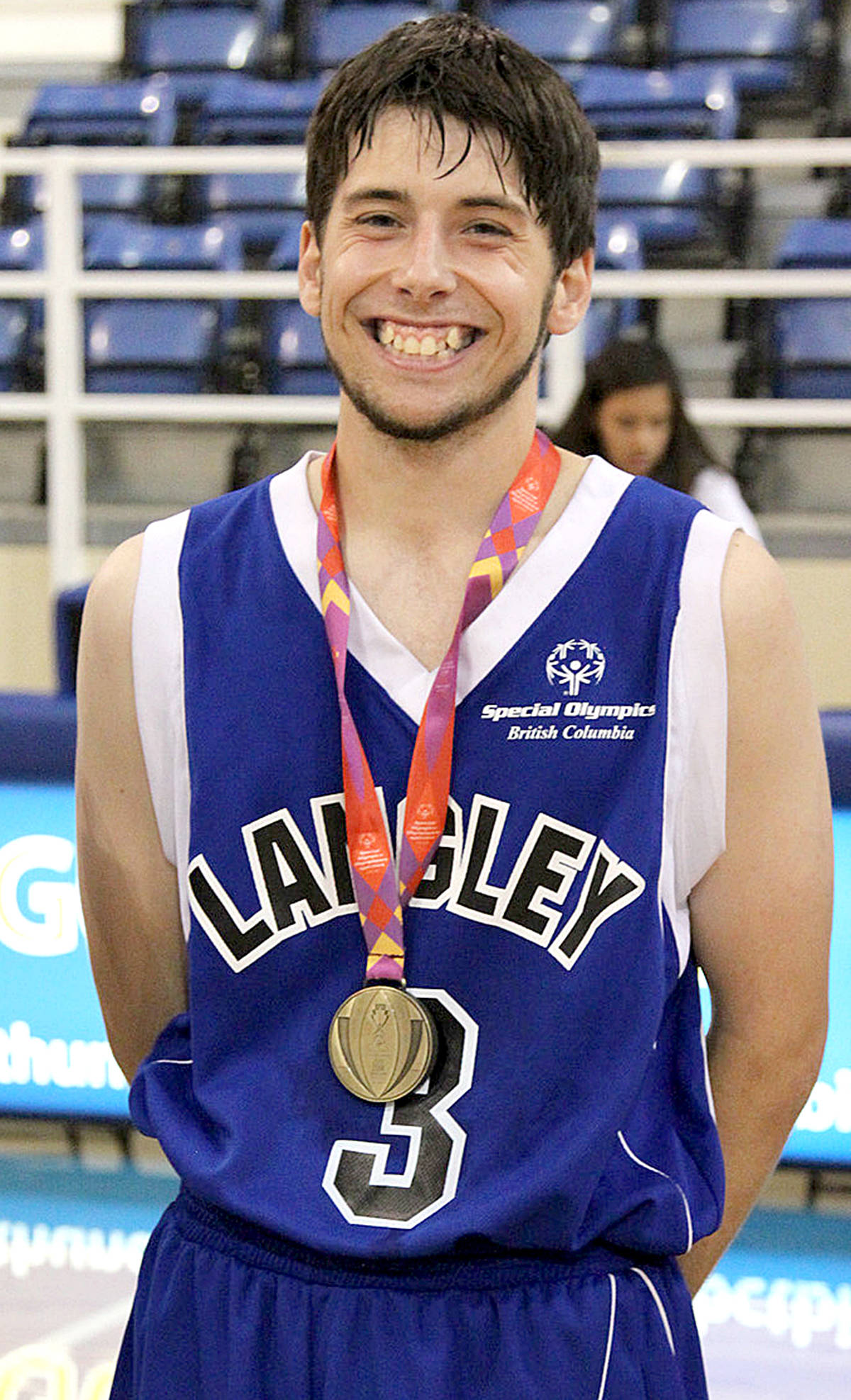 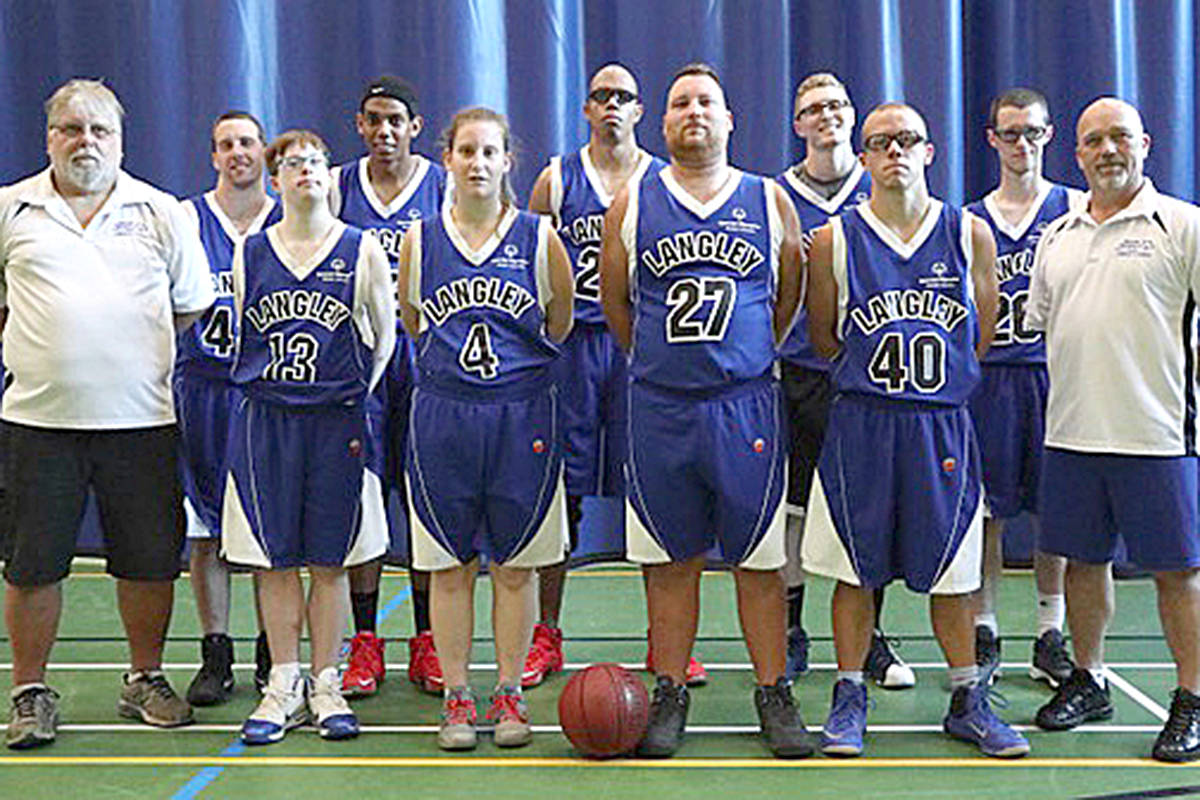 Special Olympics BC – Langley sent a number of athletes to the Canada Summer Games in Nova Scotia, including the entire BC Warriors basketball team. (Special Olympics British Columbia photo)