Think of it as the quintessential Canadian fitness program.

Get a bunch of out-of-shape fans to commit to fitness by offering them a chance to train where the WHL Vancouver Giants work out.

They will be able to get a behind-the-scene look at the team facilities and an opportunity to talk to some of the players.

“That’s sort of the hook to get guys interested.” Brendan Riggin told the Langley Advance Times, as the head coach of the Hockey Fans in Training, or Hockey FIT, program explained it was expanding into B.C. after a successful launch in Eastern Canada.

Riggin said the program is aiming for “small but sustainable changes” without discouraging participants.

To pull that off, “it can’t be too time-intensive,” Riggin confided.

“It’s not a diet. They don’t have to bring any fancy equipment.”

Workout ran once a week for about 90 minutes over three months.

READ ALSO: On track for fitness

In the first Hockey FIT program, the approach paid off, with an average weight loss of about 10 pounds.

“The guy were down a pant size and their blood pressure improved.”

That was when the organizers were sure they were on to something, Riggin added.

“We might be able to save the health care system money and get guys to get healthy,” is how he described it.

It begins April 15 with instructors from the YMCA.

Based in Ontario and now expanded west, it’s offered free-of-charge as part of a federally-funded research study.

Online registration, which involves a Body Mass Index calculation and questions about age and general health, ends April 15 at hockeyfansintraining.org.

Created at the London, Ontario-based Western University, Hockey FIT is backed by $2.5M in funding from the Public Health Agency of Canada (PHAC).

“Canadian men live on average, four years less than their female counterparts,” says a post on the program website.

“Men are more likely than women to have obesity and are at a greater risk for preventable chronic diseases such as diabetes, heart disease, and cancer. Established in 2014, Hockey Fans In Training (Hockey FIT) was developed to address this growing health inequity and provide men with the tools and resources to change their lifestyle for the better.” 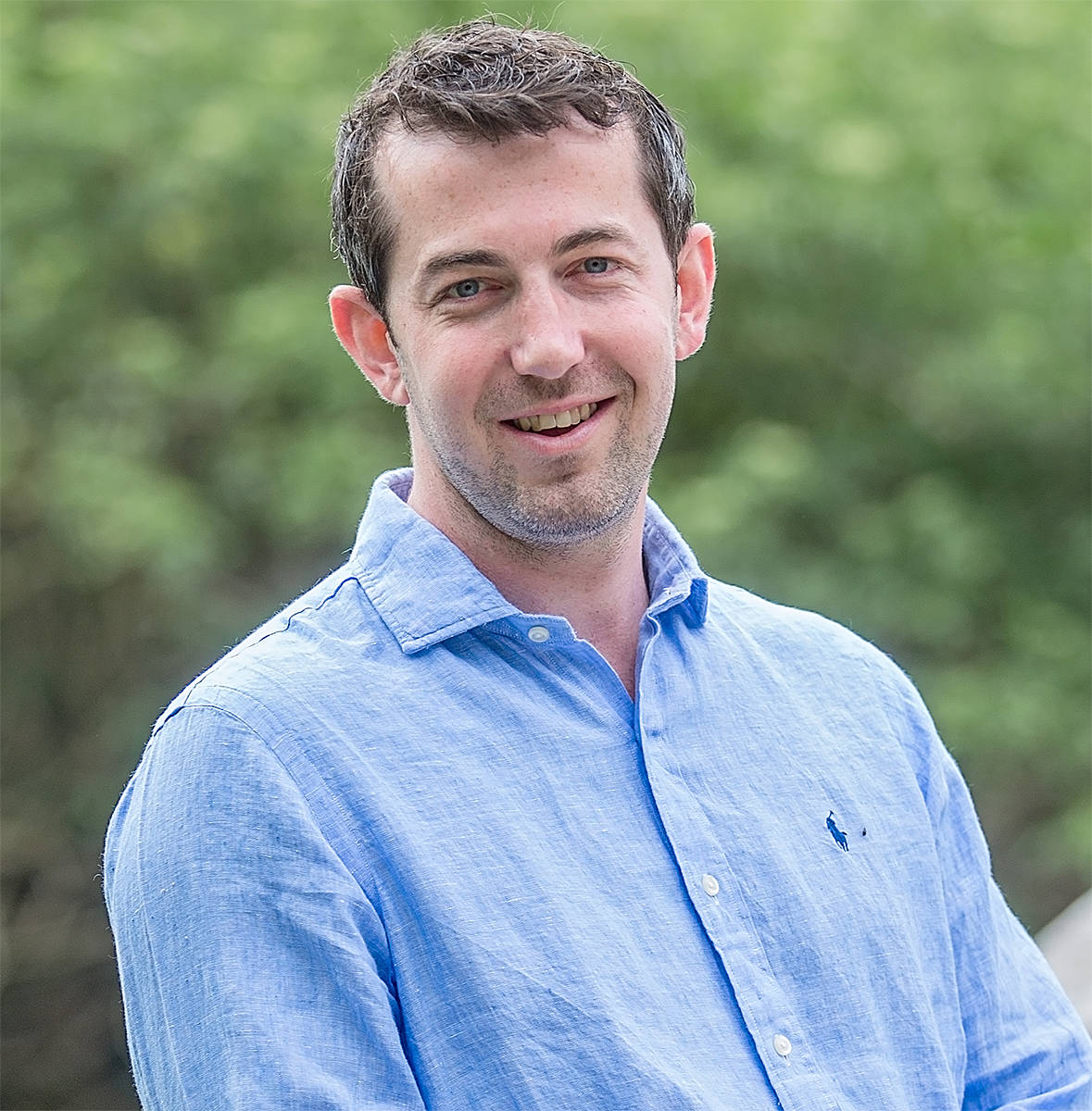 Brendan Riggan, head coach of the Hockey Fans in Training, or Hockey FIT, program said the lure of a behind-the-scene look at a pro hockey team is the “hook” to get fans interested in fitness. (Hockey FIT image/special to Langley Advance Times)

VIDEO: How a Langley soccer player overcame serious injury to play for the University of Michigan

‘We’re lucky to have him’: Canucks rookie Hughes putting together banner season