It was a little “weird” for Nick Meister to sit upstairs in the curling rink lounge and watch his long-time friends and former teammates threw rock after rock on home ice during day one of the provincial junior curling championships.

It was almost surreal, he said of being a spectator at a competition he’d previously played in as a member of Langley’s Team Tardi.

“It was a little bit weird at the beginning,” he said of watching instead of playing with Tyler and Jordan Tardi and Sterling Middleton.

For the past two years, in fact, Meister was instrumental in that team securing gold at both this provincial championship, as well as at the junior national level last year.

Meister, however, has since aged out of the junior league, and has consequently moved on to a new competitive men’s team.

He’s since been replaced on Team Tardi by lead Zachary Curtis.

So now, Meister’s proximity to this year’s junior curlers is quite different. It’s restricted to that of a part-time spectator and full-time ice maker for at the rink.

The 2017-18 Boston Pizza BC Junior Men’s and Women’s Curling Championship kicked off Monday at the George Preston Recreation Centre, and concludes Saturday.

In the three days leading up this competition, Meister spent endless hours on the rink, re-flooded, smoothing, scraped, polished, and pebbling the ice in preparation for this latest series of curling battles.

Surveying the ice from the lounge, Meister said he and the rest of the maintenance team are pleased with how the ice is running, thus far in the competition.

“It looks like it’s holding up very well… it’s still pretty fast,” he said half-way through day one.

He and others on the ice crew will be on hand early each morning through until late each evening ensuring quality ice for the event.

As for his former teammates and ongoing friends, Meister said he hopes “they do well.”

He’s still anxious to see them triumph at this year’s juniors, even if he’s no longer sporting the Team Tardi uniform any longer.

When it comes to competing against them at the men’s level, however, all bets are off, Meister said with a bit of a chuckle.

Already this season he’s found himself playing against Team Tardi a couple times at bonspiels – and friendship or no, he smiled and said he’s going to continue to give it his all in an effort to win – and he expects nothing less from them.

Day one on the ice

In day one of play, Langley’s Team Tardi is 1-1, losing 9-5 to Team Ballard (New Westminster and Coquitlam) Monday afternoon, and winning 8-5 against Team Silva (Cloverdale and Abbotsford) that same afternoon.

Team Tardi is one of two local teams competing in the junior provincial championships at Langley Curling Centre this week.

The local women’s team lost its sole game Monday. They fell to Team Daniels (New Westminster and Delta) by a score of 8-1.

“You have all worked extremely hard to get here. I want to commend you all for the time and devotion you have put forth in your journey to the provincials,” organizing committee chair and curling rink manager Robyn Parkes said to competitors from around B.C.

“We are extremely proud and excited for all of the participants and want to wish everyone the best of luck in the week of competition,” she added. 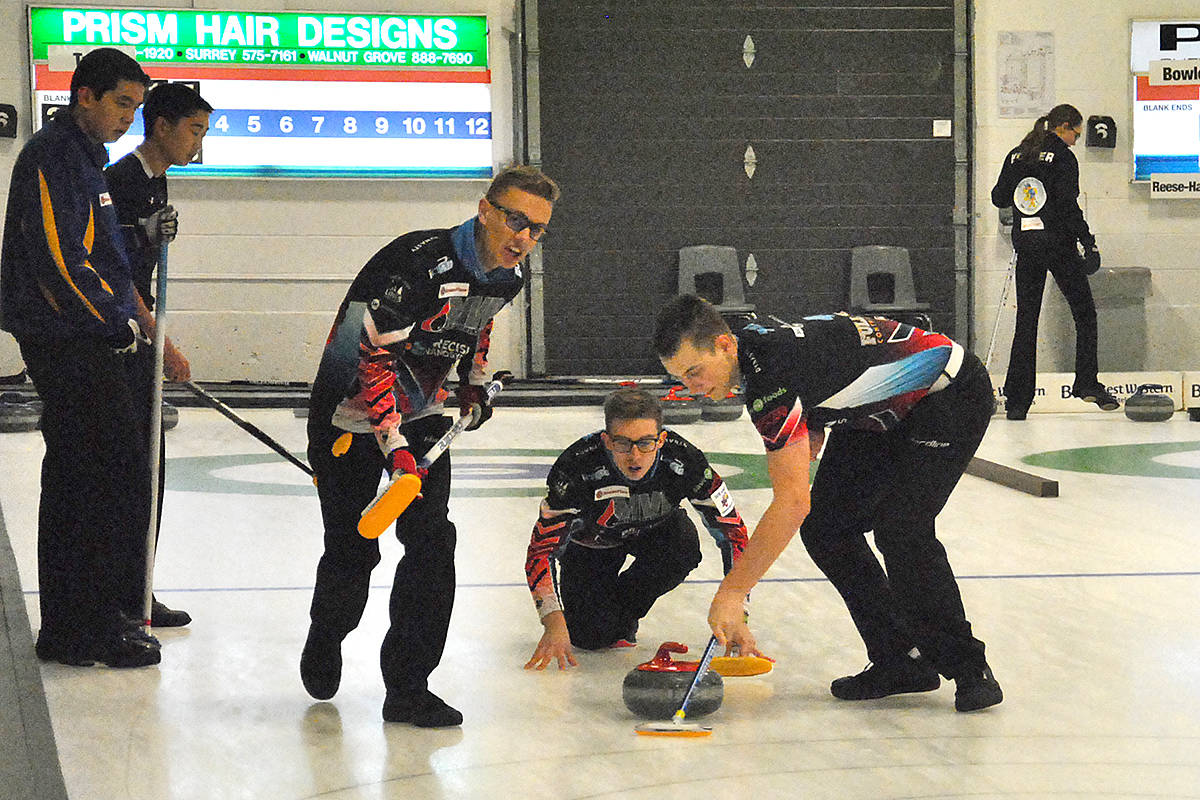 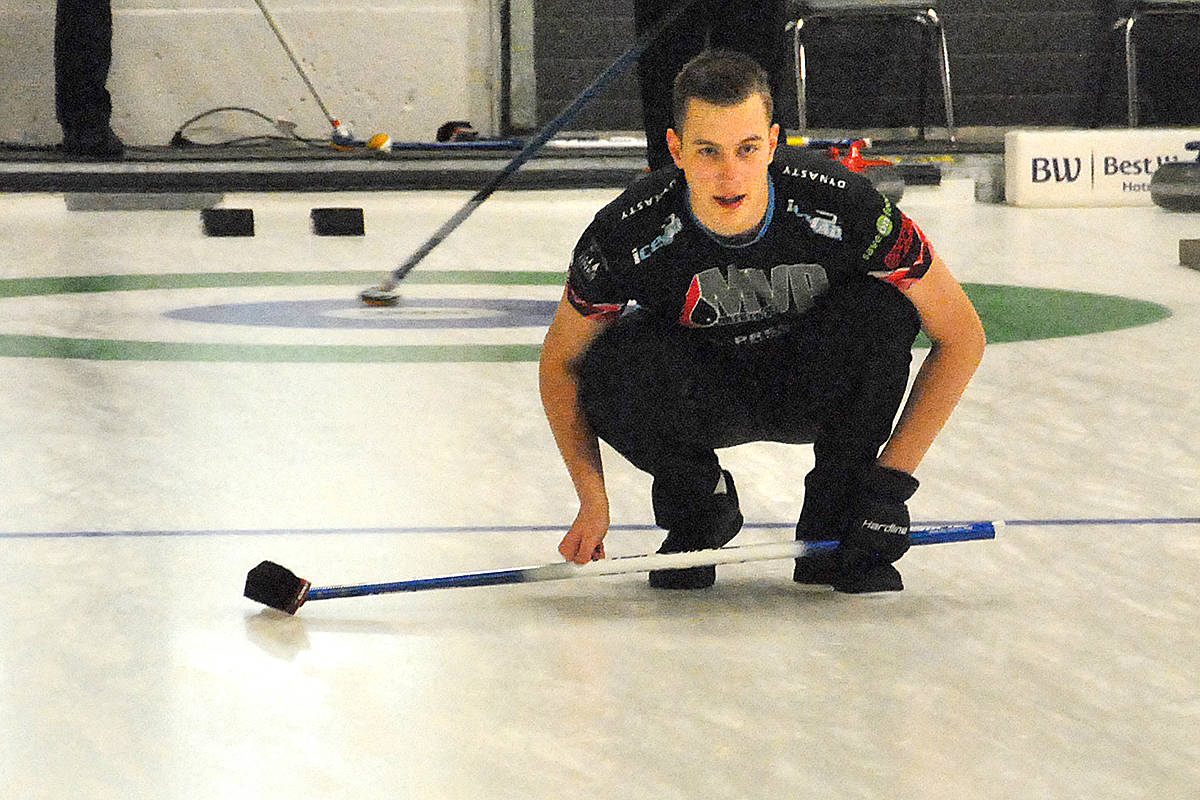