Williams’ award was presented during the 32nd Special Olympics Canada National Awards Night, which was held online on Thursday, Dec. 3 due to the pandemic.

“It was quite a surprise,” Williams told the Langley Advance Times.

“Special Olympics has given me friendship, respect, inclusion, better health, great coaching, and most of all, let me become a champion,” Williams said in the ceremony.

He thanked his family, his wife and friends for their support.

Williams was described in the online awards announcement as “a determined, dedicated athlete known for his exemplary commitment to his training, his constant pursuit of self-improvement, his inspiring sportsmanship, his kind and humble nature, and his outstanding sport achievements.”

In his 15 years as a Special Olympics athlete, Williams has medalled in speed skating at multiple National Games and at the 2017 World Games.

READ ALSO: Special Olympian gets chance to run with Schwarzenegger

One of his greatest accomplishments was giving a TED Talk in Vancouver in 2015 where he received not one, but two standing ovations.

“This movement has changed my life and those of so many others and it has changed the way the world sees people with disabilities,” he told the crowd. “Come join us someday at Special Olympics, see if you walk away with your heart unchanged.”

He also spoke at a White House dinner with then-president Barack Obama in 2014.

Williams was born with epilepsy and he told the White House audience how he faced seizures, brain surgery and bullying when he was younger, but made it through with the help of people who believed in him.

His next target is qualifying for a berth on Team Canada, which he has competed with twice before, in 2015 and 2017.

Like all competitive athletes, COVID-19 restrictions have been a challenge for Williams.

“With everything going on, our training has been limited,” Williams said.

He was getting a few days a week of workouts at a local ice rink, but that ended when the sport restrictions were recently tightened.

He’s working on maintaining his fitness level by running outdoors.

“I can go out rollerblading [as well].”

Shah, who has been with Special Olympics for 23 years, participates in bowling, bocce, curling, athletics and snowshoeing. 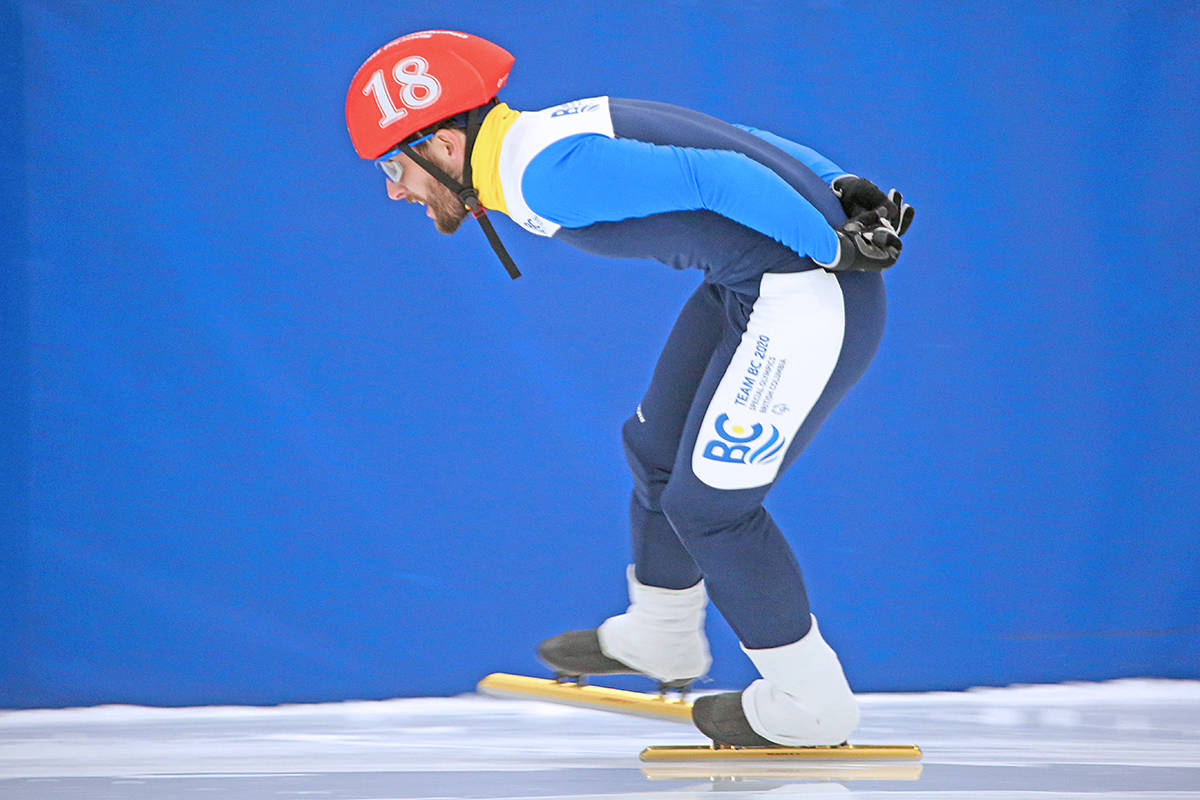 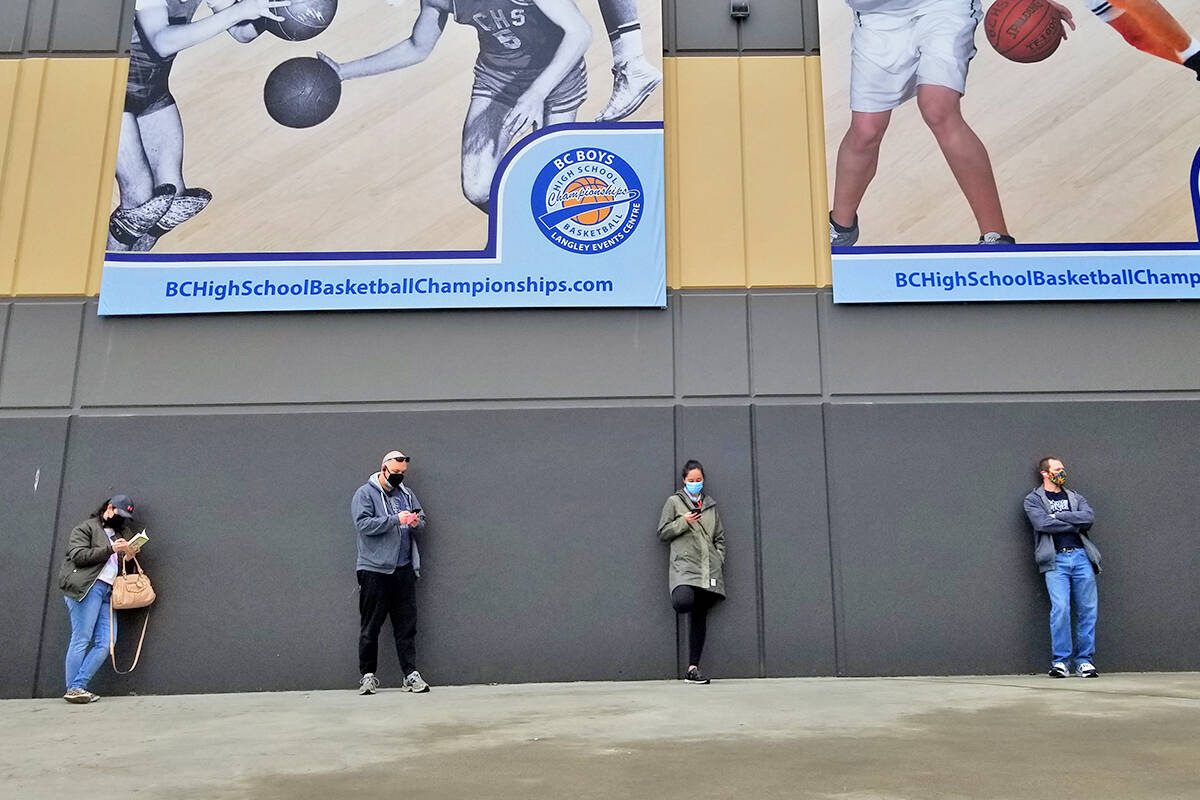