Two players from the Vancouver Giants were selected by the Colorado Avalanche during the NHL Draft this week, one of the team’s star goaltenders the latest on the list.

On Friday, it was confirmed that defenceman Bowen Byram was selected fourth overall in the first round of the draft.

In fact, for a second straight season a Vancouver Giants goaltender has been selected in the 2019 NHL Draft.

The Giants are very proud to announce that 2001-born Miner, who hails from Souris, Man. was selected by the Colorado Avalanche in the seventh round (202nd overall), said Giants general manager Barclay Parneta.

“We couldn’t be happier to see Trent Miner’s hard work pay off today. He played a big part in our success this season and we are thrilled for him and his family that they get to celebrate this great accomplishment together,” Parneta said.

Miner’s first full WHL campaign was a memorable one.

He finished third in the WHL with a 1.98 goals-against-average and a .924 save percentage.

He finished with an overall record of 24-5-1-1 and three shutouts.

Never before have the Vancouver Giants had two players selected by the same team within the same year, explained Giants head coach Michael Dyck, who said Miner has a “very bright future” in the game.

“He gave us a chance to win every time he took to the crease. He’s a hard worker both on the ice and in the classroom and we are very excited to see what his future holds with the Colorado Avalanche,” Dyck said.

“Trent is a world-class goaltender, a great friend and I am very grateful to have been able to share the crease with him over the last couple of years,” said teammate and fellow goalie David Tendeck. “The Colorado Avalanche are getting a great individual.”

Others piled on with congratulations, including Giants scouting director Daryl Anning.

“Trent is a mature, calm individual who is not only an excellent goalie but an even better person and teammate,” Anning said.

“He has made the most of his role here and has used his time to learn and to develop his skills. His relaxed and easy-going style instills confidence and acceptance from his teammates.”

Fraser Rodgers, the play-by-play broadcaster for the Prince George Cougars weighed in, too.

“What impresses me most about Trent Miner is his poise and positional play… He commands the crease like a veteran,” Rodgers said.

Sportsnet 650’s Aynsley Scott sees a future for the 18-year-old.

“Trent Miner is an athletic goalie whose game relies on exceptional positioning and good reflexes,” Scott said. “He’s nearly unflappable. He doesn’t play any different regardless of the score. He can shut a game down even after giving up a goal. He has all the tools to become a quality professional netminder.”

WATCH: MORE ON THE DRAFT PICKS 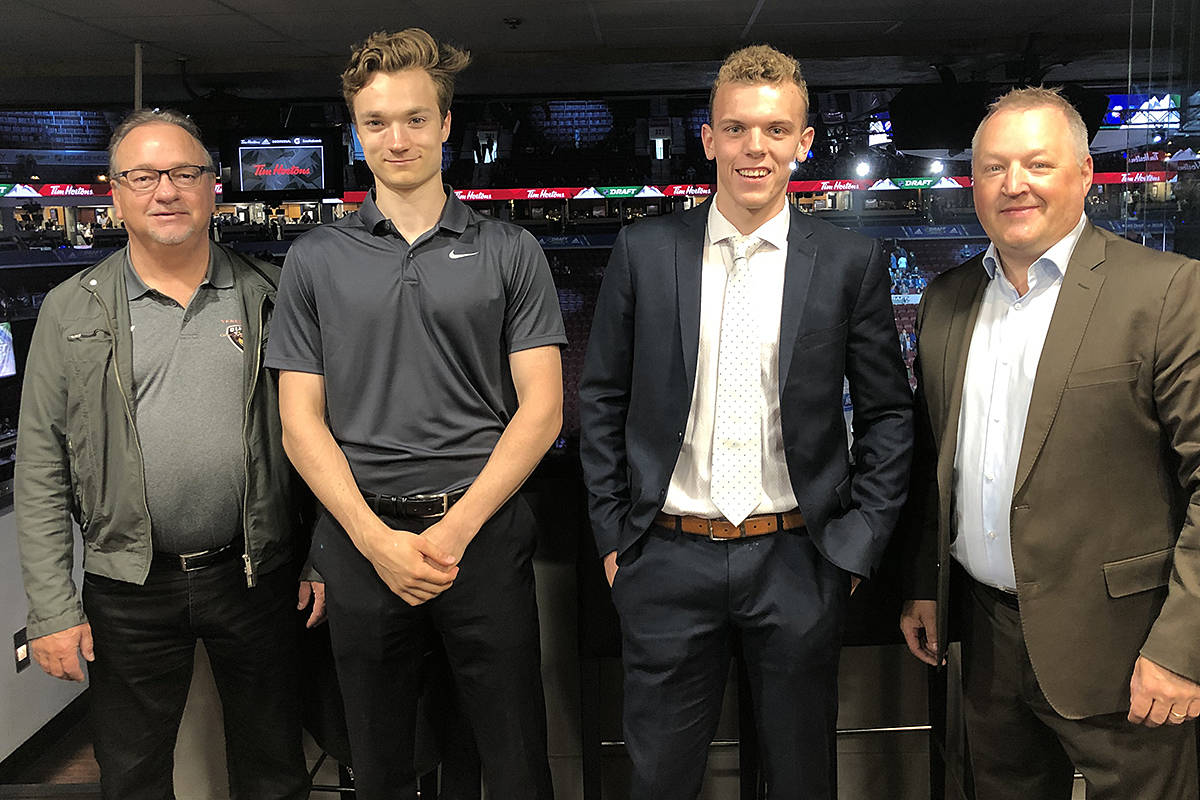 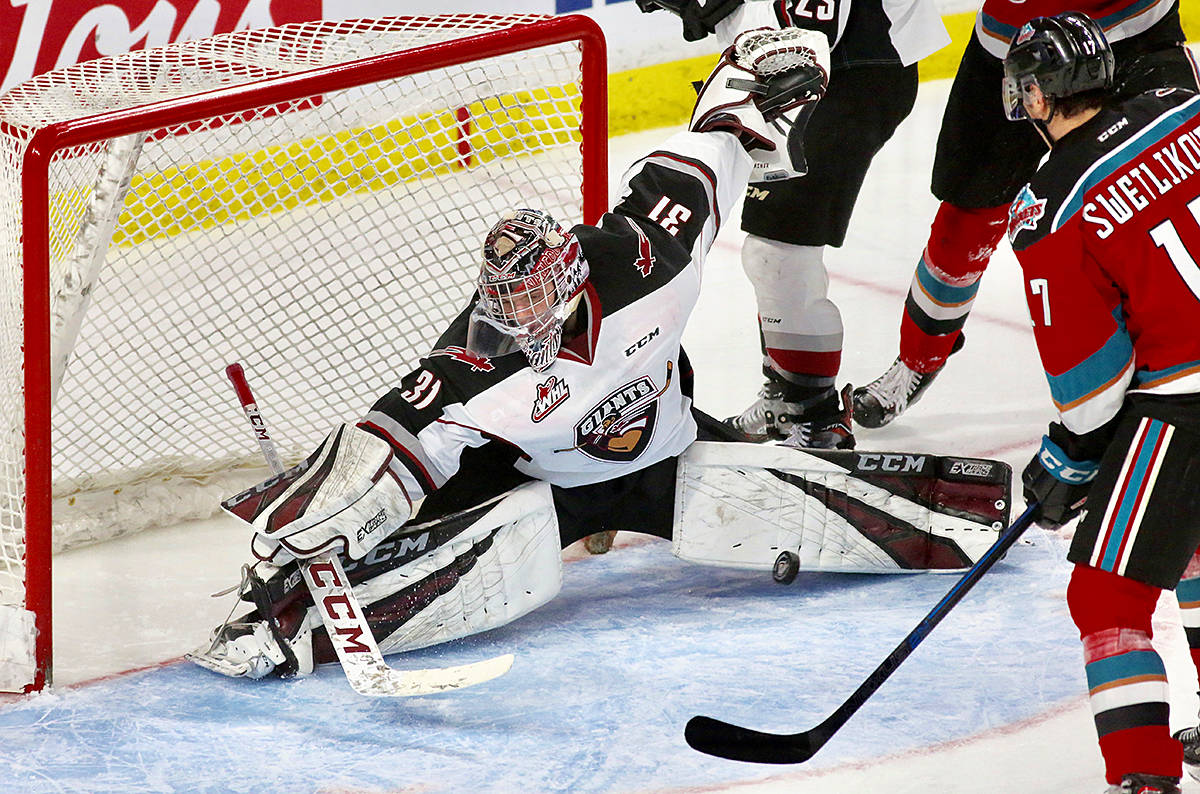 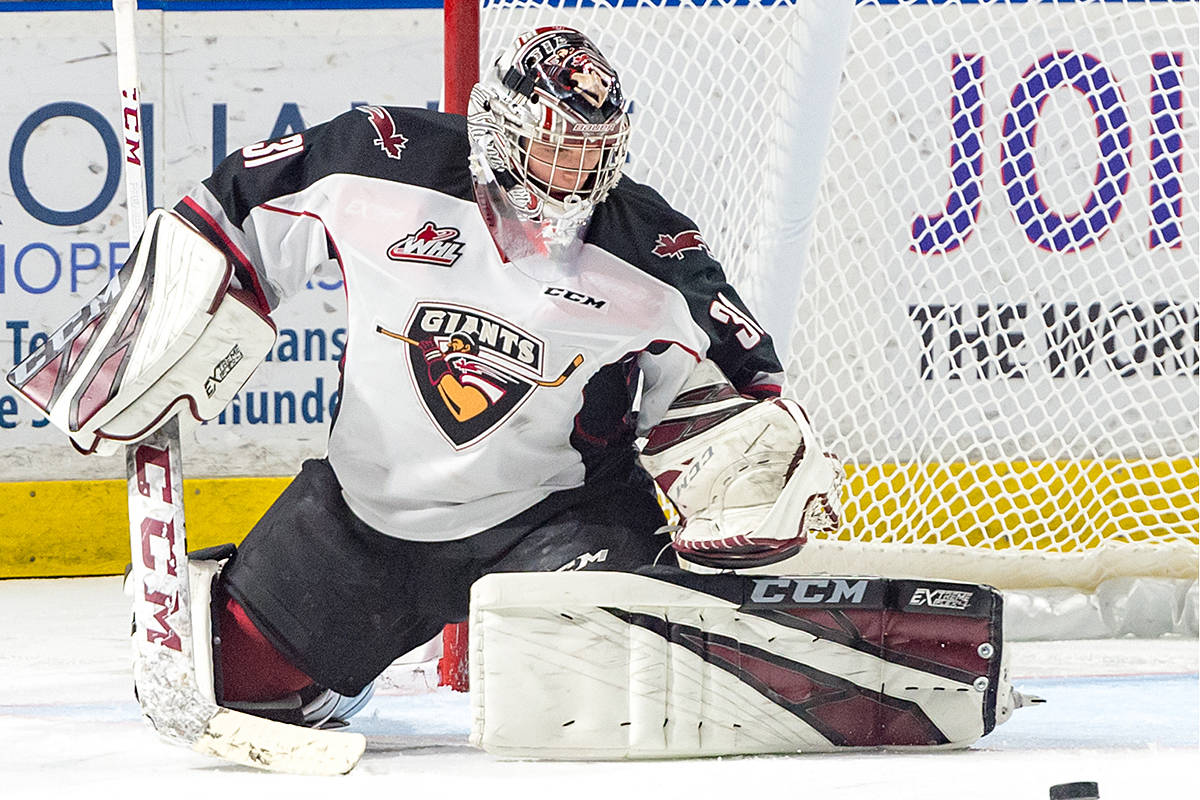 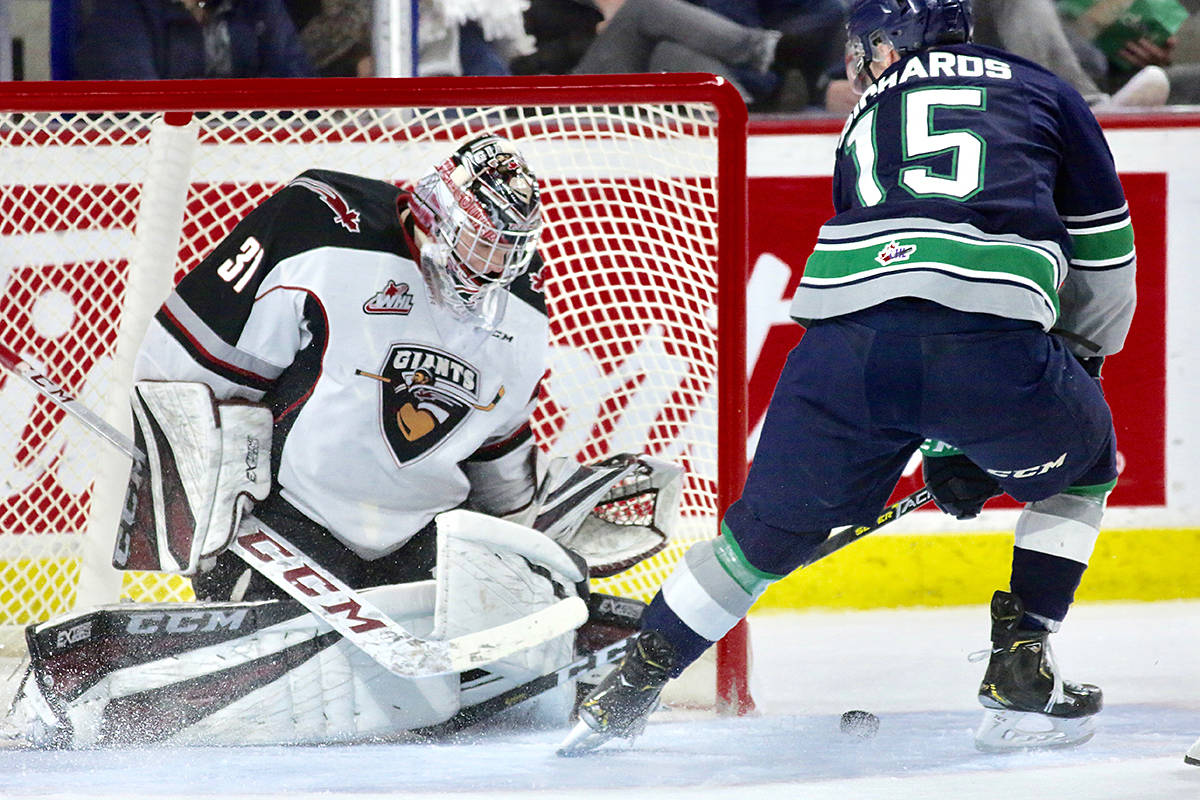 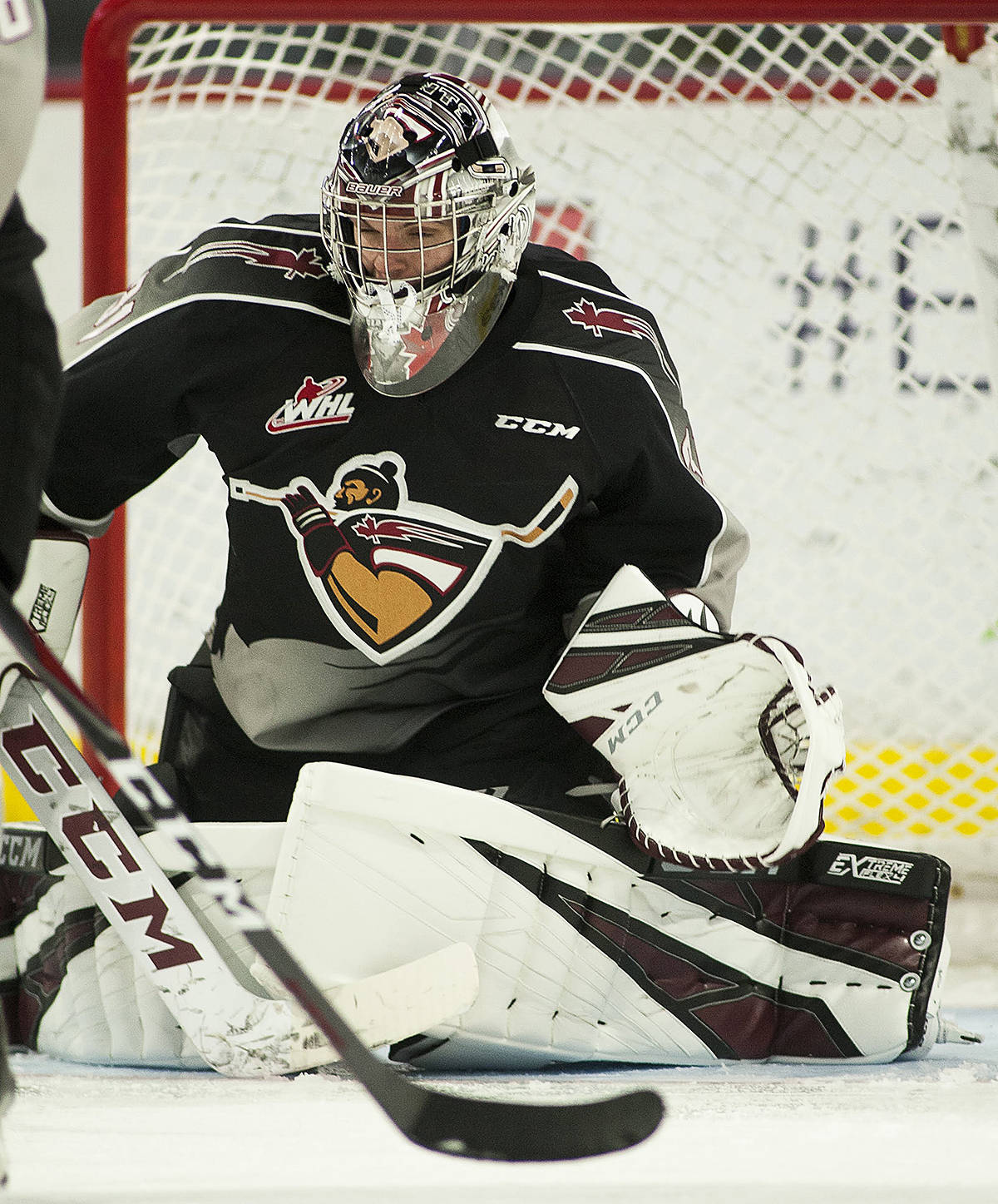 Quinn Hughes lobbied Canucks to move up and draft brother