The 2019 World Lacrosse Men’s Indoor Championship got underway with a display of pageantry and patriotism at the opening ceremonies held Wednesday at the Langley Events Centre (LEC).

Some teams dressed in national costume for the opening, with Scotland wearing kilts and Austria players in lederhosen.

Team Canada, the favourite, opted to have two RCMP officers in red serge lead them in to the LEC arena bowl.

Iroquois, who represents the Iroquois Confederacy in international box lacrosse competitions, opted to have a young boy in traditional attire lead them in.

It was the start of the fifth edition of the championship, which is held every four years.

More than 400 of the world’s top lacrosse players on 20 teams are competing for the Cockerton Cup over 10 days and 72 games, wrapping up on Saturday (Sept. 28).

That’s the largest number of teams in the history of the event.

When the last world championships were held in 2015, seven teams competed.

This year, Hong Kong, Costa Rica, Mexico, and the Netherlands are among the countries playing in their first-ever world indoor championships event.

Among the coaches are two Langley residents: Adam Smith, co-head coach of the Australian team, and Garrett Billings (who plays in the Western Lacrosse Association with the Senior A Thunder), an assistant coach for Team Ireland.

Canada is the reigning champion, with first place finishes at all four previous World Indoor Championships, with Iroquois second and the U.S. third.

READ MORE: A call for volunteers at the World Lacrosse Indoor World Championship

Canada hosted the first two tournaments, the Czech Republic hosted in 2011 and the Onondaga Nation, south of Syracuse, New York, hosted in 2015

The 20 teams are split among four groups for the round robin, which runs till Monday, Sept. 23, before the top eight compete in the championship bracket while the remaining dozen battle in the placement bracket.

For more information, or to purchase tickets, visit www.wilc2019.ca. 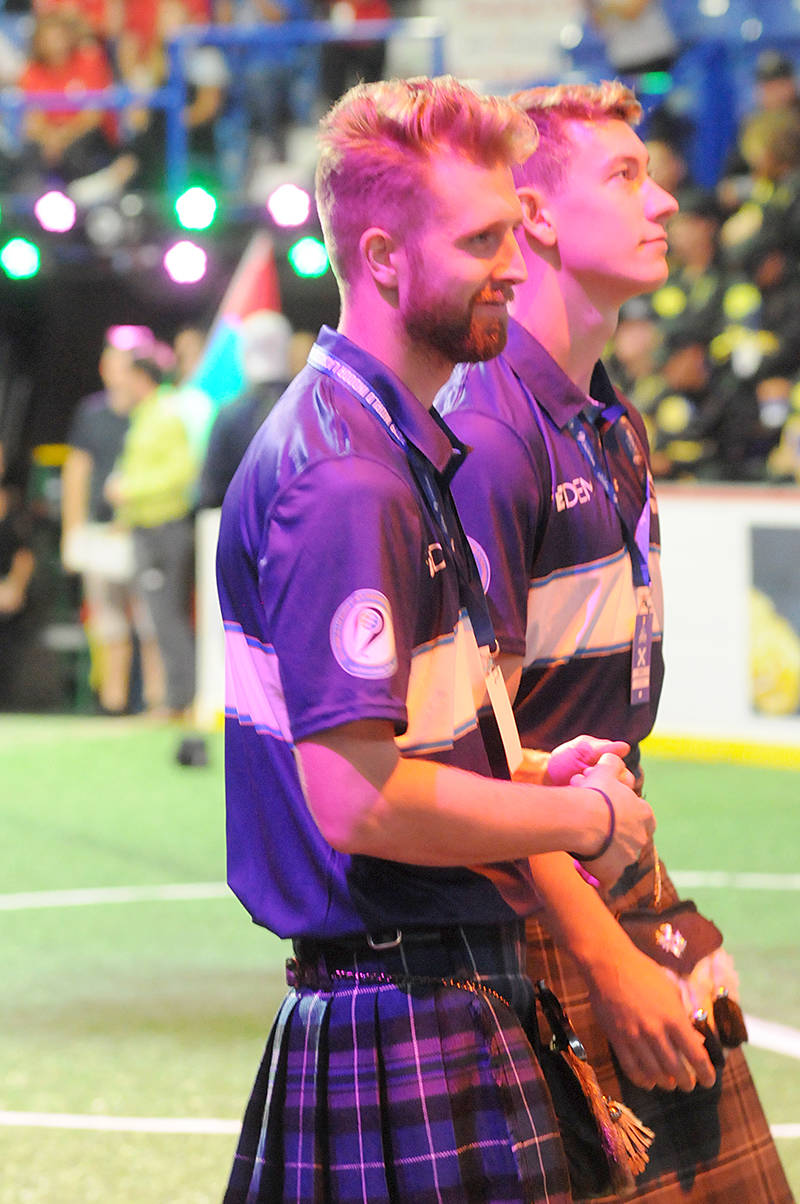