Bubbles Philipps can’t wait for COVID to be under control so she can return to her favourite pastime.

Her homemade fabric covering envelopes her kitchen table and the boxes are stacked in the corner reading Scrabble and King Cribbage.

Bubbles was born Ivy Balderston in Regina, Sask., on Aug. 10, 1917, making COVID the second global pandemic in her lifetime.

“Mother used to say I saved her life,” Ivy said.

The story in the family is that her mom figured, being pregnant during the Spanish flu epidemic, made her immune system more active.

How old is Ivy?

“I was brought home from the hospital in one of the first cars in Regina, a McLaughlin Buick (known since 1918 as General Motors).

As for that nickname that has stood the test of time, it came courtesy of her dad.

“I’ve always gone by Bubbles, all my life,” she explained.

Her father gave her the nickname, likely from her infancy and a baby’s habit of blowing bubbles.

When Ivy was 12 the family moved to Alberta’s Peace River country because the Great Depression was easier to survive farther north because of tough farming conditions on grasslands.

After completing Grade 12 in Grande Prairie, she worked to help her family and pay for more schooling.

“It was the Depression. My parents couldn’t afford to send me to high school,” she explained. “I stayed on the farm and helped dad out.”

She applied for nursing school through Vancouver General Hospital where she was a student from 1941 to 1944.

1944 was also the year she married Bill who was in the Navy. After the war, he tried various occupations, but Ivy was the main bread winner as a nurse.

They lived in Vancouver and she worked in the Willow Chest Centre, a Vancouver tuberculosis (TB) facility. Bill died in 1948.

Ivy spent her entire career at the centre that specialized in the disease that used to be called ‘consumption’.

“I nursed people in the iron lung,” she noted.

While most often used for polio patients unable to breath on their own, iron lungs were also used for tuberculosis patients.

In the days before antibiotics, tuberculosis treatment involved rest, special climates, and for the most serious cases, surgery.

Then came the miracle of antibiotics and a change in the prognosis for TB patients.

“I gave them one of the the first injections to a patient when we started streptomycin [at the centre],” Ivy said.

Her second husband, Dennis, was an executive at Canfor and preferred to have a wife who didn’t work outside the home.

Before they wed, her visit to his boat did not turn out so well. She broke her leg jumping off it.

“We went to Hawaii for our honeymoon with me in a cast,” she chuckled.

The couple lived in a home they built near Whonnock in Maple Ridge after Dennis retired and were there for many years.

They moved to Cloverdale and were only there a short time before Dennis died.

Ivy had known her third husband and his wife years ago. When both were widowed, Ivy and John Philipps married and settled into a Langley City complex overlooking the Nicomekl River. He too has passed.

Over her life, she’s enjoyed travelling with her husbands around the United States including Alaska and to other points in Canada, as well as dancing.

“We danced all over the place,” she said. “John loved to dance.”

Ivy admits that the pandemic months have been isolating. She rarely leaves her sunny apartment. She’s grateful that her stepdaughters visit, bringing over anything she needs, and as restricted lifted she has been able to have the occasional visitor. But she’s ready for society to get COVID under control.

As a longtime nurse, her prescription for a long life is pretty common sensical. She ate sensibly, and kept active.

“People abuse themselves terribly,” she commented.

Ivy said the most important thing is to look after one’s own health.

“Everything in moderation is the way you should live,” she said. 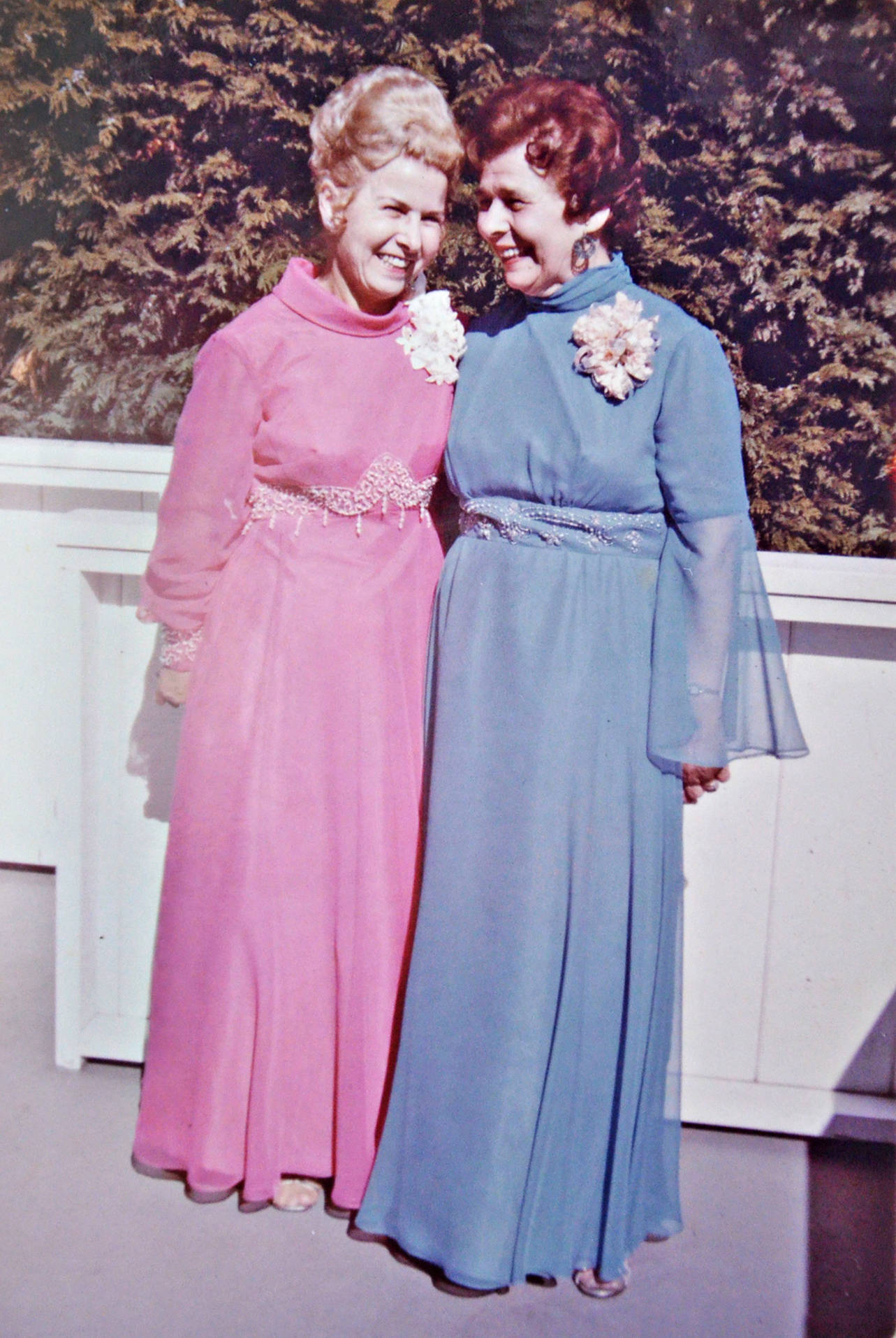 Ivy Philipps and her sister on her wedding day in the 1960s. (Family photo/Special to the Langley Advance Times) 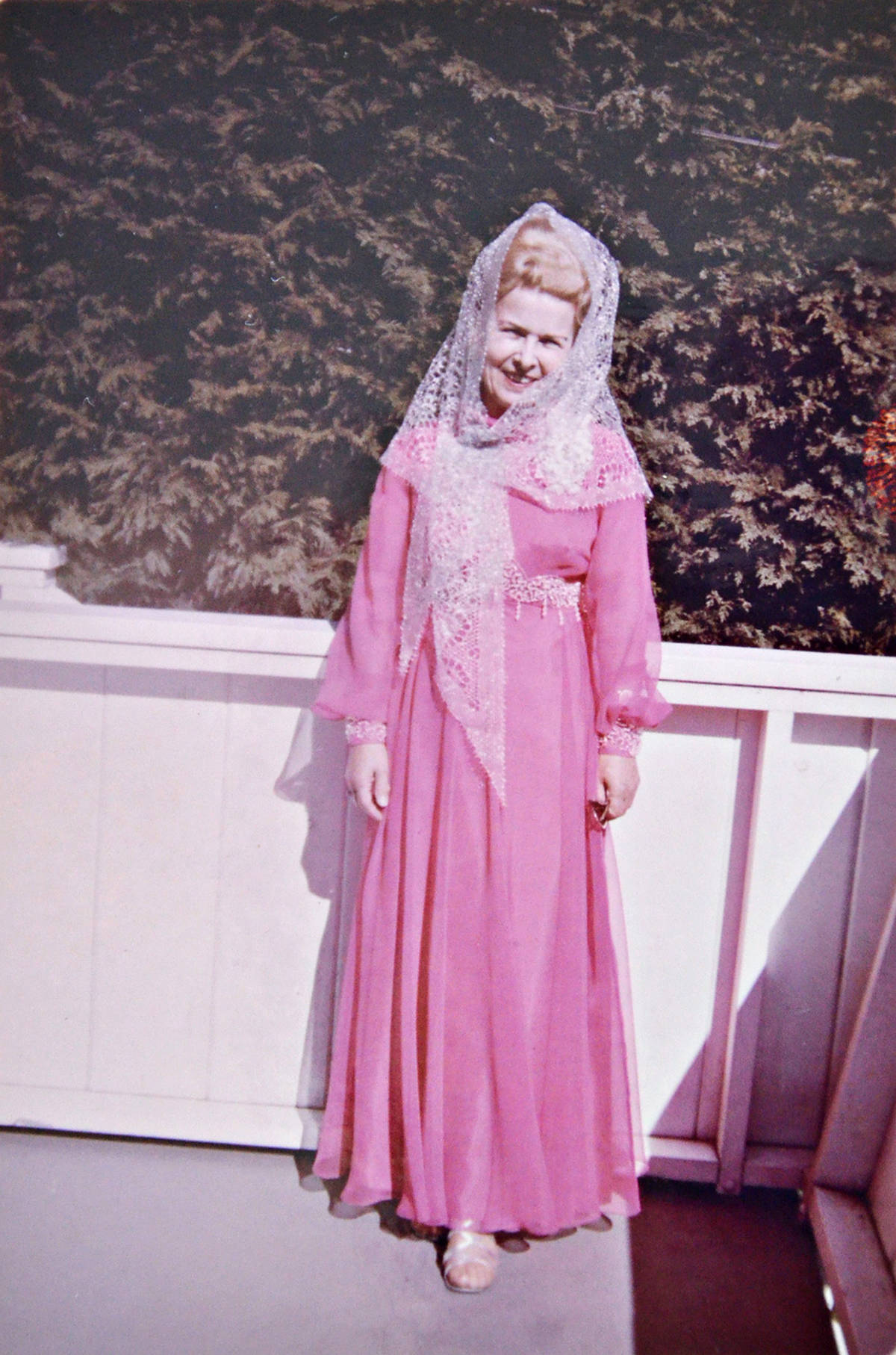 Ivy Philipps on her wedding day in the 1960s. (Family photo/Special to the Langley Advance Times) 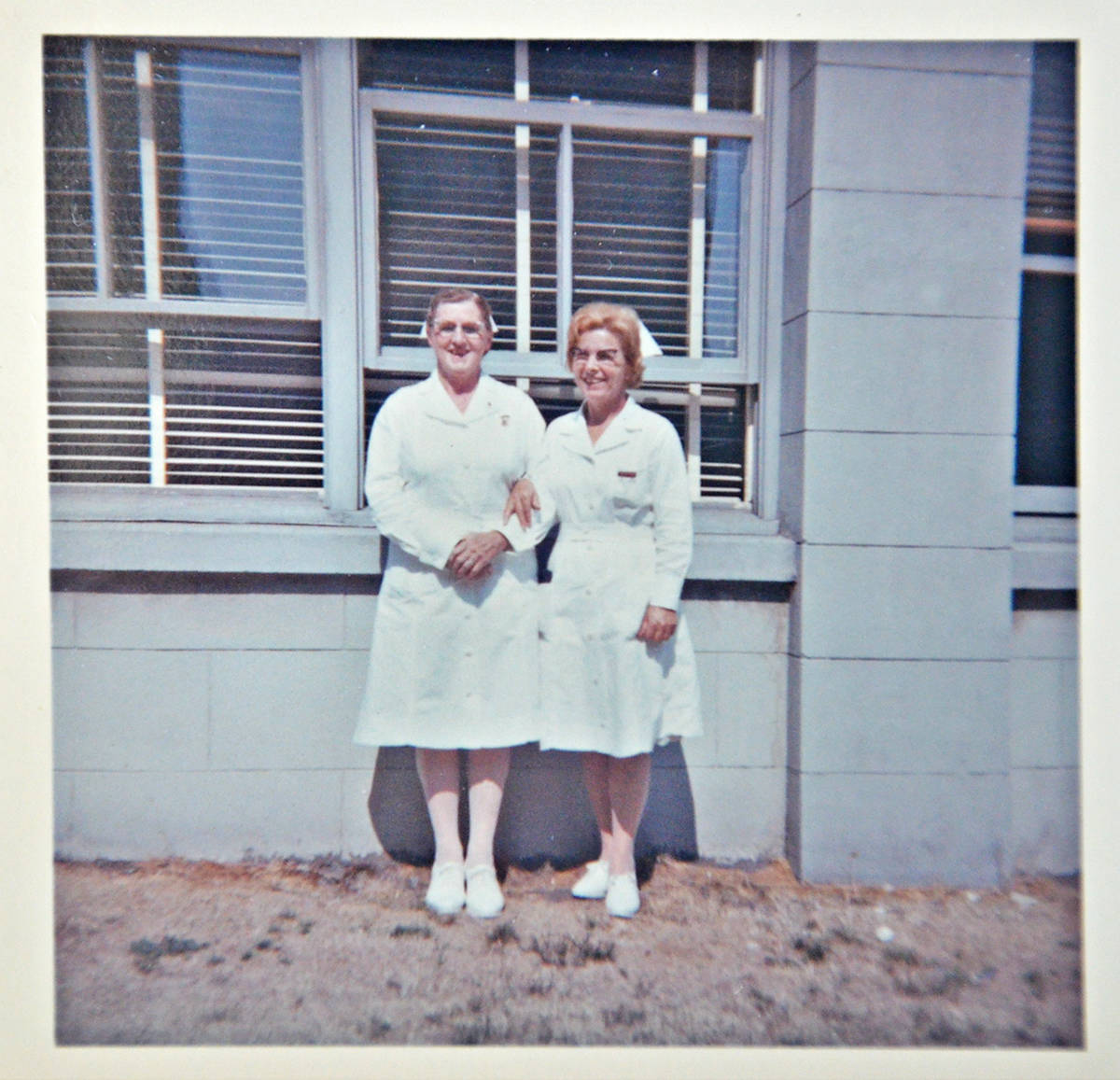 Ivy Philipps (right) was photographed with a supervisor when she worked at a provincial tuberculosis centre starting after the Second World War. (Family photo/Special to the Langley Advance Times) 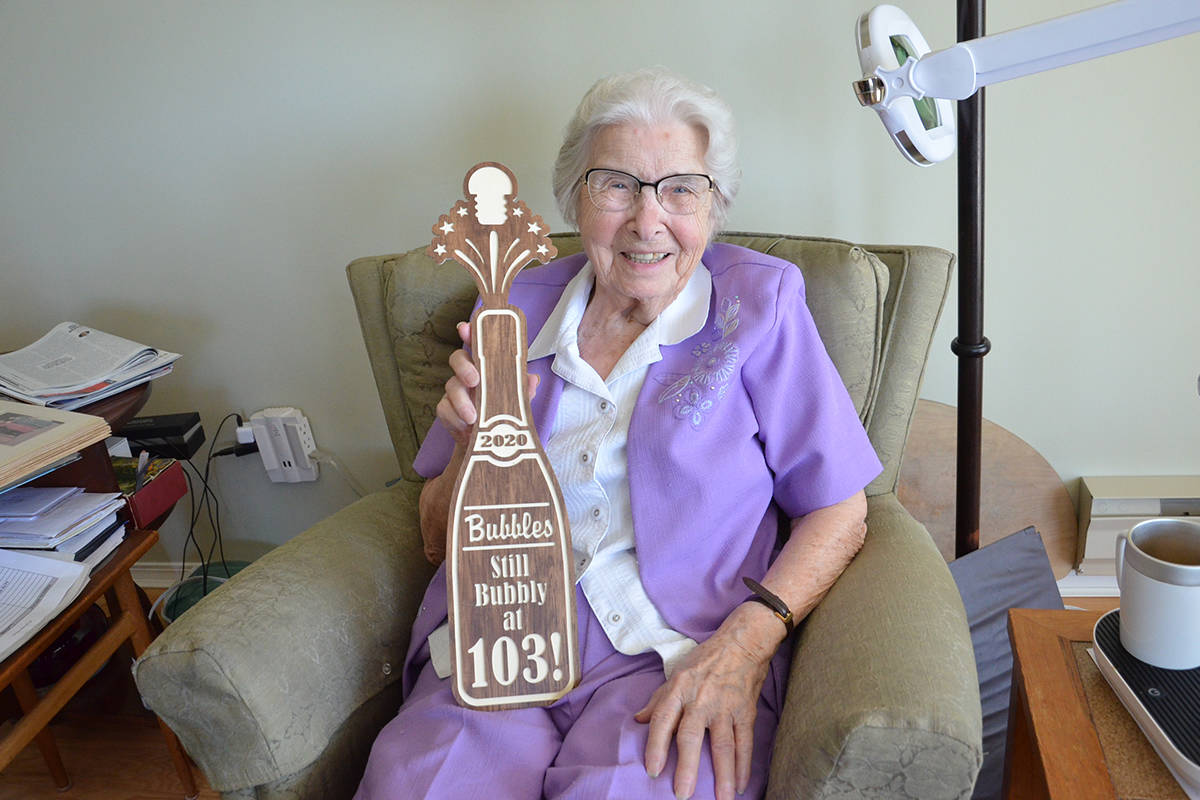 Ivy ‘Bubbles’ Philipps turned 104 on Aug. 10, 2021. Last year’s birthday gifts included a fun champaign plaque. Her nickname has been Bubbles since she was a baby. (Heather Colpitts/Langley Advance Times)