In order to teach visitors about the lost art of barrel making at historic Fort Langley, staffer Aman Johal built one himself in the fort cooperage using traditional hand tools.

“It took me a week,” Johal told the Langley Advance Times, laughing.

“I’m never making another one.”

Johal’s presentation was one of several staged during Louis Riel Day held at the fort on Saturday, Nov.16.

The annual celebration of Métis history and heritage drew hundreds to see blacksmithing and woodcarving demonstrations, as well as cultural displays, cooking and demonstrations fiddle playing, storytelling, jigging, and archery.

Among the demonstrations, Metis carver Pat Calihou was working on a hand-carved walking stick, in between making hand-made canoe paddles.

While she herself”does not identify as Metis,” Thompson has taught herself to speak the “upriver dialect” of the time.

Since 2016, the fort, together with several Métis organizations, has celebrated Métis people and their contributions during the fur trade in B.C.

On Sunday, Douglas Day festivities were held at the fort to highlight the historic day that Sir James Douglas proclaimed the British Crown Colony.

Douglas, known as “The Father of British Columbia”went on to found Fort Victoria, on the site of the present-day provincial capital.

Riel is remembered as a Métis leader, who led two popular Métis governments, was central in bringing Manitoba into Confederation, and was executed for high treason for his role in the 1885 rebellion against Canadian encroachment on Métis lands.

He was initially dismissed as a rebel by Canadian historians, but that view has changed and many now see him as a charismatic leader who fought to protect his people. 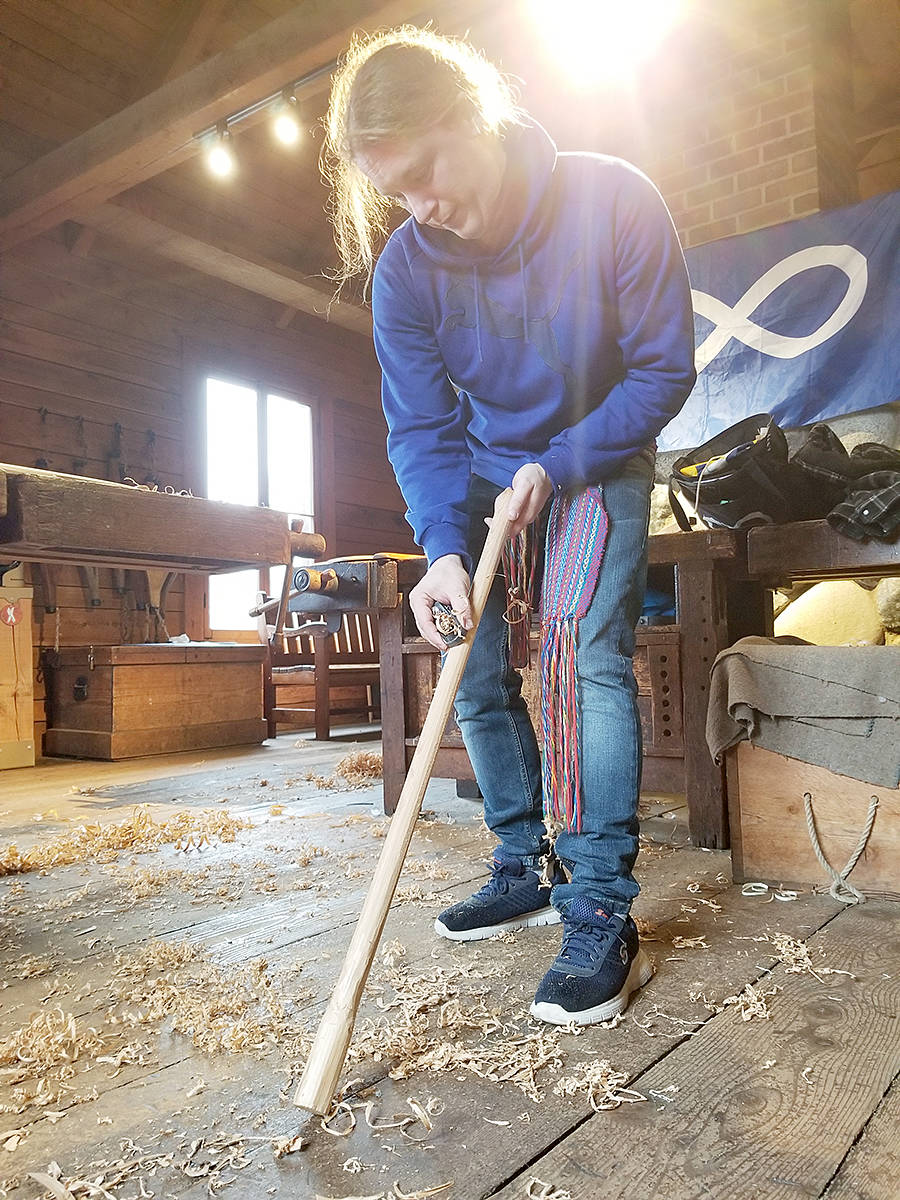 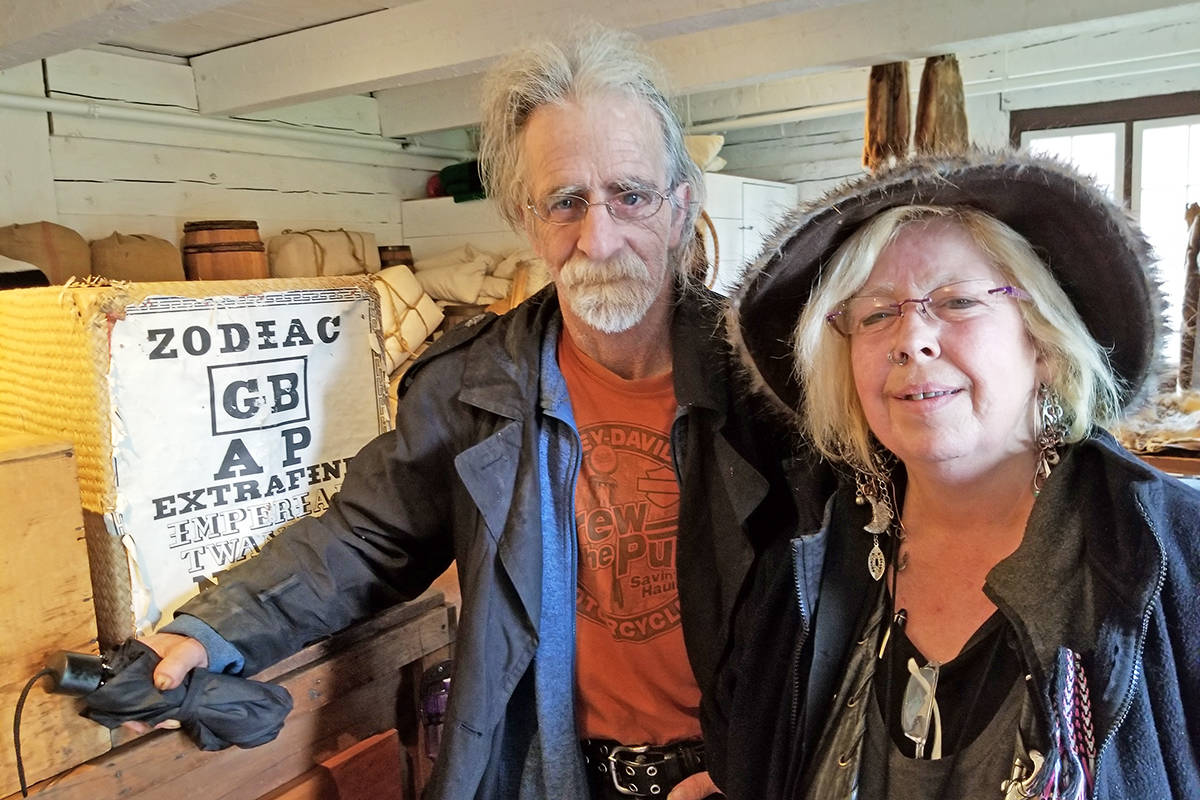 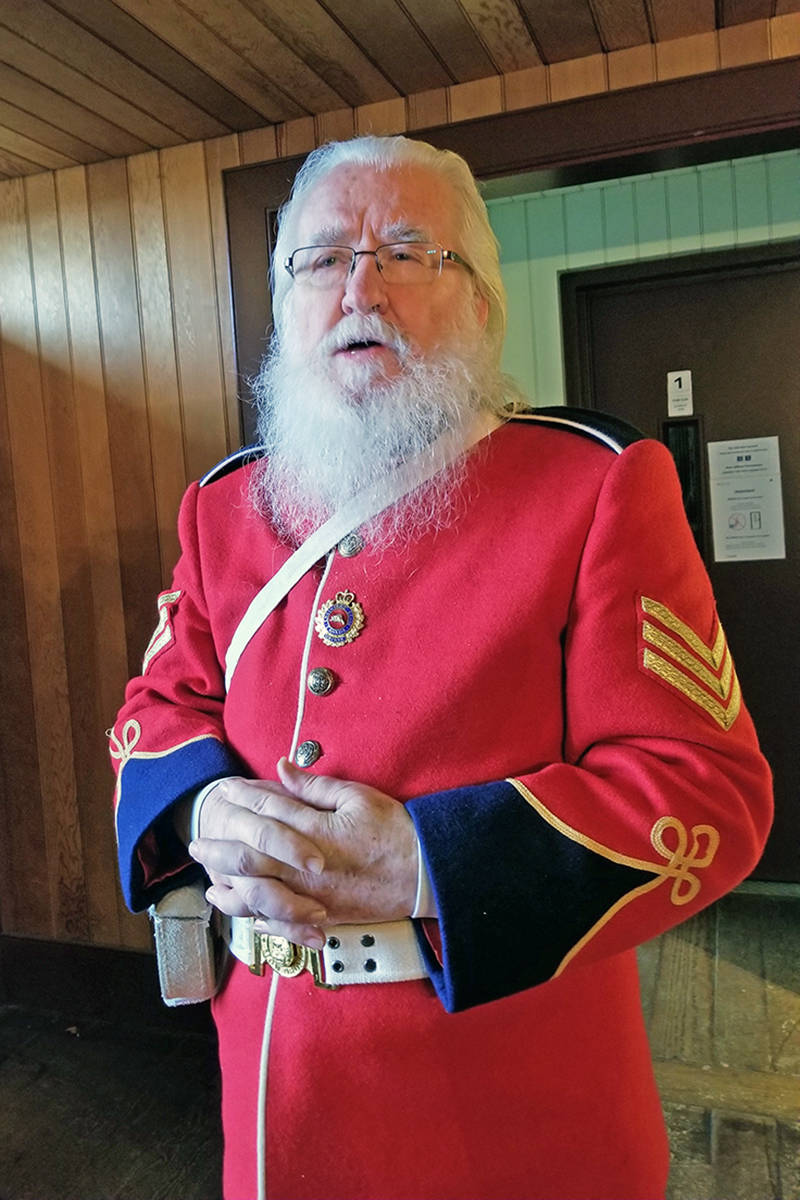 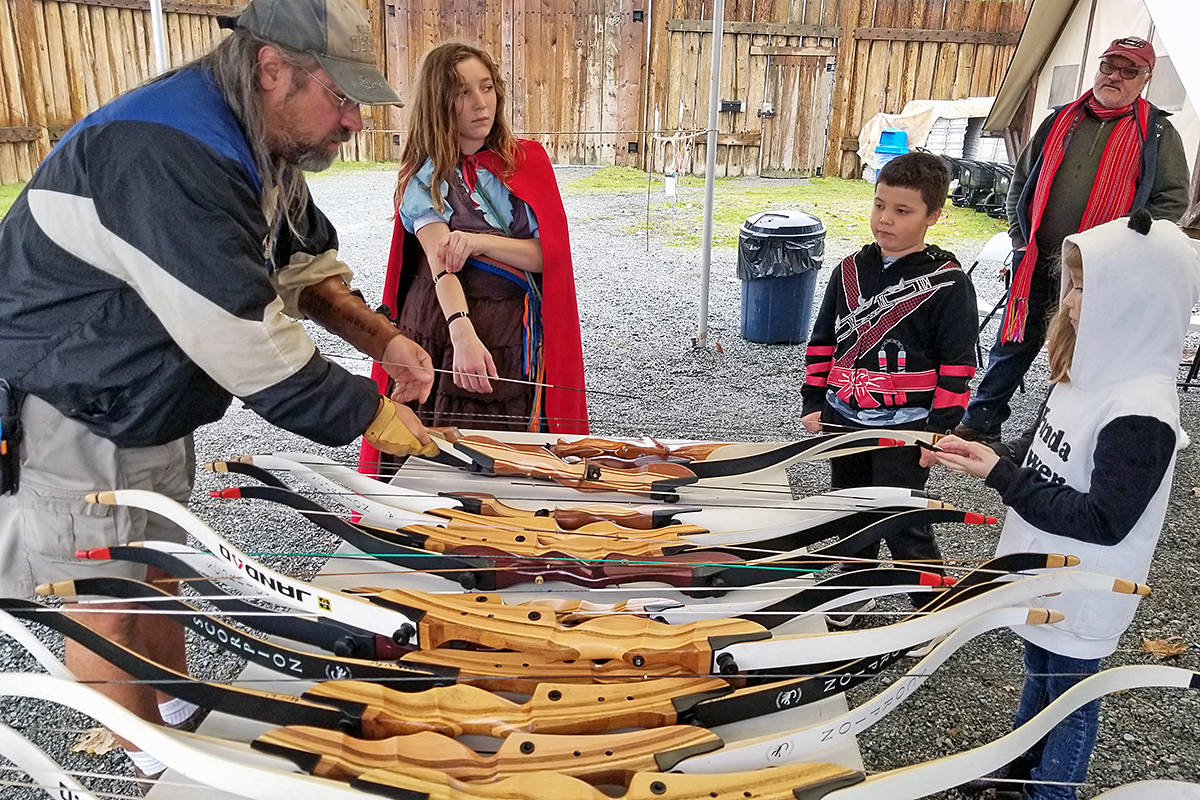 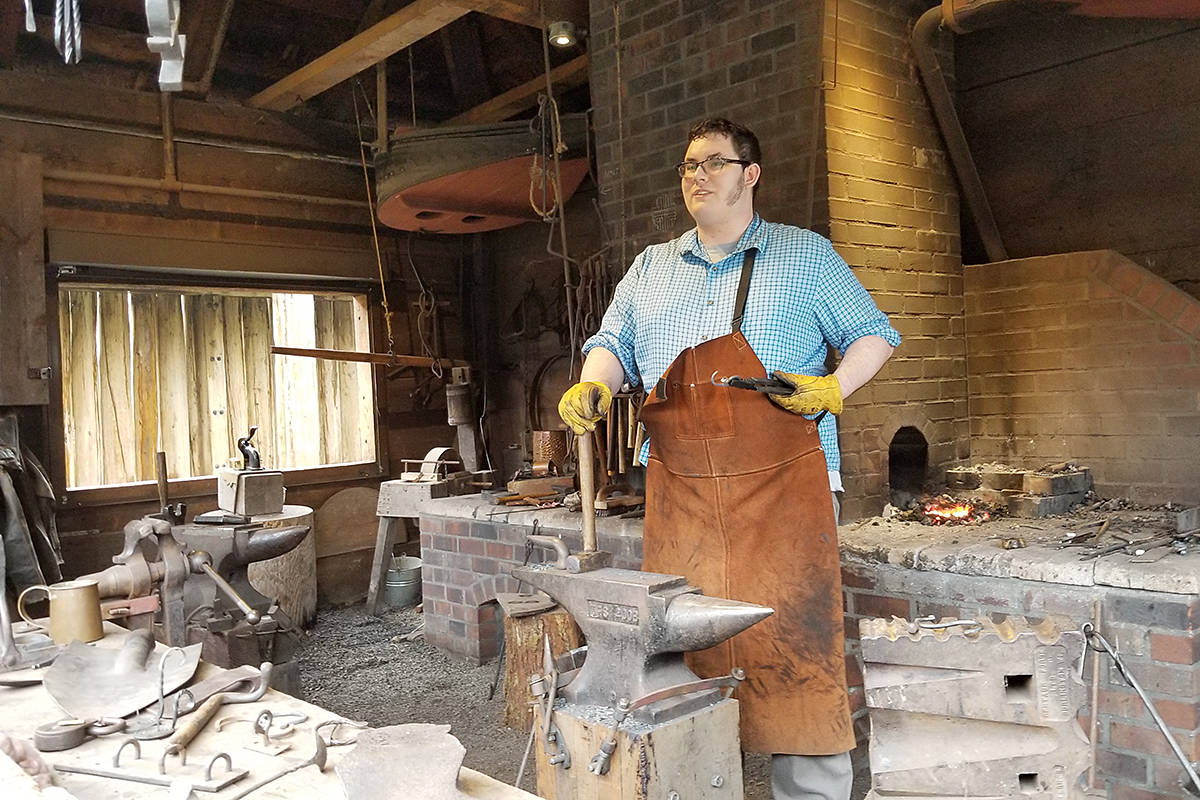 A blacksmith was playing his trade. (Dan Ferguson/Langley Advance Times) 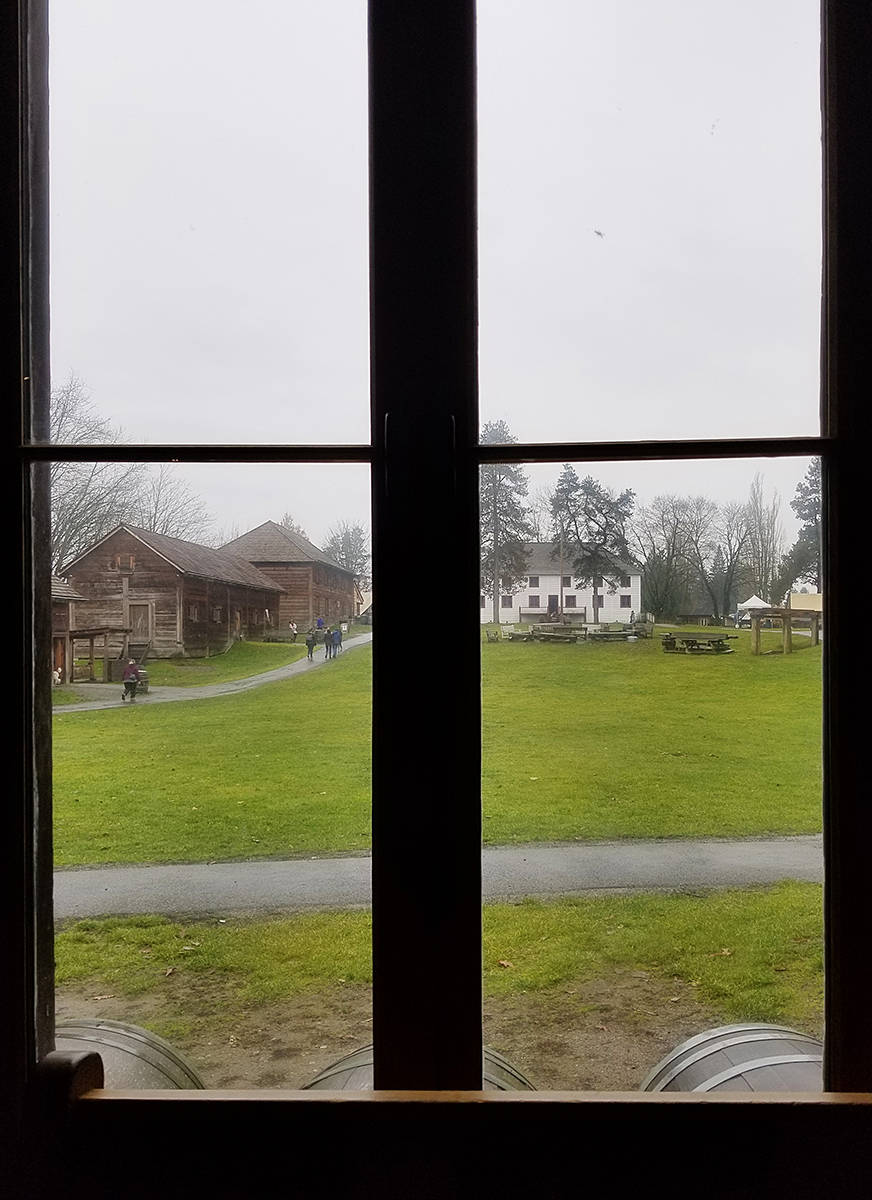