After being warned that he could be facing a death sentence just a few short days ago, MP Mark Warawa was given good news Thursday.

Last weekend, the Conservative Member of Parliament representing Langley-Aldergrove, announced he was in hospital and facing possible pancreatic cancer. Knowing he could be facing a terminal diagnosis, he asked for people’s prayers.

While he waited to learn if he had pancreatic cancer, on Monday he had a stint put in his duct so his liver could drain. That helped restore “my skin colour look more normal and many other symptoms have improved.” And, at that time, doctors did a biopsy of the mass on his pancreas.

Come Tuesday, he was hit with more bad news.

After a colonoscopy that day, doctors confirmed they found cancer in his colon. But it was hoped a lengthy (10- to 12-hour) surgery to remove a section of his colon, as well as six months of chemotherapy, could take care of that cancer – provided it hasn’t spread to his lungs.

Well, fast forward to Thursday night, and Warawa was expressing huge relief and gratitude, as he was finally able to share some good news.

While he still has colon cancer, it is believed it is fully treatable, and doctors told him with smiles that “you should live for years.”

“I was preparing to choose between a risky surgery or palliative care,” he posted. “But I just received the miracle that we all have been hoping and praying for. Thank you Lord, Jesus,” Warawa said to his followers on Facebook.

“The medical team came into my hospital room with smiles. They said the mass on my pancreas is not cancer.”

His battle isn’t over yet. In fact, short of getting sprung from hospital for a few hours on Sunday to attend Easter mass with his family, he’s going to be confined to hospital in an effort to regain his strength for surgery.

“I am currently very weak,” he admitted, asking for people’s understanding by not visiting him for the next few weeks.

“The surprise visits have been wonderful, but leave me exhausted,” he said, noting he been ordered to rest.

Heading into the Easter weekend, and the day before receiving the good news, Warawa posted saying “We are still hoping and praying for a miracle. Thank you for your prayers. Please keep them coming.”

Well, he insisted, a miracle has happened.

He reiterated that his battle is far from over.

“But I know God heard and answered our prayers,” Warawa said.

“I believe and trust in the God of miracles. I will always trust Him but because of this experience I will never be the same.”

Back in mid-January, Warawa announced after 14 years as an MP and another 14 years before that as an Abbotsford councillor, that he was stepping away from politics following this fall’s federal election.

READ MORE: Mark Warawa won’t run in the next election

Ahead of retiring from the political realm, announced his plans to become a chaplain for end of life care – and if anything, this experience has motivated him further to pursue that calling.

“Many of you know of my passion for palliative care to be made available to every Canadian resident who needs it,” he shared Thursday.

“My pastor visited me in the hospital and prayed that God would use this experience of facing death as a ‘boot camp training’ to prepare me for pastoral care. That is what has happened. I have experienced first hand the emotions and struggles of a terminal diagnosis. I now know how to care for people facing eternity.”

• Stay tuned to www.langleyadvancetimes.com for updates 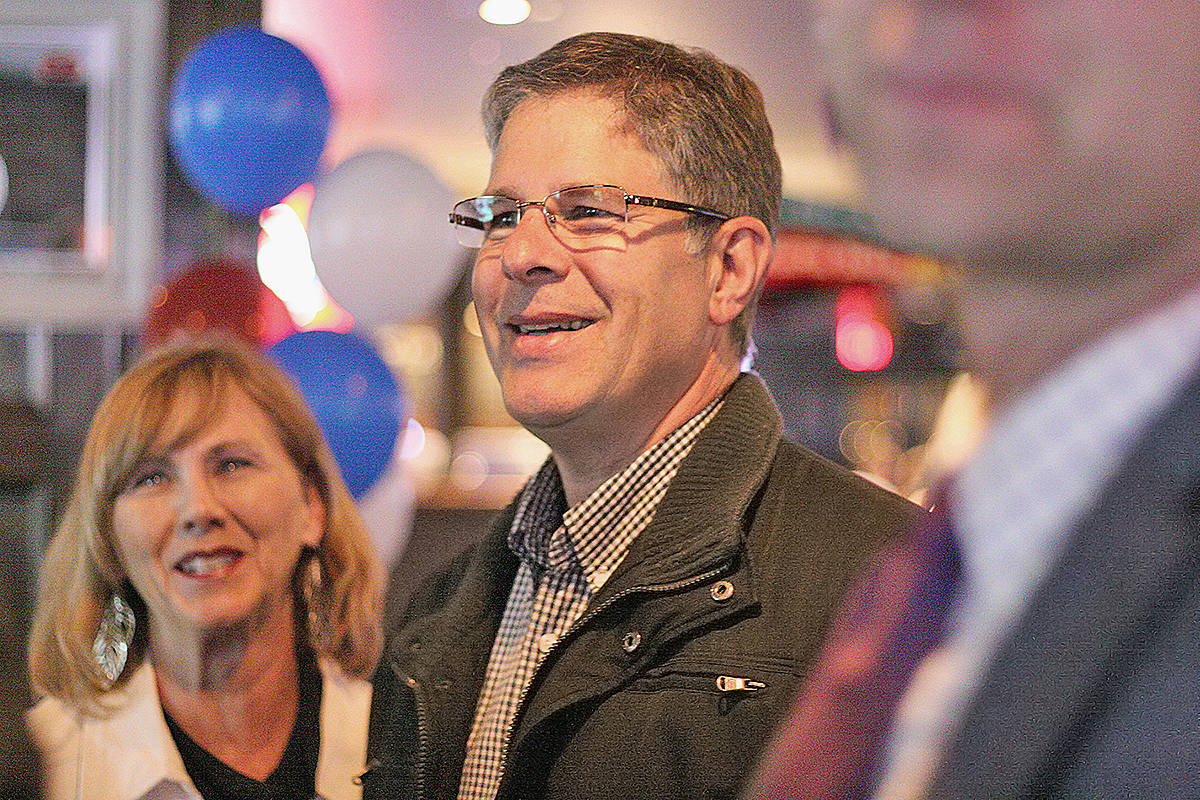 Analysis: Mueller paints a damning portrait of the president 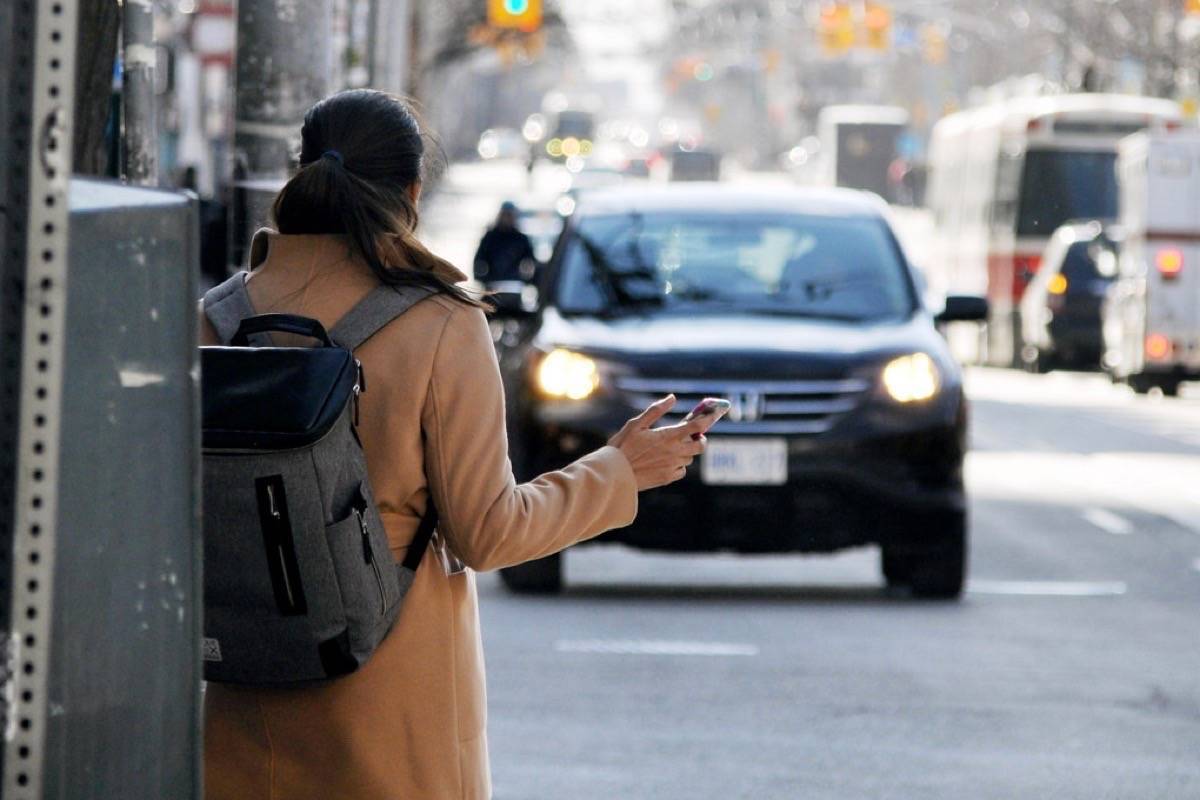